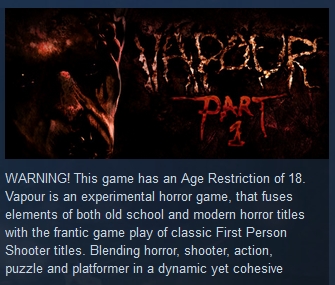 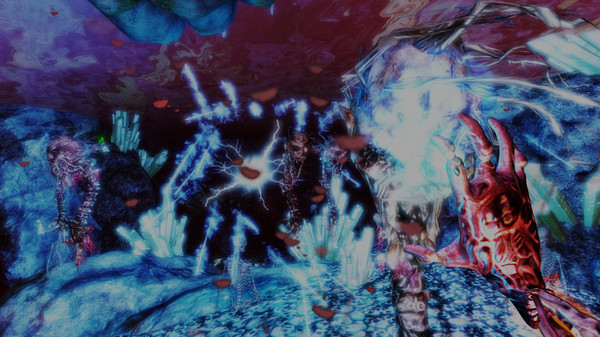 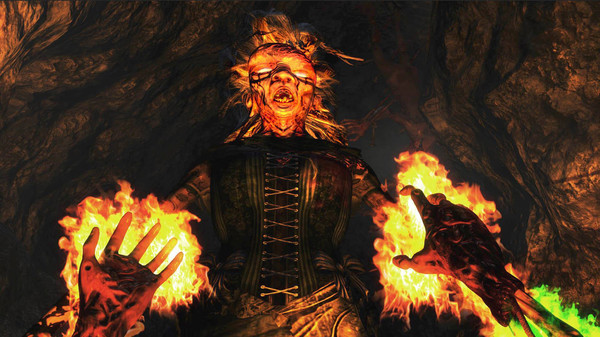 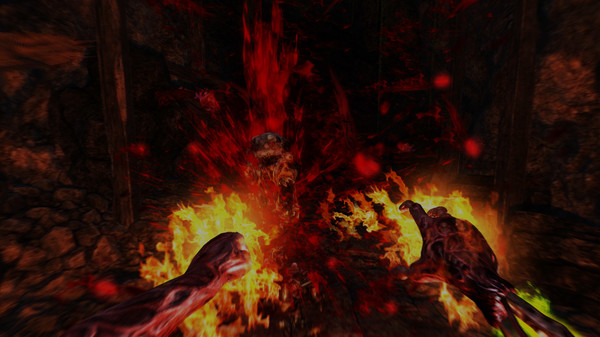 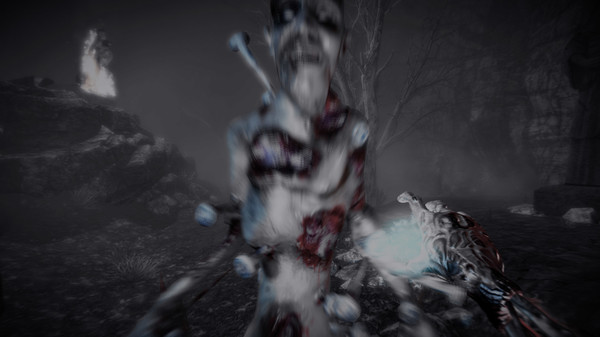 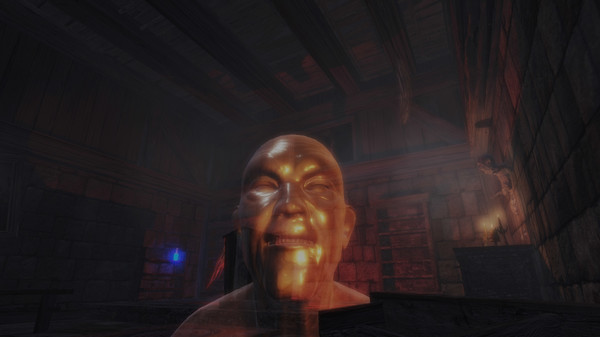 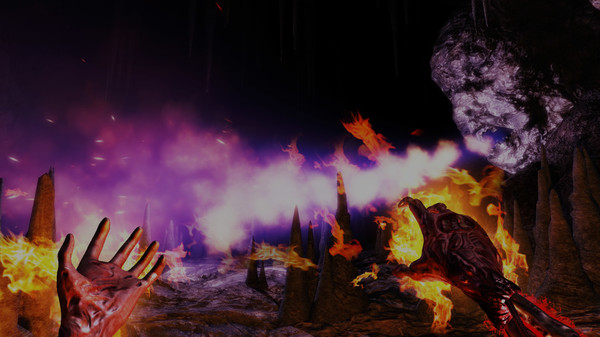 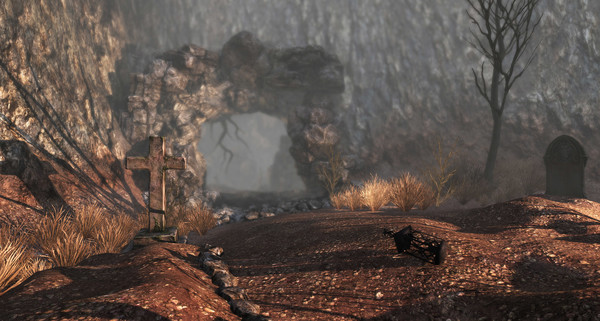 WARNING! This game has an Age Restriction of 18.
Vapour is an experimental horror game, that fuses elements of both old school and modern horror titles with the frantic game play of classic First Person Shooter titles. Blending horror, shooter, action, puzzle and platformer in a dynamic yet cohesive combination.

In Vapour you take on the role of a psychotic warlock known only as "Charles", who has been held captive and brutally tortured his entire life by a sadistic cult. After being executed for his crimes, Charles used his last ounce of strength to avoid total damnation.

Now, trapped between the borders of Purgatory and Hell and with his powers diminished, Charles must battle through hordes of demons, face his haunting past and ultimately make it back to earth to exact his revenge on those who have wronged him.

Spakoyno: Back to the USSR 2. 0 STEAM KEY REGION FREE