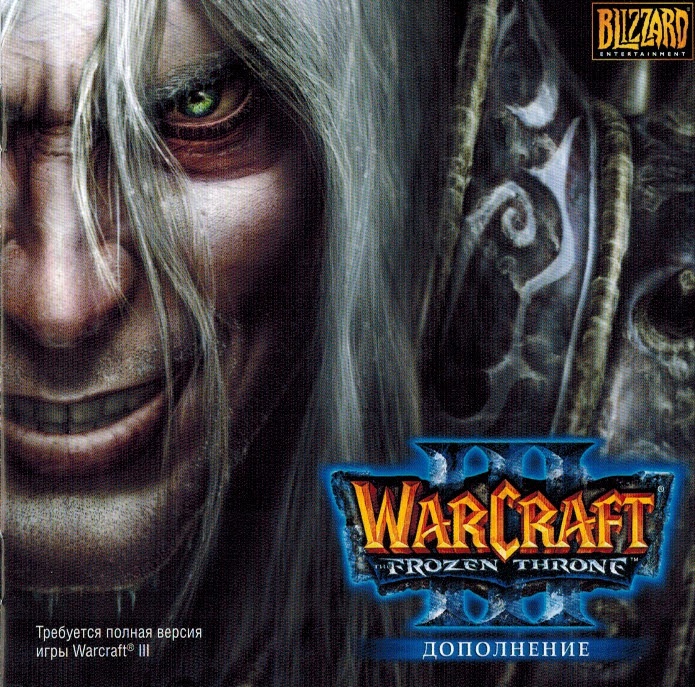 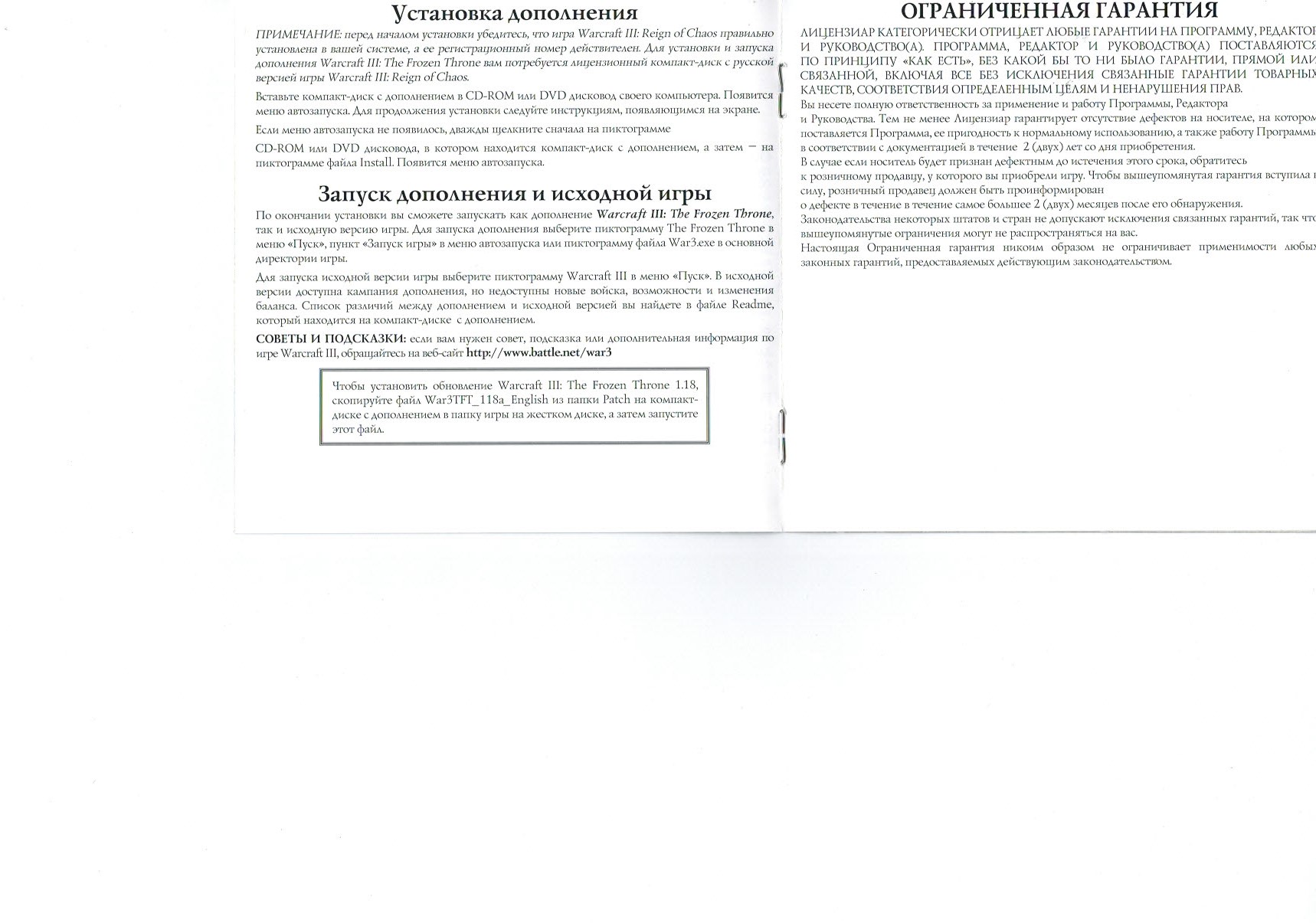 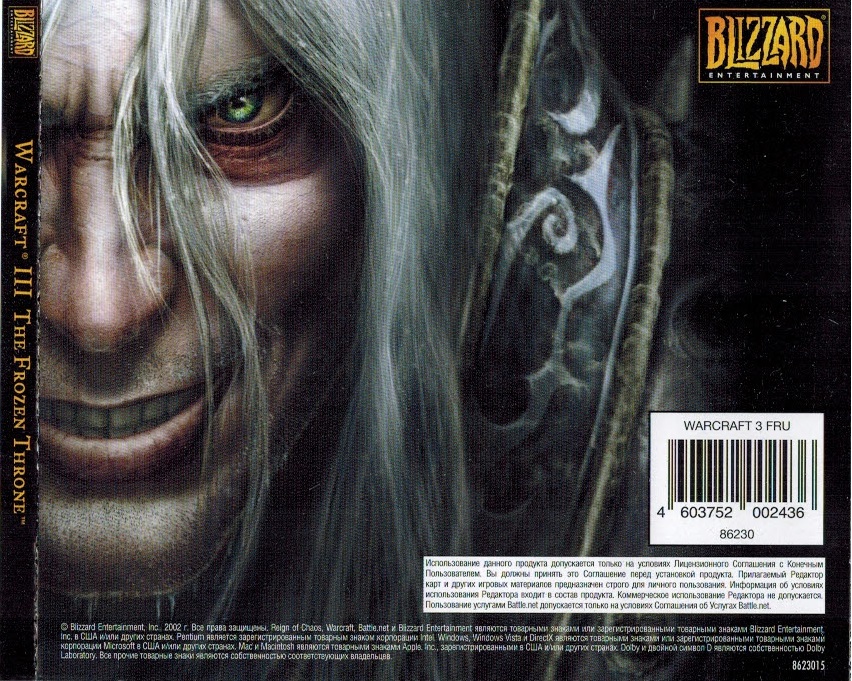 After payment you will get a link by which you can get the license key (CD KEY) out of the box with the game Warcraft III: The Frozen Throne from the official distributor - the company "1C-SoftKlab" to activate the system Battle.net.

To activate this add-on is required already activated Warcraft 3: The Reign of Chaos !!!

The game Warcraft III: The Frozen Throne - the official addition to the best strategy for 2002 Warcraft III: The Reign of Chaos - invites you to return to the ancient lands of Azeroth, which is about to break out a new bloody conflict.

Months passed since the Burning Legion's army was defeated. Night Elves have returned to the thicket Ashenvalskogo forests, battered in the battles of the Horde settled in the hills to the east of Kalimdor, as well as the remains of people. Artes, the new king of Lordaeron, does not intend to stop there - driven by the call of the Frozen Throne, he was going to conquer the world.

And somewhere in the hidden corners of this world bears his plans Illidan, called a traitor. His time has not come yet. Bye.

Related to item "Warcraft 3: The Frozen Throne (key to Battle.net)":