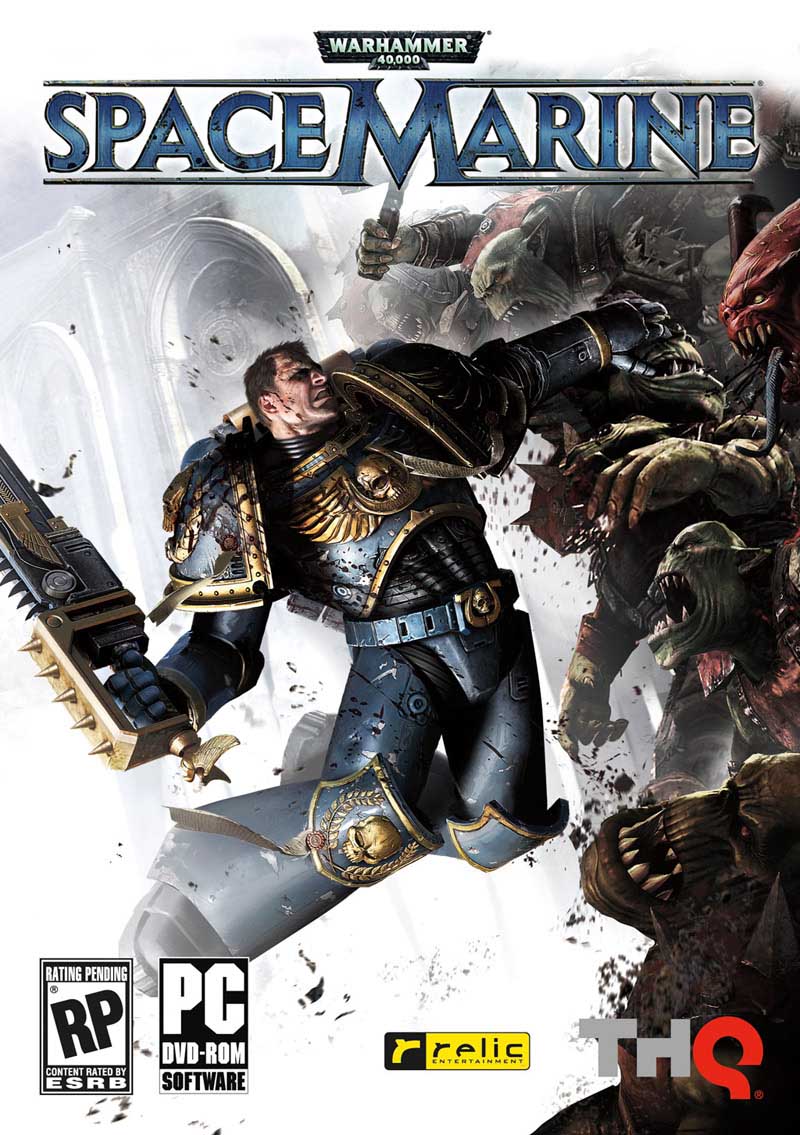 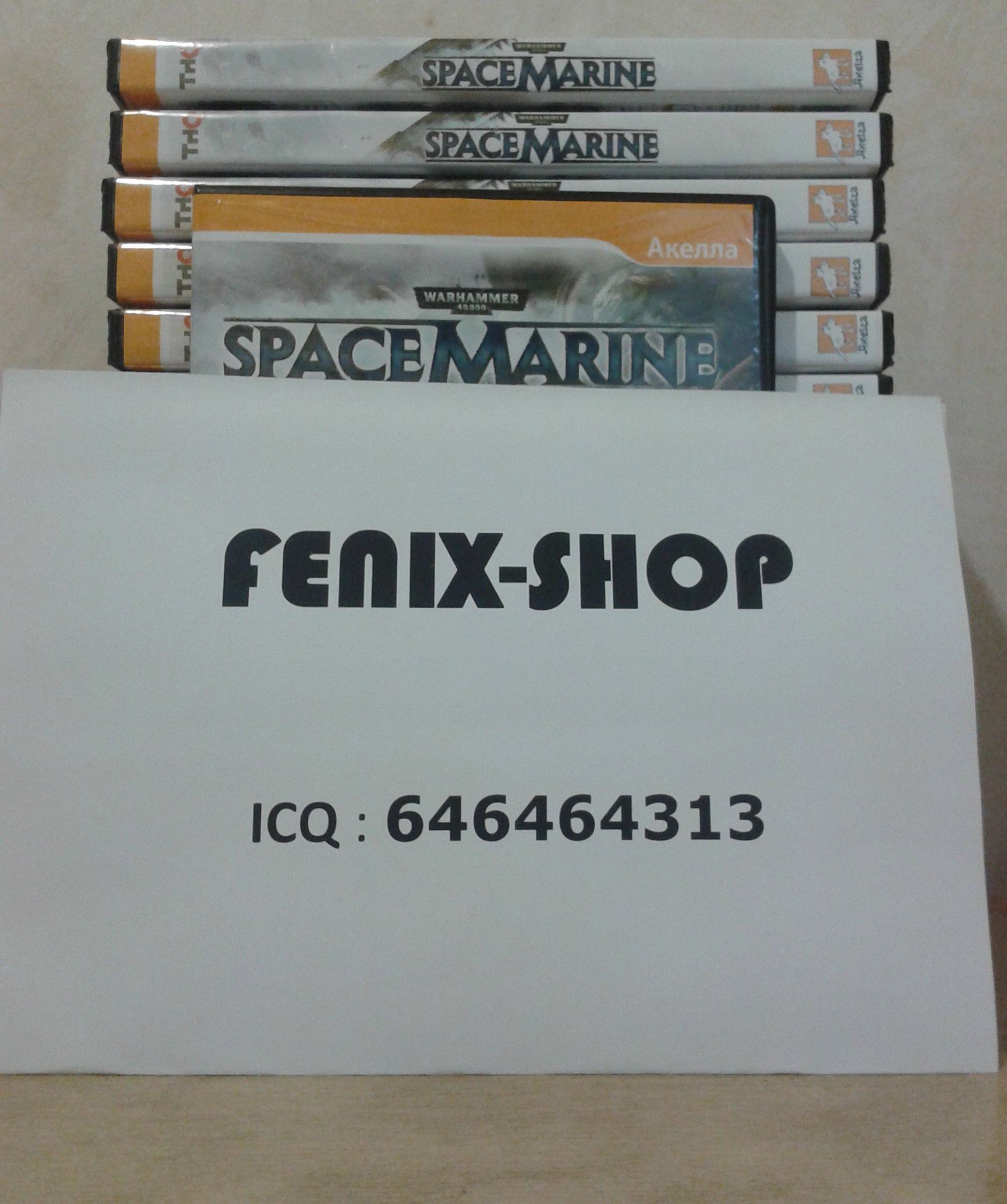 Players assume the role of Captain Titus, a Space Marine. Orc horde begins to invade the imperial world, forge plant for the production of vehicles and weapons to the soldiers of the Imperium. The leader of the orcs trying to steal Titan (immeasurably great fighting machine which can destroy entire armies alone). Titus sent a small team Ultramarines to slow the invaders while the fleet prepares to counter attack. However, the dark forces of Chaos and the Traitor Legions have gathered under one flag and Titus intend to use for their own purposes.

Activation Key:
1. You need to download and install Steam - http://steampowered.com/ (if not already installed)
2. Register your new account on Steam or go to an existing one.
3. Go to the "My Games" and select "Activate via Steam ...", read and agree to the Steam Subscriber Agreement and enter the key received immediately after the payment.
4. After activating the game appear in the list of games and you can download it from Steam. The installation process (download) takes about 15-50 minutes (depending on your internet channel).
_________________________

Our Guarantee: Personal passport WebMoney, are the official dealer of 1C Multimedia Ukraine, this means that everything can be bought in our keys are fully functional and ready for activation.


Dear customers, we thank you for leaving a review