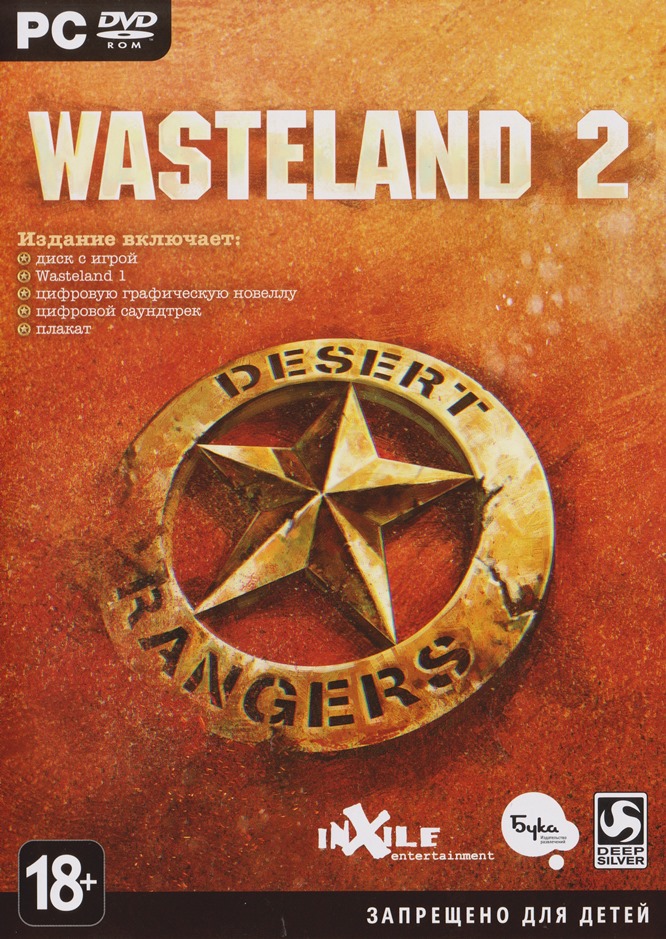 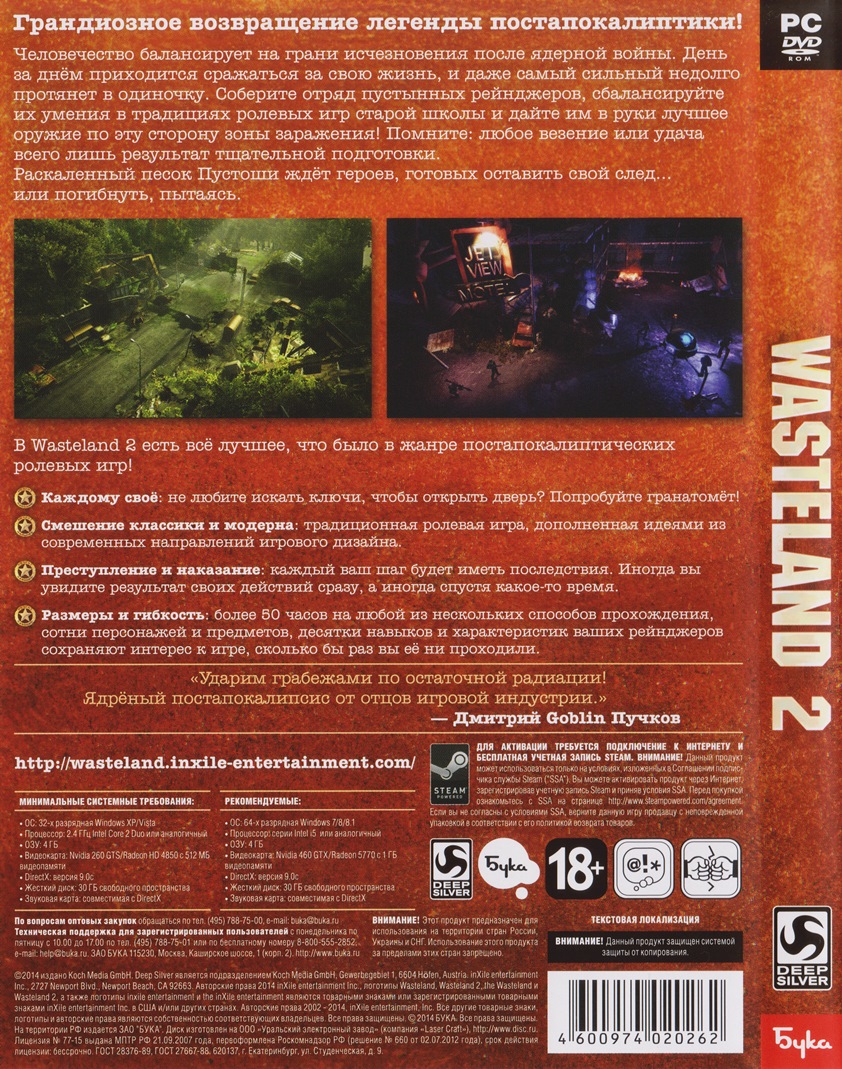 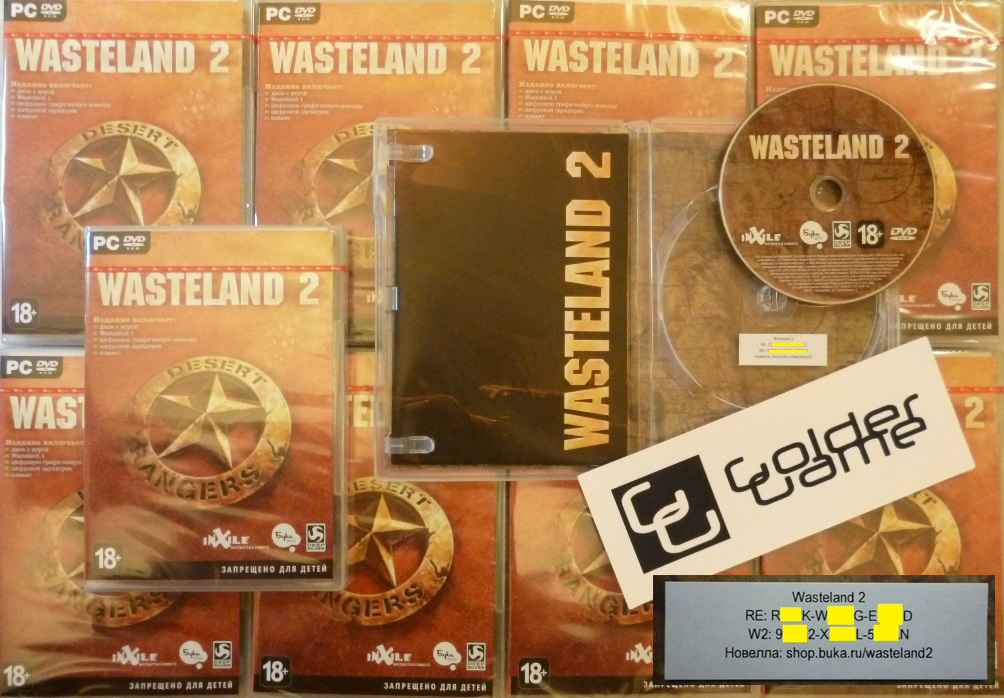 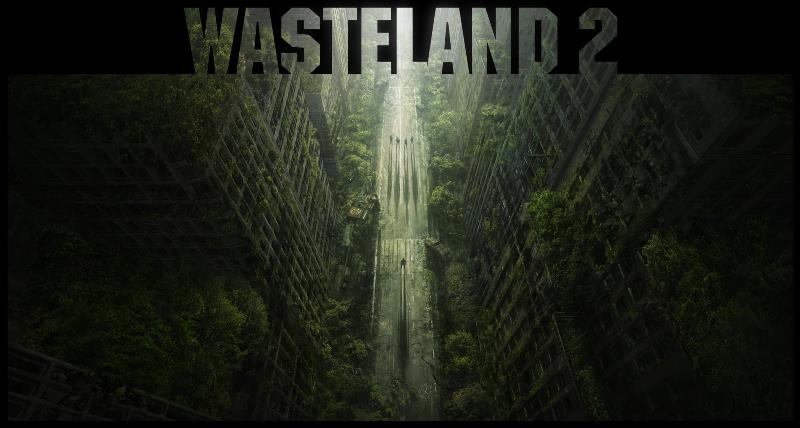 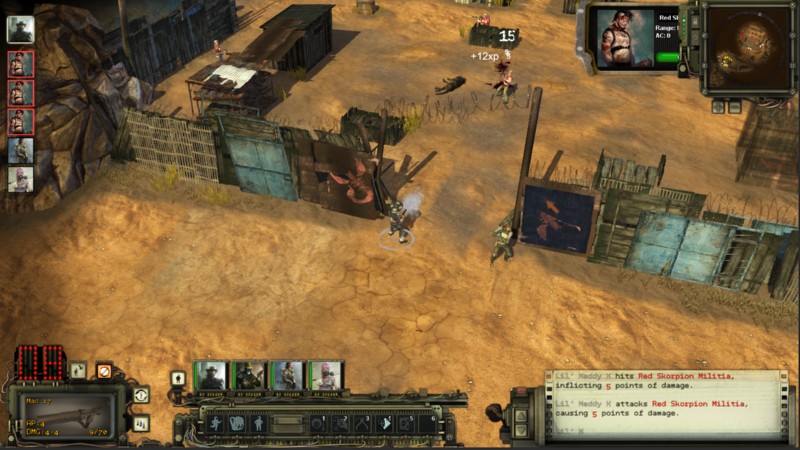 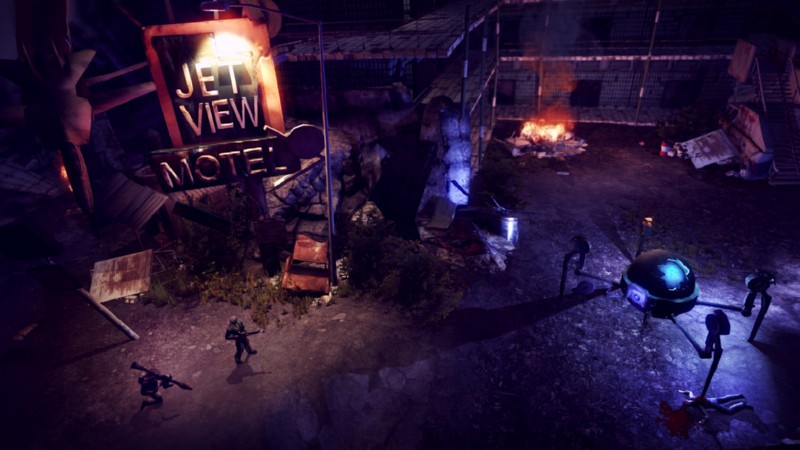 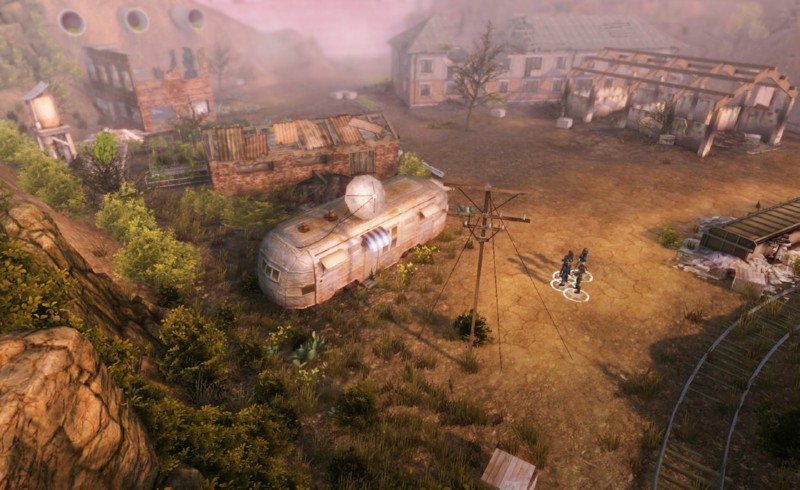 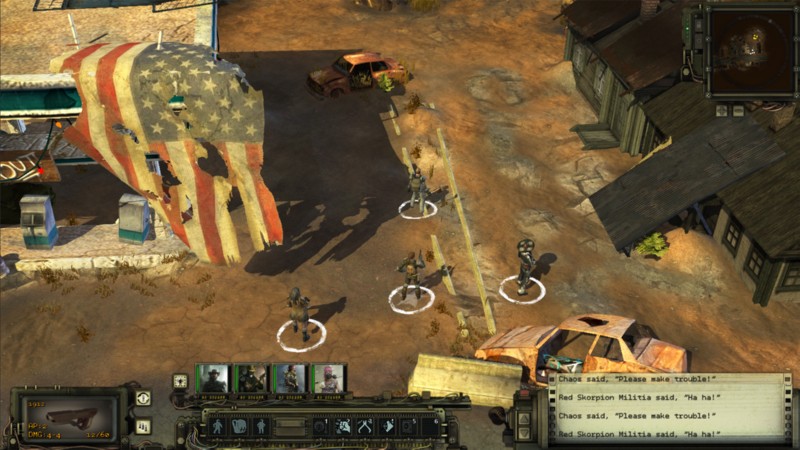 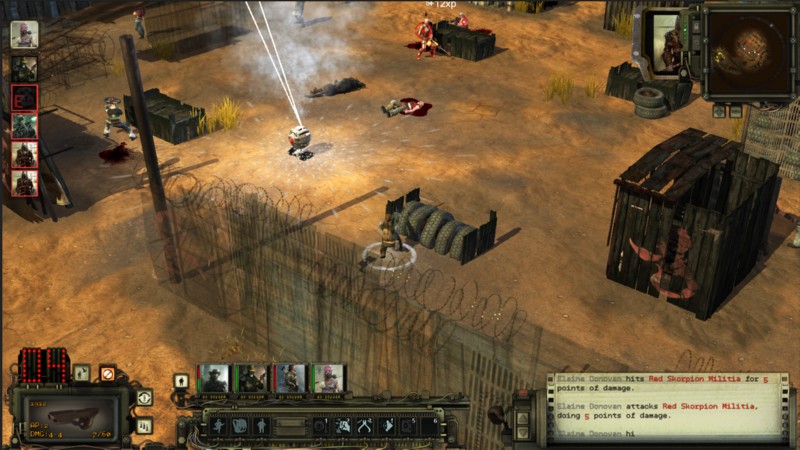 Paying this product you will get a license key activation PHOTOS out of the box the game "Wasteland 2 (Wasteland 2)" to activate in "Steam", from "Buka".

Language: English, Russian (only subtitles. In the future we plan to upgrade to the full Russian version)

Description of the game "Wasteland 2":


Wasteland 2 is a direct sequel of 1988 Wasteland - first postapokalipticheyskoy CRPG and infamous ancestor Fallout. The game has collected on Kickstarter requested amount in just 48 hours, and for all the campaign tripled it and hit almost three million dollars.


Wasteland 2 game known developer and Interplay founder Brian Fargo, who gave the world such RPG, like Fallout, Baldur´s Gate, Wasteland, Planescape: Torment and others. She carefully collected all the best elements of the genre and adapt to the modern player. The classical system of combat step in the new version will be easy to learn and at the same time not disappoint veterans of computer role-playing games.


The game takes place after a nuclear war between the two superpowers in the wastes of Arizona, where teams of rangers are trying to maintain peace in the devastated villages of the last survivors. Create your own characters, giving them a unique set of skills and equipping in accordance with the aim pursued by you, because the number of game situations in Wasteland 2 tends to infinity! Become a master of subversive case or best fix toasters? Fight the mutant flies in the infected radiation agrokulturnogo center or stumble upon a deserted dump cartridges from the Atari 2600? Wasteland Wasteland 2 will never cease to surprise you with something new!


• Non-standard approach in everything:

Too lazy to look for the key to the door? Try a rocket launcher! By and large the same thing ... right?

• Classic in a new light:

Classic RPG-gameplay, updated and adjusted to the modern realities.

• Any decision leading to different consequences:

No matter now or later, all your actions in any way affect the development of the plot.

• A huge and customizable:

Dozens of hours of gameplay. Hundreds of characters. Thousands of variations of the exterior of your Ranger. Over 150 weapons. Dozens of skills. You can even rearrange the interface for yourself.


The shares do not participate resellers!