Word about the deeds of Vladimir ... 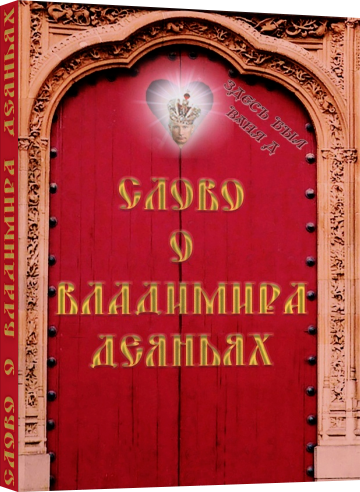 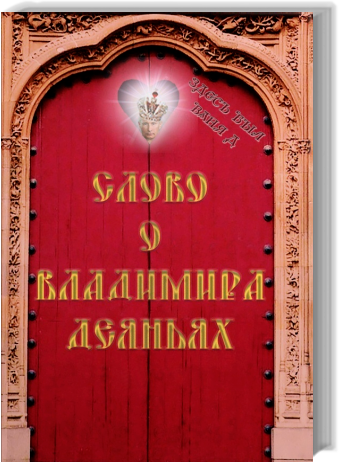 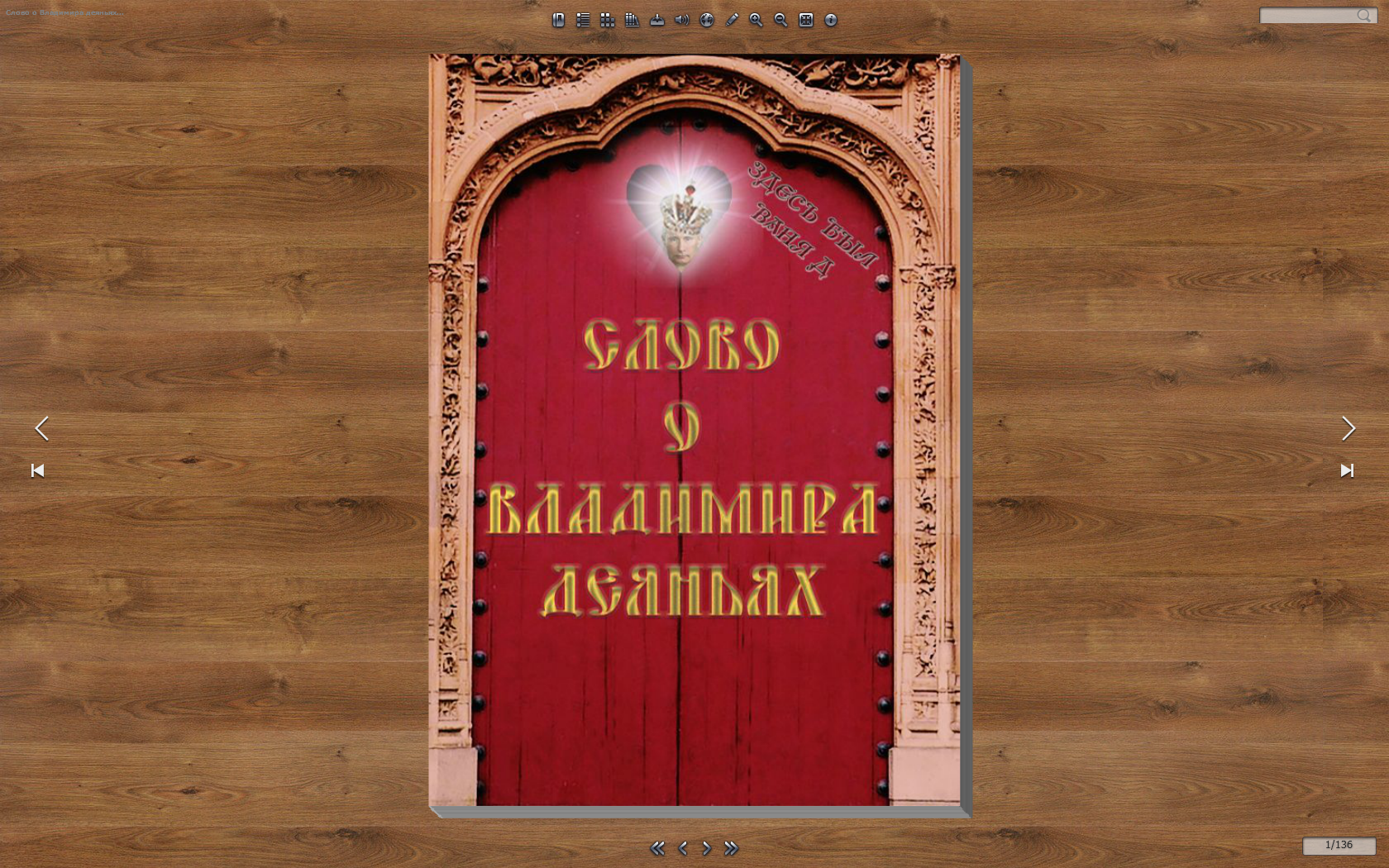 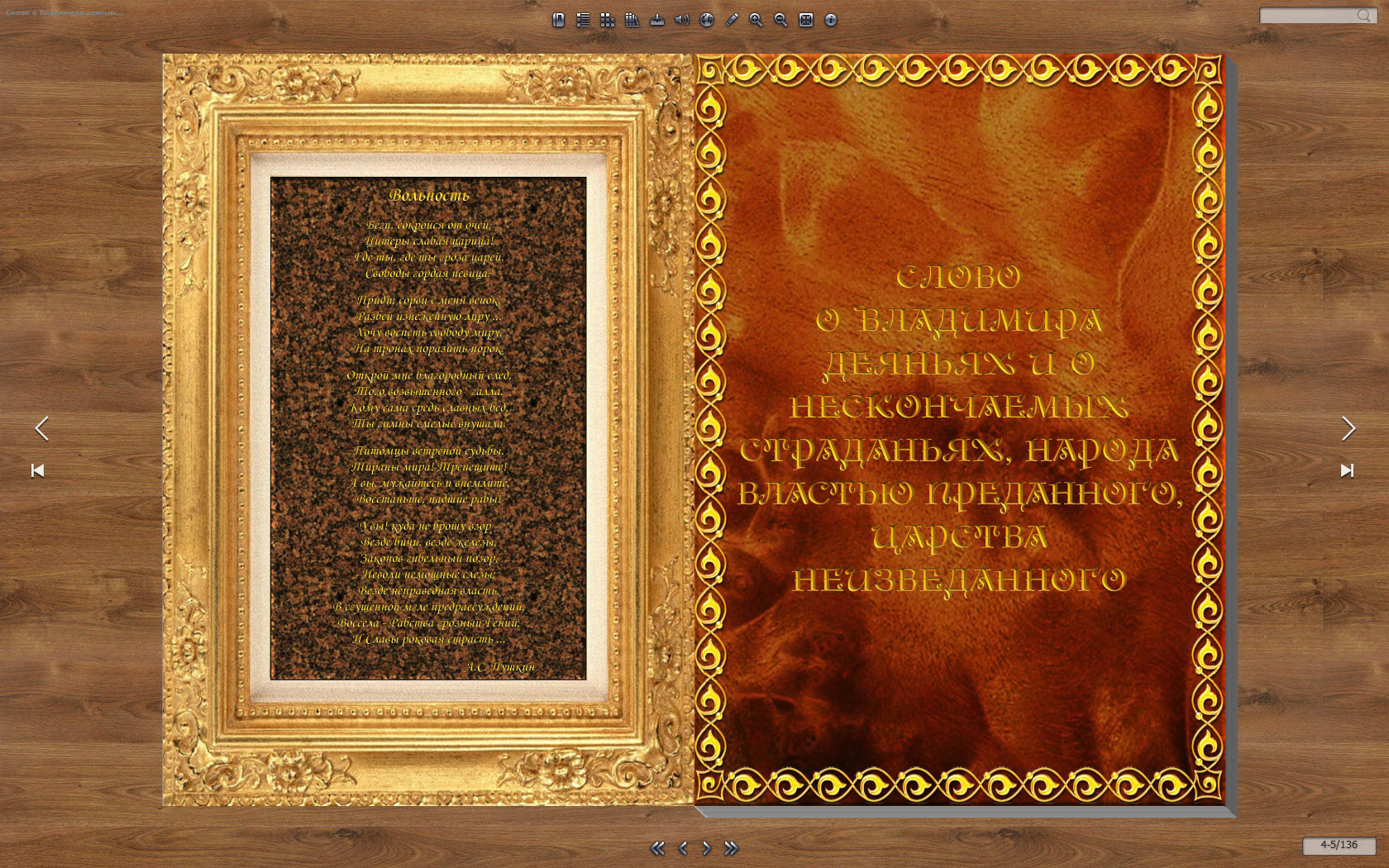 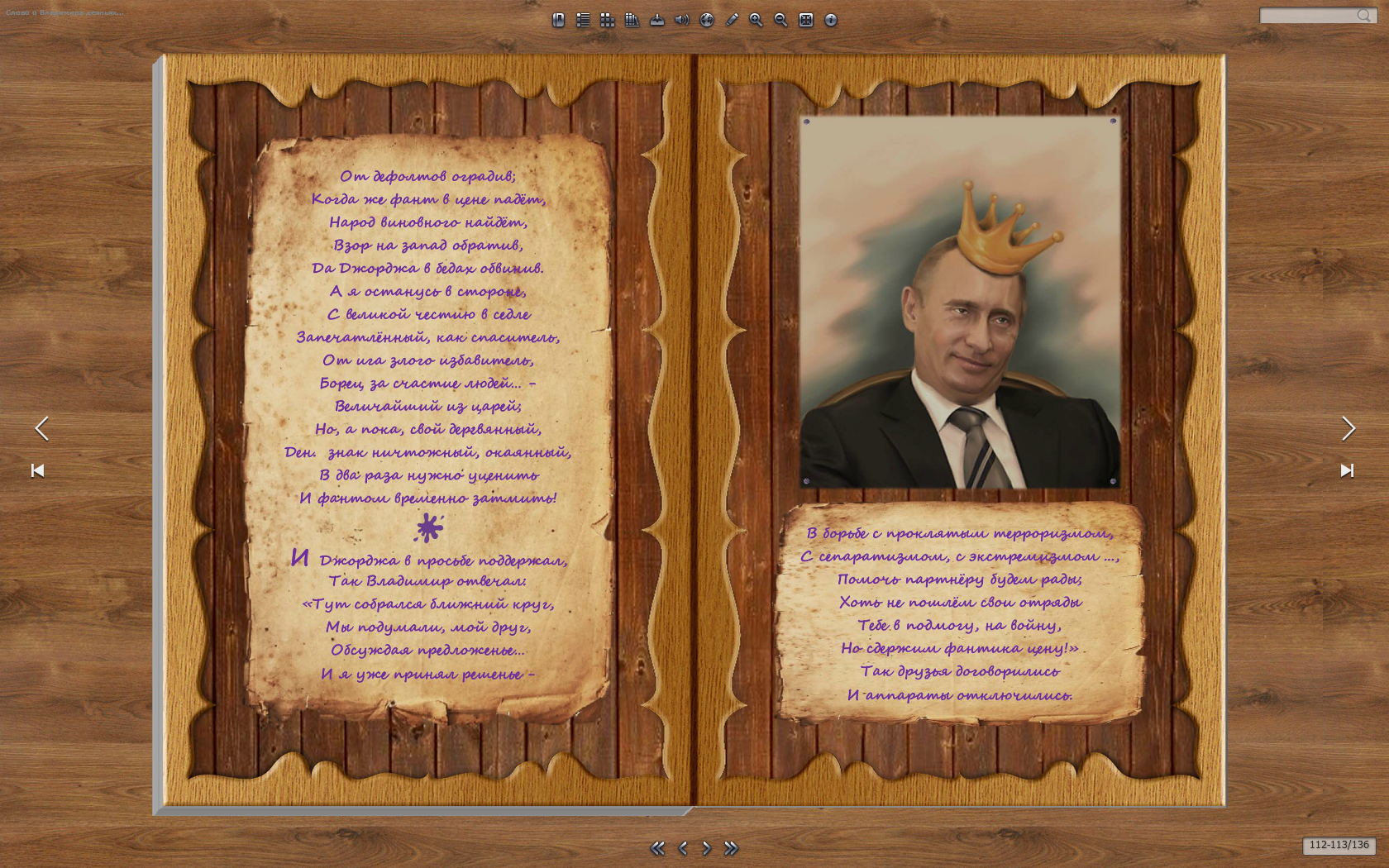 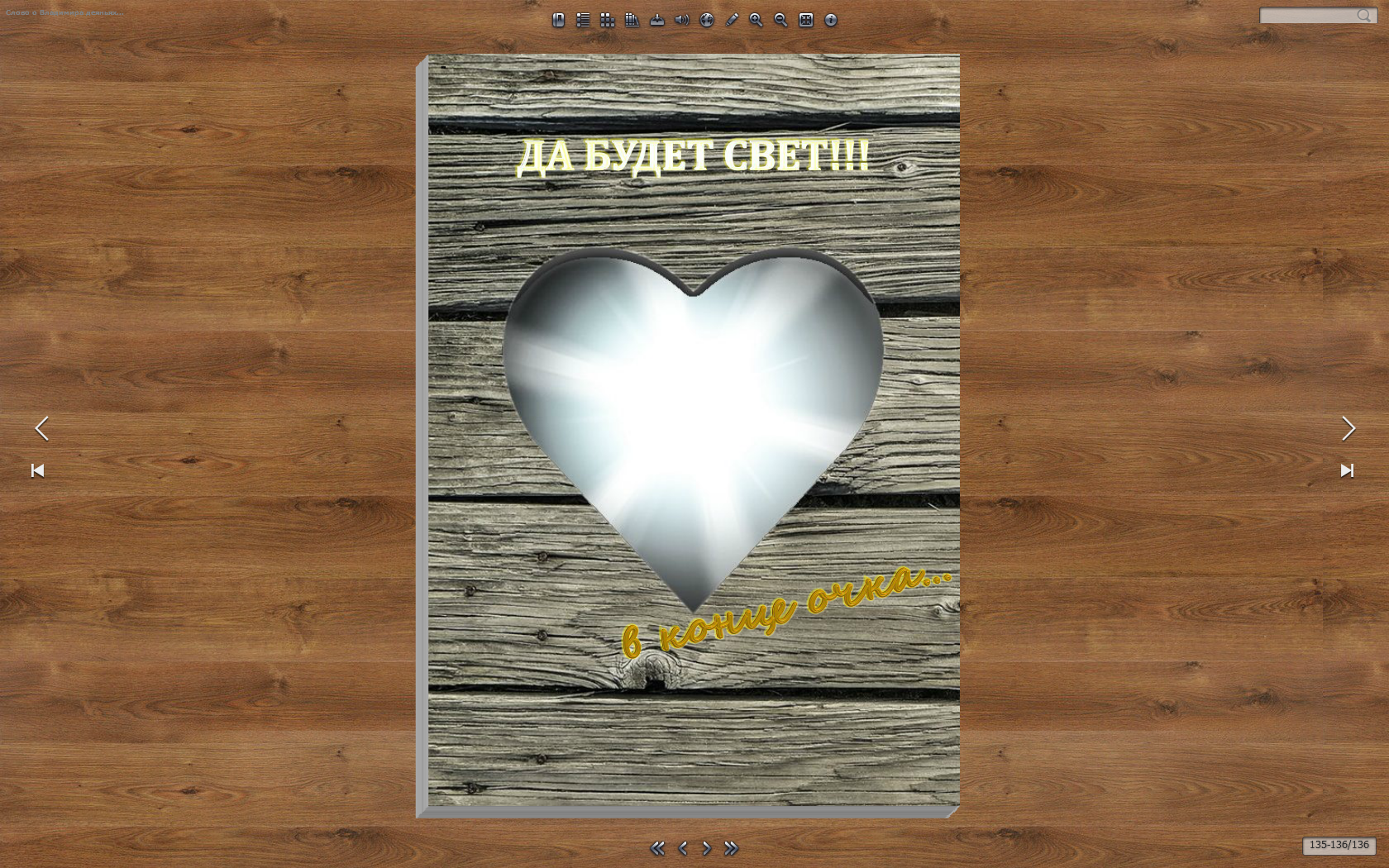 Sold: 0
Uploaded: 07.08.2015
Content: text 43 symbols
Loyalty discount! If the total amount of your purchases from the seller Мастер Yoda more than:
If you want to know your discount rate, please provide your email:

A political satire set out in the poetic work tells the story of how one impostor turned the once socialist, and later wild-capitalist pseudo-democratic and authoritarian government in the totalitarian kingdom antagonistic sample relative to its population.Full name: "The Tale of Vladimir deeds and interminable sufferings of the people, the power of the devotee, the kingdom of the unknown." This publication is available in two jaded media content formats and Pdf Swf - with page turning effect, the choice of the user.

"Avoid like the plague, spiritual moneylender, who became rich from the poor and from the unknown become known."
Jerome "Message to Nepotsianu"
When implementing this publication takes into account the cost of labor of its author.

Related to item "Word about the deeds of Vladimir ...":