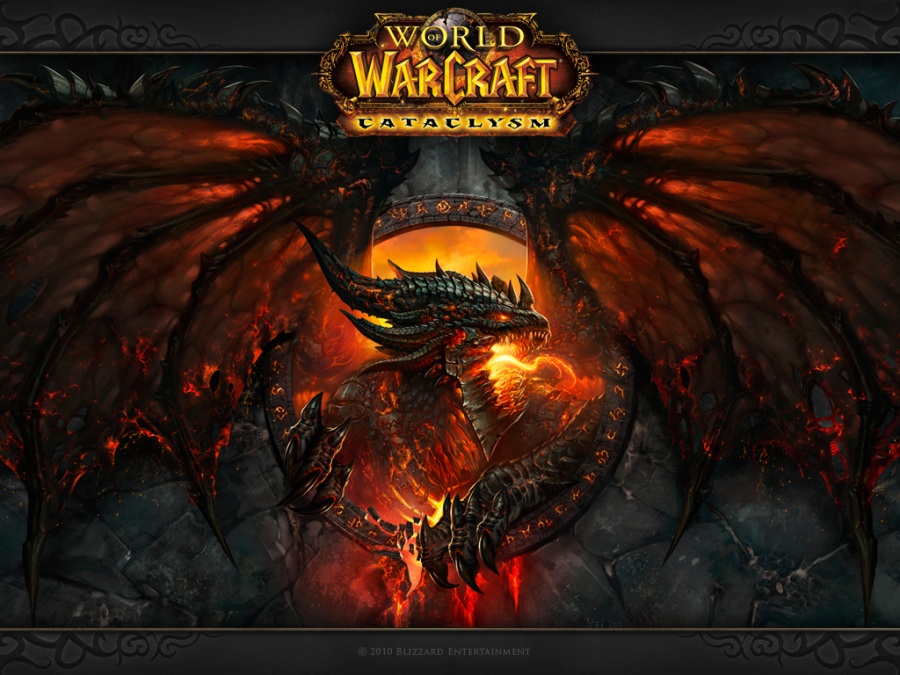 digiwild information about the seller and his items
offlineAsk a question

You buy a boxed version of Cataclysm Collectors Edition enabled in shipping cost and insurance!
Code of collector's version may be granted until you receive the box! Instantly!

The scope of the Collector's Edition includes:

The full version of World of Warcraft add-on DVD.

Satellite smertokrylysh:
Yes, he has not yet reached the size of a destroyer of worlds ... But this kid will be on your side when you start your titanic struggle with his older cousin, threatens to destroy Azeroth.

Marines can be anyone - even the goblin and worgen. Download two exclusive portrait for your character in StarCraft II (requires game StarCraft II: Wings of Liberty. The kit does not include publications).

Exclusive DVD-ROM with additional material:
Interview with the developers, the history of the game concepts from initial concept to realization - more than an hour of video.
Intro to Supplement Cataclysm and screensavers for a major upgrade to the director's commentary.
Retrospective Warcraft, who recalled how the story evolved that the gaming universe.

The soundtrack to the Collector's Edition:
17 melodies complement World of Warcraft: Cataclysm in the symphony orchestra.

Starter deck and exclusive cards for the board game World of Warcraft:

Deck of 60 cards based on the new class starting decks and cards containing a rare production and graphic materials from leading creators of fantasy.
Exclusive card heroes of the Horde and the Alliance, including the hero cards new races - worgen and goblin.

Quick Start Guide explaining the rules of the game.

The price including shipping boxes in Russia, Ukraine, Belarus and the Baltic countries friendly.

BUYING THIS ITEM YOU are buying not only the keys but also box with all its contents !!