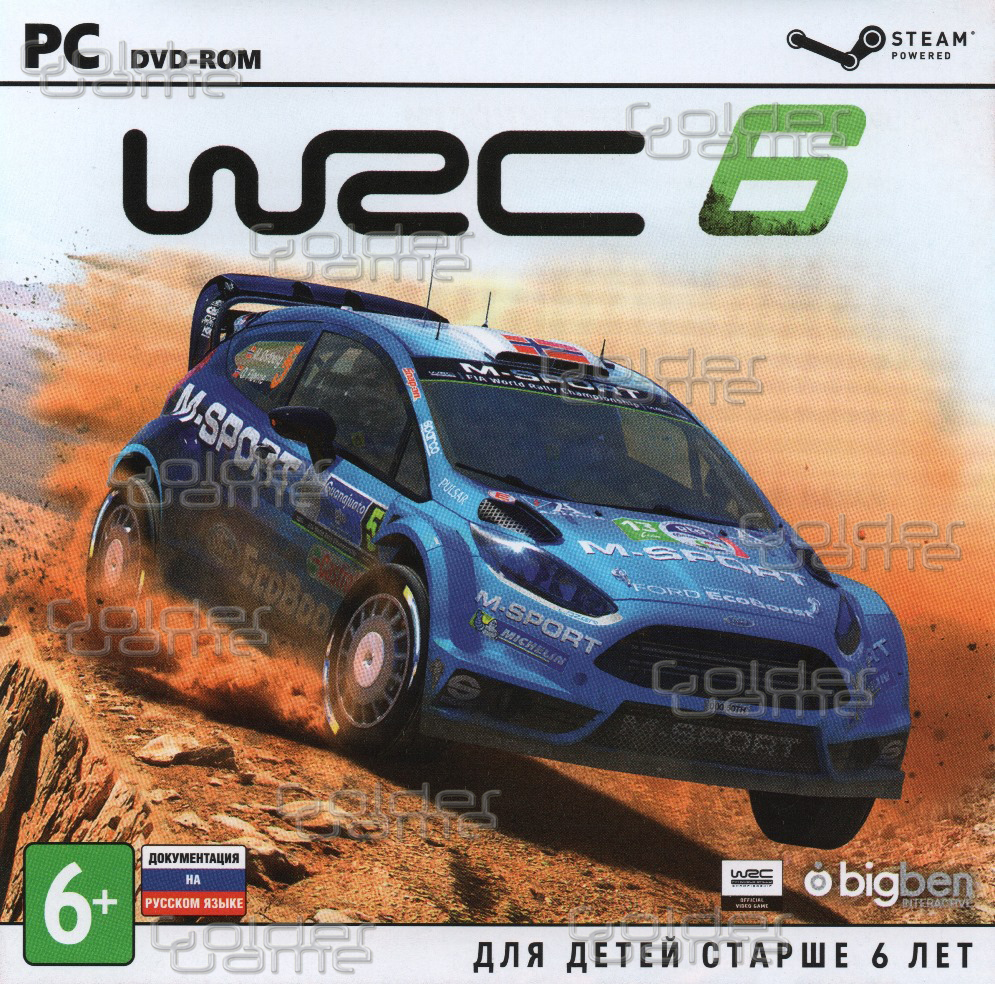 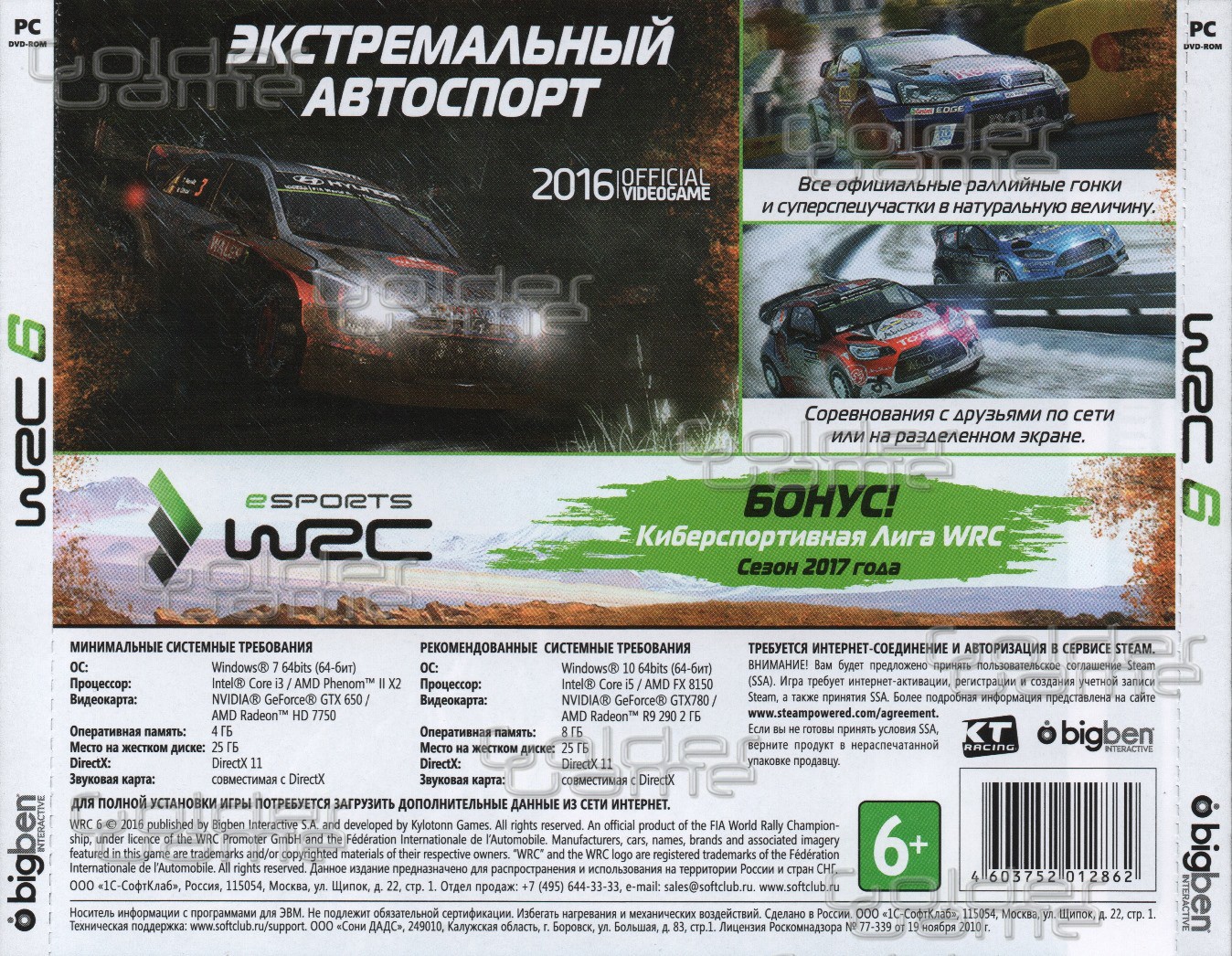 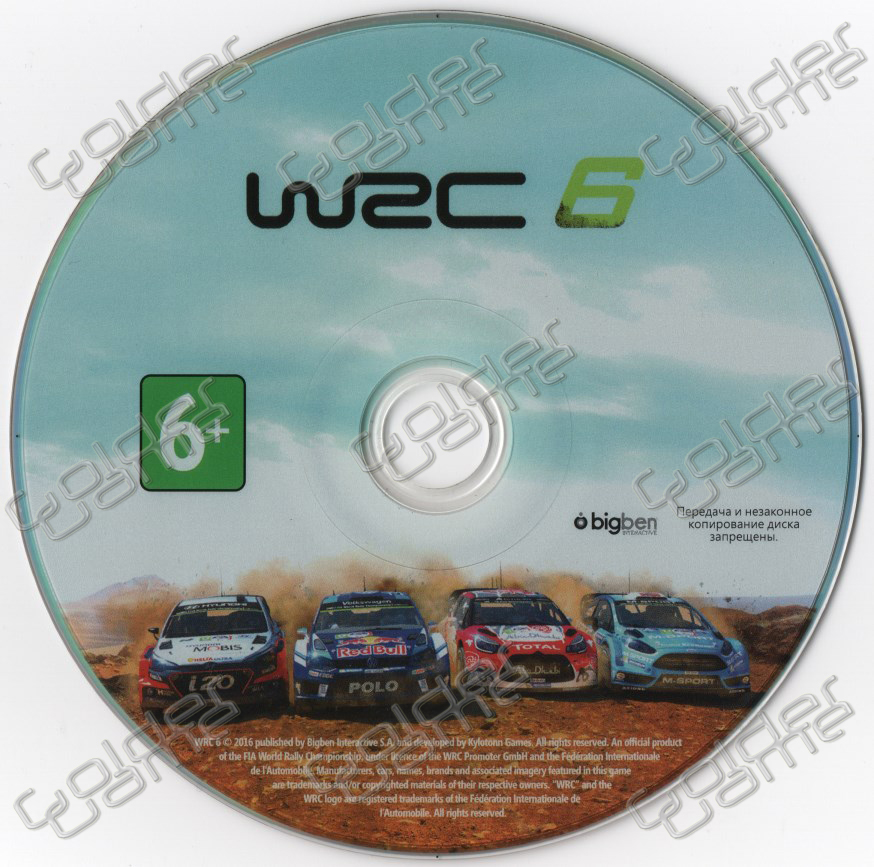 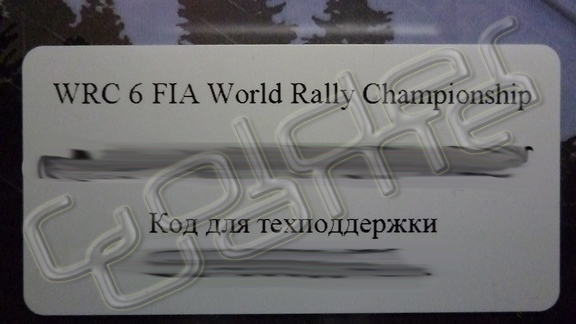 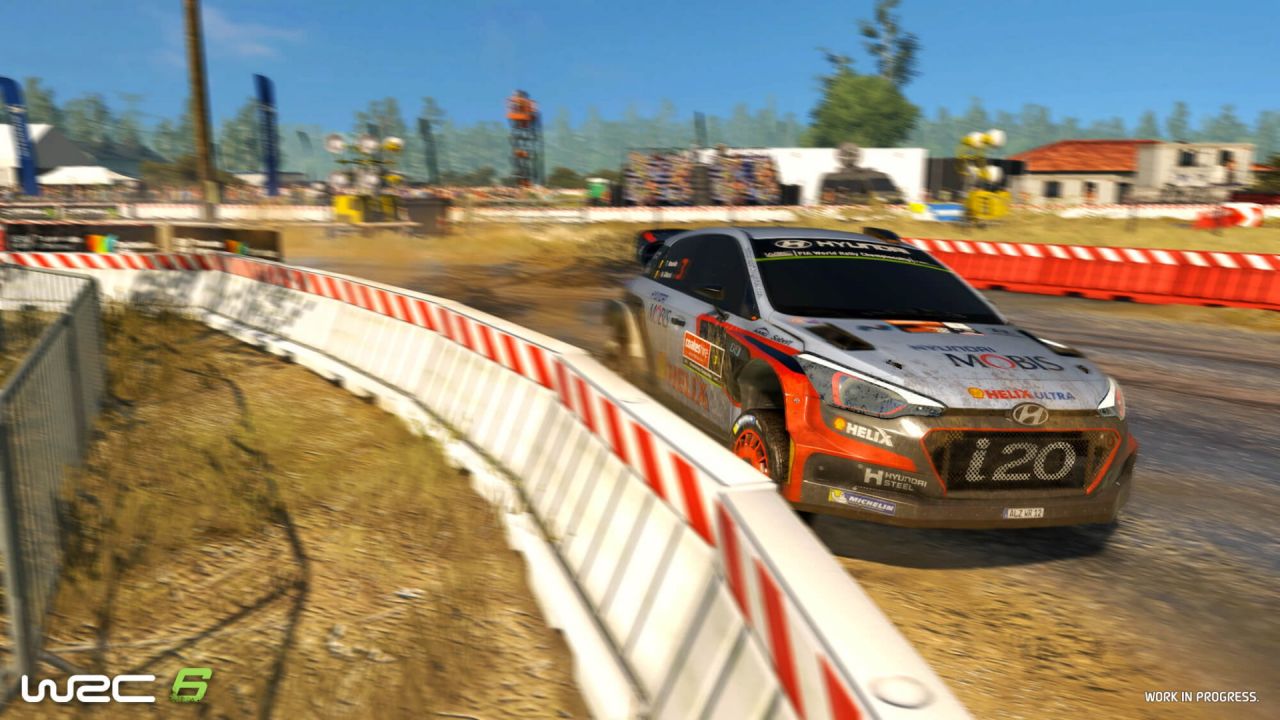 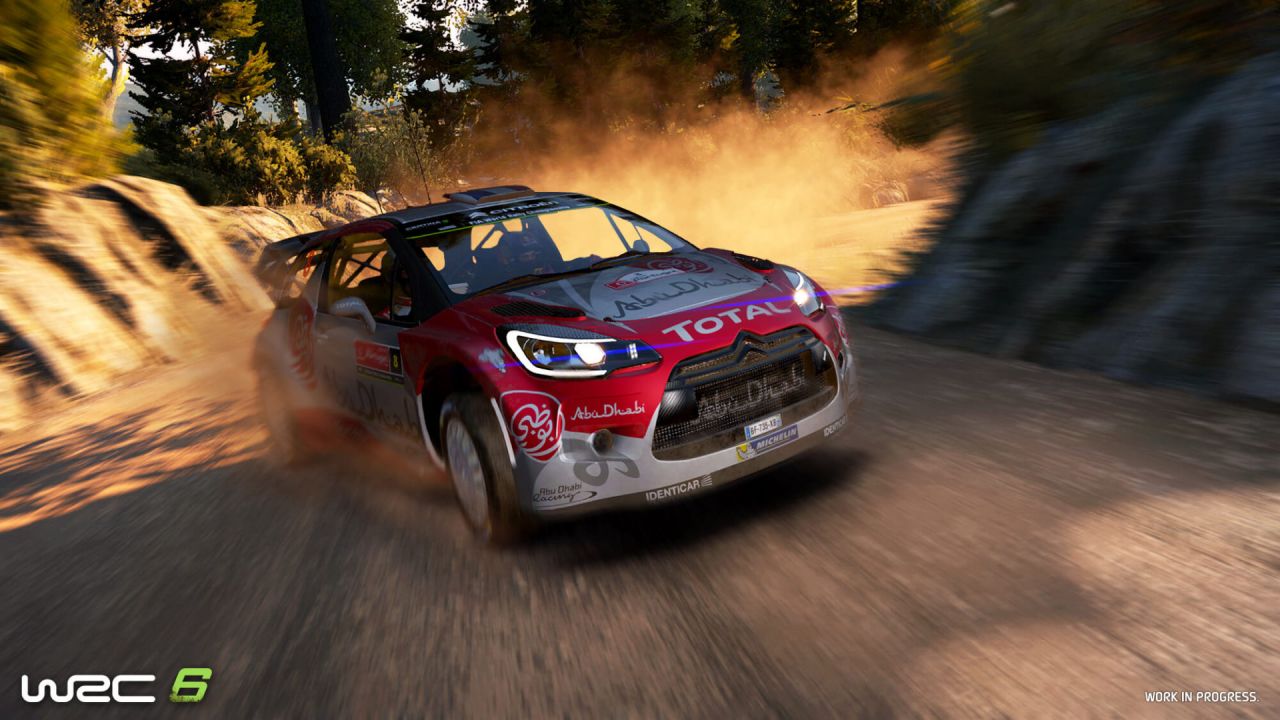 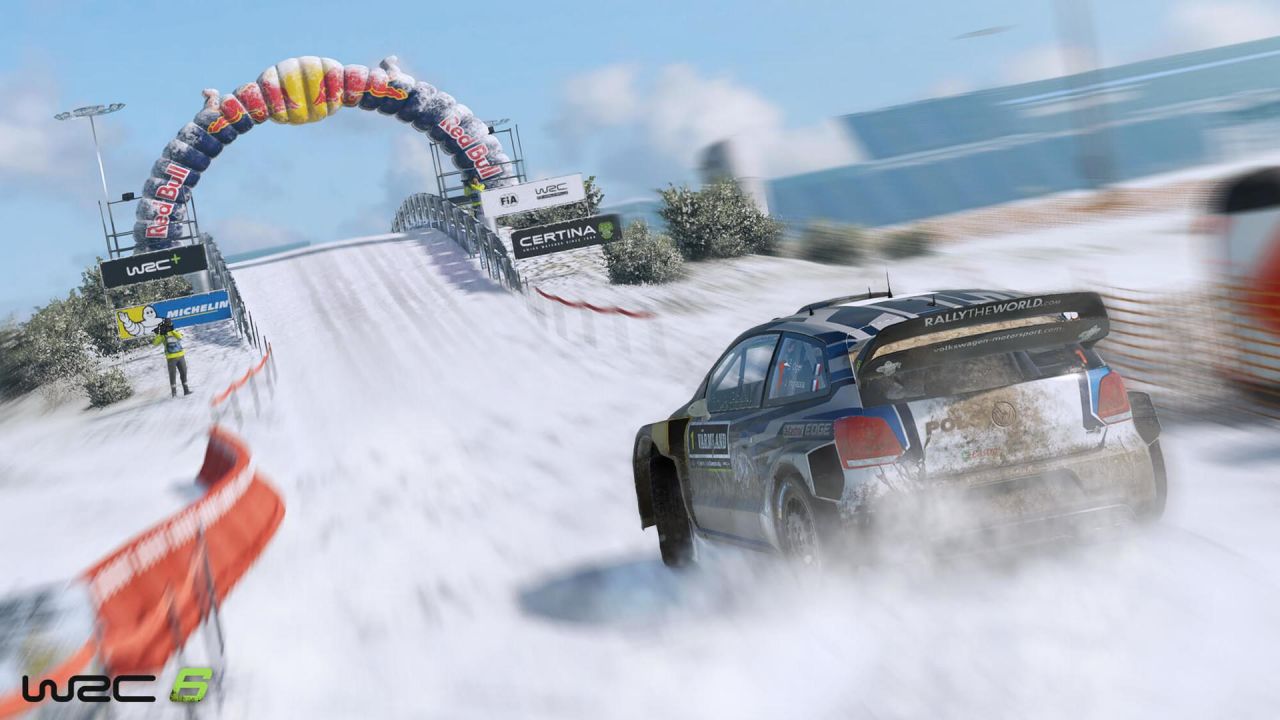 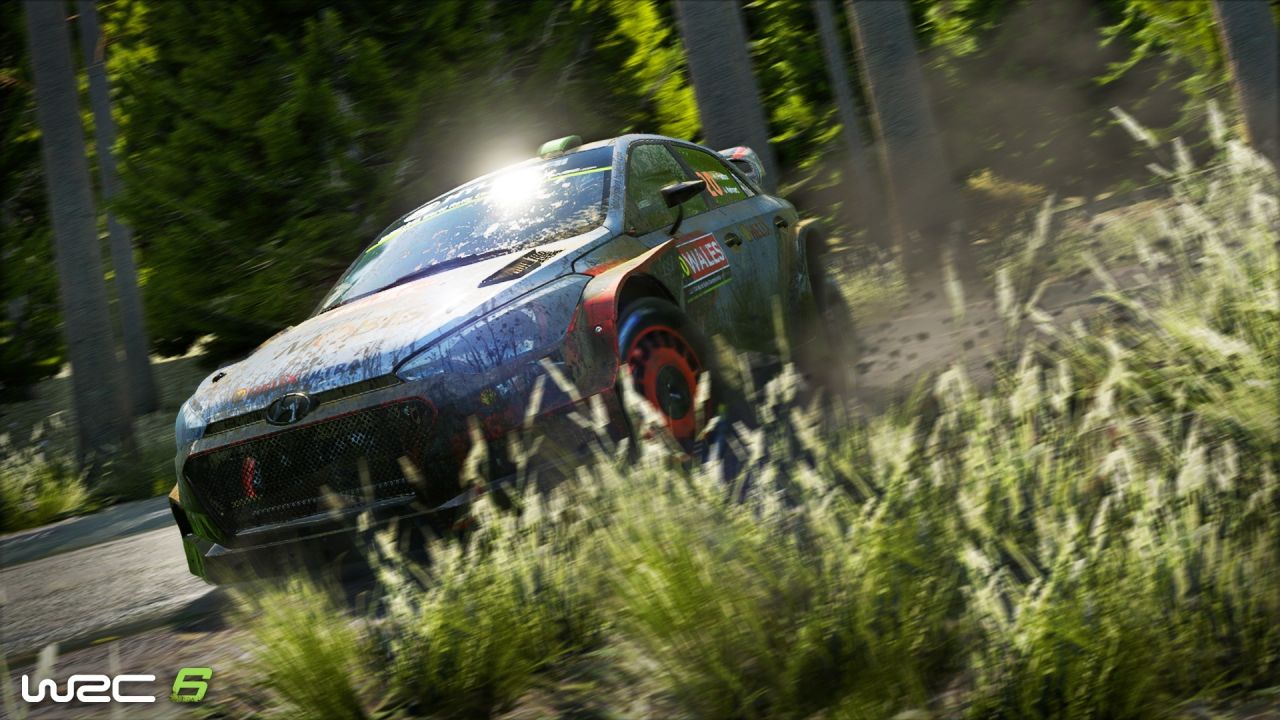 Sold: 0
Uploaded: 20.06.2017
Content: P1570491.JPG 29,04 kB
Loyalty discount! If the total amount of your purchases from the seller GolderGame more than:
If you want to know your discount rate, please provide your email:

Having paid for this product you GUARANTEED receive a PHOTO of the activation license key from the box of the game "WRC 6 FIA World Rally Championship", from the company "1C-SoftKlab", for activation in "Steam".

The key is released automatically, in the browser window, immediately after payment, or in the personal account https://www.oplata.info/info/. You can also find the purchased key by clicking on the link that came to the e-mail indicated when paying.


Please leave your review after purchase! Thank you!

WRC 6 - the most meaningful and realistic game of the series. It is created in close cooperation with professional athletes and racing experts, and most importantly - taking into account the wishes of the huge community of fans of the WRC races.

A new physics engine will give you an unforgettable feeling of riding on gravel, snow, asphalt, mud, ice and sand. Participate in the rally around the world! Drive day and night in the heat, snow or rain.

Learn at the rally school, hone your skills in the career mode, compete with other riders online and become a real champion!

Go behind the wheel of the best cars and try your hand at the most debilitating rally parts of the world to compete for glory in the World Rally Championship.

Compete on the 14 official circuits of the championship, overcoming the most unfavorable conditions for driving. To keep up with your opponents, you will need all your skill and patience. Ahead is not only life-threatening turns, but also severe weather conditions - fogs, ice and sand storms. In addition, it should always be on the alert in case of engine breakdown or tire descent in the pitch darkness of night racing.

Hone your driving skills and challenge your friends!

• Play for the best riders in the FIA ​​World Rally Championship.
• More than 50 of the best cars from Hyundai, Volkswagen, Citroën, Ford and other world famous automakers. Get the most realistic experience of driving scrupulously recreated cars of famous brands!
• Compete in 65 special areas, each of which will force you to show all that you are capable of.
• Play in multiplayer modes on a split screen or on the network along with seven other riders.

• • • • • •
GIFTS
• • • • • •
• Each customer we give a gift - a guest key to Diablo 3. To do this, leave a positive feedback containing the phrase "I want a gift." The gift is sent within 48 hours.
• Every third customer (in random order), we give the occasional game for STEAM / ORIGINAL. To do this, leave your positive feedback and wait for a gift in the mail if you win.
• The shares do not participate resellers!

Get Even - Steam Key