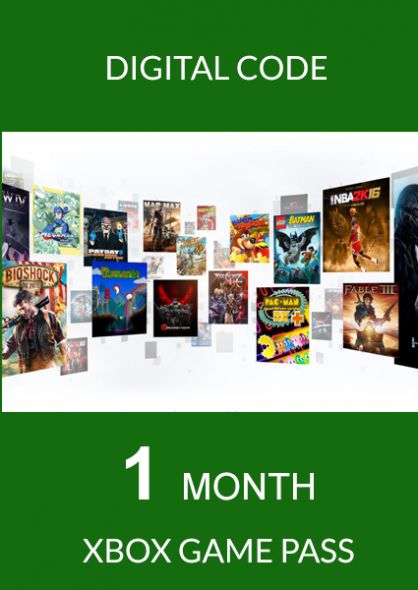 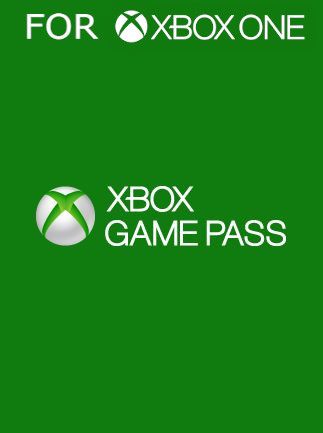 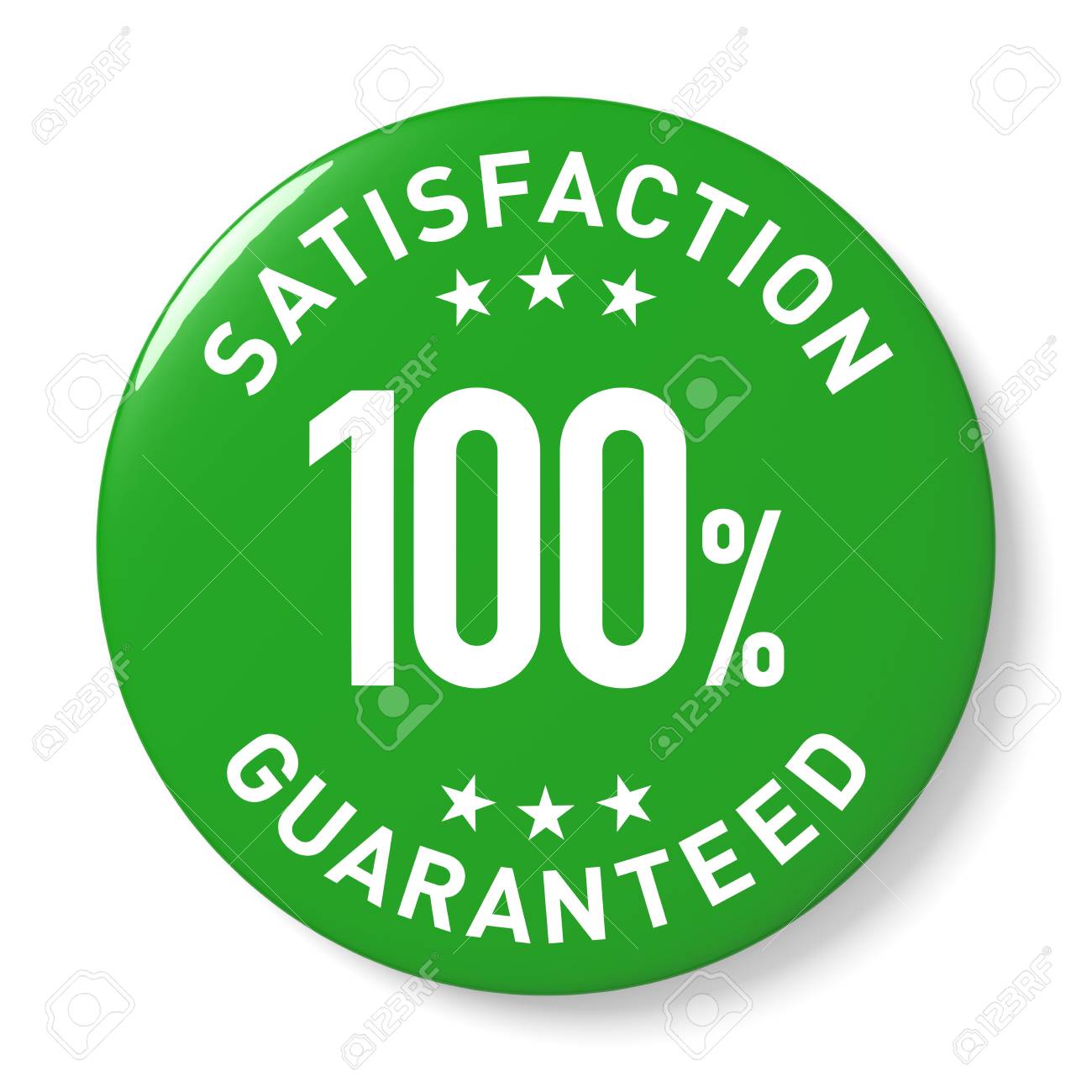 StasAlex information about the seller and his items
onlineAsk a question

After payment you will receive an Xbox Game Pass code 1 Month Trial.

⚠️WARNING: KEYS MAY BE USED ONLY IN NEW ACCOUNTS, ON WHICH THE XBOX GAME PASS SUBSCRIPTION HAS NOT BEEN ACTIVATED EARLIER

🌎 Activation region - For any region - Region Free (Global) including for Russia.


Xbox Game Pass is an Xbox One, Xbox Play Anywhere, and Xbox 360 (backward compatible) game subscription for Xbox One consoles. Access to games requires an active subscription. Games included in the subscription may change over time, may vary by country and may not be available in all countries.

With the Xbox Game Pass you will always have something to play. Find and download games that you have long wanted to play, including the legendary old editions in the highest quality, without any problems with streaming or connecting. Enjoy games of all genres, such as action and adventure, as well as family games, hard shooters and sports simulations. Do you like the game for the Xbox One, which is in the catalog, and you want to buy it? Buy it and save 20%, and also get an additional 10% discount on any add-on for Xbox One in the catalog. Xbox Game Pass is an access to the catalog in which new games are added every month.

Activation on the Xbox One console:
1. Log in to your Microsoft account.
2. Press the silver-green XBOX Guide start button on the controller.
3. Click the Games tab.
4. Select the "Activate Code" command and enter the code.

Key activation on Microsoft website:
1. Go to the site https://redeem.microsoft.com
2. Enter the username and password.
3. In the window that opens, enter the received code.

✅ Other products you can find here: https://plati.market/seller/stasalex/890463