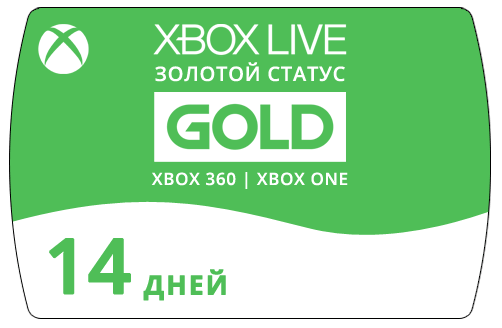 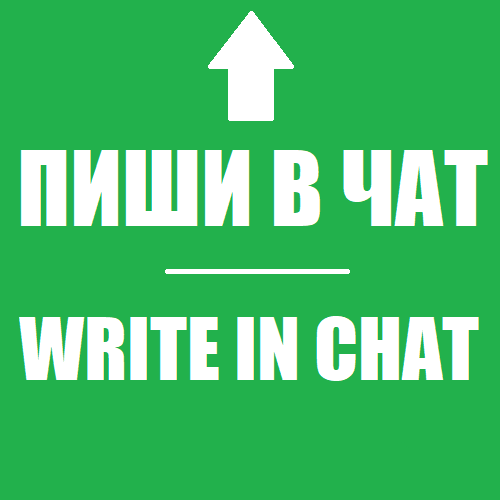 For Ukraine, you will need to change the region in the Microsoft Store.

You must activate this key through the Xbox application, or through a browser at https://redeem.microsoft.com.
You cannot activate it from the console
When you activate the card, you will be available XBOX LIVE GOLD subscriptions for 14 days Xbox Game Pass for PC for 14 days.
With this version of Xbox Live Gold, you cannot purchase Gold Games at a discount.
You cannot play WOT over the network

Code must be activated immediately!