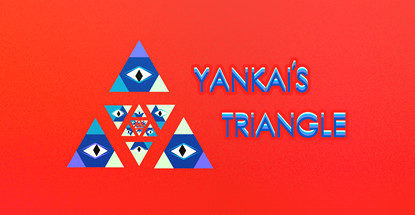 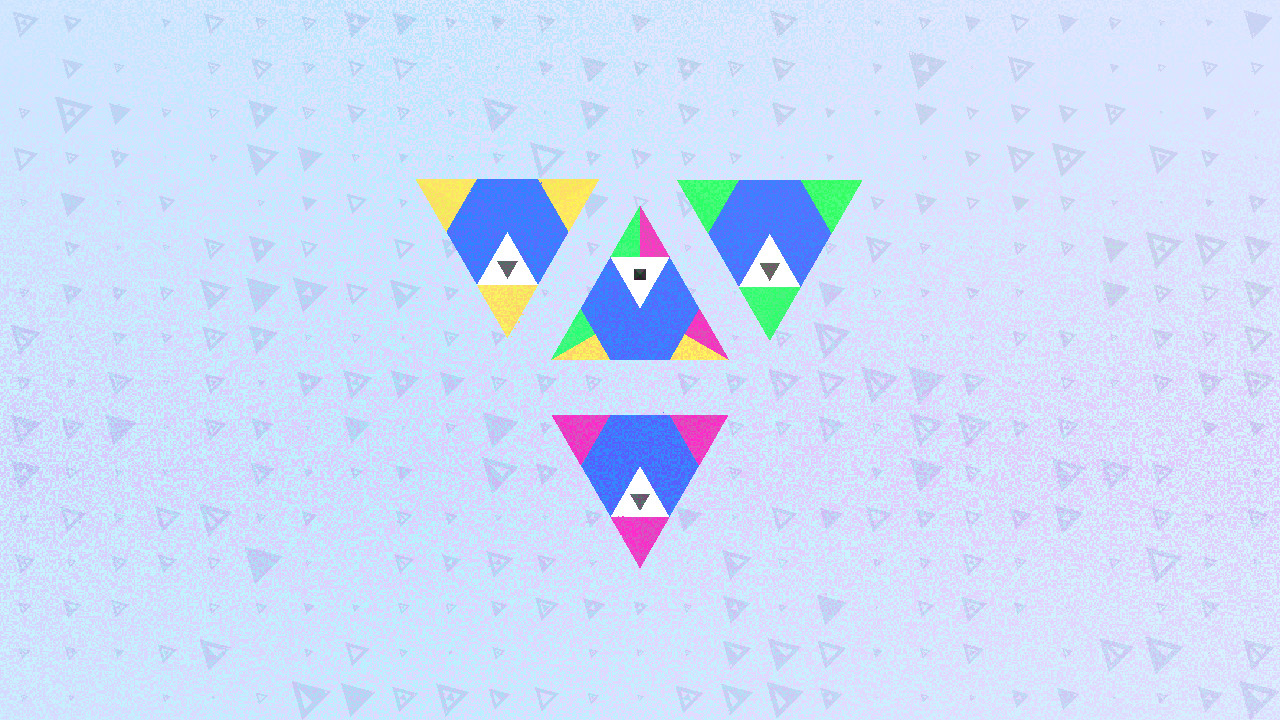 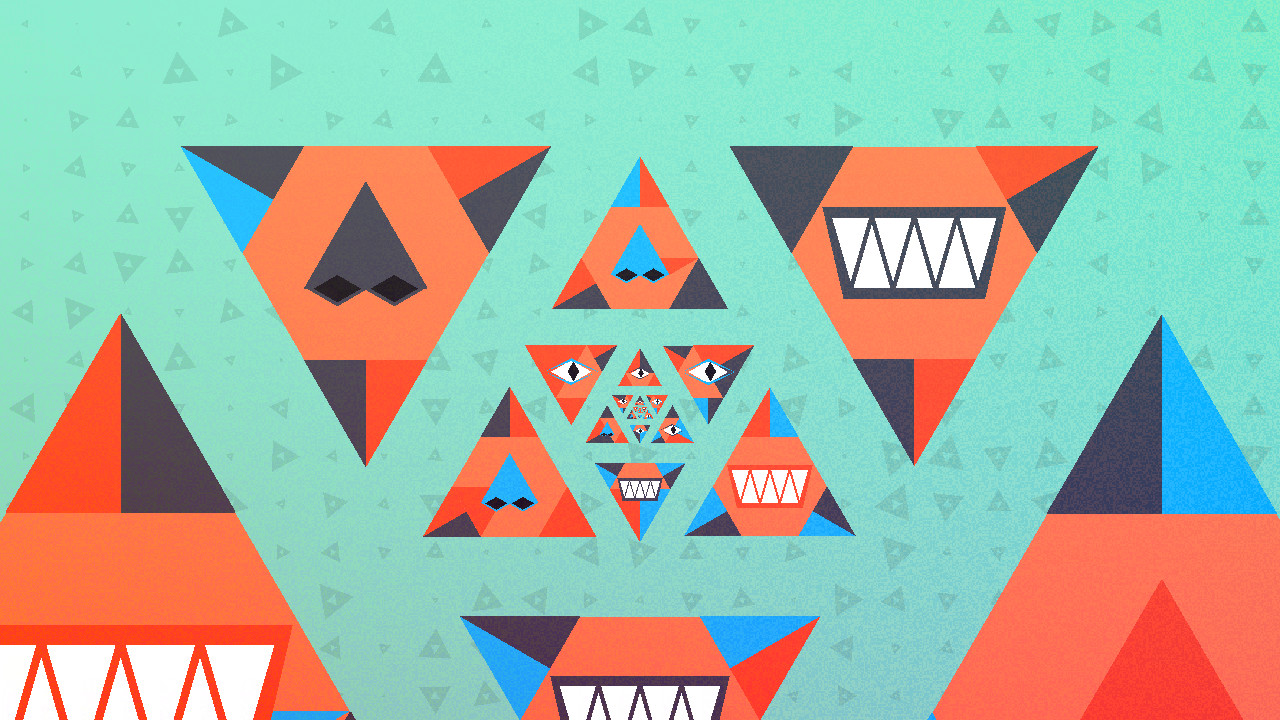 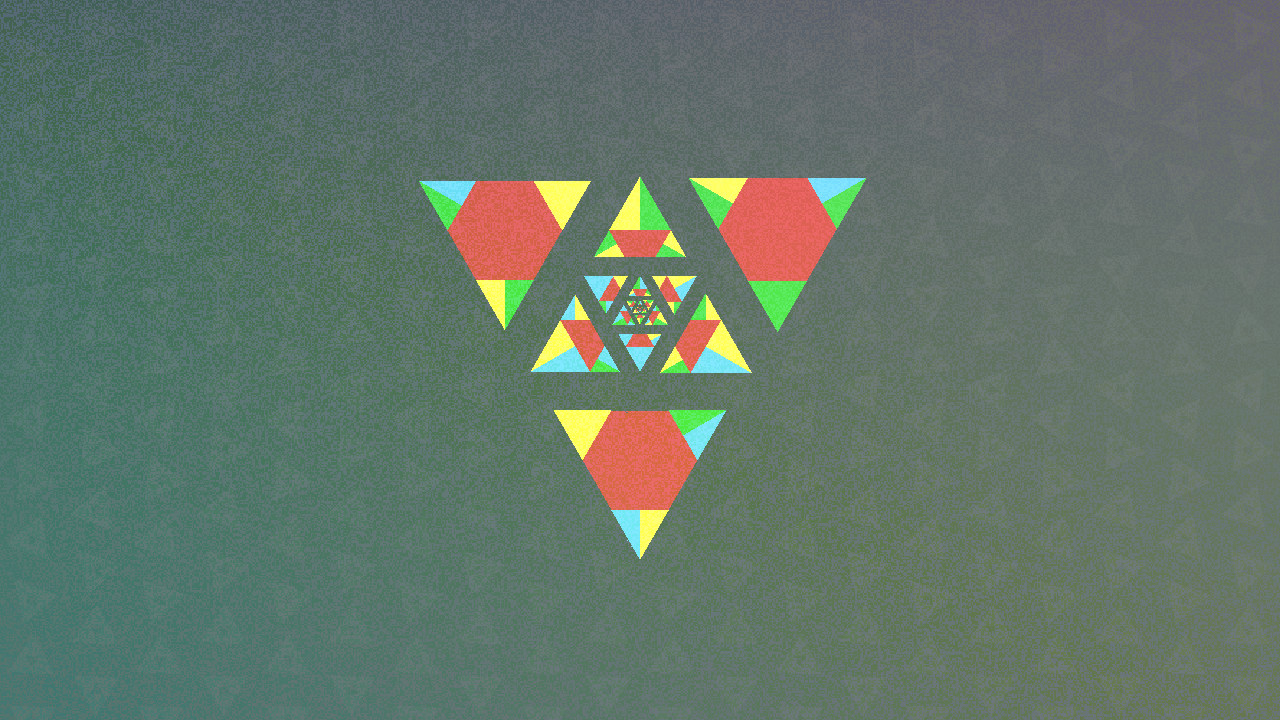 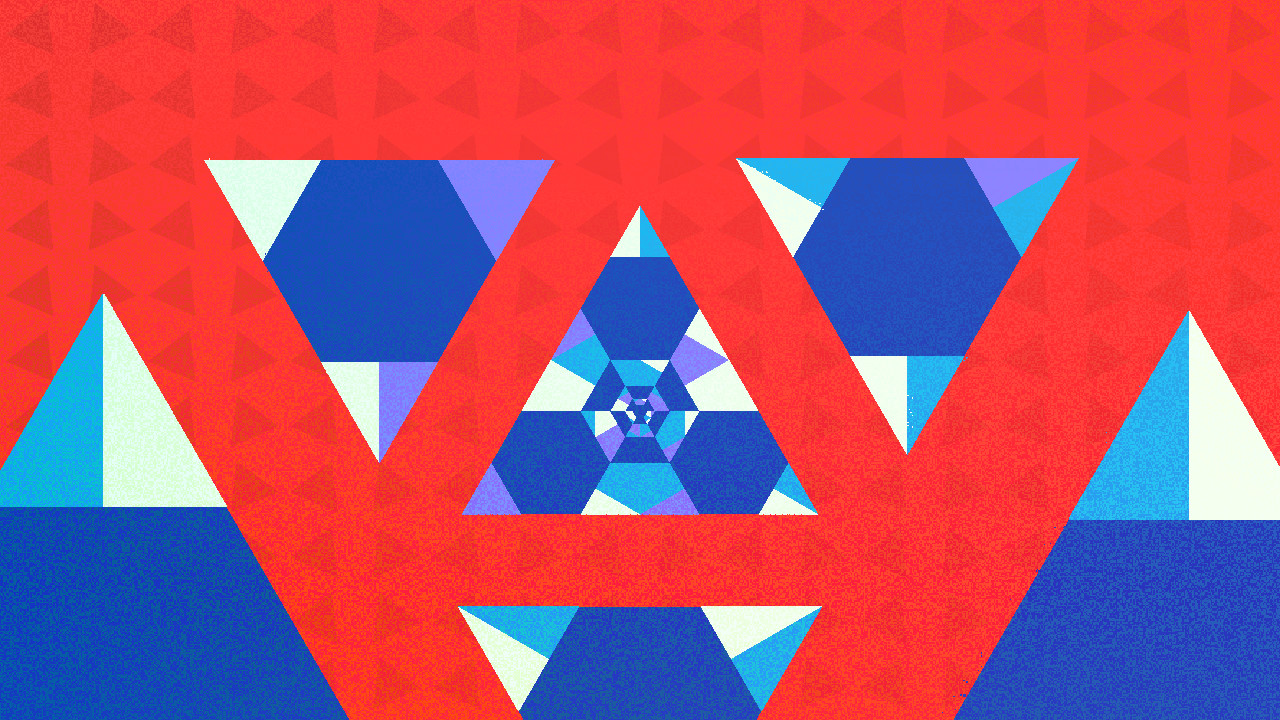 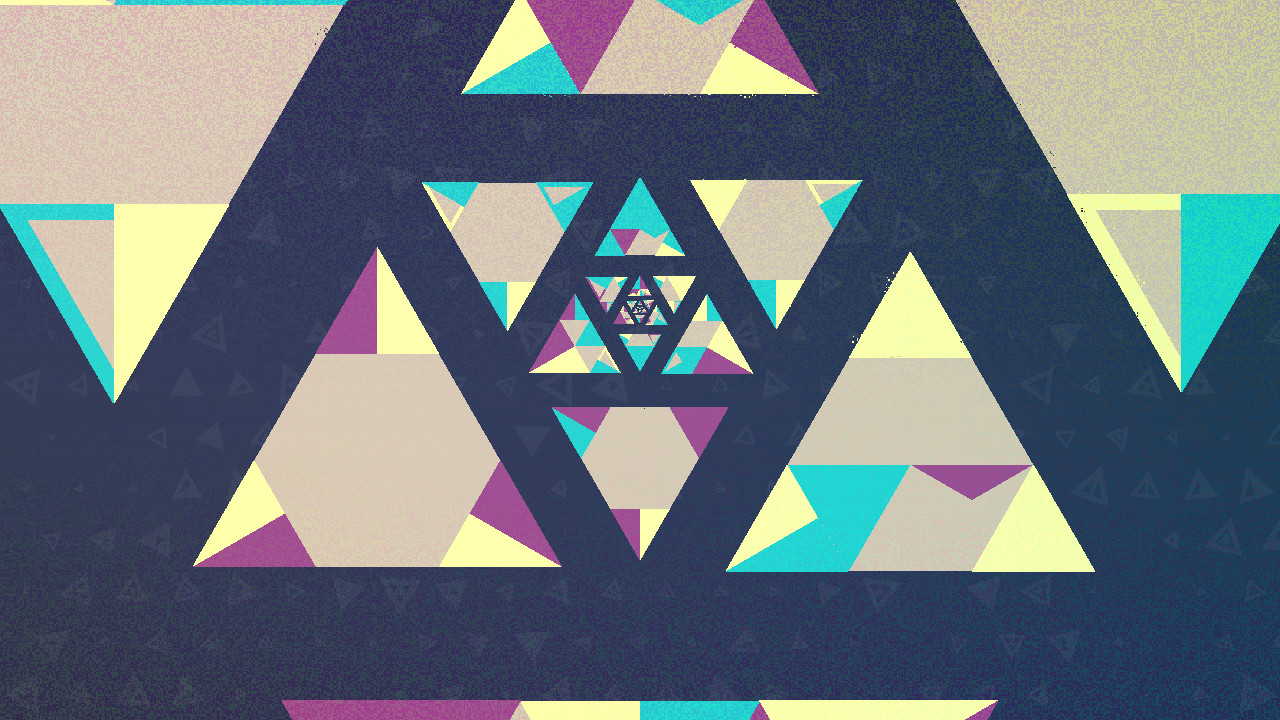 YANKAI´S TRIANGLE is a love letter to TRIANGLES. A puzzling puzzle game about the beauty and joy of infinitely tapping on TRIANGLES for some reason. With an elegant innovative revolutionary TRIANGLE-first approach to interface, YANKAI´S TRIANGLE lets you tap on TRIANGLES to spin them and stuff. Colors play a part in gameplay too I think. Bring TRIANGLES to a forgotten TRIANGLE, and uncover a TRIANGLE hidden deep beneath the YANKAI. Pretty Fun Gameplay (it´s all right) No Filler - A Veritable Infinity of Meticulously Definitely Handcrafted TRIANGLES Over 1.74 x 10^26 Possible Levels (all definitely handcrafted) Color An Inscrutable Three-Pronged Scoring System A ´Happy Sounds´ Option (woohoo!) A ´Colorblind´ Option if You Are Colorblind (it´s not great tbh) A Cool Film Grain Effect A Cool Tiled TRIANGLE Background Effect Also there are AchievementsA Game By Kenny Sun(YAN rhymes with KEN and KAI rhymes with EYE by the way)