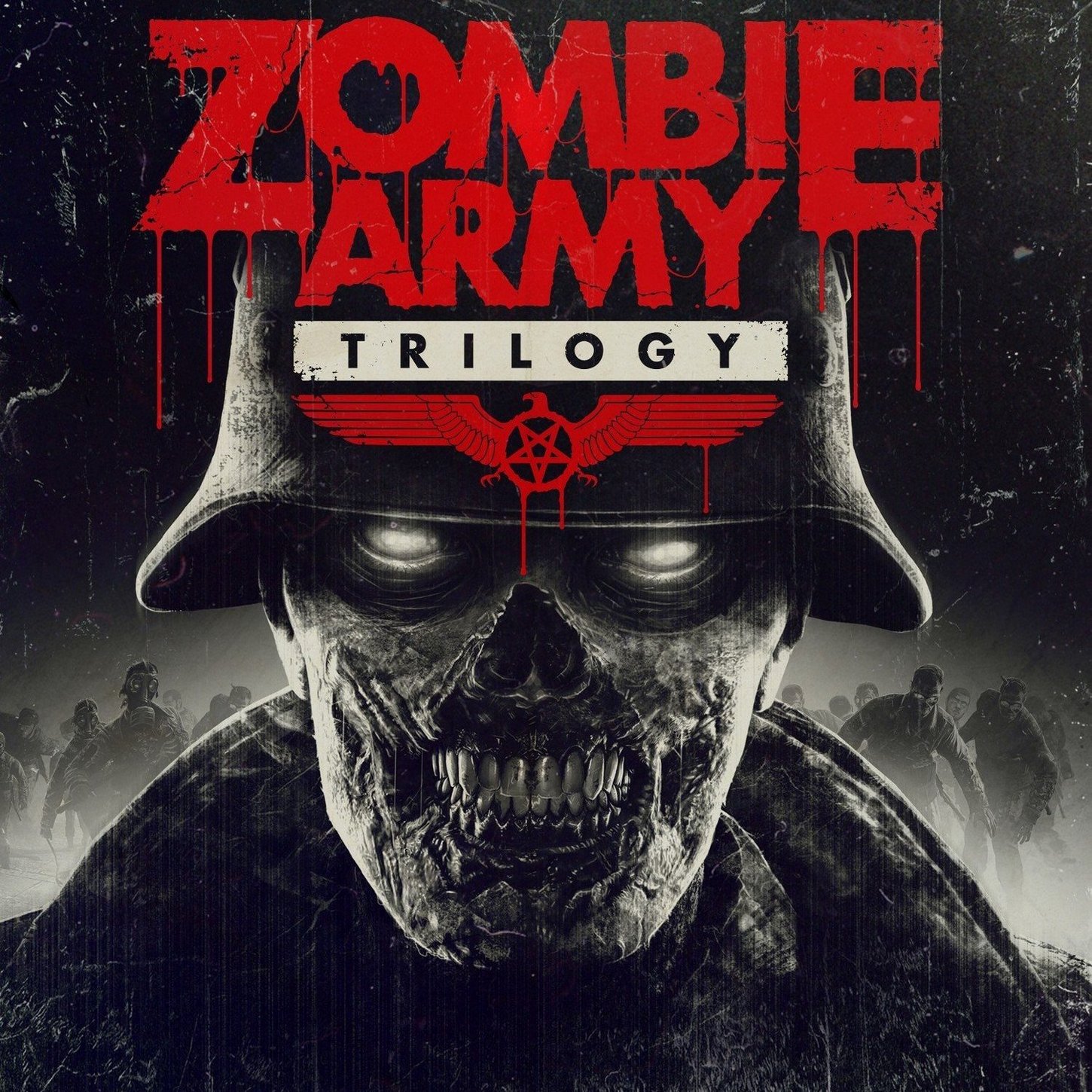 Uploaded: 14.05.2020
Content: text 440 symbols
Loyalty discount! If the total amount of your purchases from the seller SOFT-KLUB more than:
If you want to know your discount rate, please provide your email:

This product is intended for distribution in Russia and the CIS countries:
Armenia, Azerbaijan, Belarus, Georgia, Kyrgyzstan, Kazakhstan, Moldova, Republic of, Tajikistan, Turkmenistan, Uzbekistan, Ukraine, Russian Federation. We are not responsible for the use of goods outside the CIS.

About this game
This iconic shooter series approaches apocalyptic denouement; redone, re-shot and released with a brand new third campaign!

Zombie Army Trilogy is a third-person shooter that combines the chaos of a joint game and tough horrors with blood-filled scenes.

Fight huge waves of zombies and occult monsters in the radiation-infected and demon-filled ruins of Germany, destroyed in World War II. You have an almost hopeless task: to put an end to the infernal forces released into Europe.

Fight back to back in 15 dodging missions in THREE epic campaigns for FOUR players. You have to destroy entire legions of the undead with super-soldiers, armored skeletons, zombie snipers, elite zombies with chainsaws, fiery demons and other evil spirits, and in the end - fight the demonic Fuhrer himself in the last battle for the fate of mankind!
Resurrected. Reworked.
Already familiar with the games in this series? Discover Zombie Army games in a whole new way thanks to new gameplay features, zombie dismemberment, new avatars, improved graphics, and new animation and behavior

1. If you are not already registered on Steam, download it from here http://store.steampowered.com/about/, and then install. As soon as you do this, you will be asked to create a new account or log in using an existing one. If you do not already have a Steam account, please register it.
2. You have received an email containing a link upon opening which the gift will be activated, or you will receive a notification in the upper right corner of the Steam application.
3. After you click on this notification, a confirmation window will appear on which you can either accept or decline the gift.
4. If you immediately added a game to the Library, simply select it in the list of your Steam games and click install to download it and start playing.

THE SIMS 4 GET TOGETHER (Origin 🔑/MULTI/🌐GLOBAL/DLC)