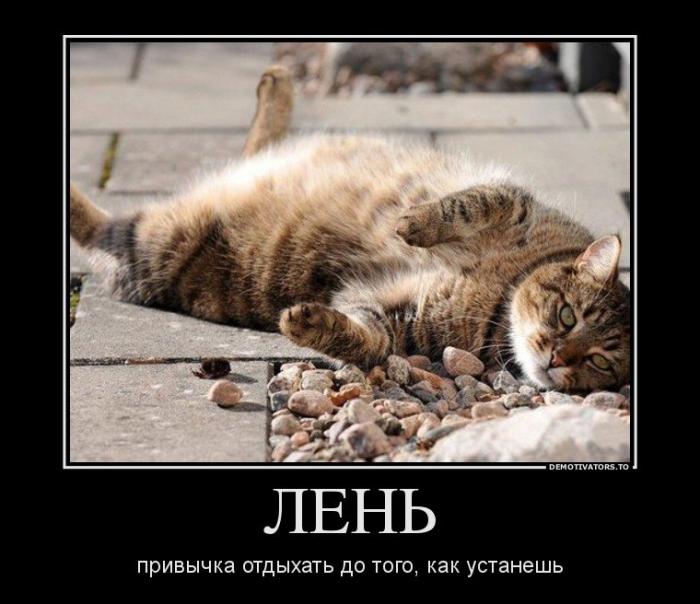 1 1.Zadacha guardianship authority on the basis of the decision of the Head of administration of Sverdlovsk region from Kushva 12.10.99 № 205 wins seven year old son Anton in PI Avdyukov as he was another attack of epilepsy and find him the child is life-threatening the latter. Anton was temporarily transferred to the care of a local orphanage, because the child´s mother was in a long trip abroad.

What decision should stand trial? 3

2.Zadacha 2 After the death of the parents of 16-year-old Maxim Igashevym was established guardianship. To cover the cost of maintaining its trustee Maxim Korolyov decided to implement an inherited property. Between teenager and a trustee of a dispute concerning the exercise of a particular property. Maxim believed that the need to sell anything from home objects. The trustee also claimed that it is necessary to sell the house for a long time to provide the material of Maxim, for he is in college, and in the near future will not have an independent income. To resolve the differences, they turned to the police precinct.

What explanation should give police inspector? To resolve the dispute on the merits.

For example, this problem analyze civil responsibilities of guardians and trustees. 8

3.Zadanie 1. Make a table "Types of earnings (income), taken into account when determining the amount of child support" 10

4.Zadanie 2. On the basis of its own plot, make a claim for the removal of obstacles to communication with the child 11

Improving the efficiency of warehouse management