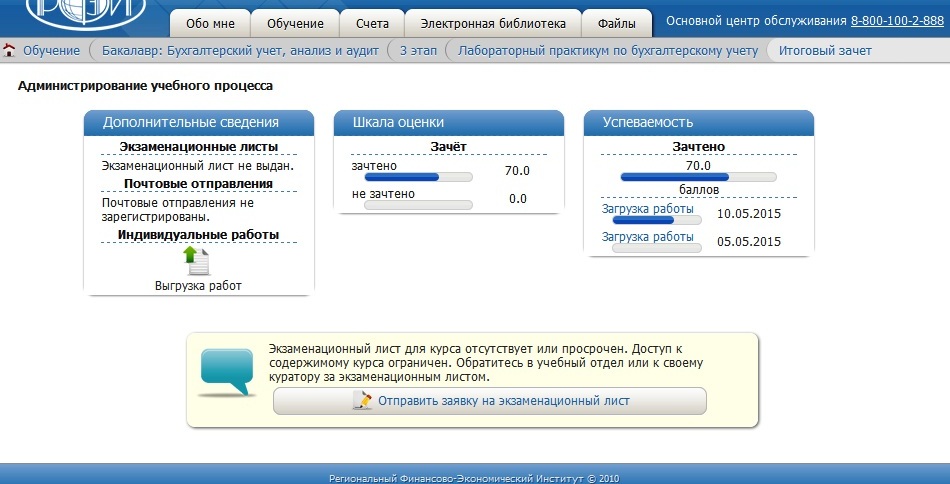 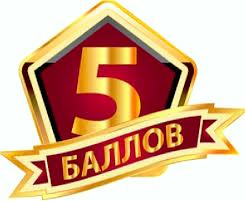 5ballov information about the seller and his items
offlineAsk a question

Accounting. Laboratory praktikum.Kontrolnaya rabota.ZAO GRAPH, October, November, December 2011.Workshop №1 work perfectlySECTION 1. BRIEF DESCRIPTION OF THE ENTERPRISESo, suppose that five of your friends are thinking about creating your own business. To this end, they got together and had a meeting at which decided to establish a closed joint stock company "Earl".JSC "Count" is planning to engage in the issue of accounting forms, and in the future, perhaps color postcards. At the meeting it was drawn up of the Constituent Assembly, approved the charter of the company and signed an agreement on creating a closed joint stock company. In the last two documents, it was determined that the authorized capital of JSC is 200 000 rubles. Moreover, 50% of its need to be made at the time of state registration of enterprises, and the remaining 50% - during the first year of operation. Each of the participants of the meeting agreed to buy 10 shares at 4,000 rubles each.In order not to violate the law on joint stock companies, in the company "Earl" in addition to the authorized capital, it was decided to create a reserve fund. As you recall, this fund is necessary in case of an enterprise of unexpected adversity. And the size of the reserve fund shall not be less than 5% of the share capital of the company.Therefore, in the Charter of the Company, in addition to the share capital, it stated that the company created a reserve fund, which is formed from ten percent deductions from profit remaining in the company after payment of all taxes.The founders were listed:Klesov Pavel - was appointed director. He must carry out all the activities on registration of new businesses and find office space.Nikolaev Sergey K. - approved by the chief accountant of JSC "Earl".St. George Natalia, with a law degree, has been appointed lawyer.Nosov Ivan Petrovich - selected responsible for creating layouts of forms.Gridasov Eugene A. - responsible for replicating forms.Suppose the state registration of JSC "Count" is completed. All documents that have legal significance, Director Klesov immediately informed the chief accountant.Here are the most important information contained in them, and you need to address the workshop:1. State registration date - September 24 201 1 year.2. Legal address where the dawn-tered JSC "Count" - 305000, Kursk, ul. Dzerzhinsky Str. 54.3. Legal status - closed joint stock company (code OKOPF - 67), the form of ownership - private (code for OKFS - 16).4. nalogoplatel¬schika identification number assigned to the new entity: INN - 463 101 1386;5. Current account opened in Kursk OSB N 8596, Kursk p / s N 40702810533020101247; Serviced BIC Bank - 043807606; cor-correspondent accounts - 30101810300000000606.6. Code Organization Russian Classification of enterprises and organizations assigned to JSC "Count" Statistics Department immediately after registration: OKPO - 4651273.Meanwhile, Nikolayev was an accountant policy of JSC "Count" and introduced her director. Then he adopted the document on the organization of its order. Significant accounting policies we have put in Annex N 1. Meet with the document.In parallel with the registration of the new company, the director was looking for premises for the company. He found a beautiful and comfortable building. .... Etc.