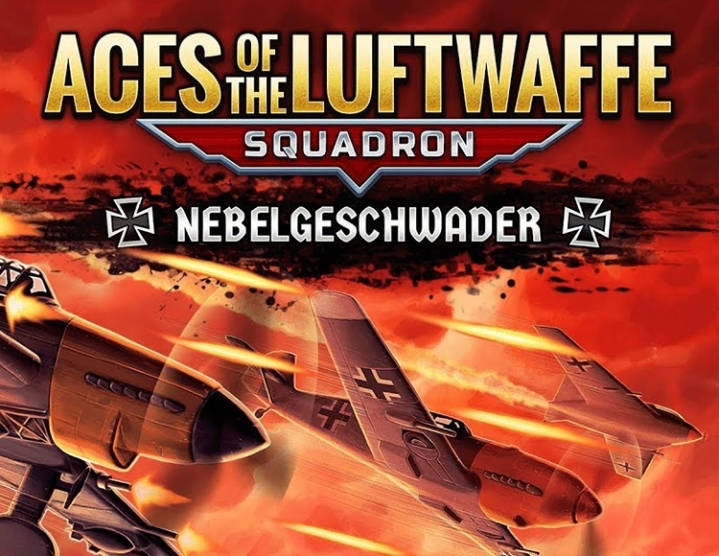 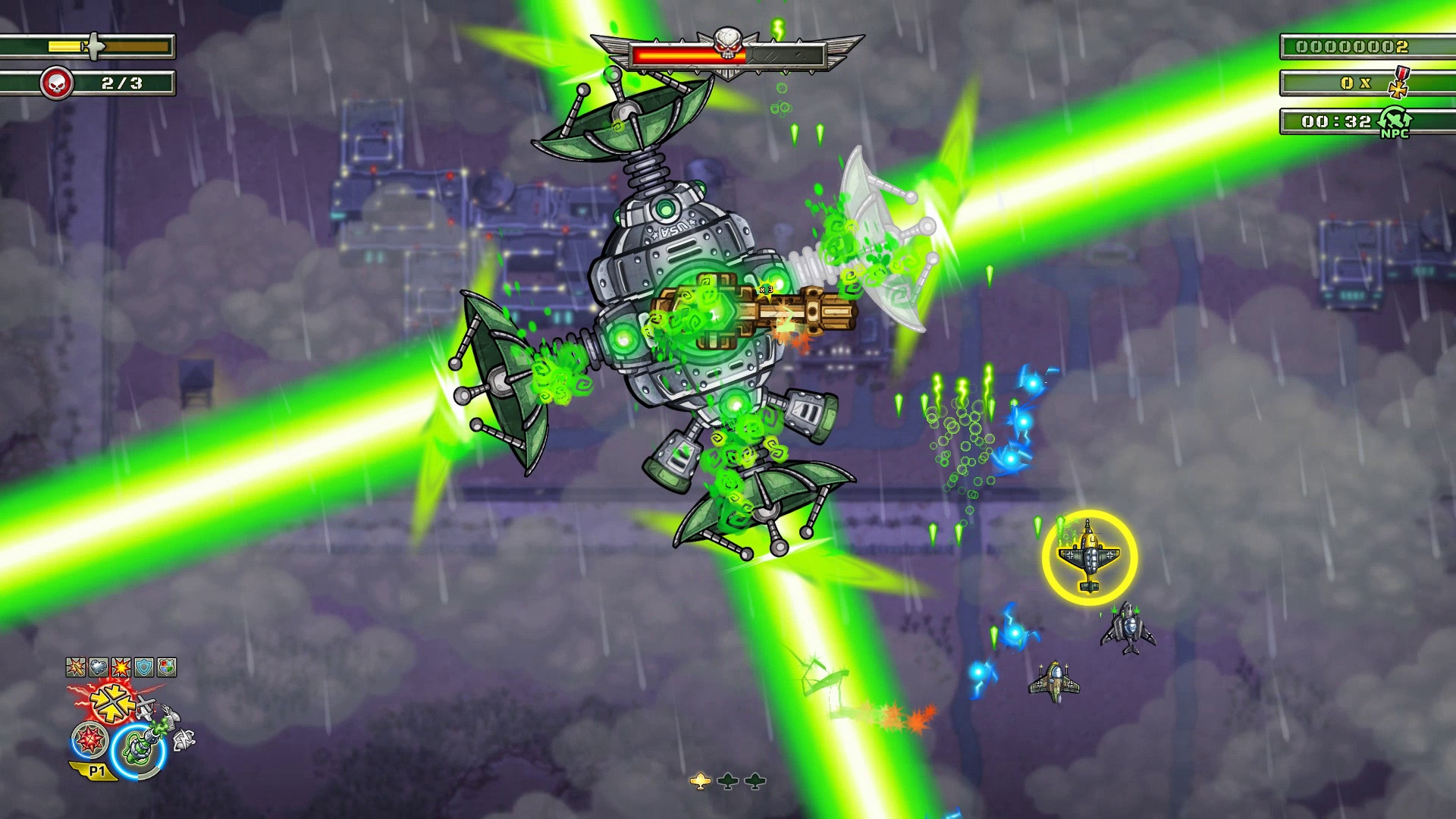 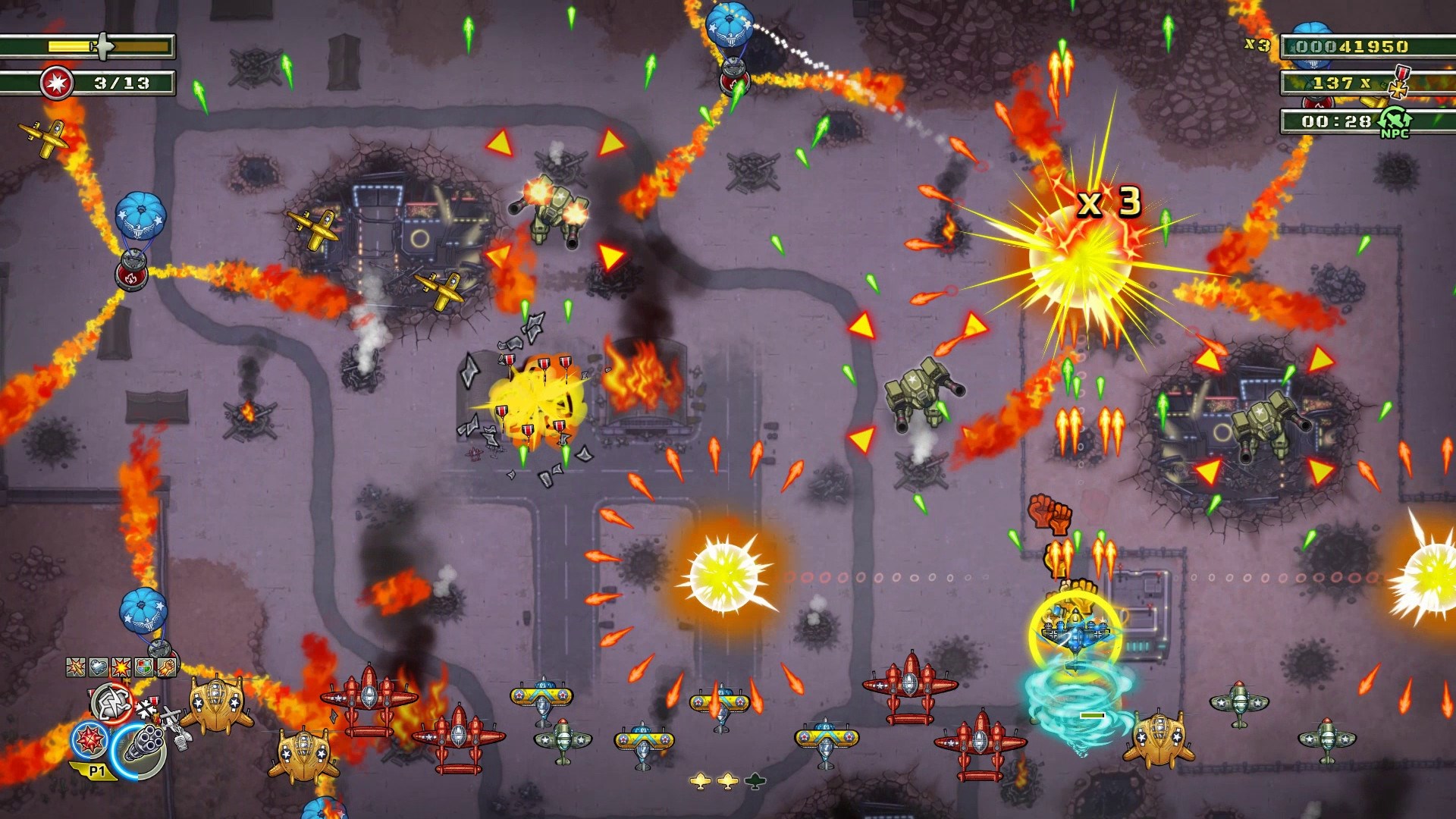 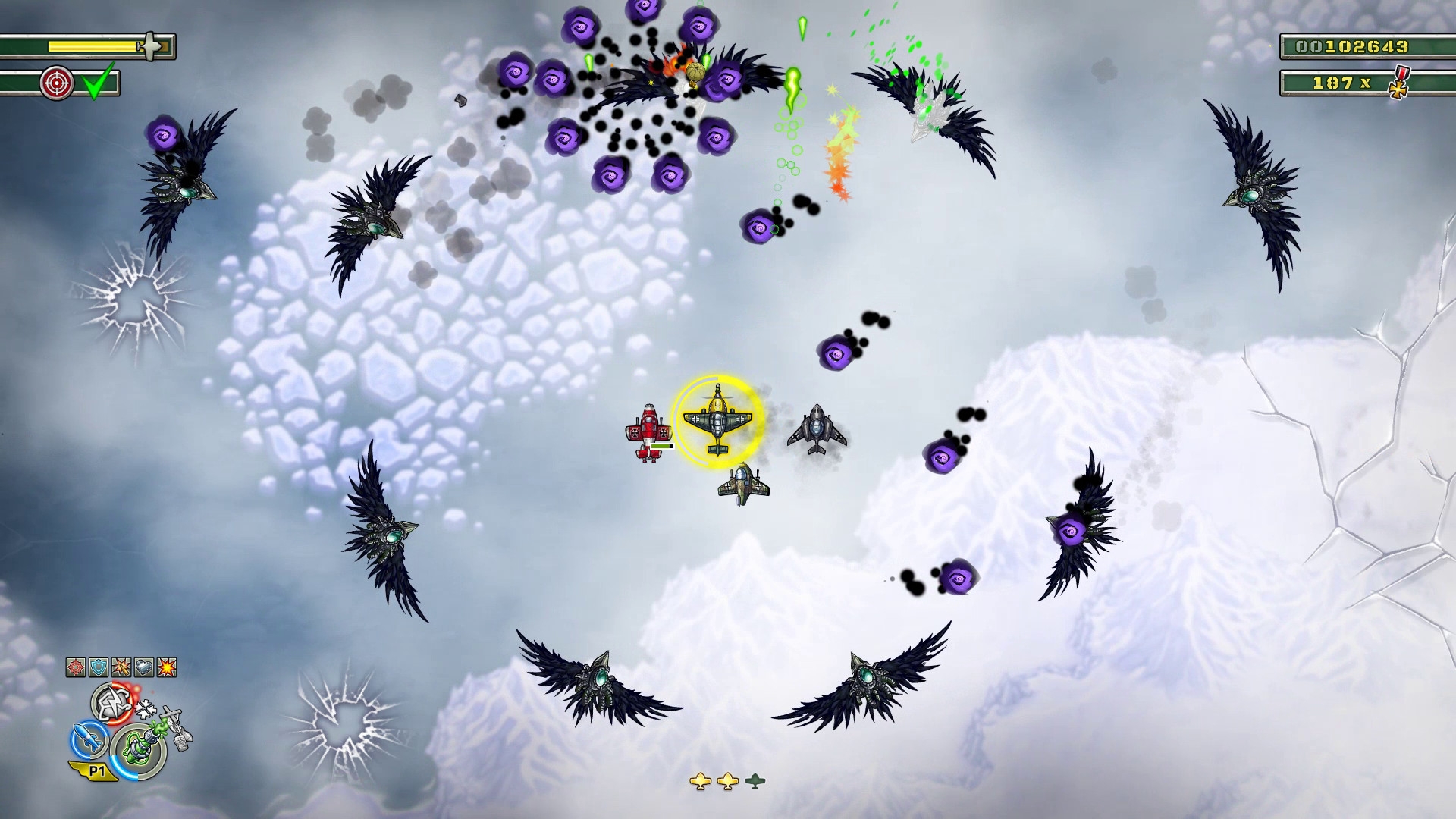 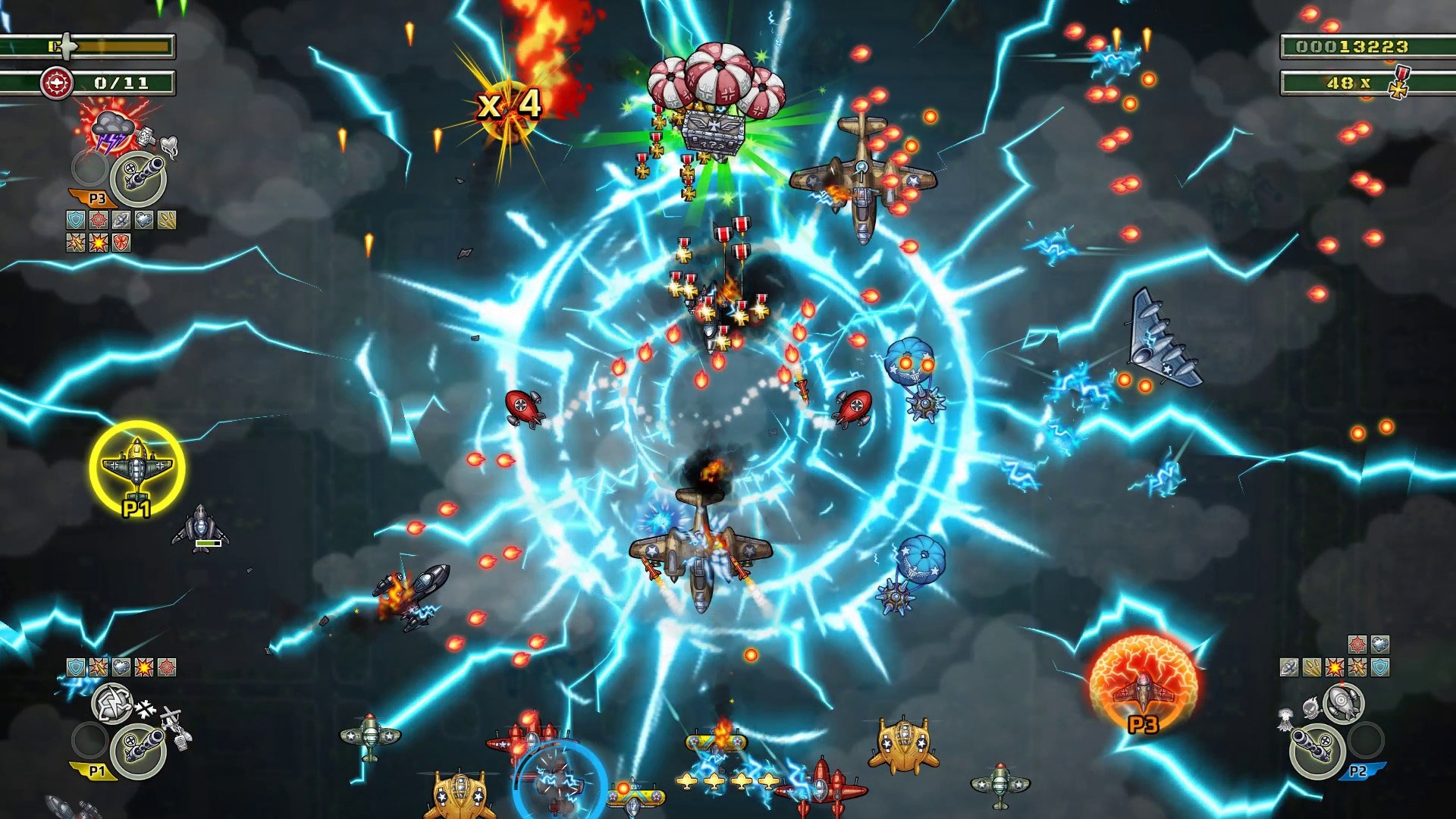 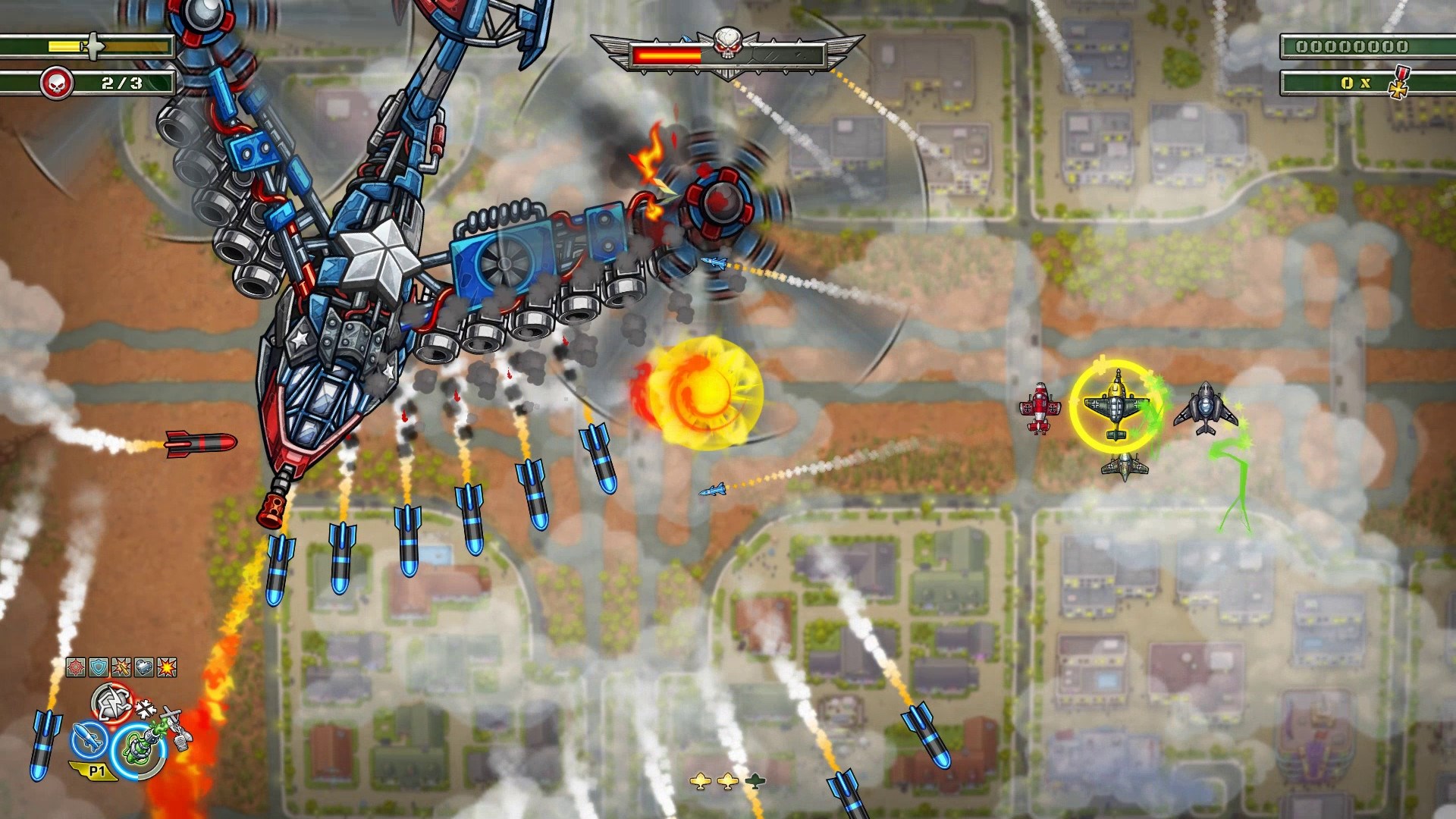 Description:
Attention! To start the game requires the presence of the game Aces of the Luftwaffe - Squadron.

EVERY HISTORY IS SIMILAR! While the Luftwaffe forces begin to attack the United States, a motley squadron of elite German pilots under your command is sent to perform a special secret mission. Immerse yourself in an epic full of intrigue and betrayal aerial adventure on a secret base in the Bermuda Triangle and begin a new chapter in history that may be the last for a country known to us as the United States of America! ACES OF THE LUFTWAFFE SQUADRON - NEBELGESCHWADER is an action game with downloadable content and full voice acting. Complete 25 new levels, defeat the hordes of enemies and crush 6 absolutely new fantastic bosses. Give each unique character of your squadron special skills as you progress in the game. But do not fight alone! Follow the exciting plot with your friends, fighting in epic fights, in which up to 4 players can participate. Do you have such a task? FUNCTIONS
Action shooter with explosive special effects
Fascinating plot and full voice characters
Epic multiplayer mode (up to 4 players)
25 new levels and exciting missions
6 brand new fantastic boss fights
Skill system with new individual capabilities for each pilot
Great achievement system
Creative management and great animation
Epic Professional Orchestral Soundtrack

Online replenishment of the game World of Tanks