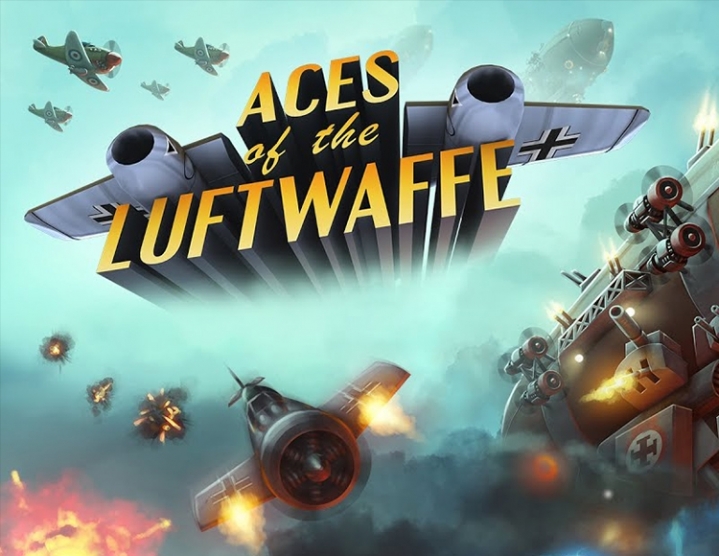 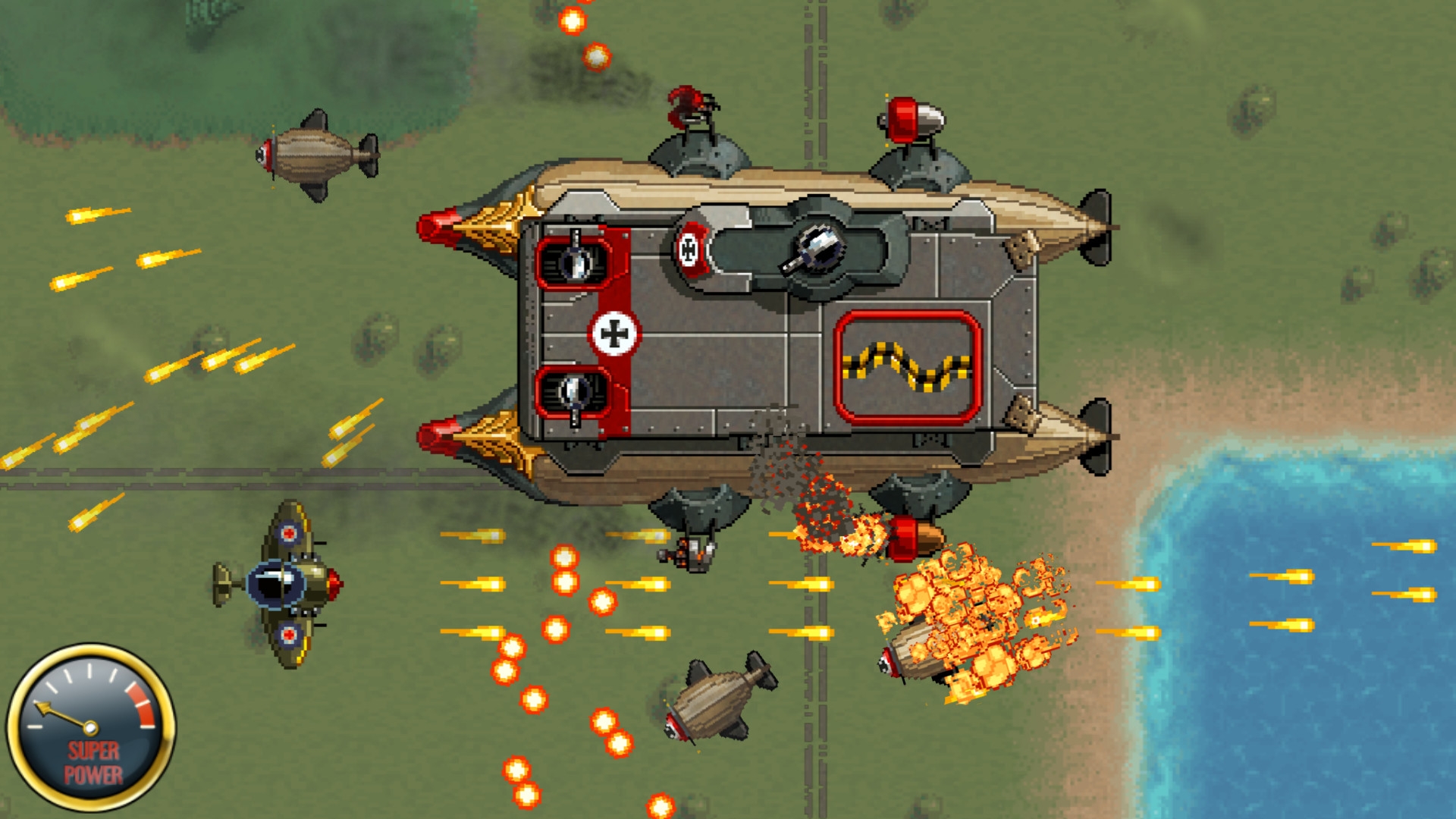 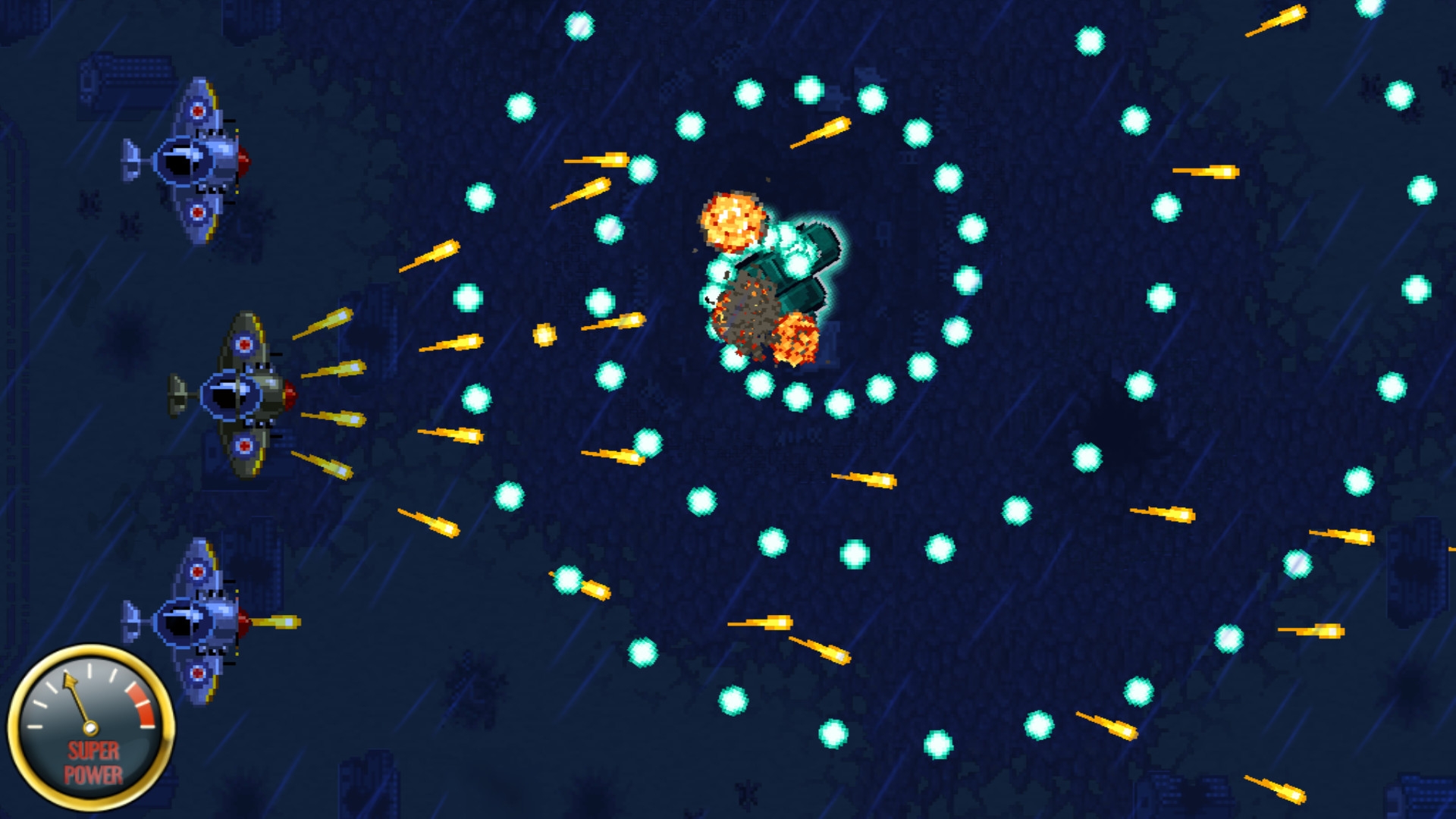 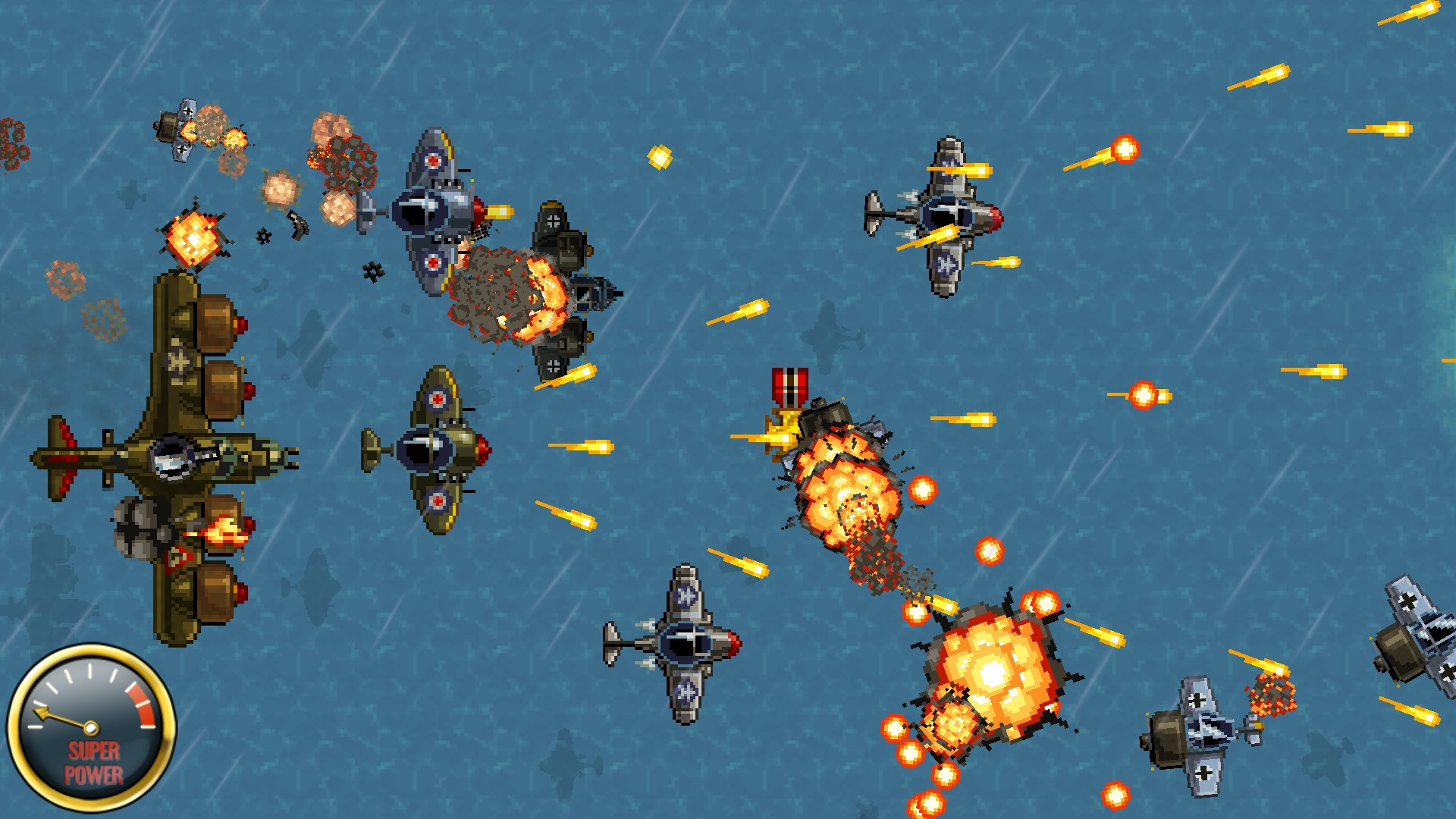 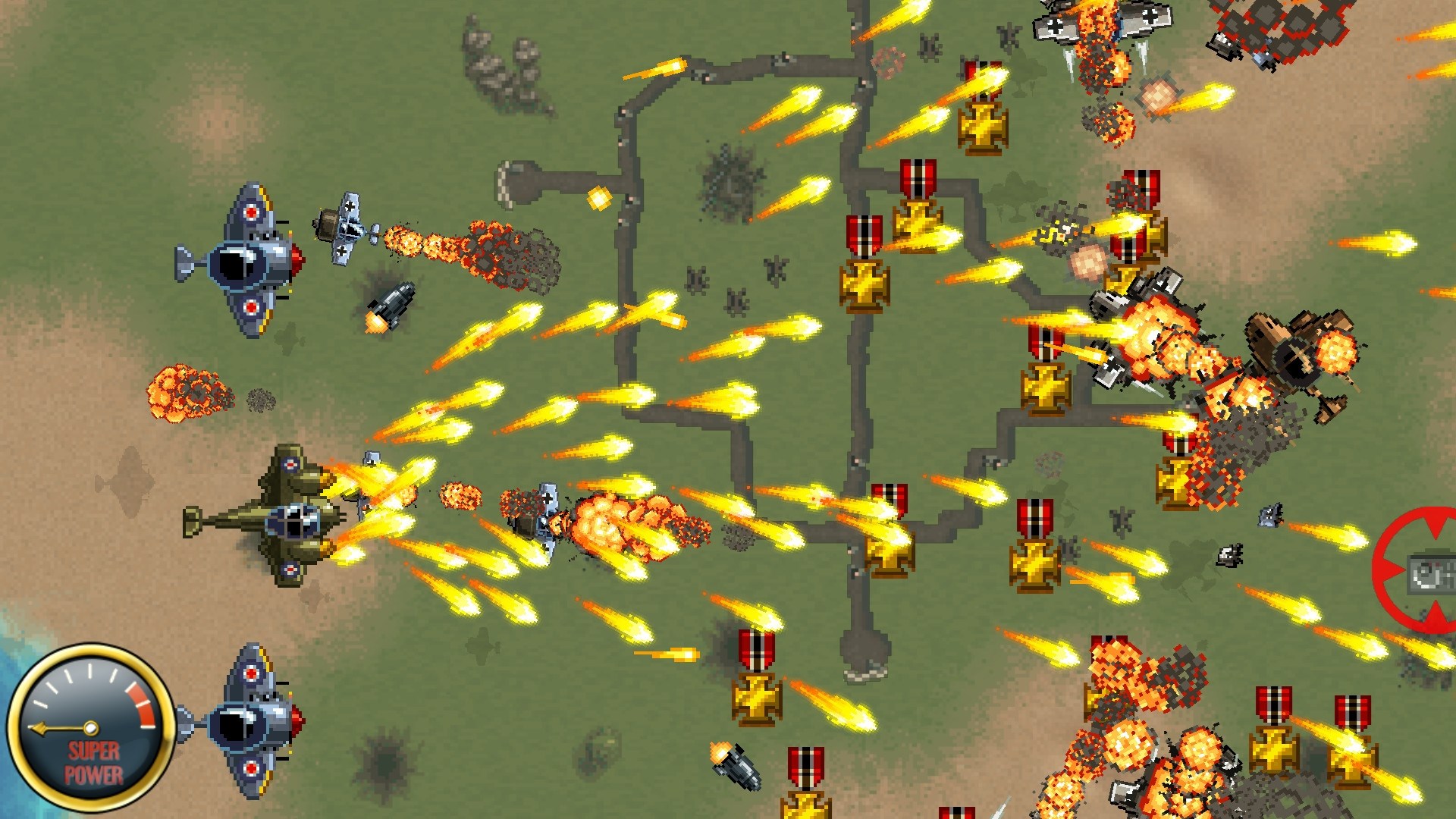 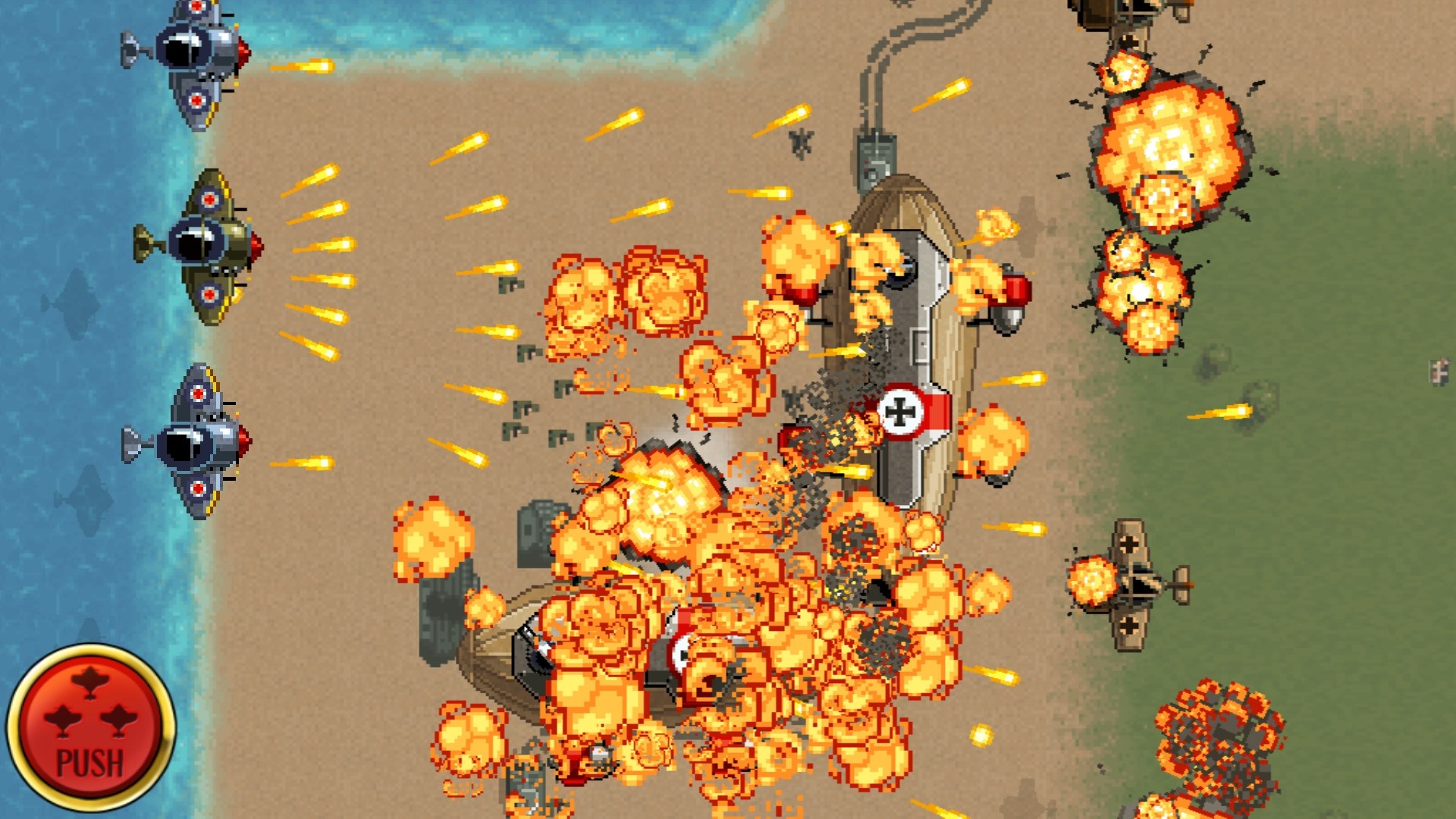 Description:
LOOK INTO THE WAY OF EVENTS AND BECOME A FASTER OF THE FIGHTER-ASOM! The war over Europe is in full swing and YOU need to be shown what dough you have made. Fight against waves of airplanes and Axis tanks dark times for Europe. The axis sends the very best to the Battle of Britain, and only the handful of brave pilots who remain will be able to resist them. Jump onto the helm of your combat aircraft and do not release the trigger until you clear the sky of enemies! But even if you defeat the notorious Luftwaffe aces, are you ready to transfer the fighting to the continent? Can YOU upset the Luftwaffe´s occult plans to plunge England into darkness? Product specifications: Fight thousands of enemy planes.
Choose your plane and pilot and improve them.
Defeat extremely strong bosses.
Participate in pretentious missions.
Enjoy powerful improvements.
(c) http://www.handy-games.com GmbH

Related to item "Aces of the Luftwaffe (steam key) -- RU":