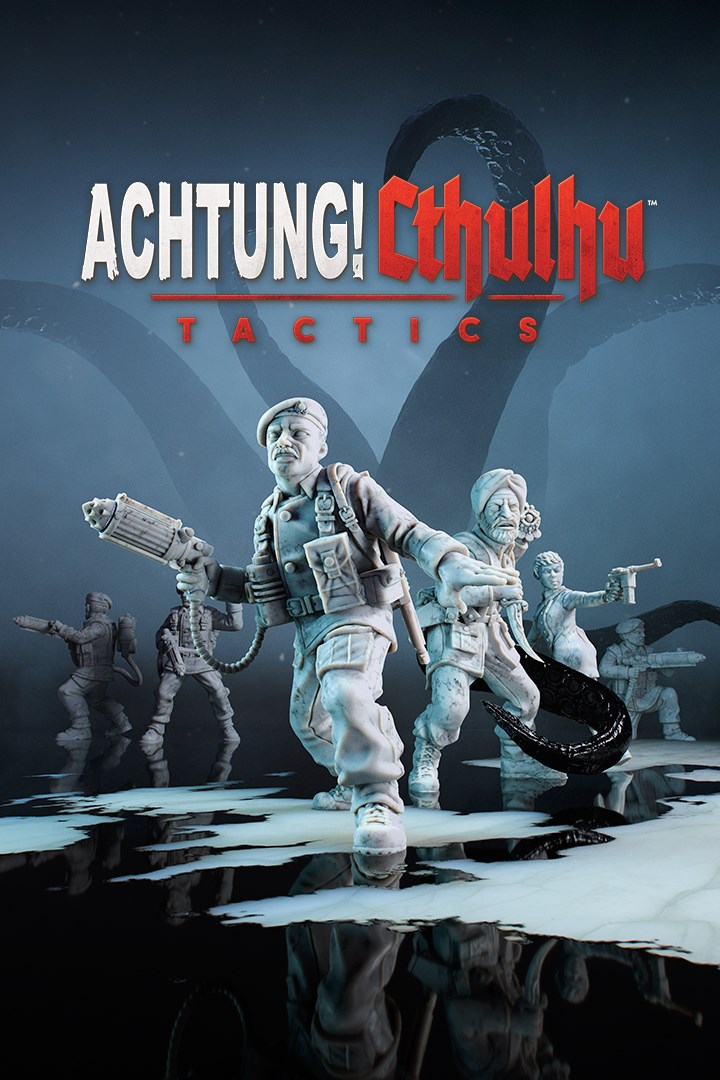 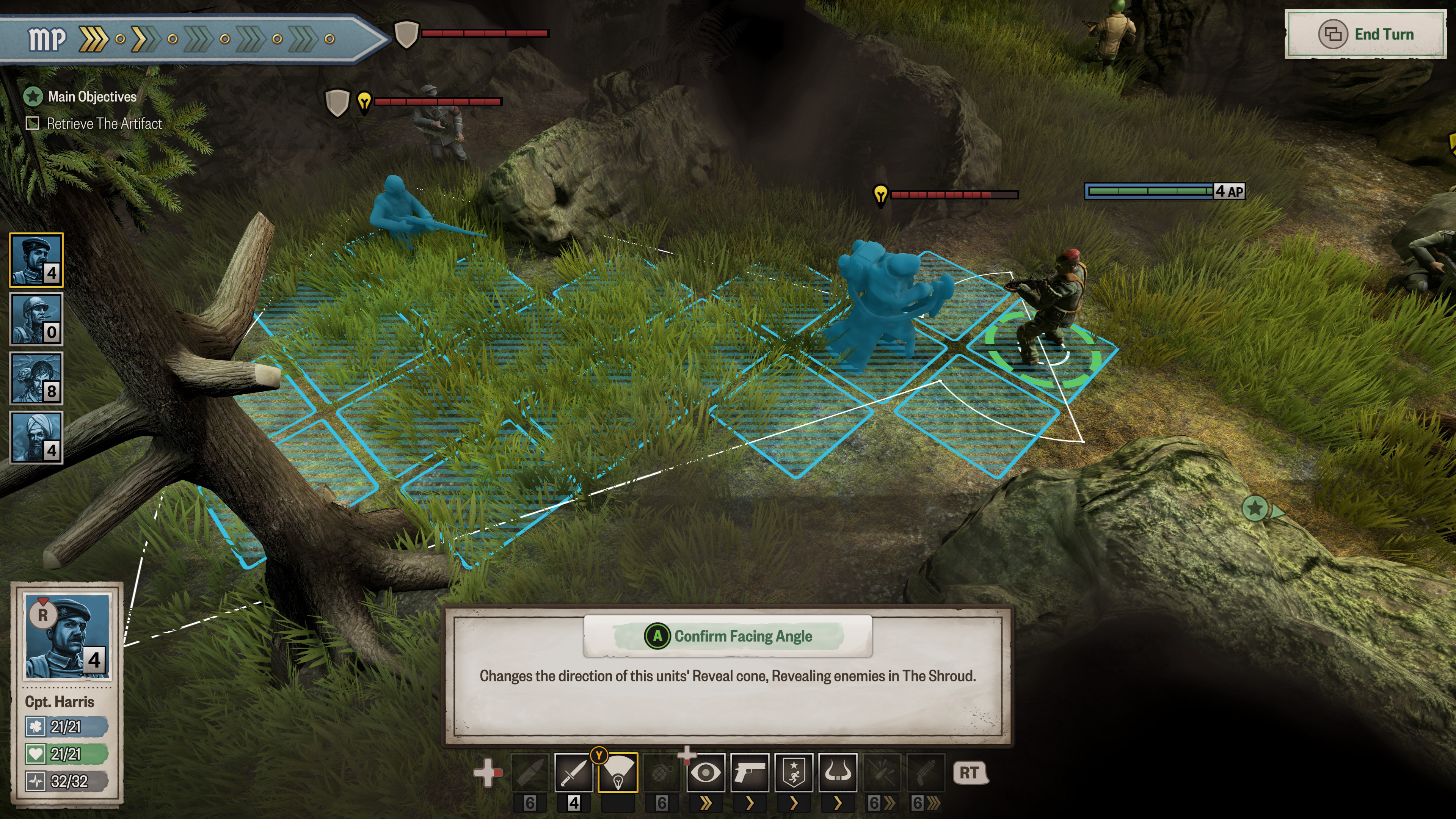 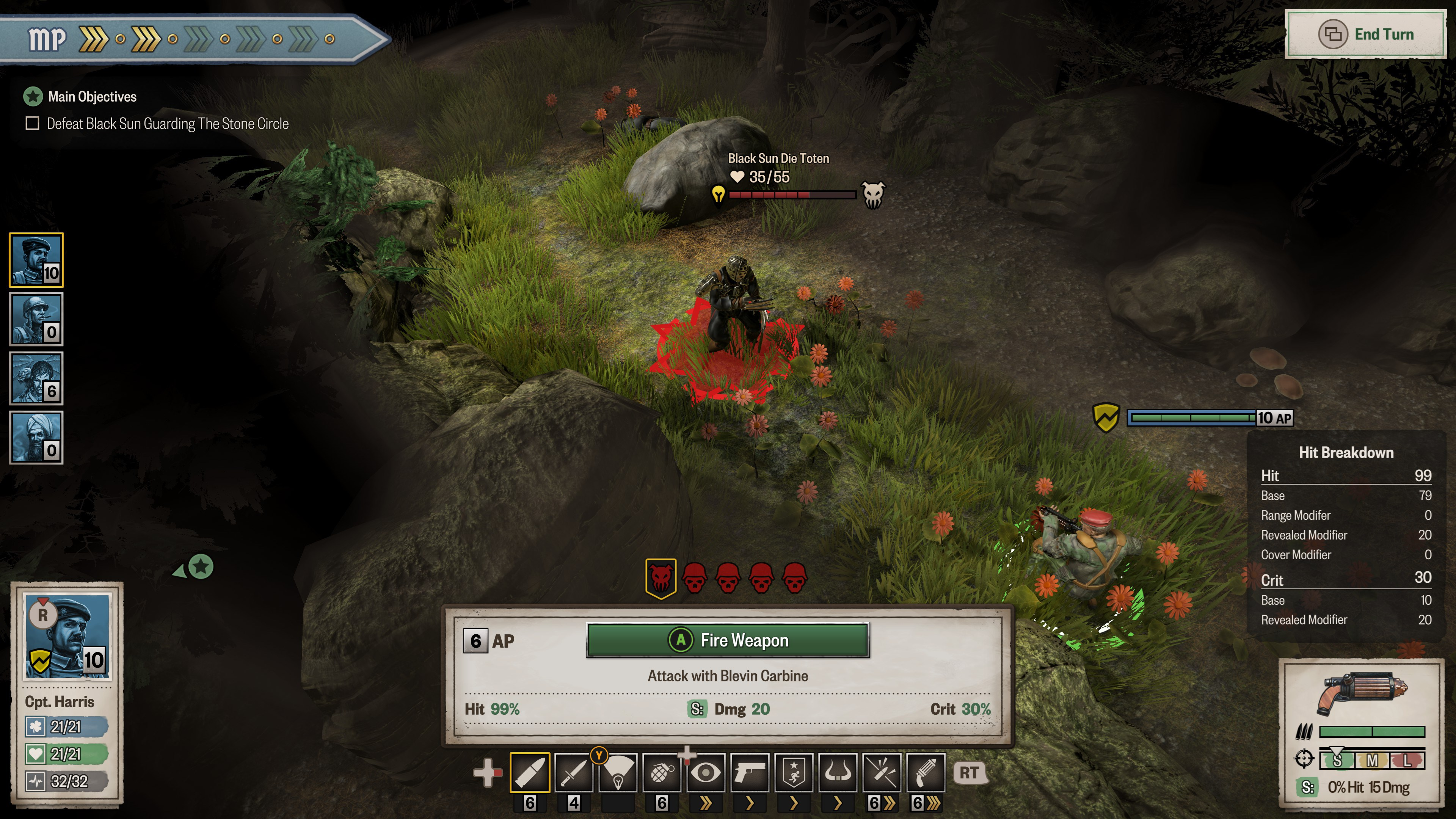 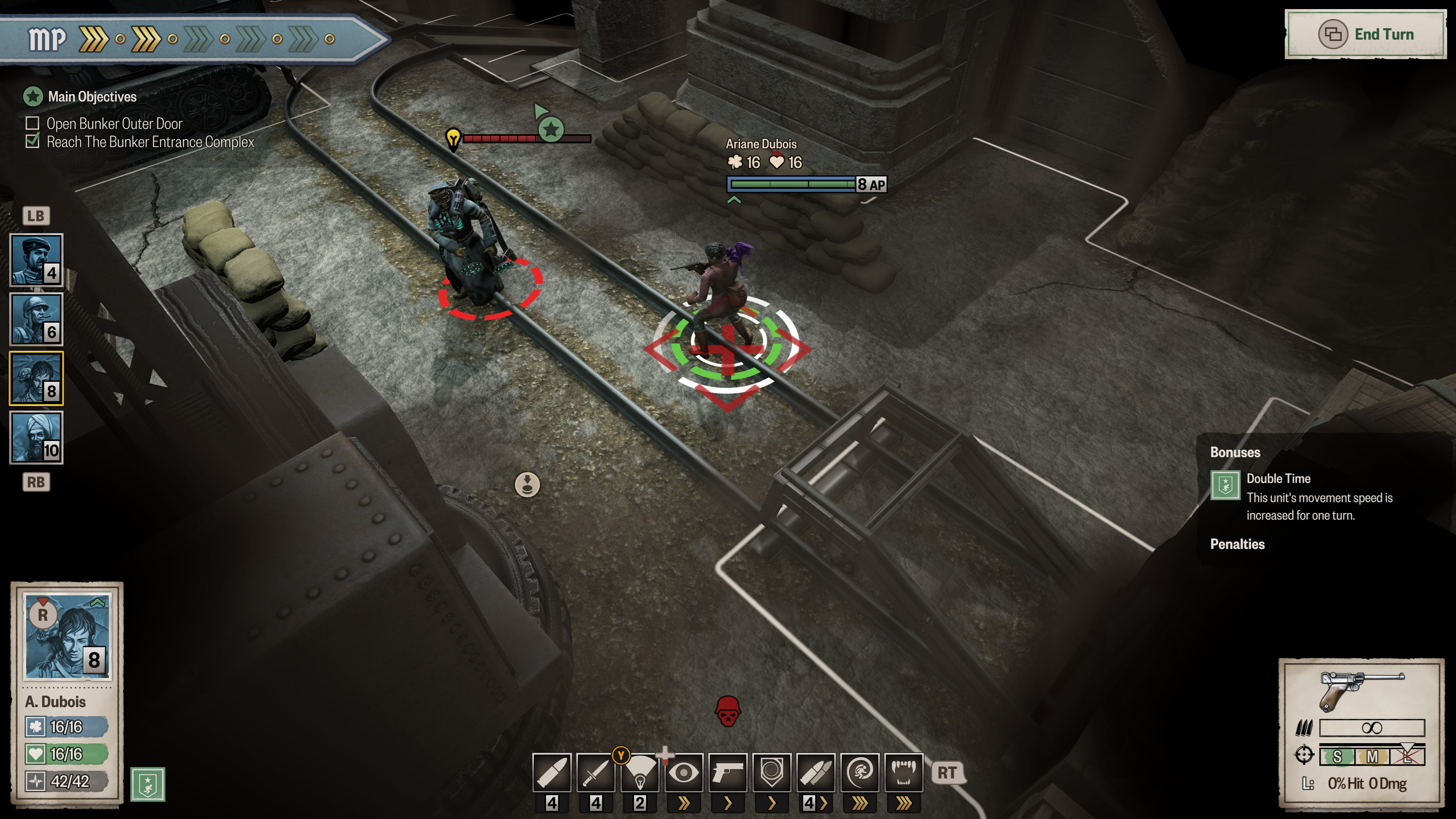 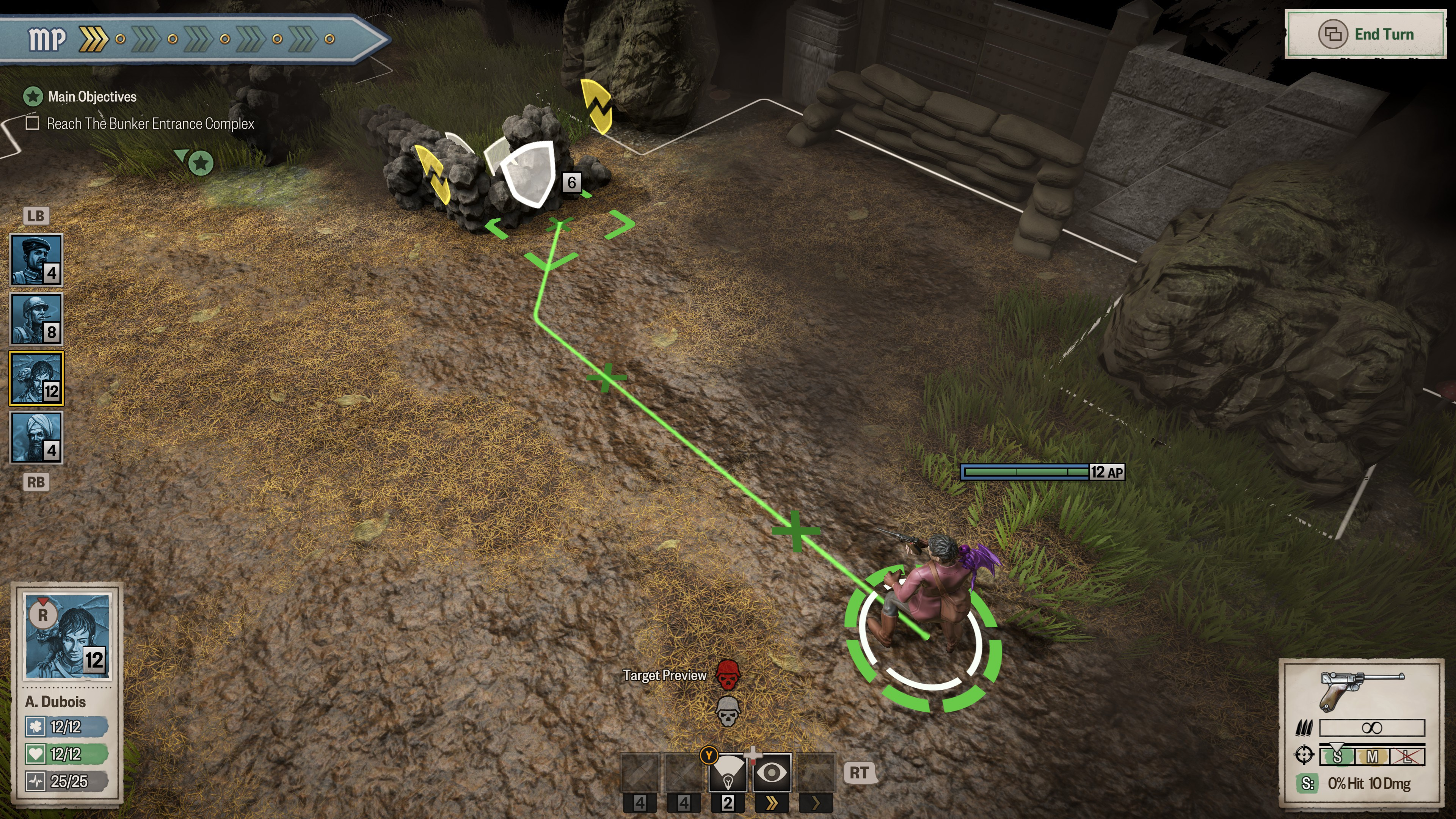 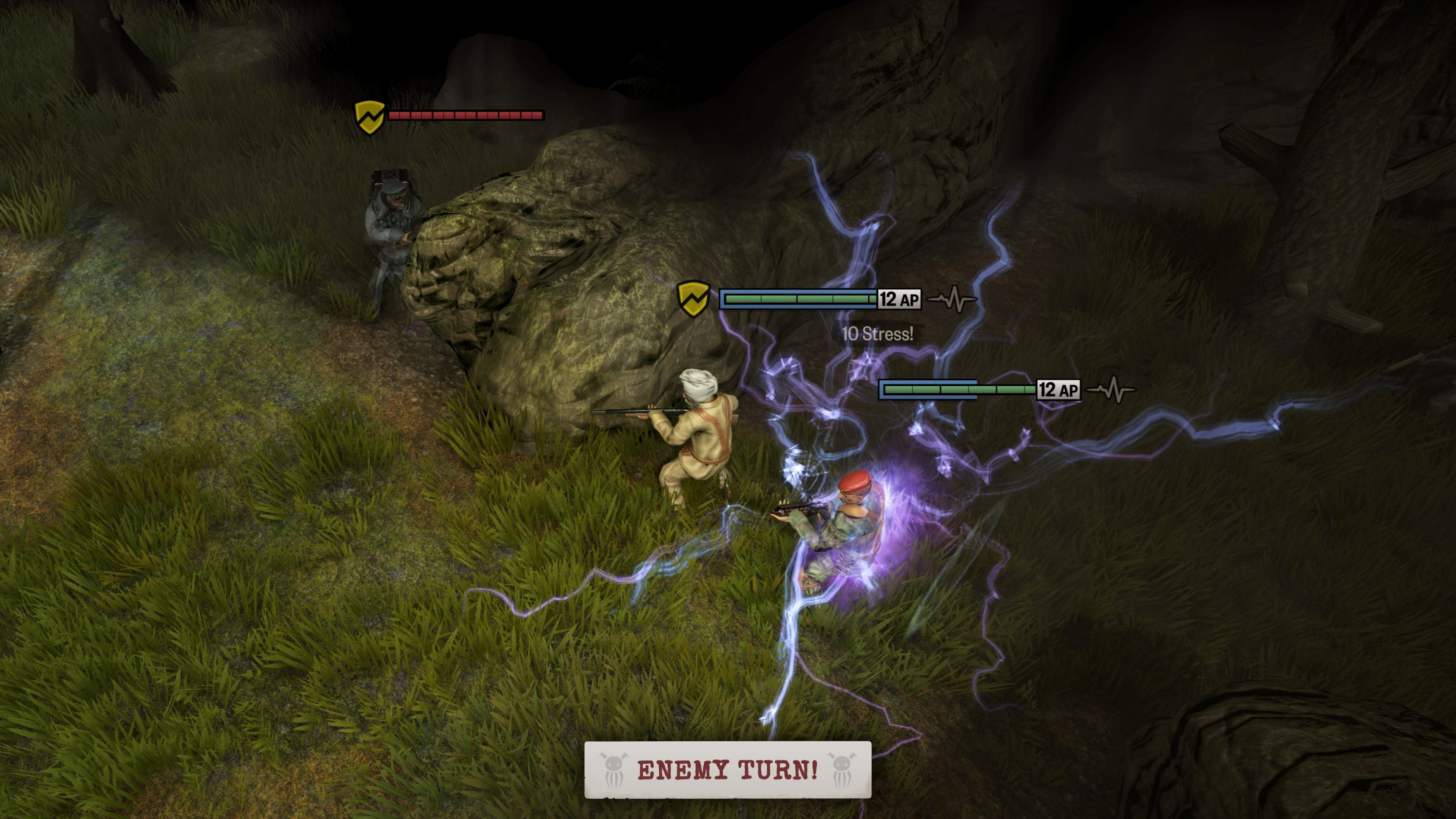 Led by Eric ‘Badger’ Harris, your team of allied warriors must battle behind enemy lines in the midst of World War II. Outmanned, outgunned, and up against an evil of mythic proportions, the battle has only just begun.

- INTENSE TACTICAL COMBAT: direct a squad of allied heroes in intense and innovative turn-based ground battles.
- WEIRD WORLD WAR: explore the Lovecraft-meets-WW2 universe of Achtung! Cthulhu like never before with Mythos-inspired enemies and a story-driven campaign handcrafted by John Houlihan which ties directly into the pen and paper roleplaying game narrative.
- LIGHT VS DARK: Encounter vicious Shoggoths and other unspeakable evils and harness the power of the ancient light, in a bid to save mankind.
- BATTLE through each and every mission, from stealthy reconnaissance to all-out bullet storms, to thwart the enemy at every turn and reveal the scale of the evil they plan.
- INNOVATIVE GAMING SYSTEMS work in the background allowing you to develop your own style of tactical gameplay and momentum in battle, but witness too many horrors and the psychological damage could see you unravel, mid fight!
- BUILD YOUR TEAM: characters have unique skills that can be unlocked and levelled up in different ways, and weapons can be modified to give you the advantage in battle.
- COMPELLING STORY: Based on the series of games and books by Modiphius Entertainment, Achtung! Cthulhu is an incredibly compelling narrative that will have you gripped.

🔑After payment, you will automatically receive a licensed digital key for the activation of Achtung! Cthulhu Tactics on the Xbox One | SERIES X | S
You will be able to download the game at any time, with all languages ​​available for it.
The game is forever tied to your XBOX profile, no restrictions on use!
Digital key is region free, mobile internet or VPN (Argentina) may be needed for activation.

👍Please do not forget to leave a review (the review tab is available after the payment), beacuse this is very important for other buyers and the store. A simple "+" is enough.