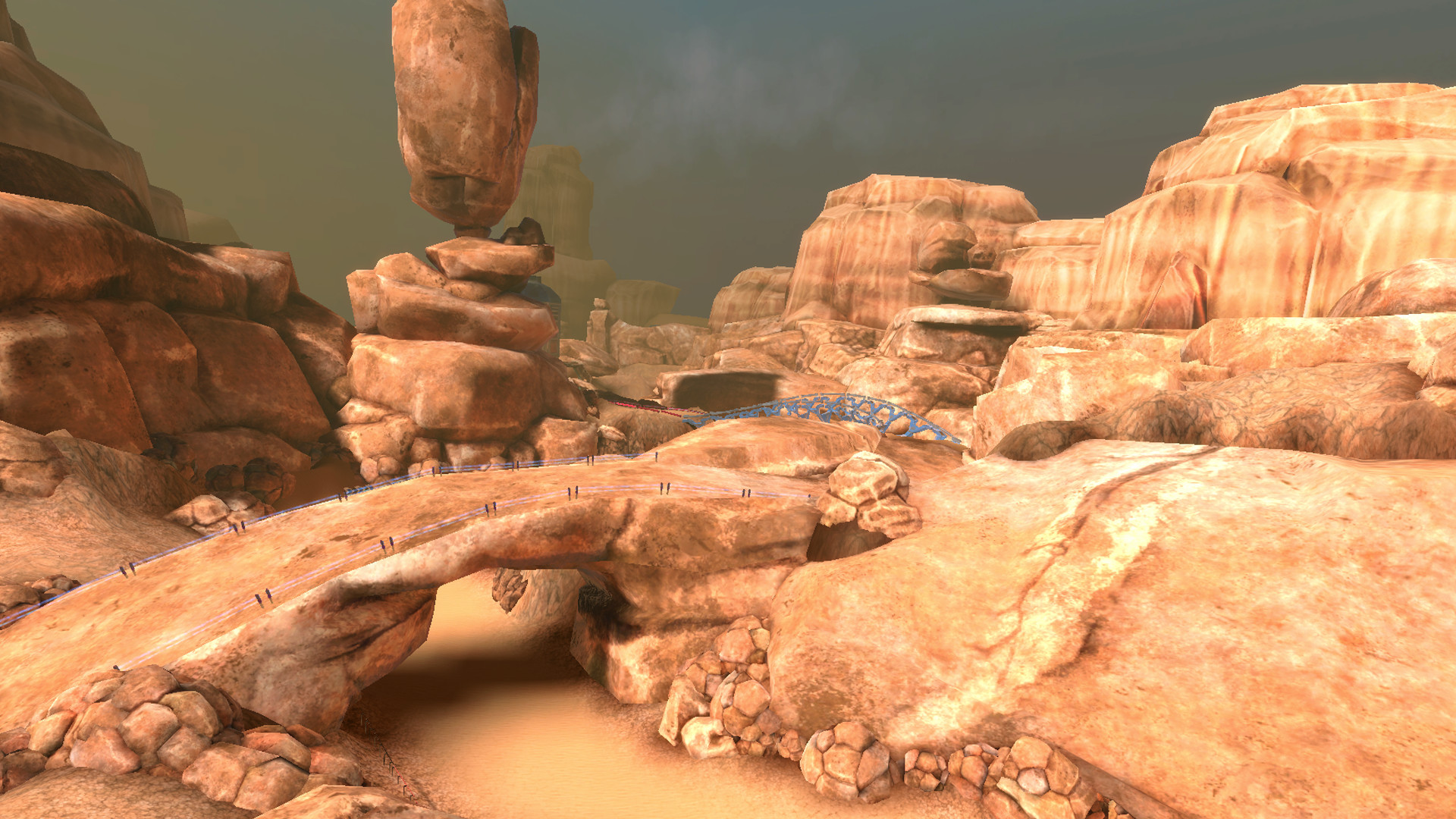 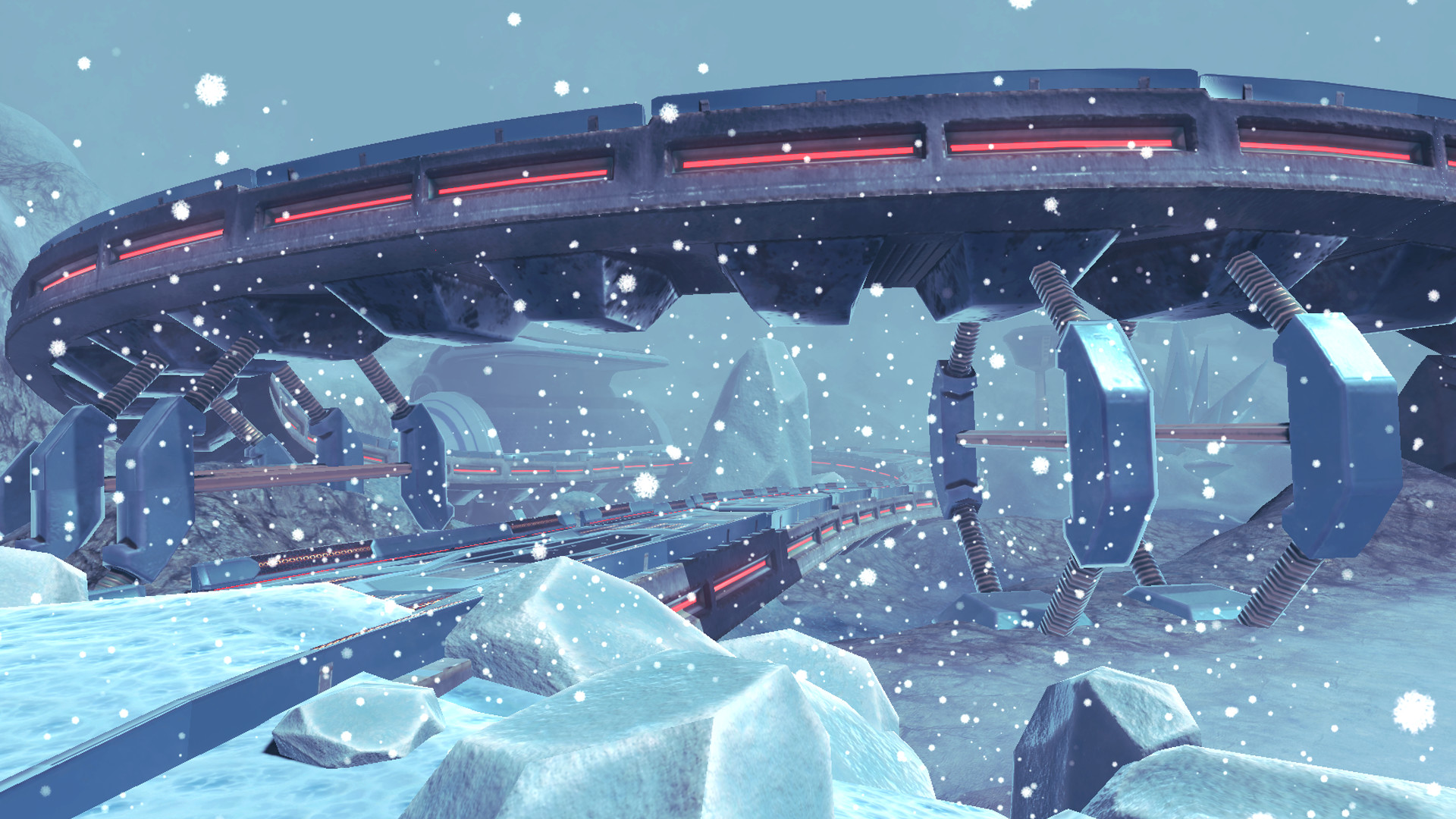 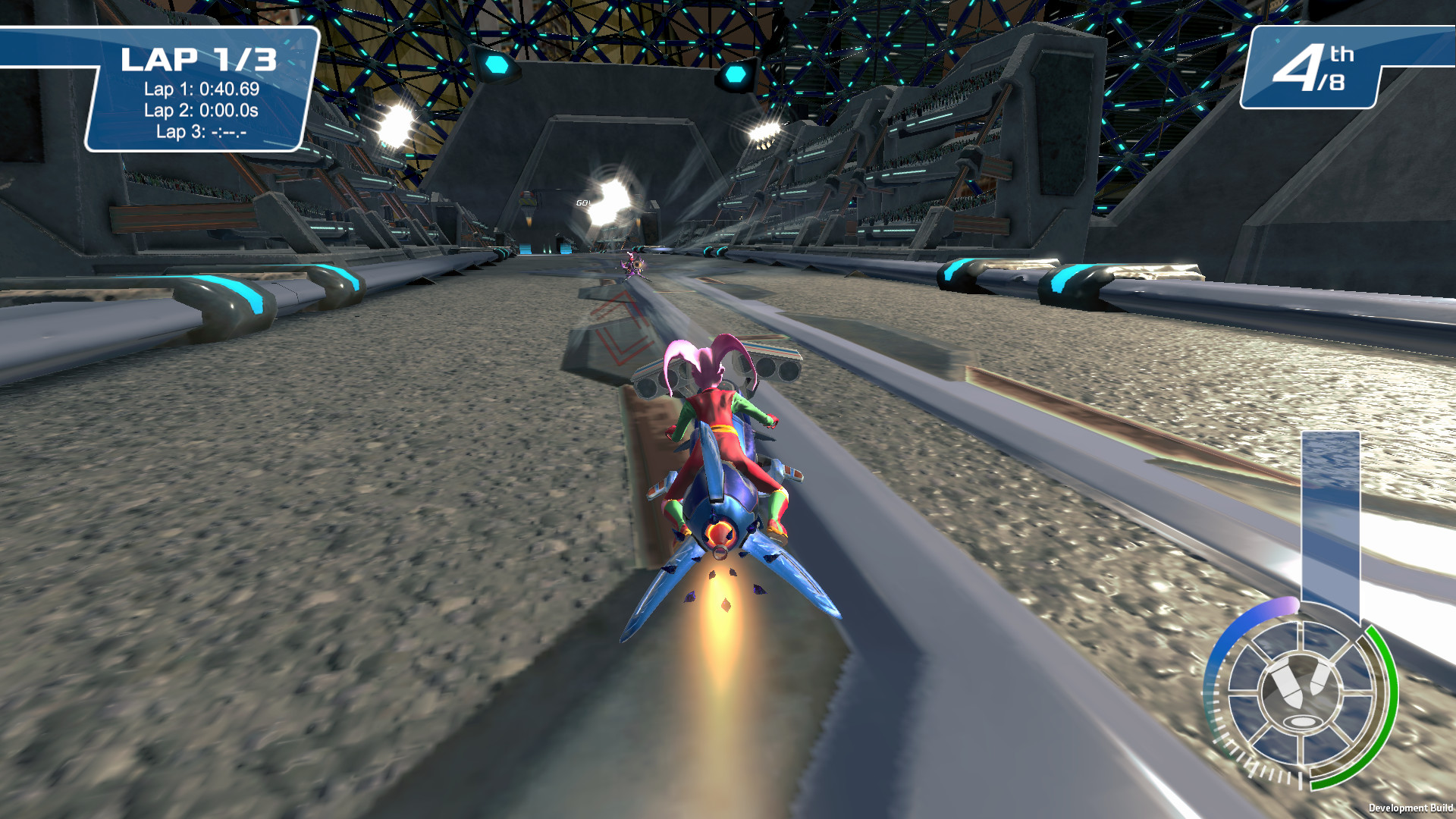 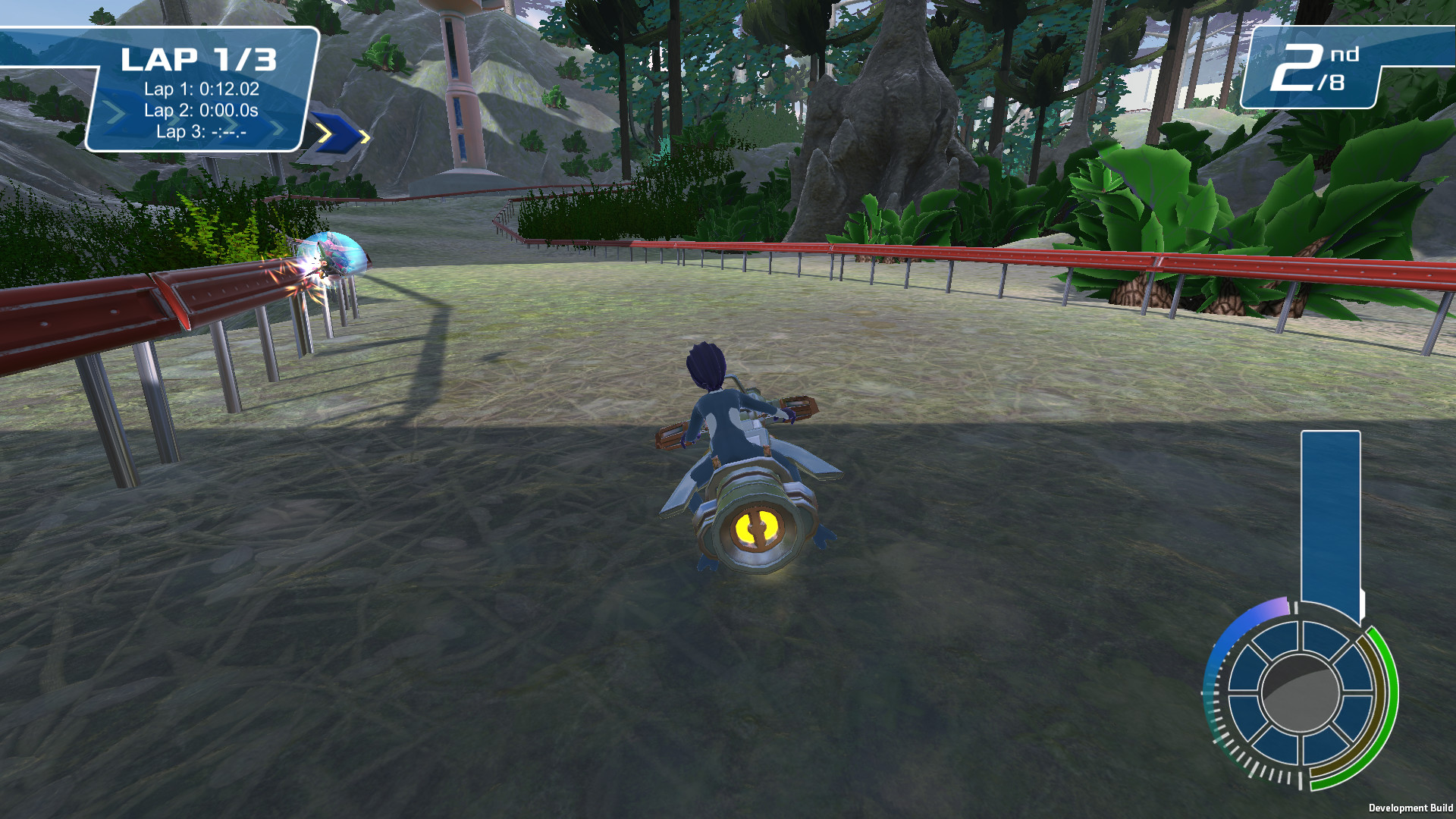 About the GameAcro Storm is a futuristic racing game which takes you into the galaxy´s greatest sport, airbike racing! Take your pick of one of these high speed machines, and your choice of character, and prove you´ve got the mettle to race with the best, facing off against dangerous courses, and dangerous rivals!The Story So FarAirbike racing is one of the biggest sports in the galaxy- and for good reason- the thrills, danger, and sheer premise attracts people of all sorts. Of the many organizations out there, the ACRO (Airbike Competetive Racing Organization) is the biggest supporter of the sport, and is also the host of the PAR (Pro Airbike Racing) Grand Prix. There´s a great deal that goes into the event, having a great many planets and corporations sponsoring it, in exchange for putting their names on display. The Grand Prix is also notable for its racing field being a mix of both exclusive invitation and yet having open qualifiers for bold racers to claim one of the coveted open spots. It is right after these have concluded that Acro Storm begins, as everyone is preparing for the first race. Countless fears, hopes, dreams, nightmares, and more are all running through their heads as they take the first of those final steps...FeaturesCharacters(The features described here will appear in the final build of the game. For this early-access version, three of the twelve characters are available, and their story mode stories are not yet playable.)A total of twelve characters have made it their mission to win the Pro Airbike Racing Grand Prix, and they´ve made it to the final competition. Why? Find out, playing each of their story modes, completing specific challenges that will allow you to progress in their stories and discover what drives them forward. Characters will interact with each other on and off the track, giving each a bit more depth than just ´people on bikes´.Vehicles(The features described here will appear in the final build of the game. For this early-access game, Pocket and Cruiser classes are not yet available, nor are most customization options.)Vehicles in Acro Storm, come in three categories, all with their own pros and cons: Sport, Pocket, and Cruiser. Each of these vehicle types are not only generally quite variant to the other categories, but can be customized within their own class, so you can trick out your vehicle just as you like! It´s important to find a vehicle type that fits your racing style, as all are viable.WeaponsThere are a plethora of weapons, both offensive and defensive, to carve yourself a path to the winner´s podium in the grand prix. The weapons system is designed in a way that you´ll always have multiple weapons to choose from when they´re available. It´ll take split second reflexes to figure out the right weapon to choose from, and to utilize it effectively- it´ll also take those same skills to learn to evade weapons. Spinning is a powerful technique that can remove the threat of most projectile weapons temporarily, and it´ll be a vital skill to learn on your way to the top. There will be more coming soon, as well, such as online features like clans, matchmaking, and more!