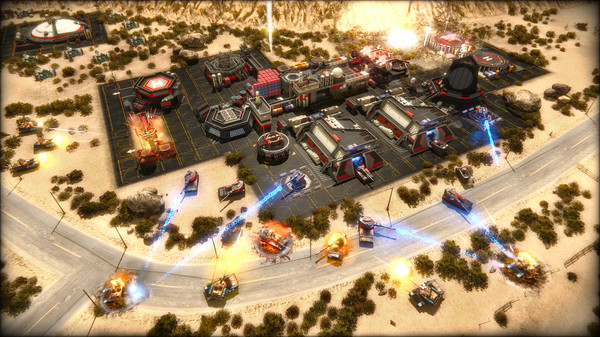 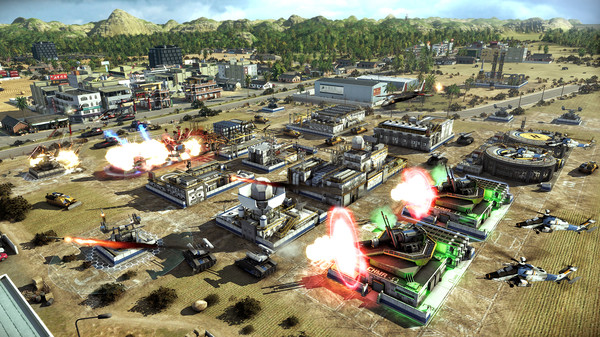 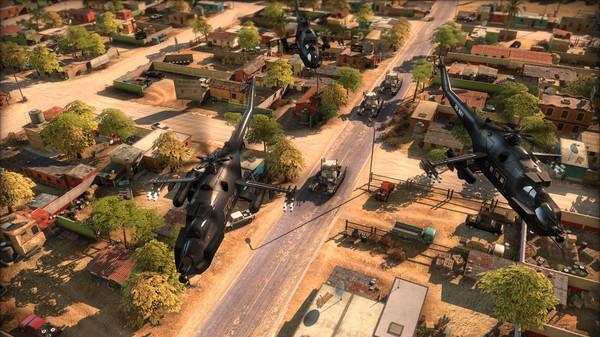 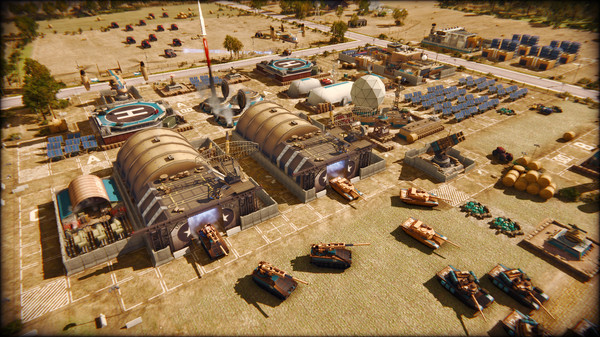 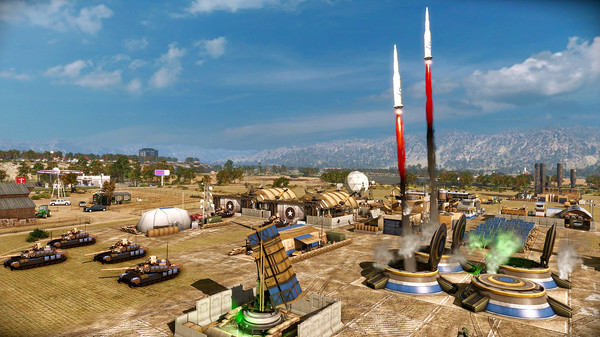 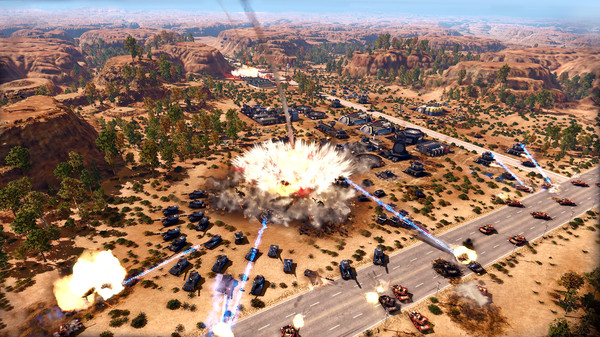 The license key for the game Act of Aggression - Reboot Edition immediately after ordering!

Act of Aggression - Reboot Edition takes the techno-thriller RTS game Act of Aggression to a higher level.
The Reboot Edition offers a complete gameplay overhaul with a new resource system, playable builder blocks, new base buildings, a simplified exploration system, and many major mechanic improvements for smoother, more dynamic gameplay in AI skirmish and in your multiplayer battles.

With three global superpowers, there can only be one victory.

Through three different factions, each armed with the most advanced and experienced military weapons, they are sent to some of the most volatile conflict zones in the world, creating bases for mass production, establishing supply lines and waging war in explosive RTS Eugen Systems.

Build and control the cogs of war, returning to strategic base building, resource gathering, and dynamic tech trees. Capture banks and enemy soldiers to get cash income. Upgrade units with specialization and unlock new skills. Embark on an epic single player campaign with a gripping original storyline and fight around the world in realistic conditions. Compete online in visceral PVP battles and become the best commander!

Optimized Economy: Manage two resources: oil and cash, allowing you to focus on action. Unit costs are upfront, which means there is no more micromanagement of production lines.
New base building system: like traditional RTS, base building structures are available for selection. Build directly from a builder (or destroy your opponent´s builder!)
New Airstrikes: You no longer fly airplanes. They go straight to their target and strike much faster than before.
Huge balancing updates and improvements to the unit model, as well as tweaks and changes to the user interface: for example, all units now accelerate and decelerate faster, with more streamlined, action packed RTS gameplay.

Rust (Steam Gift only for RU)