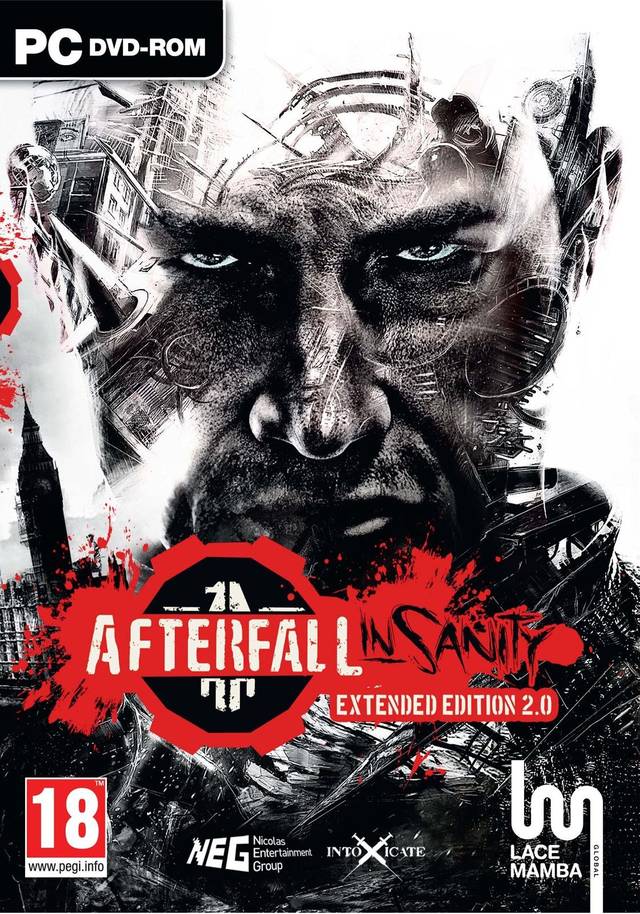 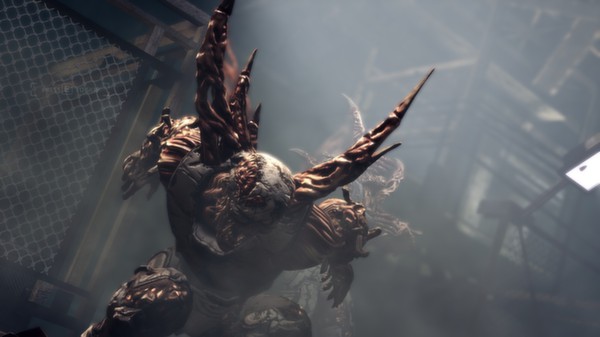 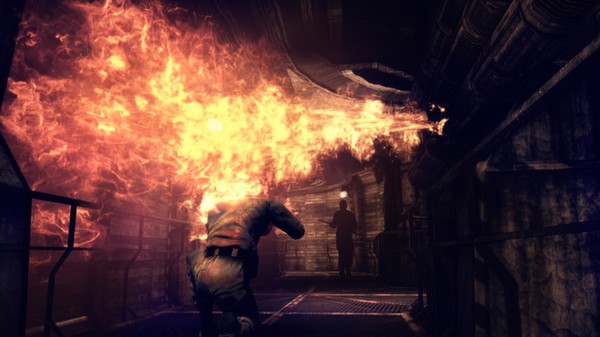 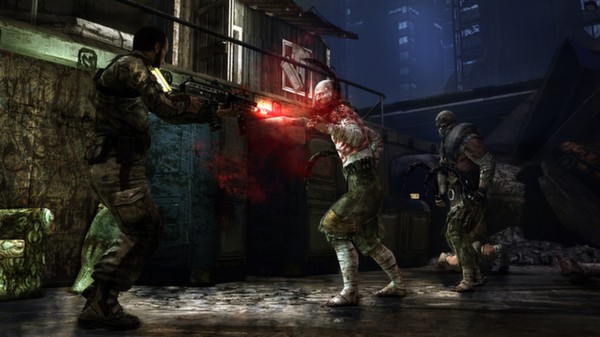 Uploaded: 13.02.2018
Content: text 17 symbols
Loyalty discount! If the total amount of your purchases from the seller Palm™ more than:
If you want to know your discount rate, please provide your email:

In the Afterfall universe, World War II ended differently. In the final moments of the war, German leader managed to create his Wunderwaffe—a team of Nazi physicists who finished the German atomic bomb project. In January 1945, a V-2 rocket armed with a nuclear warhead fell on the Soviet army that was preparing to cross the Polish-German border. Military activities were stopped, and truce talks began. During these talks, first the United States and then the Soviet Union developed their own nuclear weapons. The border between Germany and Poland was not ultimately set and the Armia Krajowa announced the creation of New Poland. In the aftermath of the treaties between Germany, United States, and the Soviet Union, New Poland became a buffer zone with United States military bases spread around its territory. Thus begun the global Cold War.

The protagonist of Afterfall: InSanity is Albert Tokaj, a member of a medical team which takes care of the mental and physical well-being of citizens living in the shelter Glory. He specializes in the mental disorder called confinement syndrome caused by being locked-up for too long, yet he himself is not free of its symptoms. When all hell begins to break loose, Albert has to find the answers to many questions, the where and the why, who is a real enemy and who is a trusted friend. He will have to face the dangers lurking in the darkness of the shelter and within his own mind, battling weakness and fear.