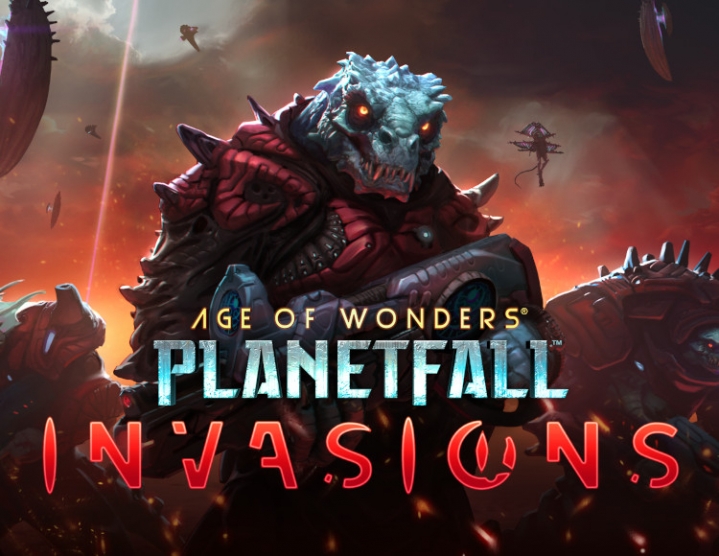 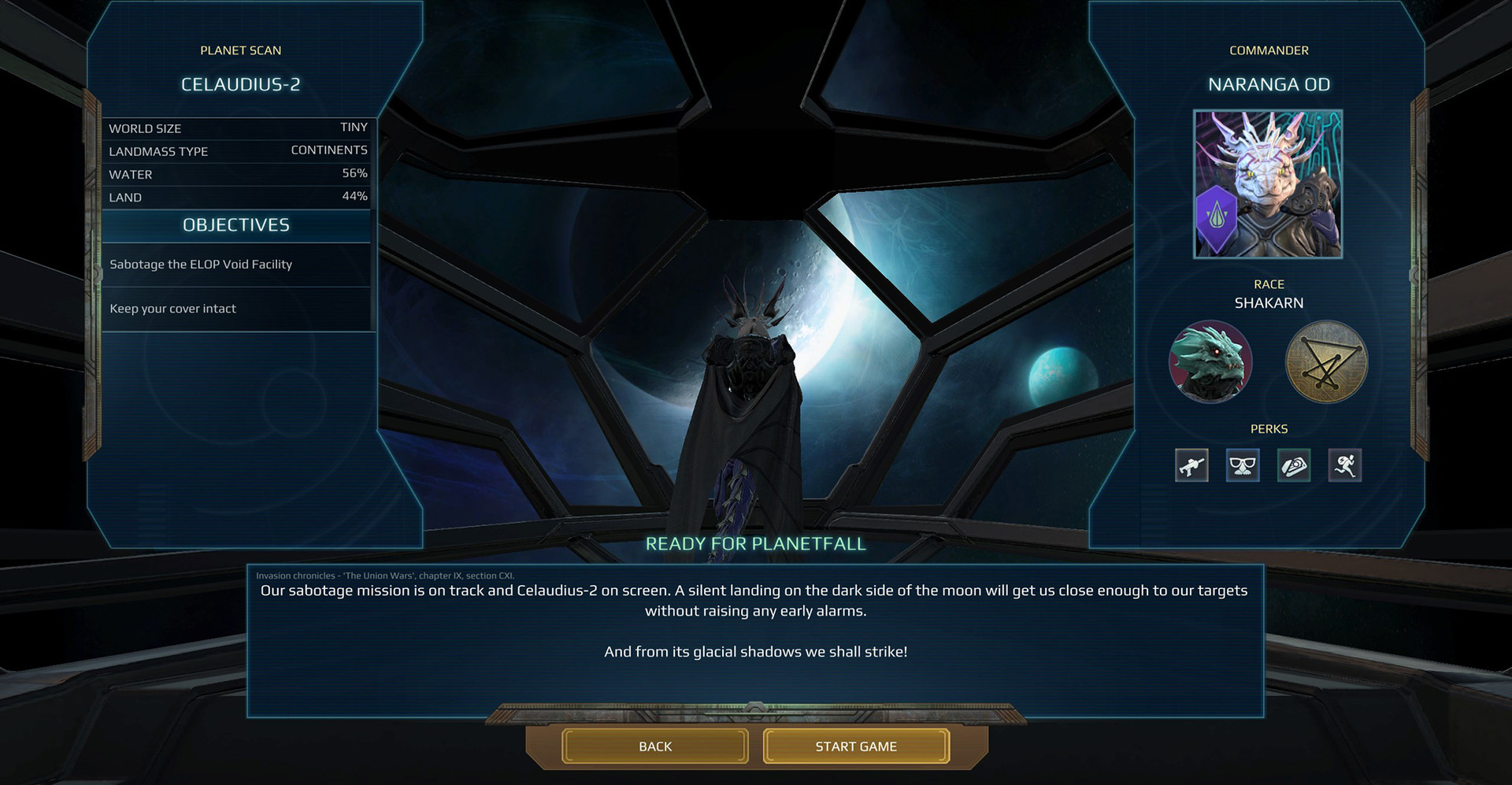 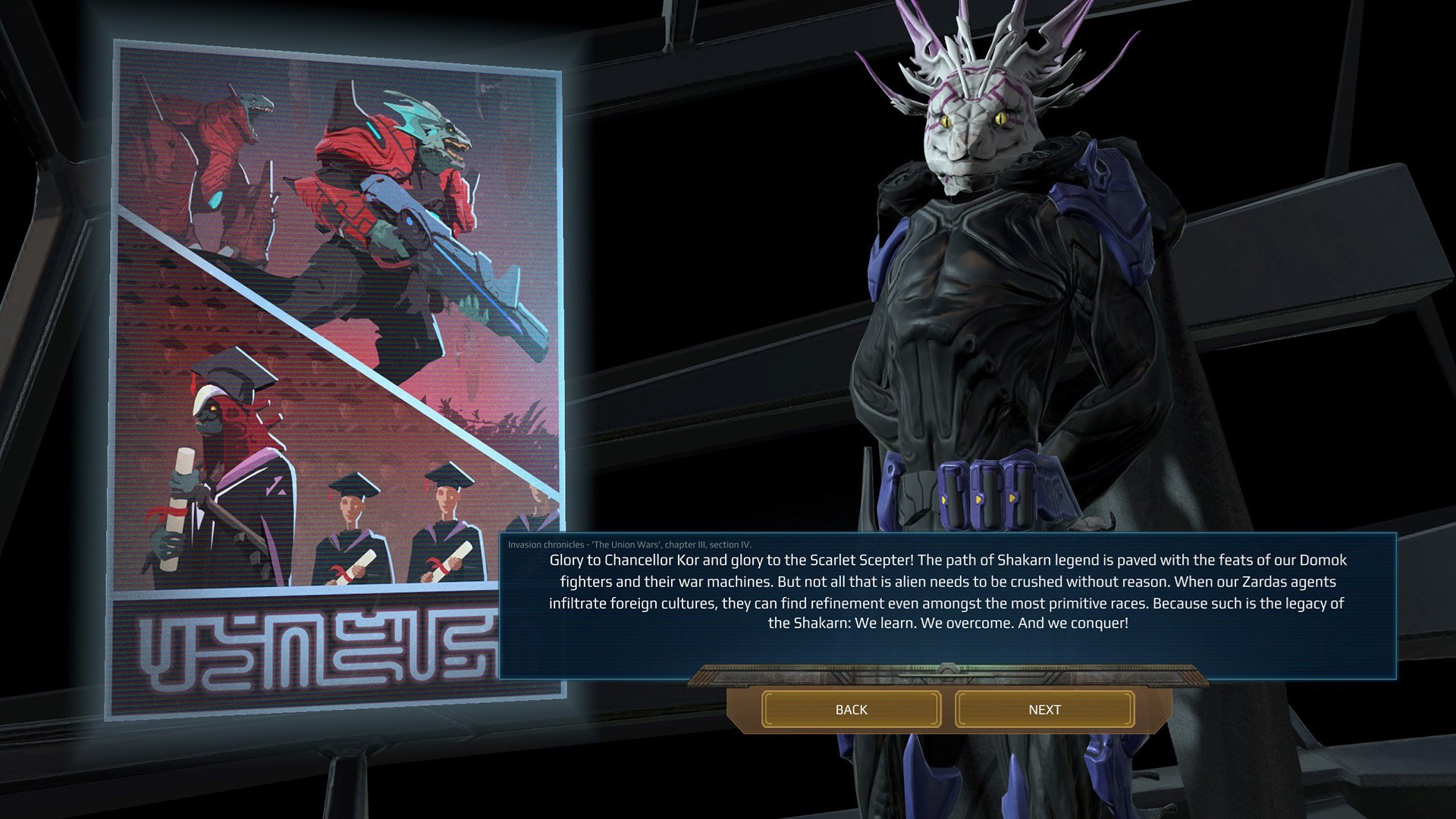 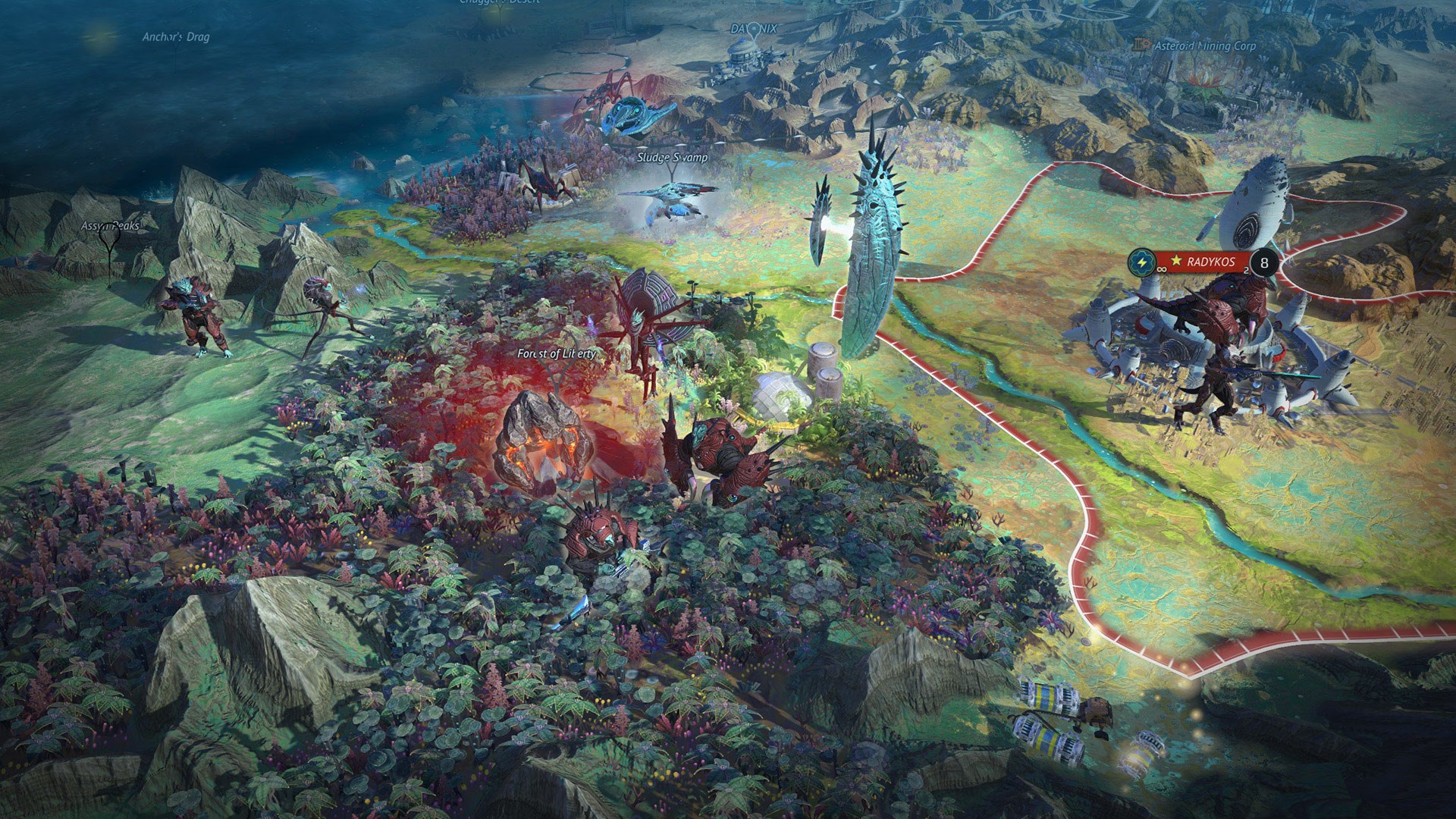 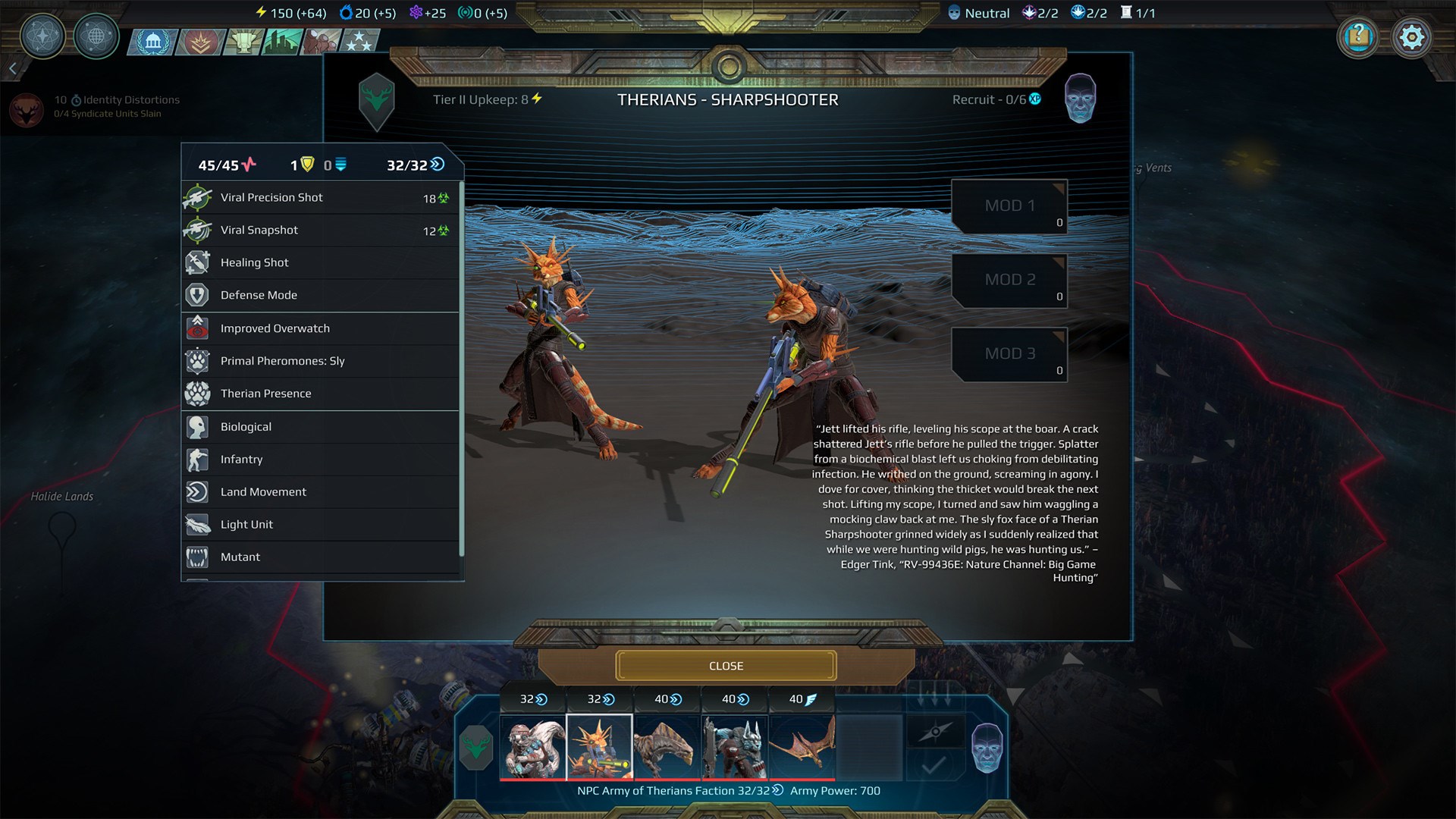 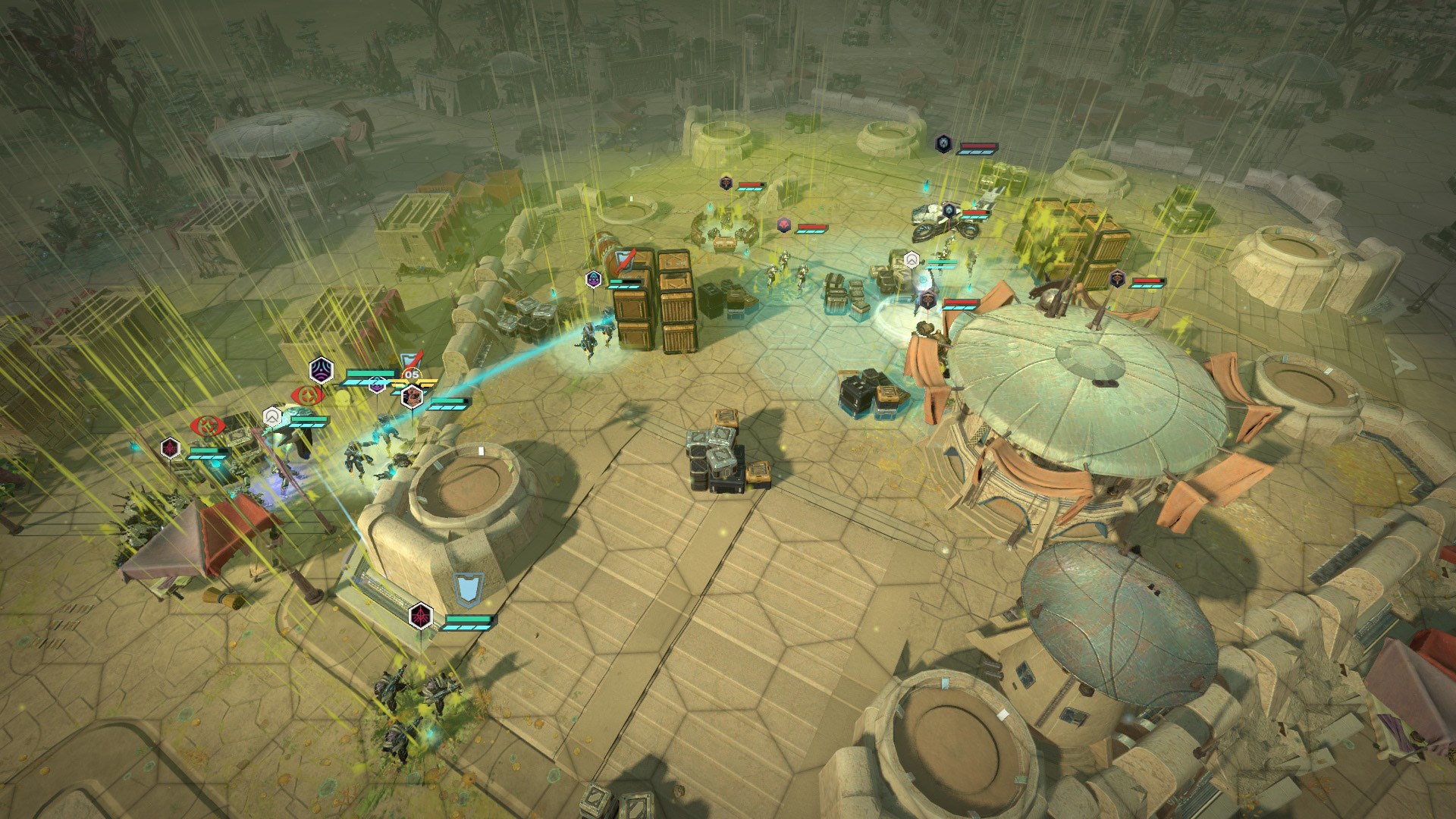 Description:
Attention! Age of Wonders: Planetfall is required to run the add-on.
Star Alliance has disintegrated into stardust, and a new race of treacherous conquerors invades the galaxy. Deploy your troops and destroy the enemy with the forces of the ruthless Shakarn race: insidious lizards who hide under holographic masks in order to destroy the last islets of human power by deception and brute force. Use light and sound illusions to disintegrate the enemy army from the inside, crush opponents with one brutal blow, or enter into an unexpected alliance - the choice is yours. However, it is better not to delay the choice: new natural disasters are always ready to take you by surprise, and enemies may appear from where they did not expect. The Shakarn Empire is poised to deal a devastating blow to your enemies, but don´t be overconfident. Don´t forget: the most dangerous trials come from above ...
Shakarn: The newest playable faction will show you what real cold-blooded brutality is. The ruthless lizards of the Zardas caste confuse enemies by imitating them with holographic guises, while the fierce Domok warriors will crush any resistance.
Therian: Warlike members of this inventive non-playable race decided to accelerate evolution by mixing their DNA with animals. These unpredictable fighters fled from their home planet, choosing the mysterious Deer as their leader. They want to colonize new worlds, and you won´t be able to catch them off guard! They can become both reliable allies and formidable rivals.
Invasion of the Voidbringer Warriors: Take the battle to the hordes of enslaved soldiers thrown at you by an enigmatic foe whose military technology transcends dimensions, and overcome the worst challenge in the late game. Destroy enemy beacons and destroy boundless troops of alien invaders or become their slave and fight in the name of emptiness.
Events: Now more than 20 unpredictable natural disasters can unexpectedly disrupt the course of battle - from pirate revolts to solar flares and superstorms. To cope with each of them, players will have to show excellent knowledge of Planetfall and the ability to quickly adapt to circumstances.
Additional tasks in the campaign. Explore new territories across two campaign maps as the Shakarn race begins their invasion of the Egalitarian League of Planets. People thought they had taken over absolutely everything - but the Planetfall galaxy continues to expand ...
Captured worlds. In this new team-based game mode, you will join an alliance and topple a formidable autocrat. One player takes on the role of head of a gigantic empire, while the rest team up to destroy his power. And do not envy someone else´s power, because the blade of the sword does not spare anyone!