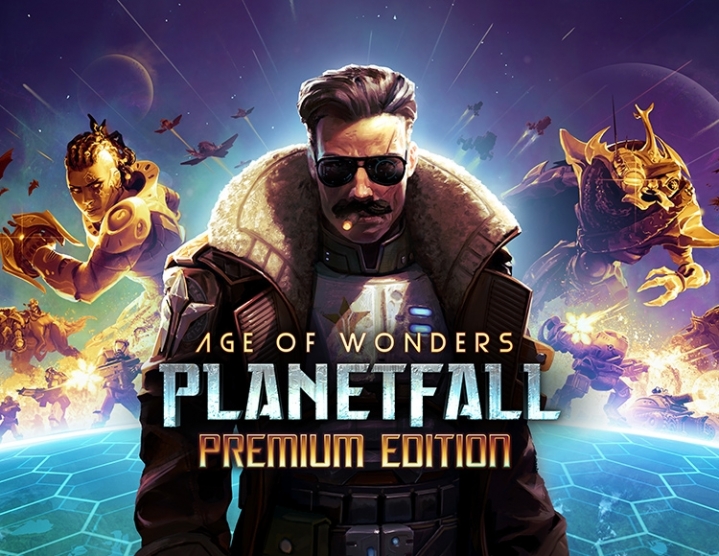 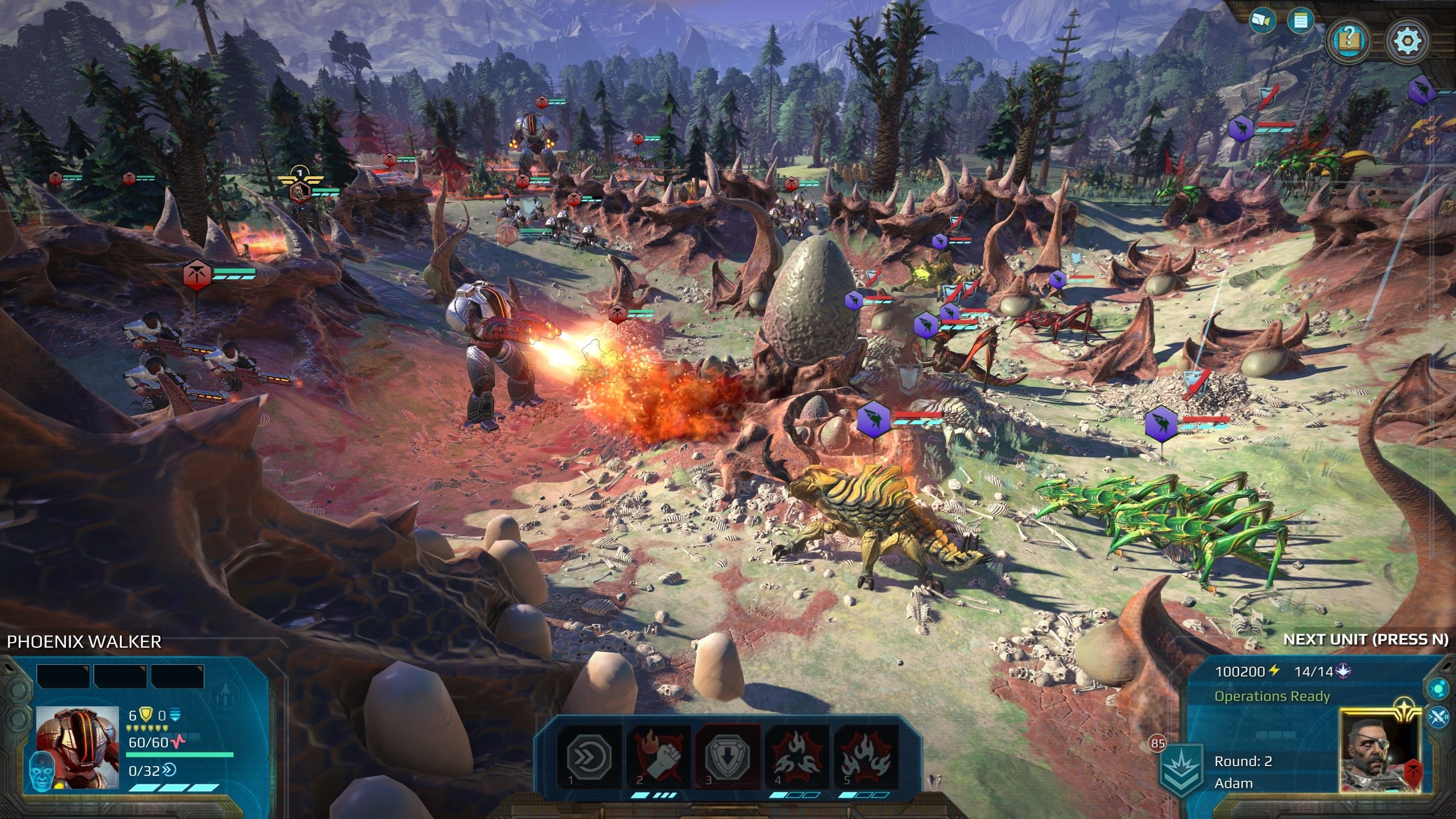 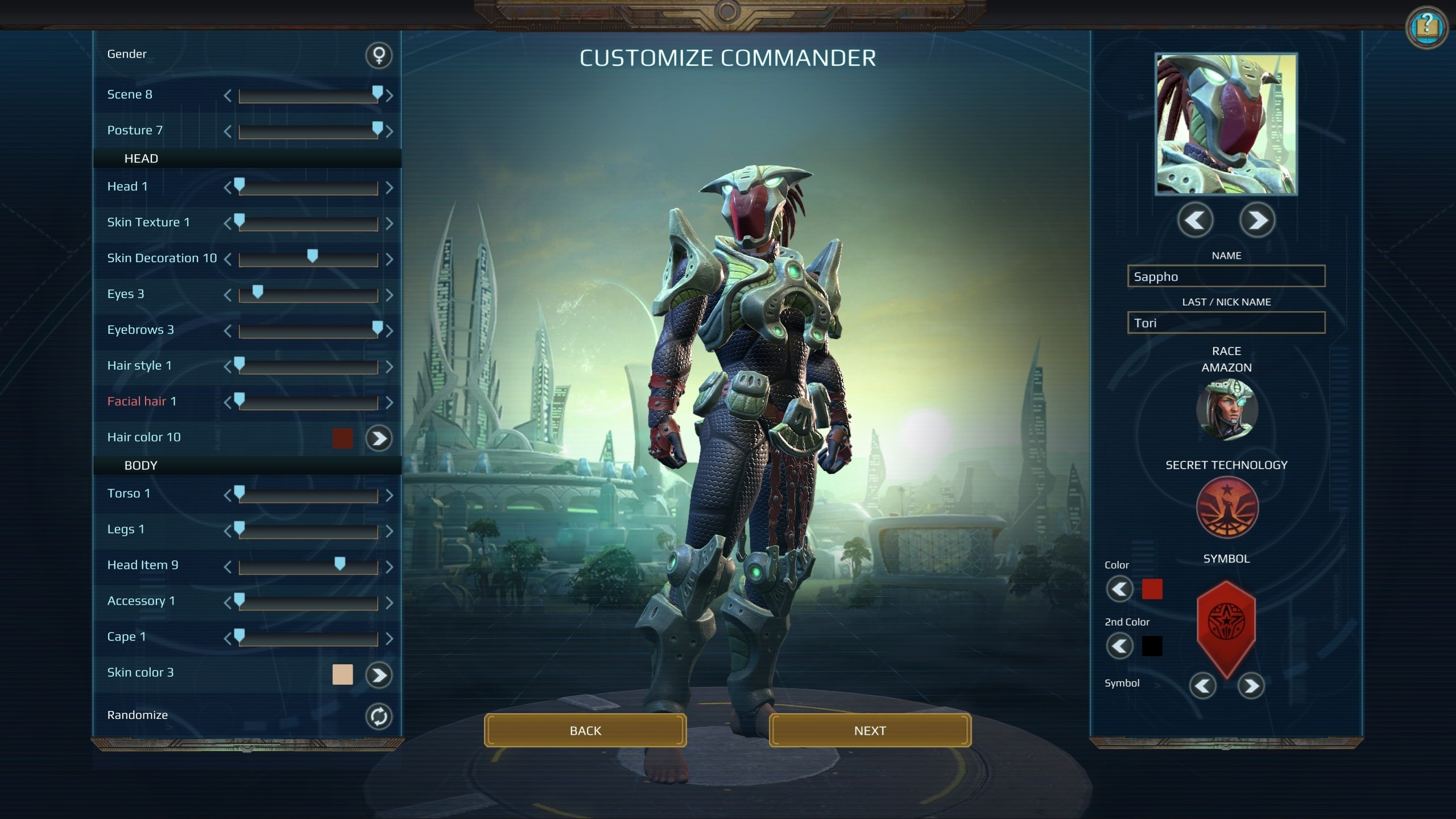 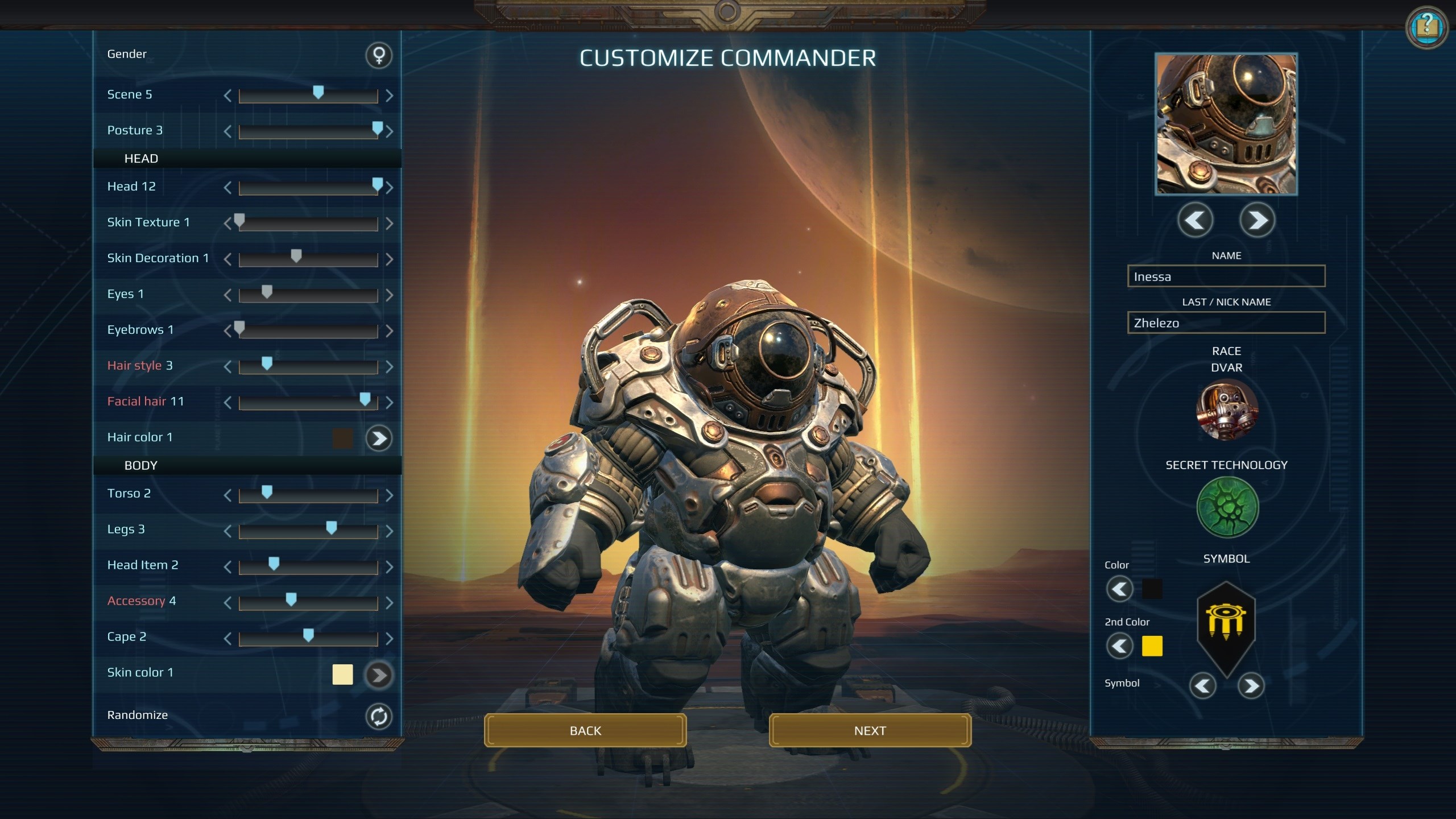 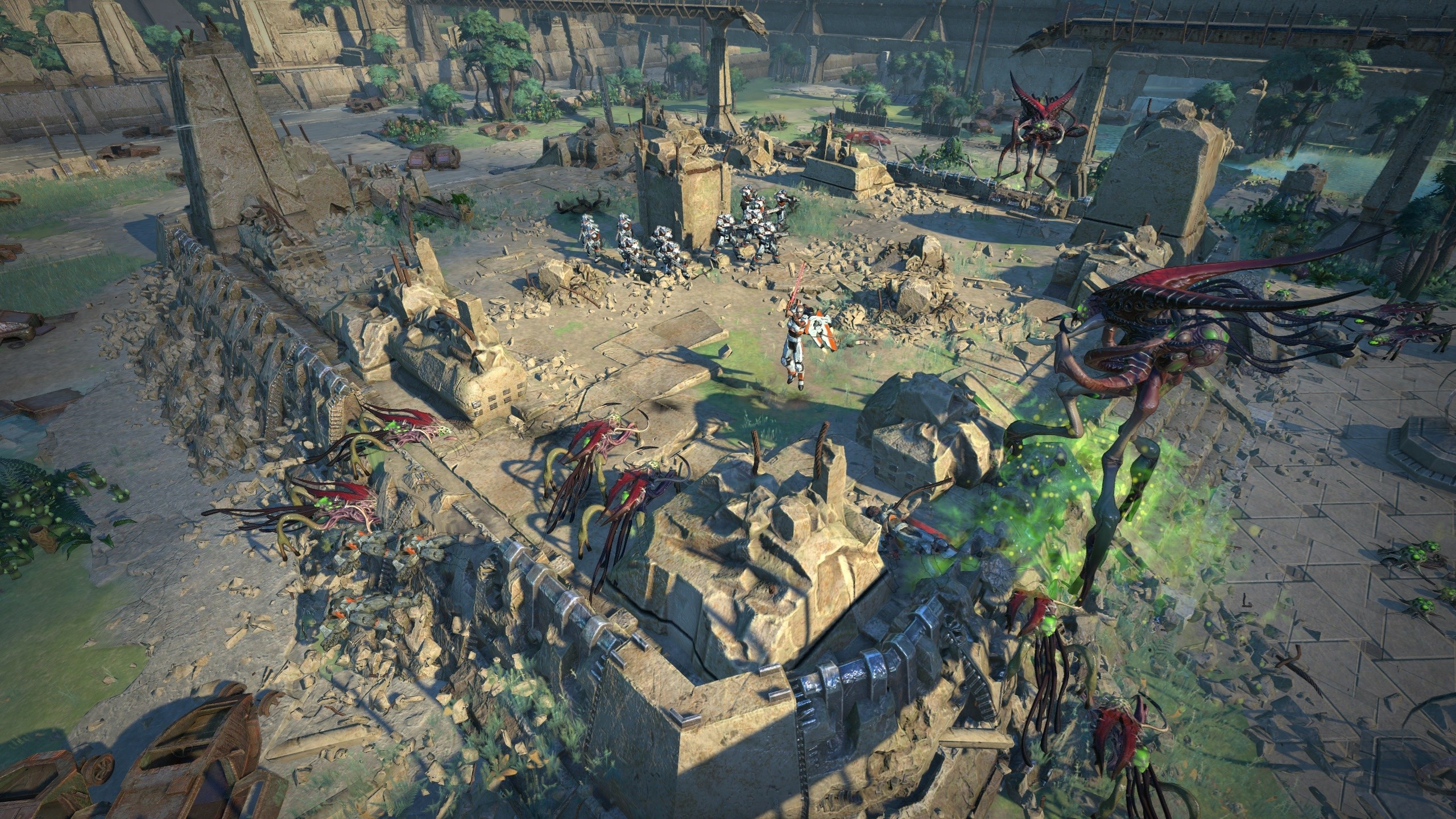 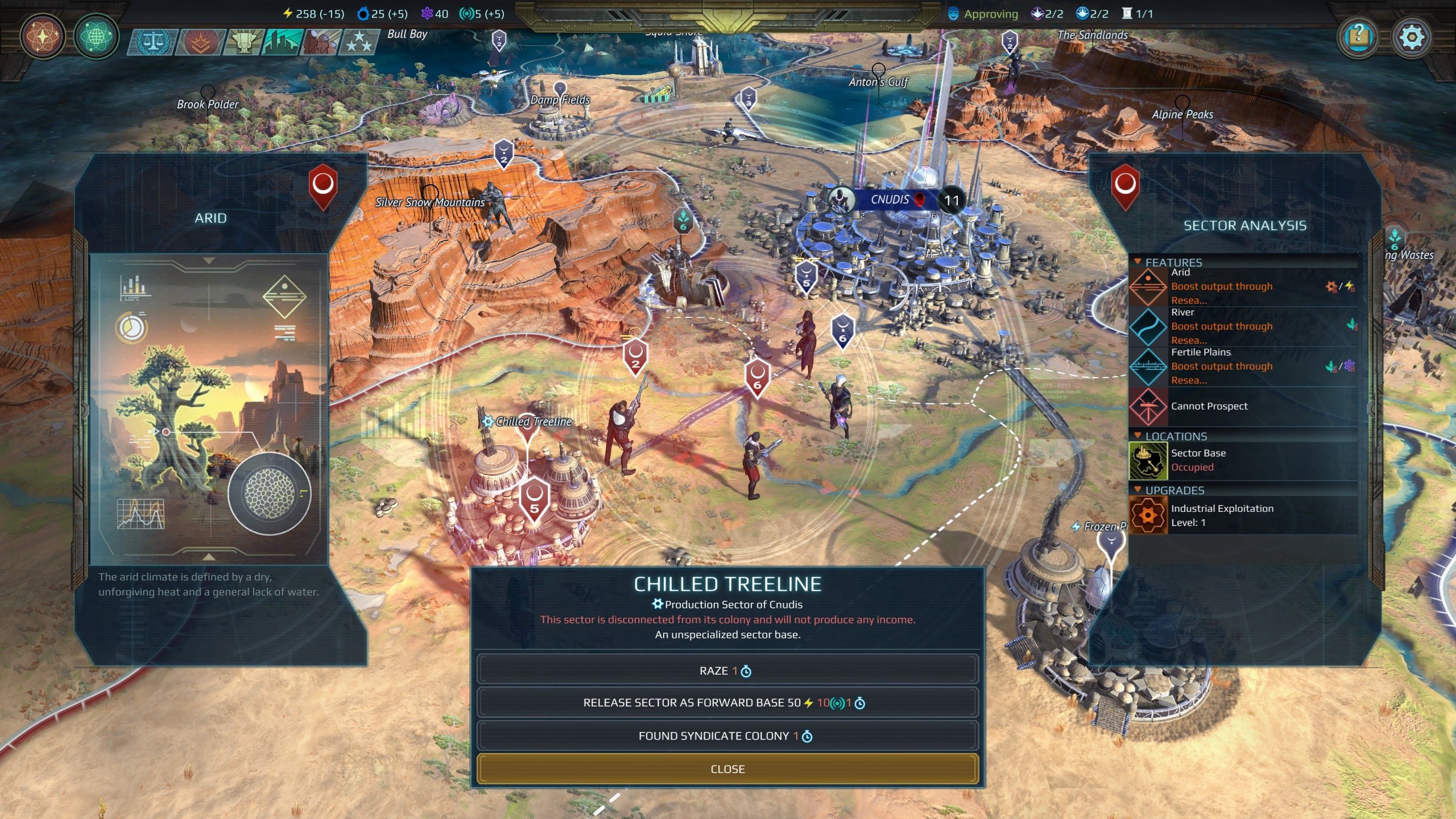 Description:
Age of Wonders Planetfall: Premium Edition is the most complete edition of the game. It includes content from the Deluxe Edition and the Season Pass, which gives you access to three upcoming DLCs and an instant bonus. The Deluxe Edition Additional Content includes:

Digital artbook
Explore in every detail the striking drawings that became the basis for the design of Age of Wonders: Planetfall.

Bravado Bundle Cosmetic Set
Express your desire to reshape the world in your own way with a stylish bandana.

Spacerpunk Cosmetic Kit
Don´t let the rules and customs of the ruined galactic empire limit you.

Infested Worlds planet and related storyline
Survive among the alien flora and fauna in a world inhabited by the Kir´ko people.

The Age of Wonders: Planetfall Season Pass gives you access to three post-launch expansion packs. Plus you get an instant bonus!

Instant Reward: Exclusive Desktop Wallpapers and Forum Icons
Build your empire by leading one of six unique factions, including the belligerent Vanguard, cybernetic assembly zombies and the brave Amazons who tamed the dinosaurs. Show cunning, resilience, courage and the wonders of diplomacy to create your own utopia. Explore the history of a lost civilization as you explore ruined planets and meet other surviving factions. You will fight, build, trade and develop technology in a single-player campaign with a deep storyline, in worlds that are created in a random way, or compete with friends in an online game. Key Features: Tactical turn-based battles in a sci-fi universe. Develop your own strategy to win intense turn-based battles.

Choose from a variety of factions, customizable squads and destructible environments.

A rich and sophisticated world. What is the secret behind the fall of the galactic empire? Learn more about the fate of the Star Alliance as you explore beautiful worlds, wilderness and vast metropolises. Fight against rival factions and find evidence of long-lost technologies.

Building a planetary empire. The future of the colony depends on you. Develop technology and take on the development of society. What attracts you more - the ideal army order or concern for the environment?

Lots of ways to win. You can achieve your goal by defeating and enslaving enemies, playing subtle diplomatic games, or creating frightening technologies.

Various game modes. Thanks to a well-thought-out single-player campaign with a random environment generator, the new part of Age of Wonders can be played for a long time. Try new tactics in skirmish mode and play online the way you like - online, behind a single screen, or in asynchronous play.