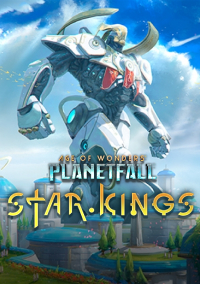 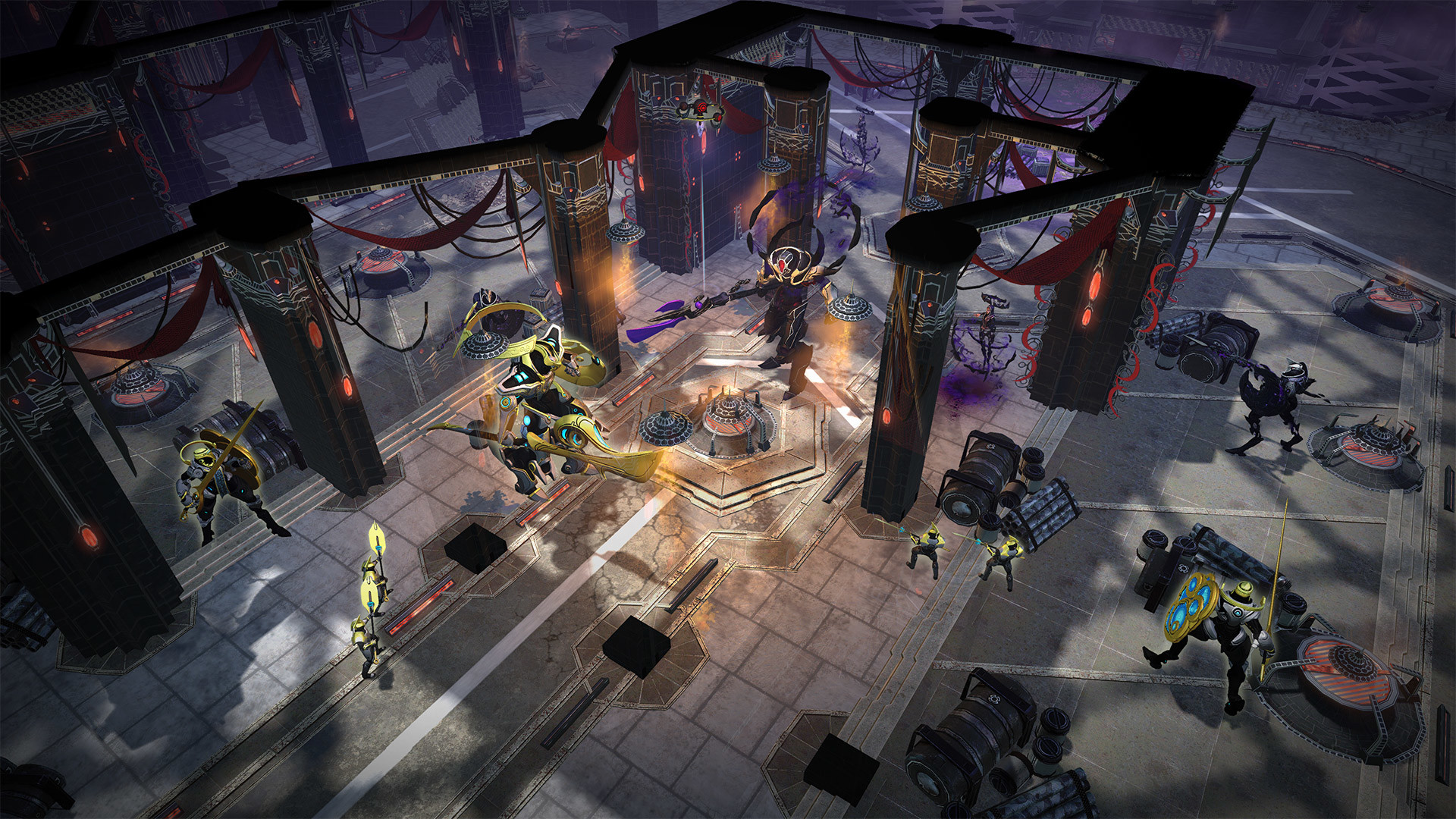 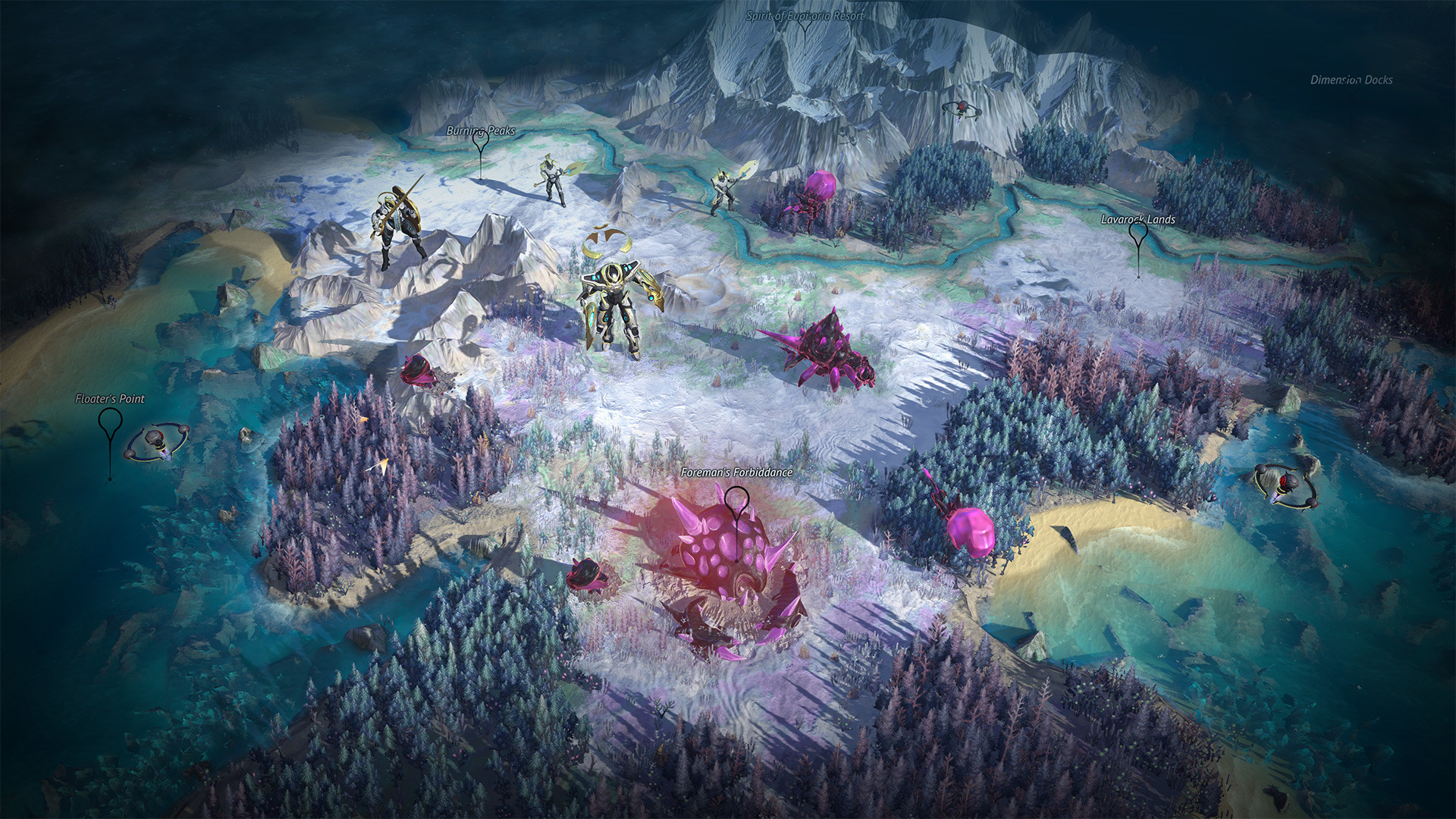 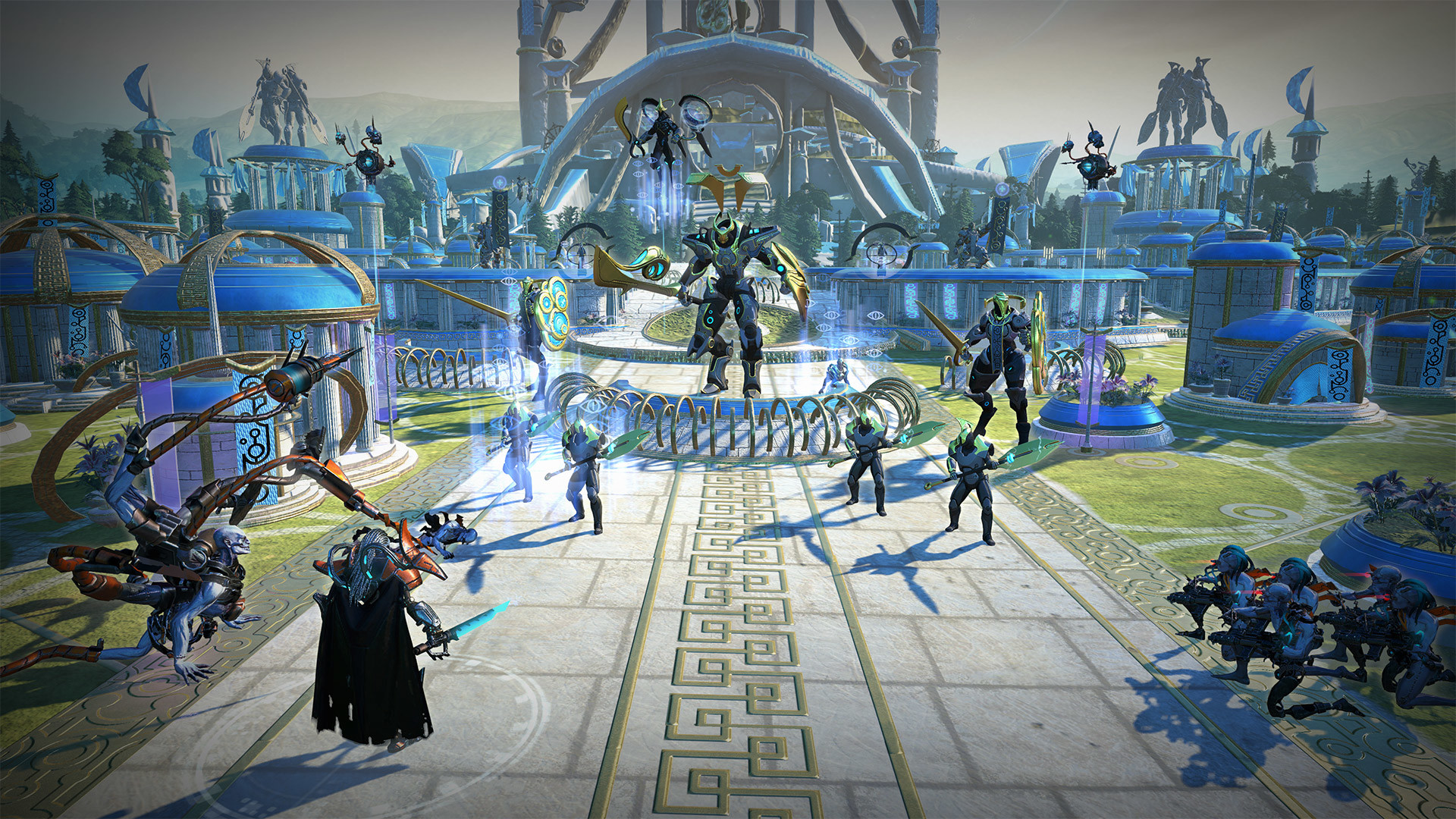 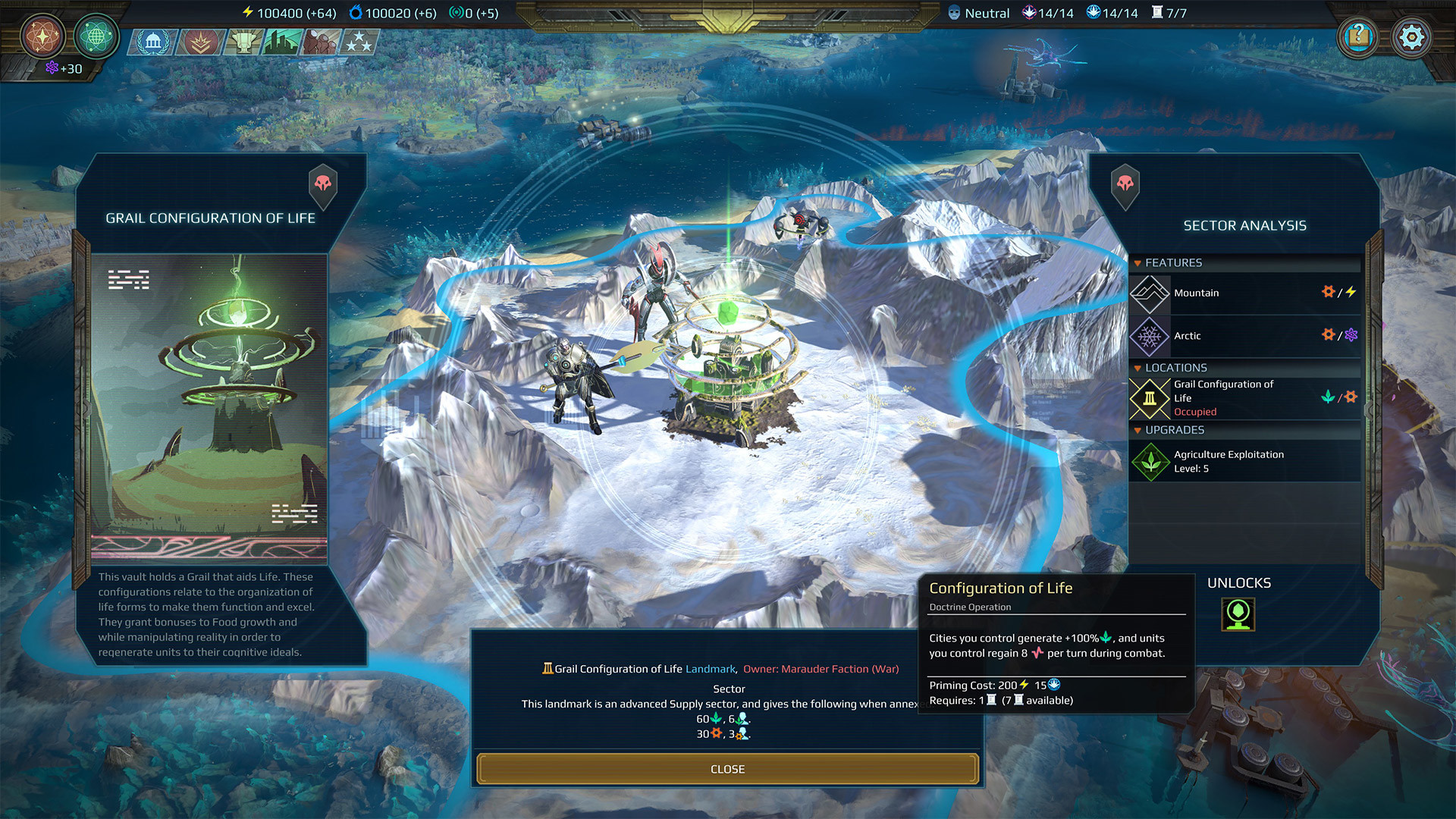 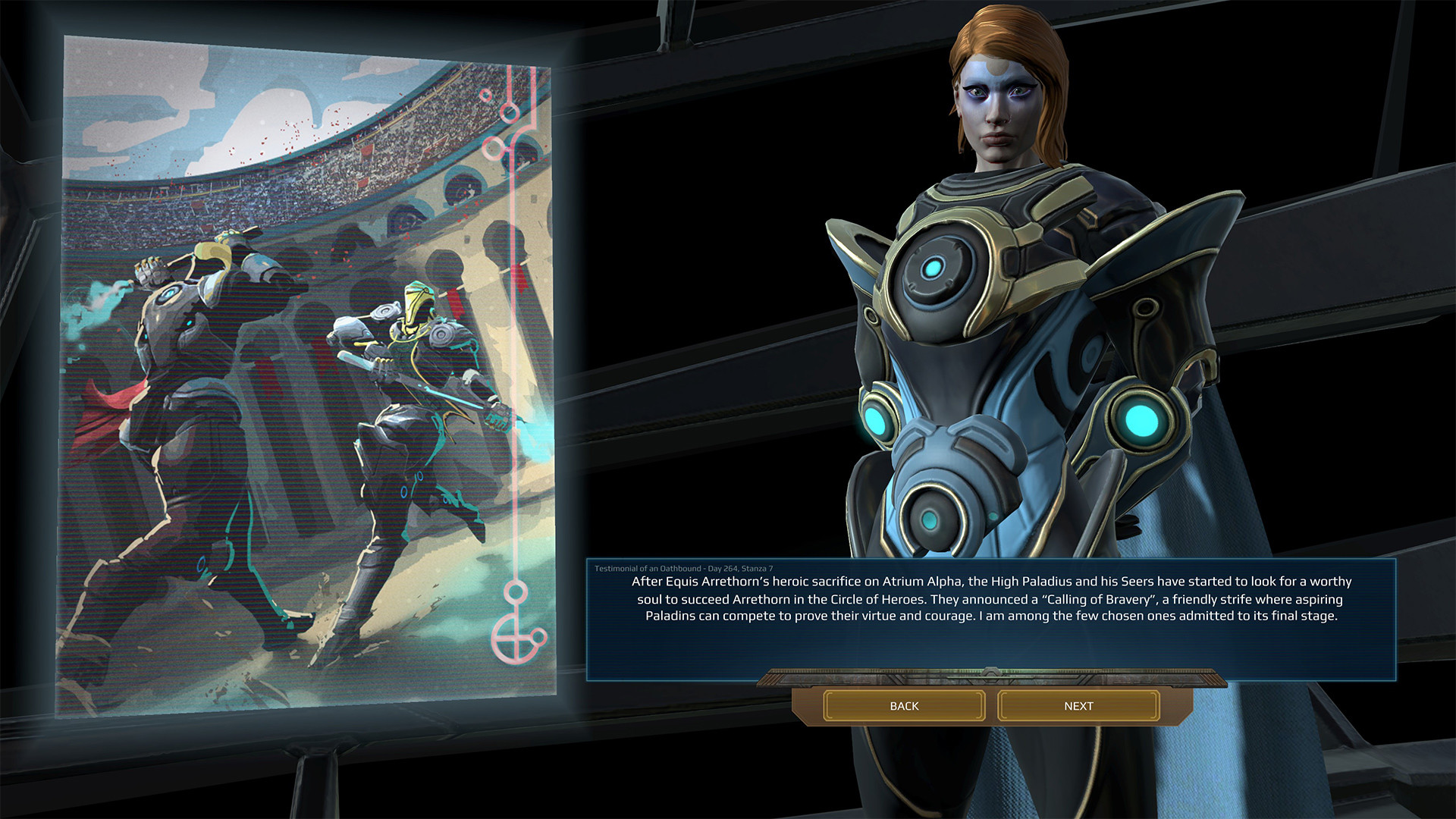 Downloadable Content
This content requires the base game Age of Wonders: Planetfall on Steam in order to play.

It´s time to unite all factions and recreate Star Union! Embark on a holy crusade to unite the galaxy and save humanity with the noble paladins, pilots of giant energy-armed mechs that represent the new Oathbound faction. The future of Star Union is in your hands!

Innovations:
New faction - Oathbound. Let the war rage in the universe, Bound by oath believe in goodness and justice and fight for the salvation of mankind. These noble paladins are clad in gigantic battle suits and equipped with energy weapons, and they are assisted in battles by mysterious seers who can see into the future and influence the outcome of clashes.

A new campaign that will tell about the mission of the Oathbound to save humanity and start a new empire! You have to try on the role of a noble paladin and reveal the truth behind the dangers threatening the world. Find the Grail structure and save the galaxy or watch with your own eyes how the last spark of human life goes out.

Grail structures. These valuable attractions provide special long-term benefits. Grail structures are a critical step towards building large and successful empires. To open them, you need to complete a number of tasks.

New types of creatures. Fight three new types of opponents! New types: Psionics - stone vampires, whose food is the energy of souls; Apostates - Former Oathbound who abandoned their vows and embarked on the path of chaos; and, finally, the Micelians - sentient mushrooms that took over agricultural machinery and turned into cyborgs.