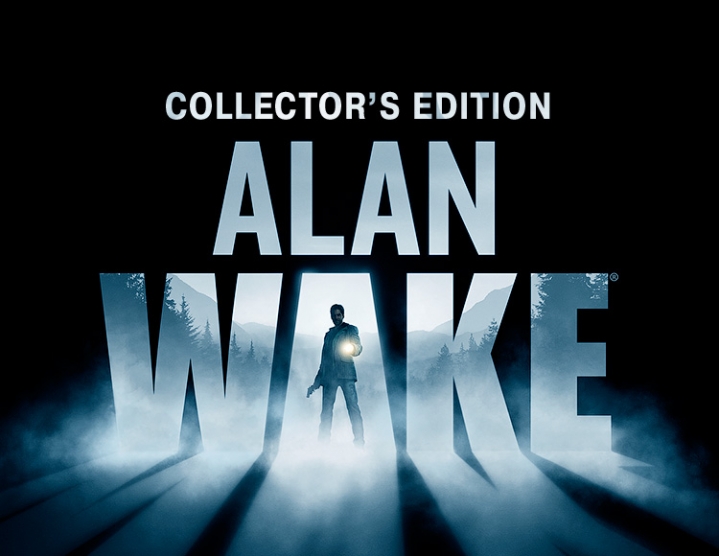 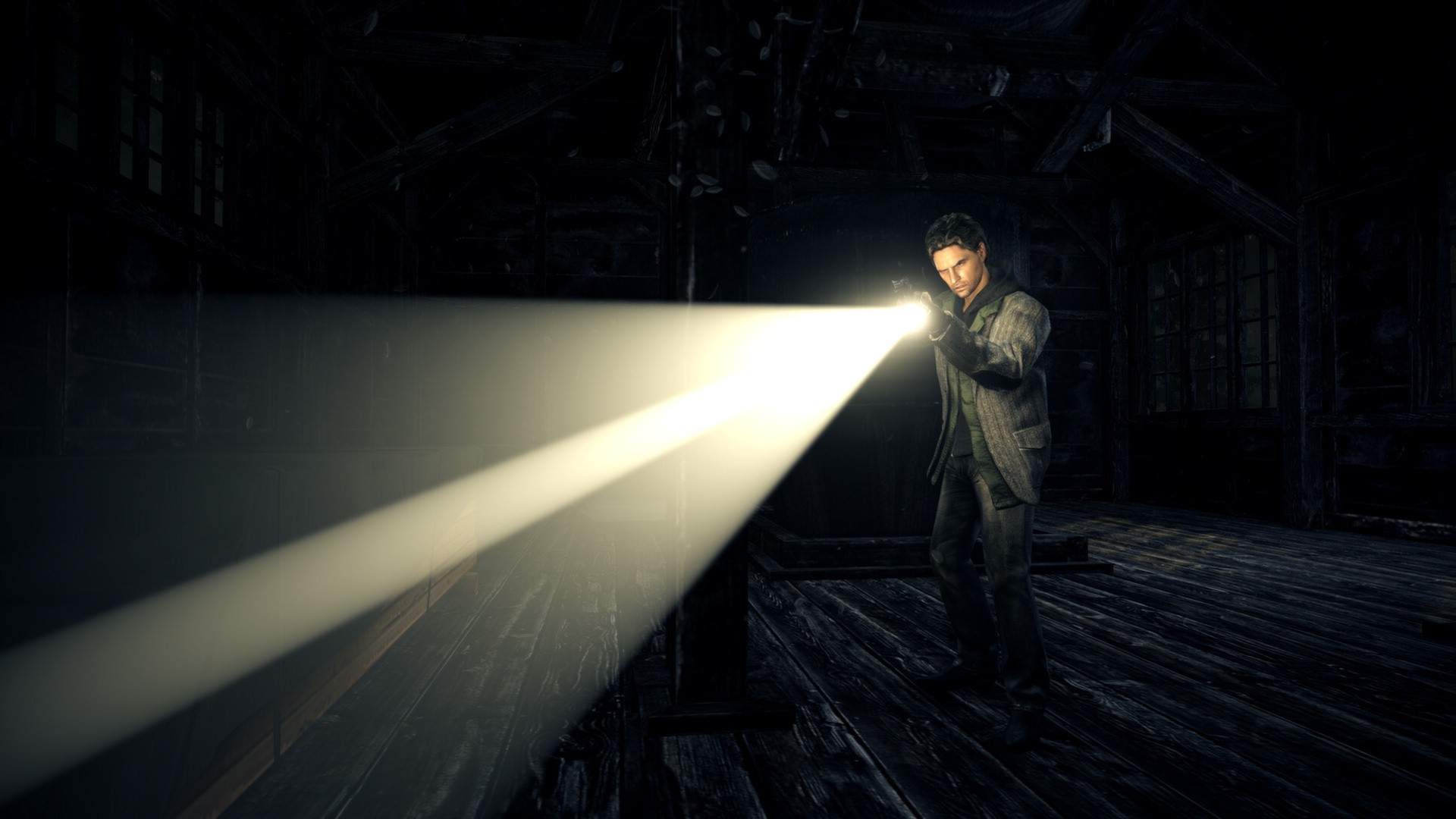 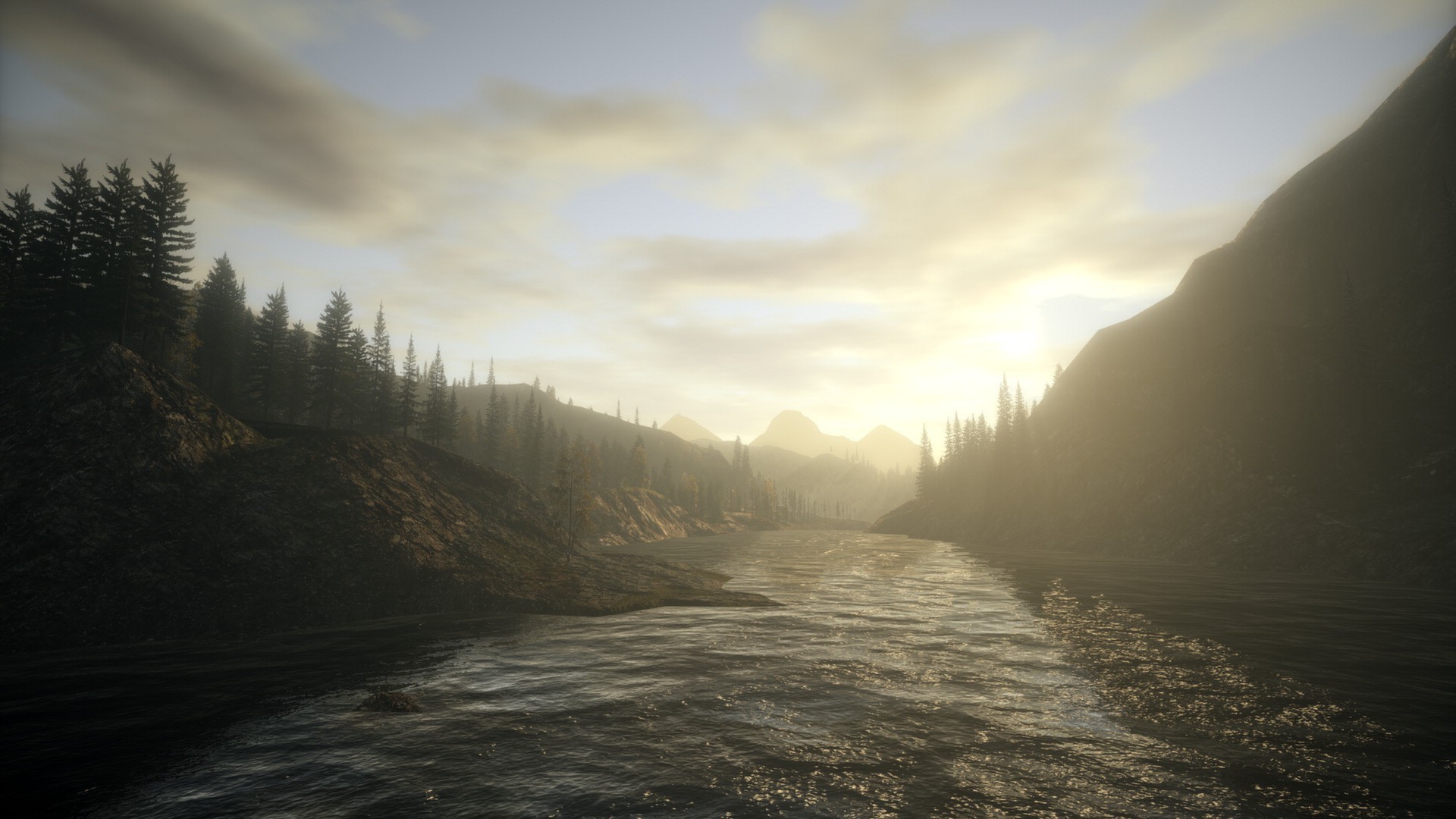 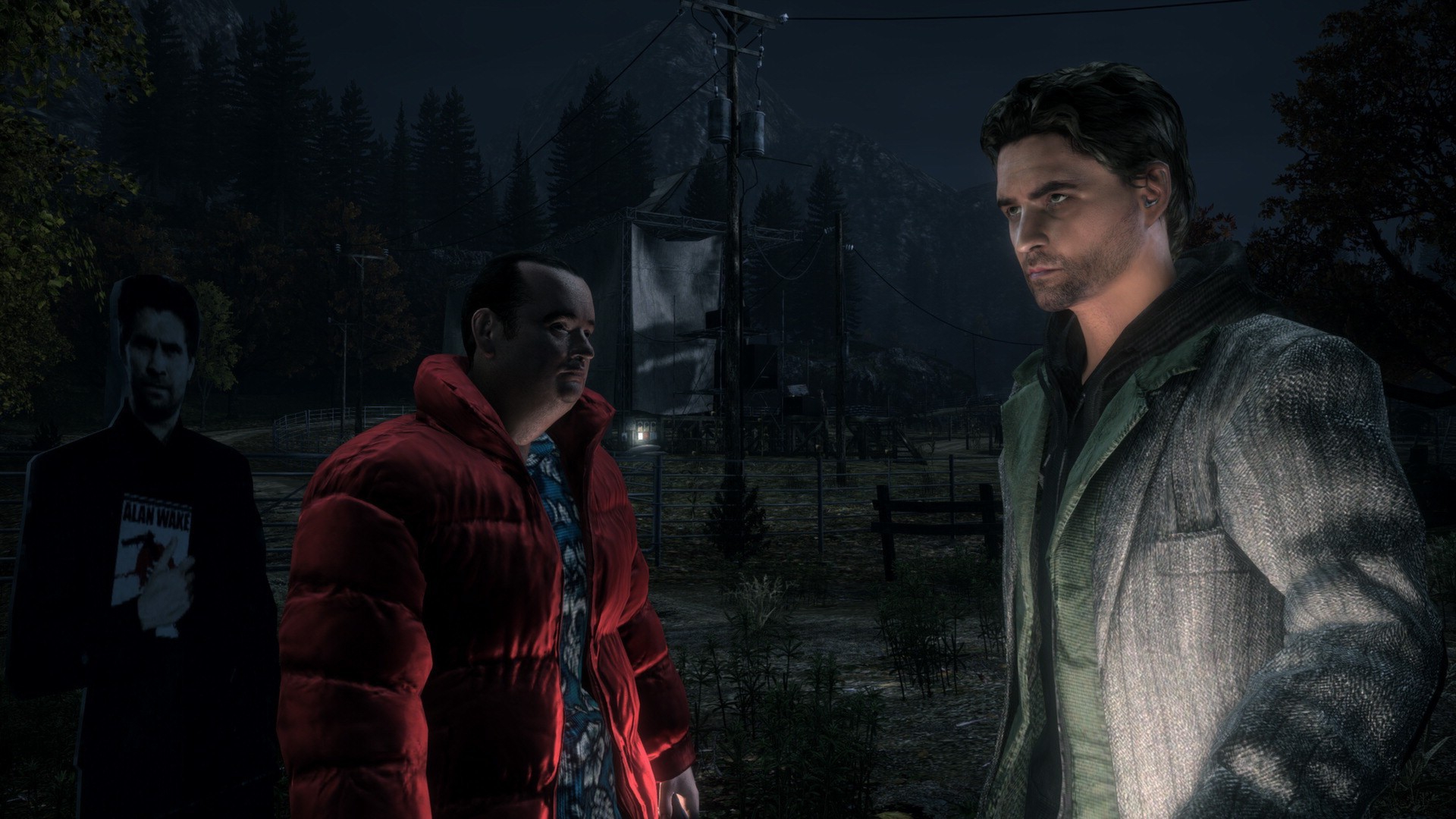 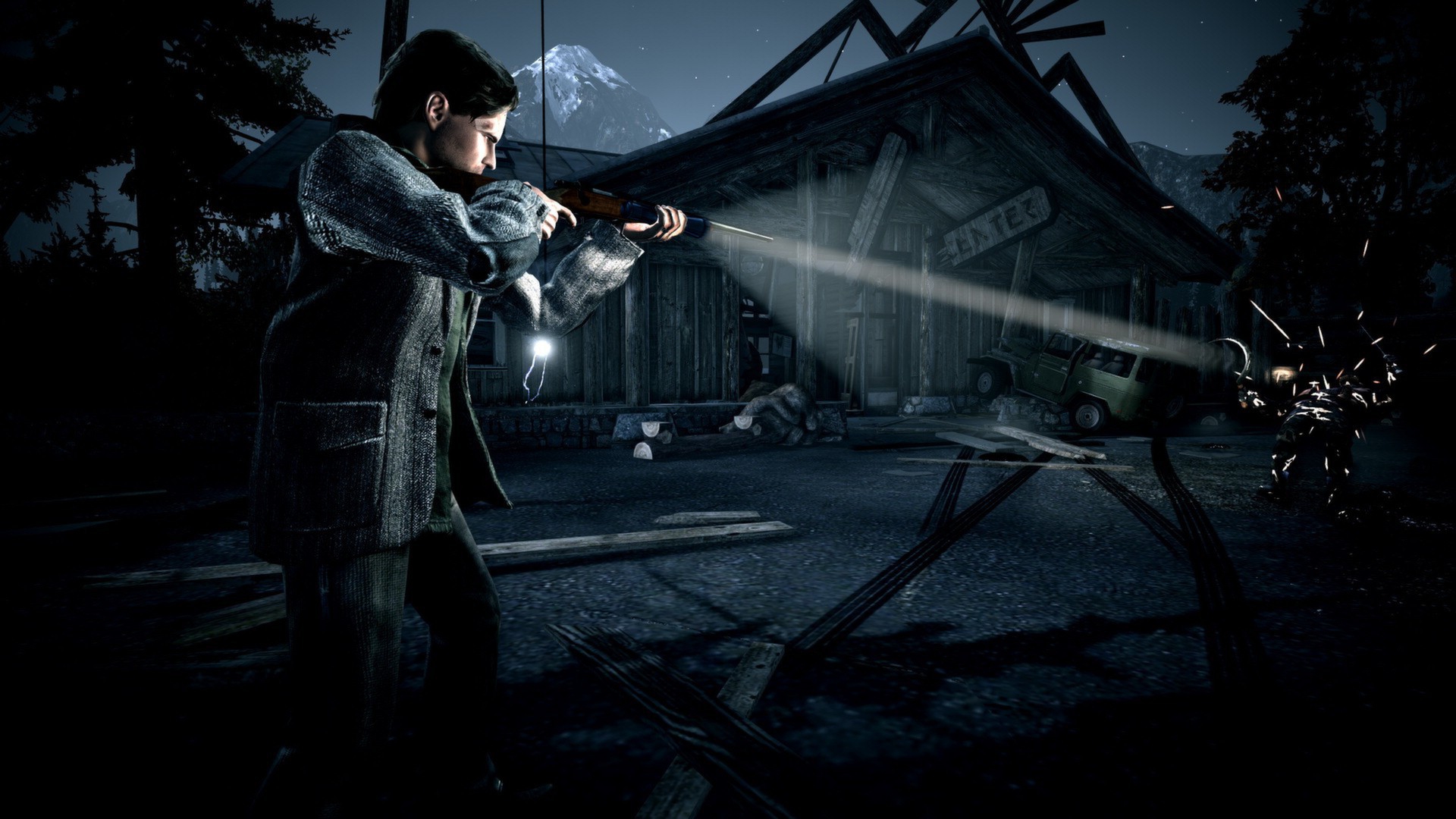 Description:
Collector´s Edition Composition (in English
): In-game Developer Commentary Videos
Soundtrack
"The Alan Wake Files" is a book written by fictional character Clay Steward, including a short story by Alan Wake, a collection of FBI investigation files in the Bright Falls area, interviews, and facts about the characters and events. games. It is highly recommended for reading, for a complete understanding of what is happening in the game. In particular, it is from this book that one can understand the motives driven by the FBI agent Nightingale. (Volume 130 pages)
The main character of the game - writer Alan Wake, a recognized master of thrillers, is going through a creative crisis. In search of inspiration, he goes with his bride to the quiet town of Bright Falls. However, there Alana´s beloved mysteriously disappears, and a series of chilling nightmares begins. Reality and fantasy are mixed, and in order to survive, Alan will have to use all available means. And his most powerful ally in the fight against darkness is light. The gripping story of Alan Wake is told in the best traditions of cinema: the oppressive atmosphere, shocking plot twists, vivid characters - it will be truly scary, but at the same time it is impossible to take your eyes off the screen. The world around in Alan Wake is incredibly realistic. Changes in weather and time of day affect both the hero and his enemies. Thanks to the advanced technologies used in the game, almost everything from trees in the forest to quiet streets and neat buildings of a small town looks believable and natural. As Alan delves deeper into the mystery of Bright Falls, shadows gather around him. When darkness sets in, light becomes the main ally. Enemies draw strength from the shadow, but are afraid of the light. To survive, you must use not only conventional weapons, but also any light sources. The game is divided into “missions”, which makes it look like a TV series like Twin Peaks or The X-Files. As events unfold in the game, new elements and characters appear, and the degree of danger and saturation of actions are inexorably growing. Improvements for PC version
Alan Wake includes special episodes "The Signal" and "The Writer"
Alan Wake is available in high definition and more detailed than the Xbox360 version.
Full keyboard and mouse support! Also full support for Microsoft gamepad!
Advanced graphics settings. Support for screen formats: 4: 3, 16: 9 and 16:10!
Ability to use multi-thread rendering using multi-core processors.
You can remove the graphical user interface in Alan Wake.
Supports AMD Eyefinity 3D technology.