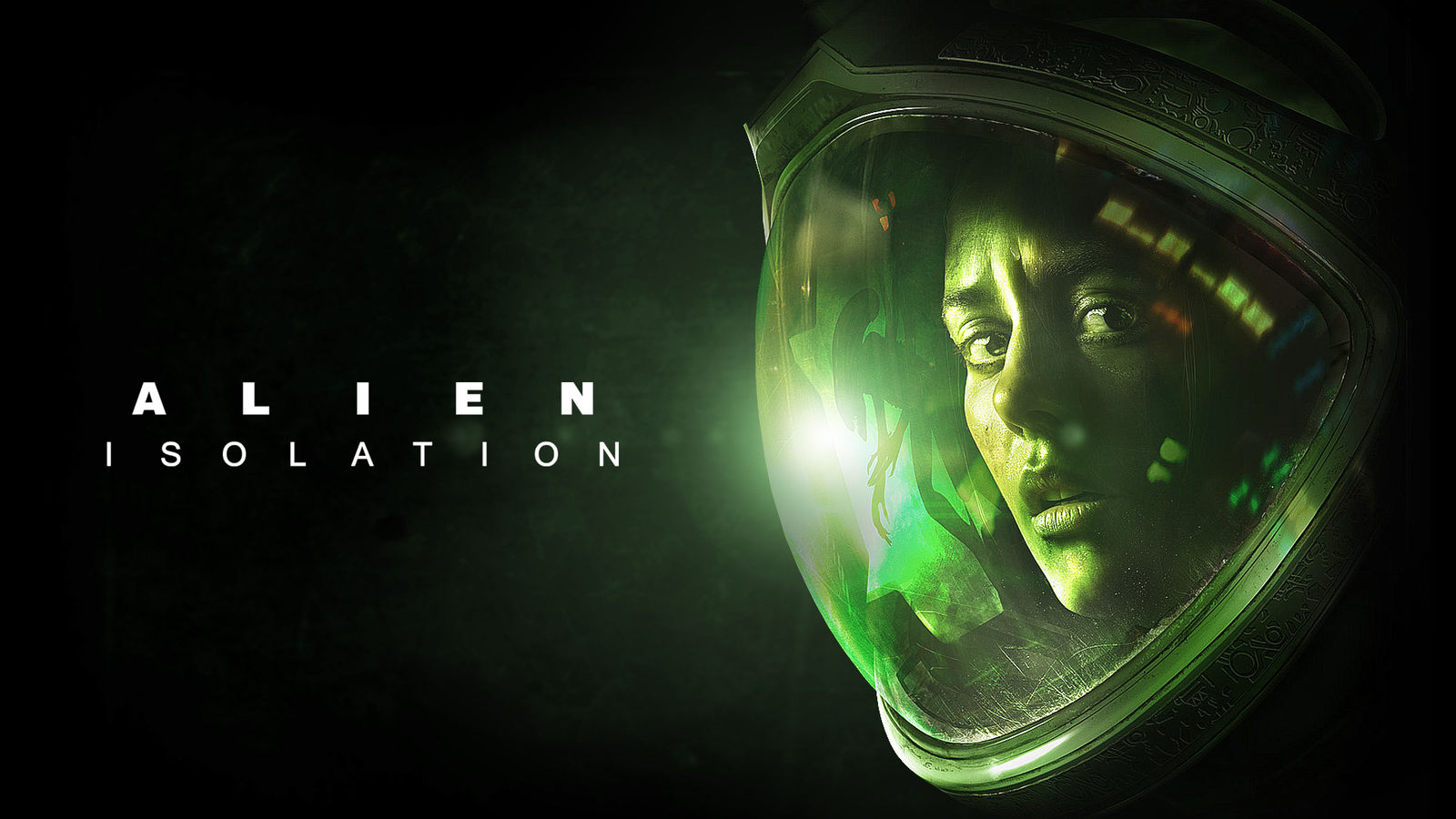 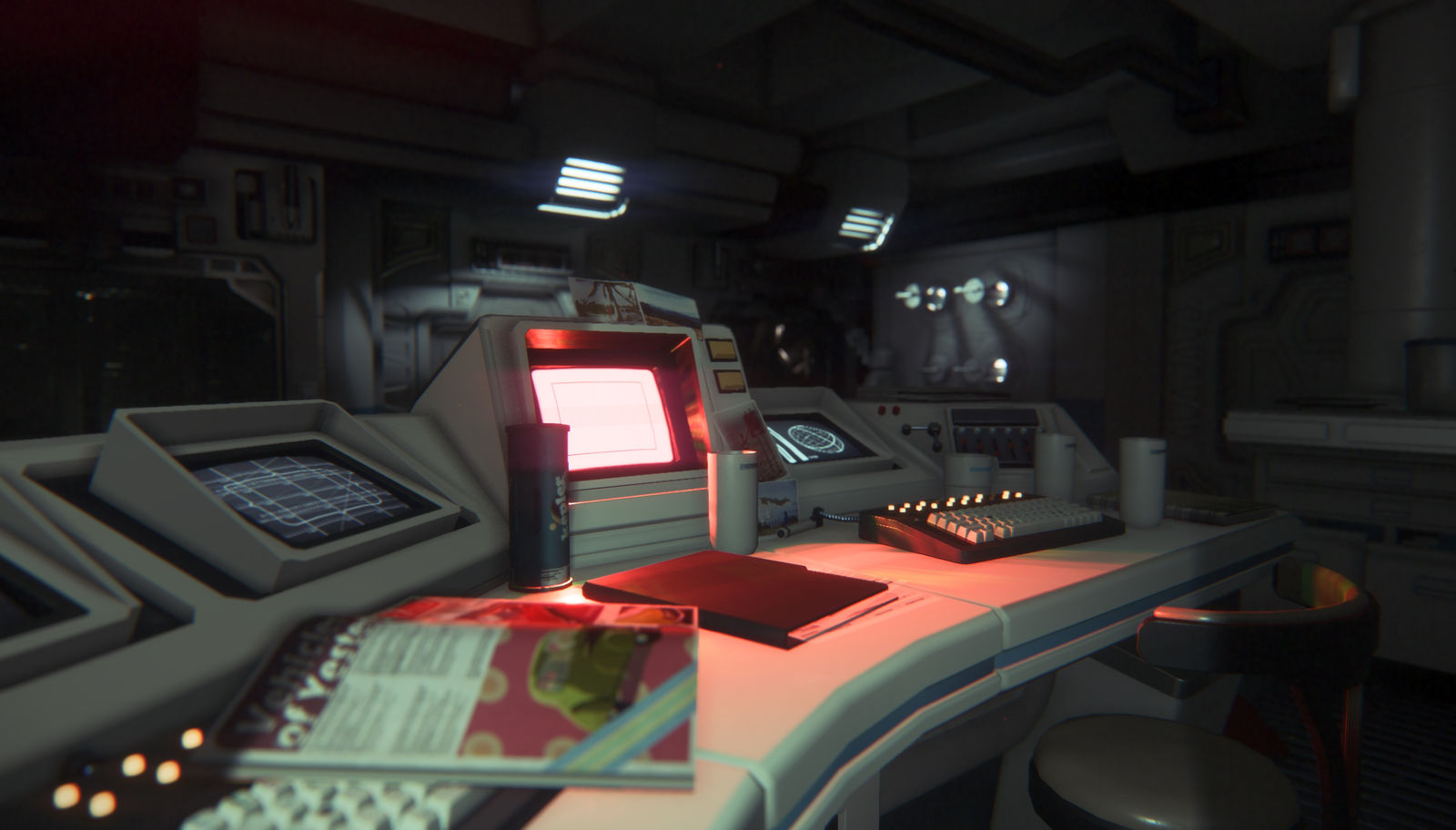 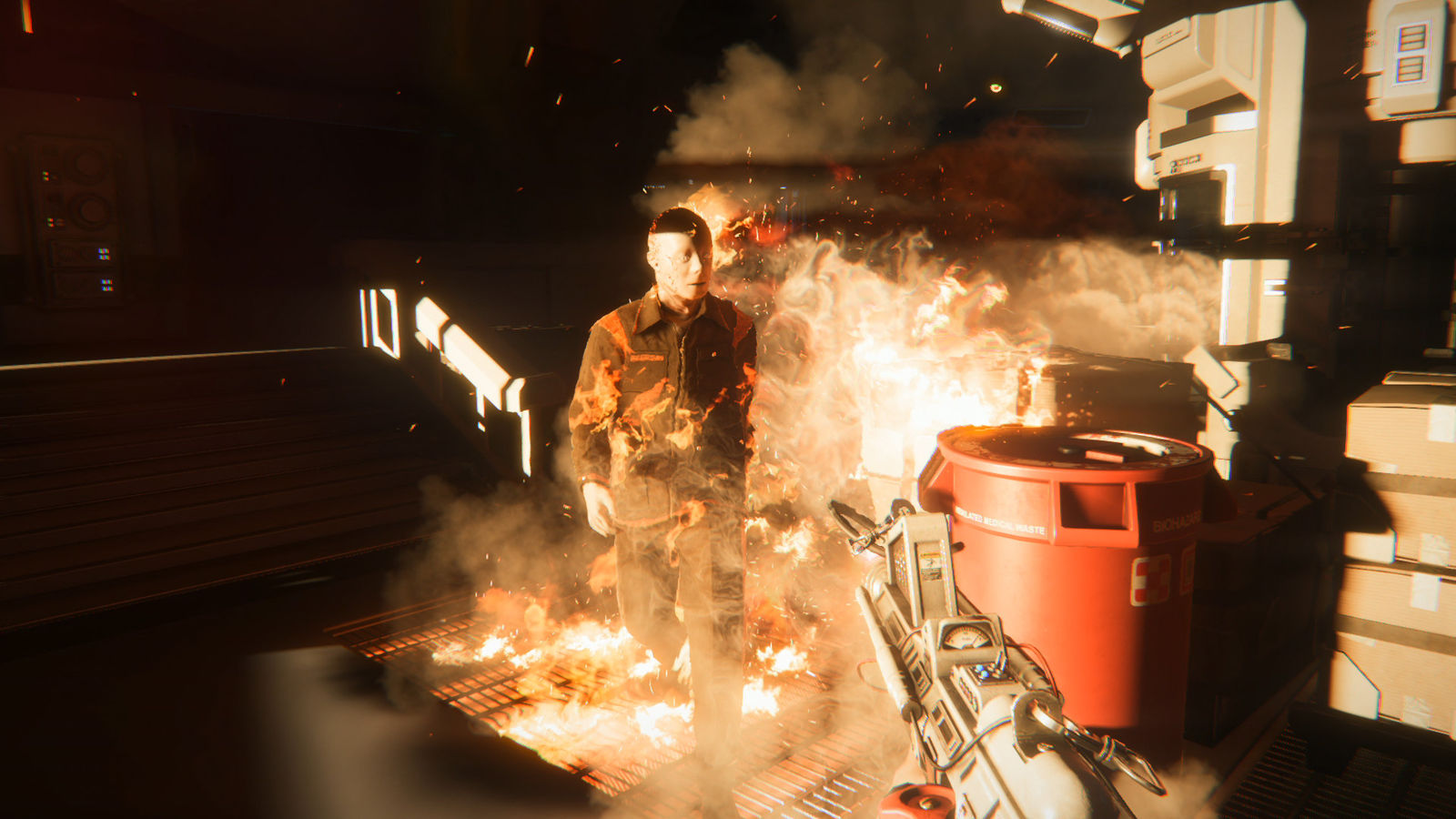 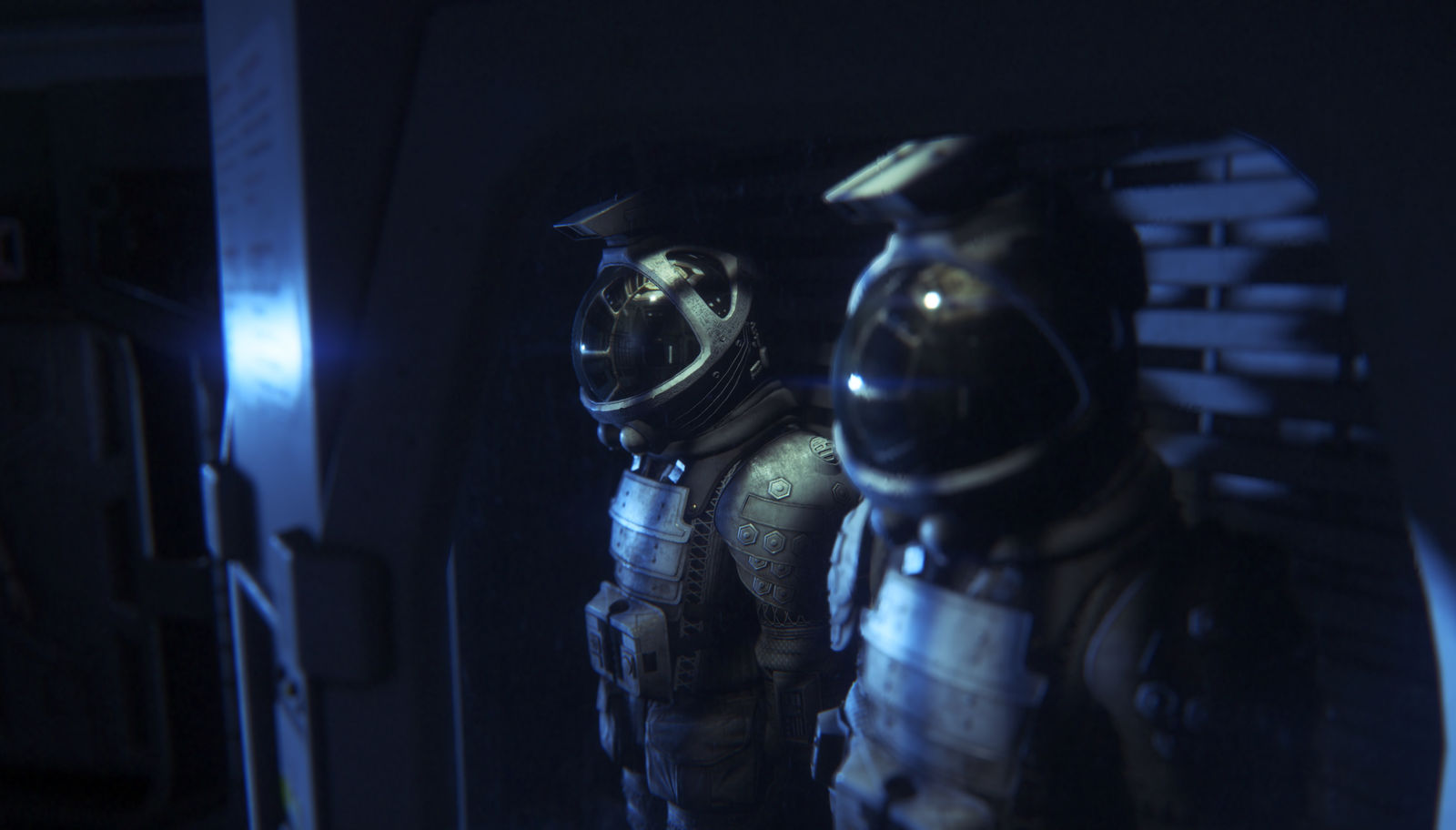 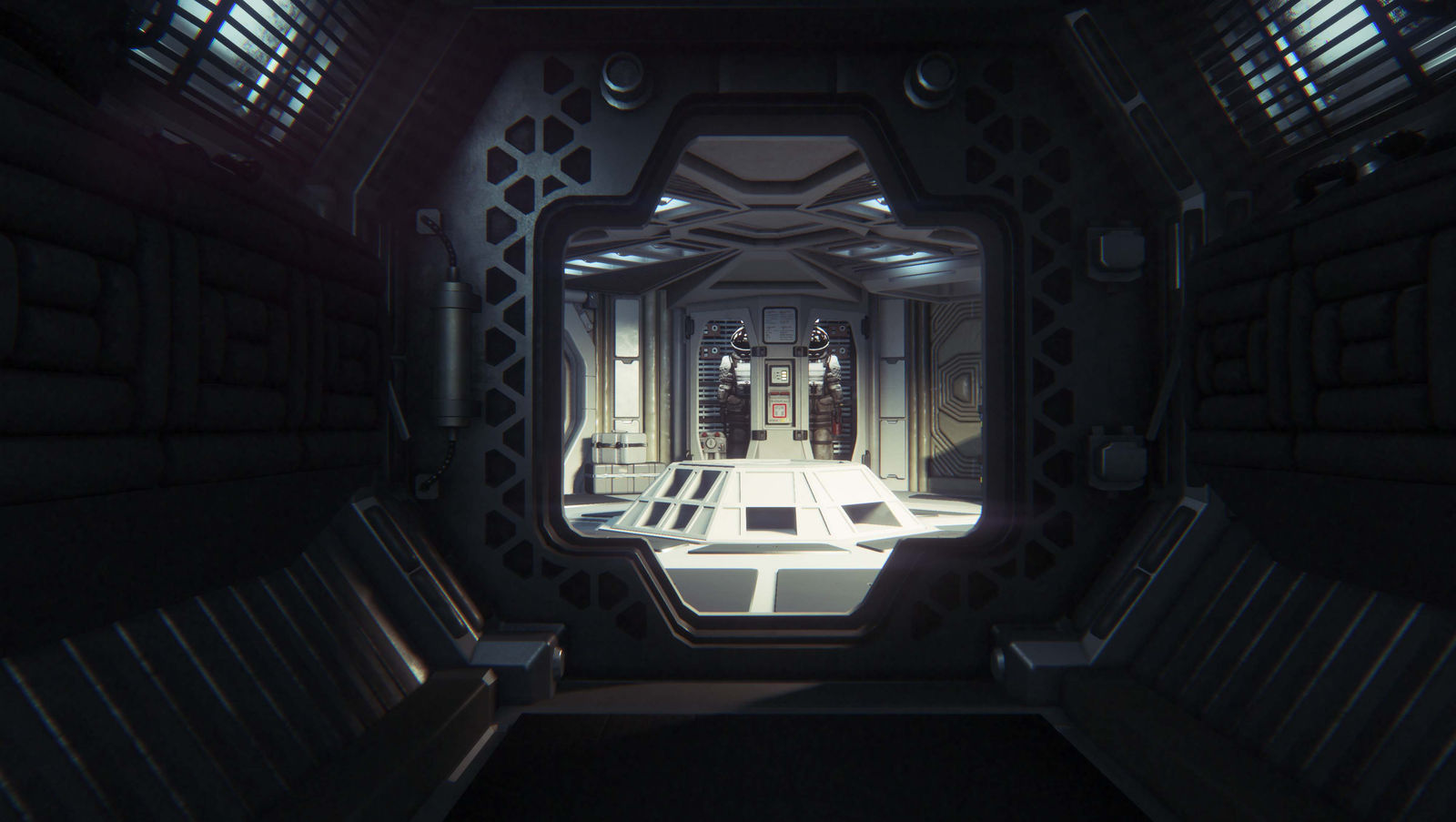 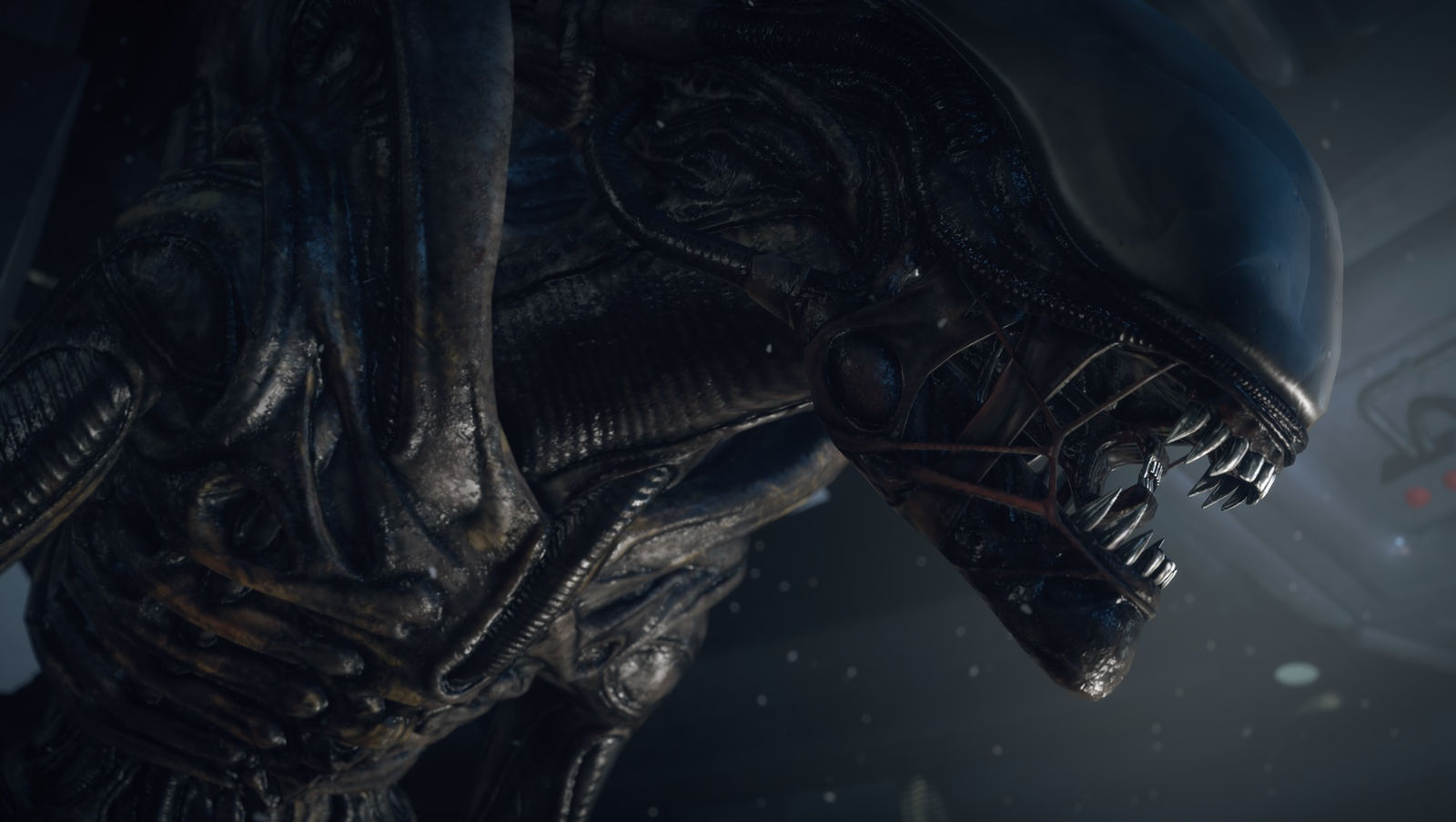 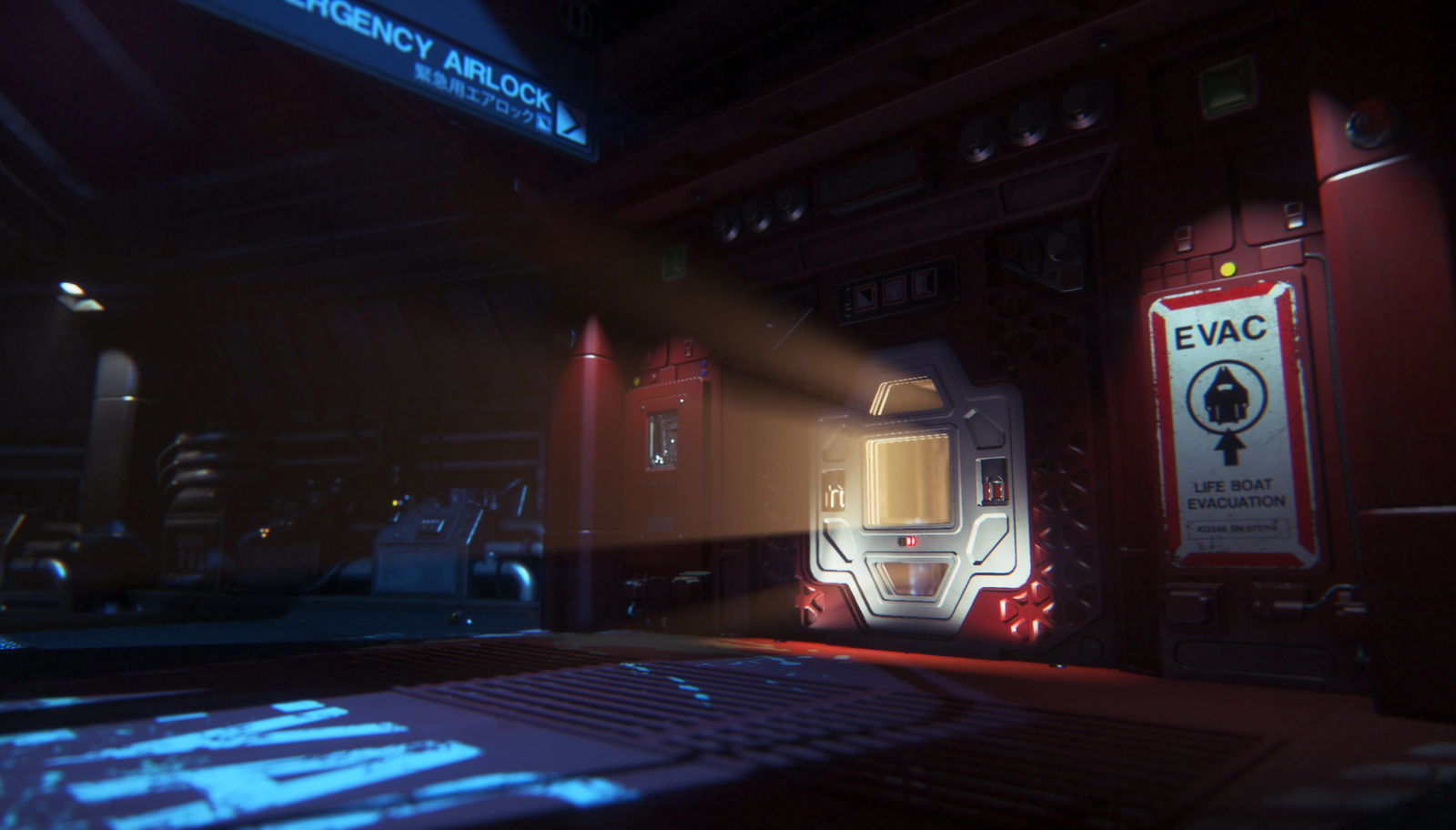 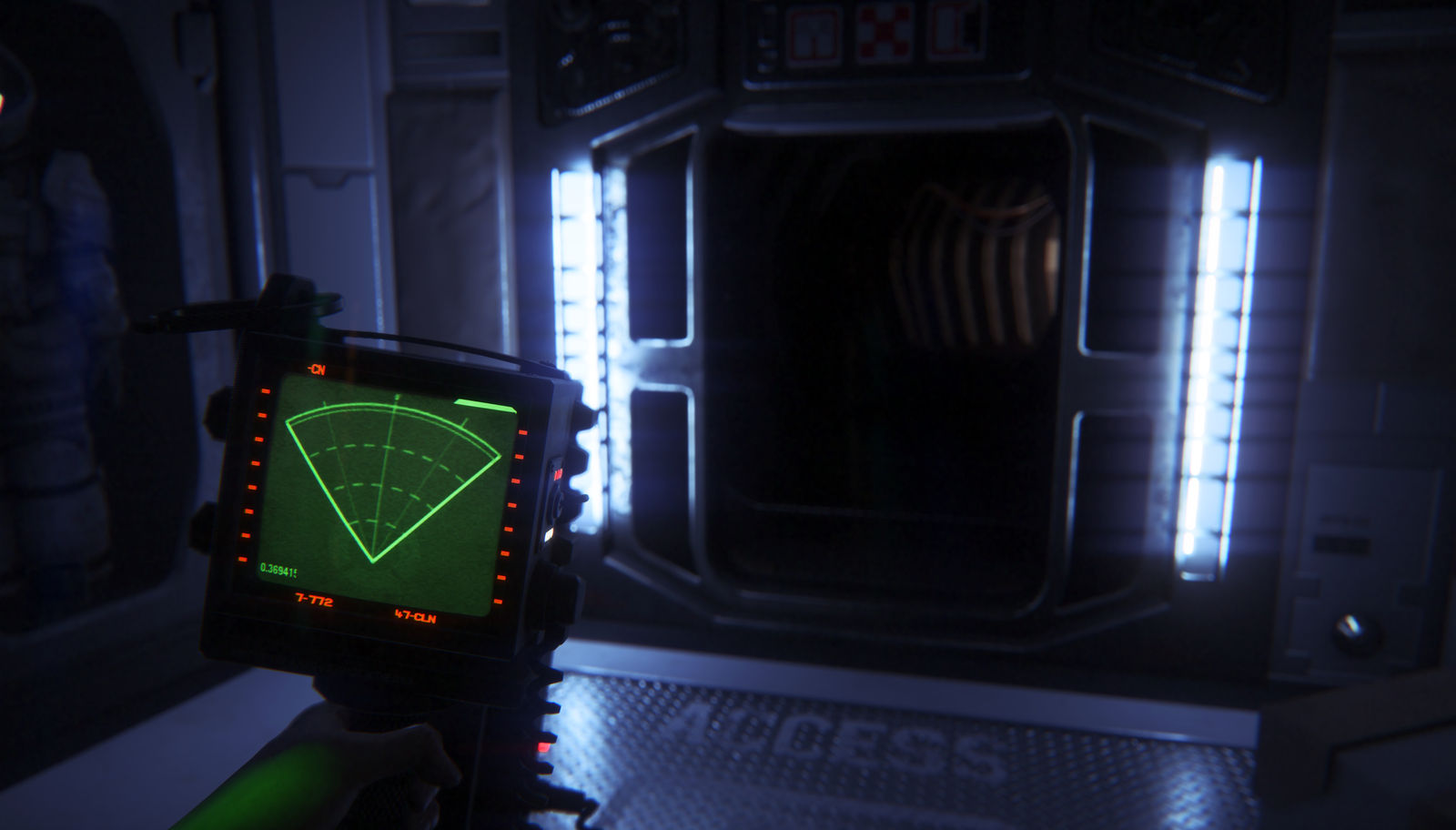 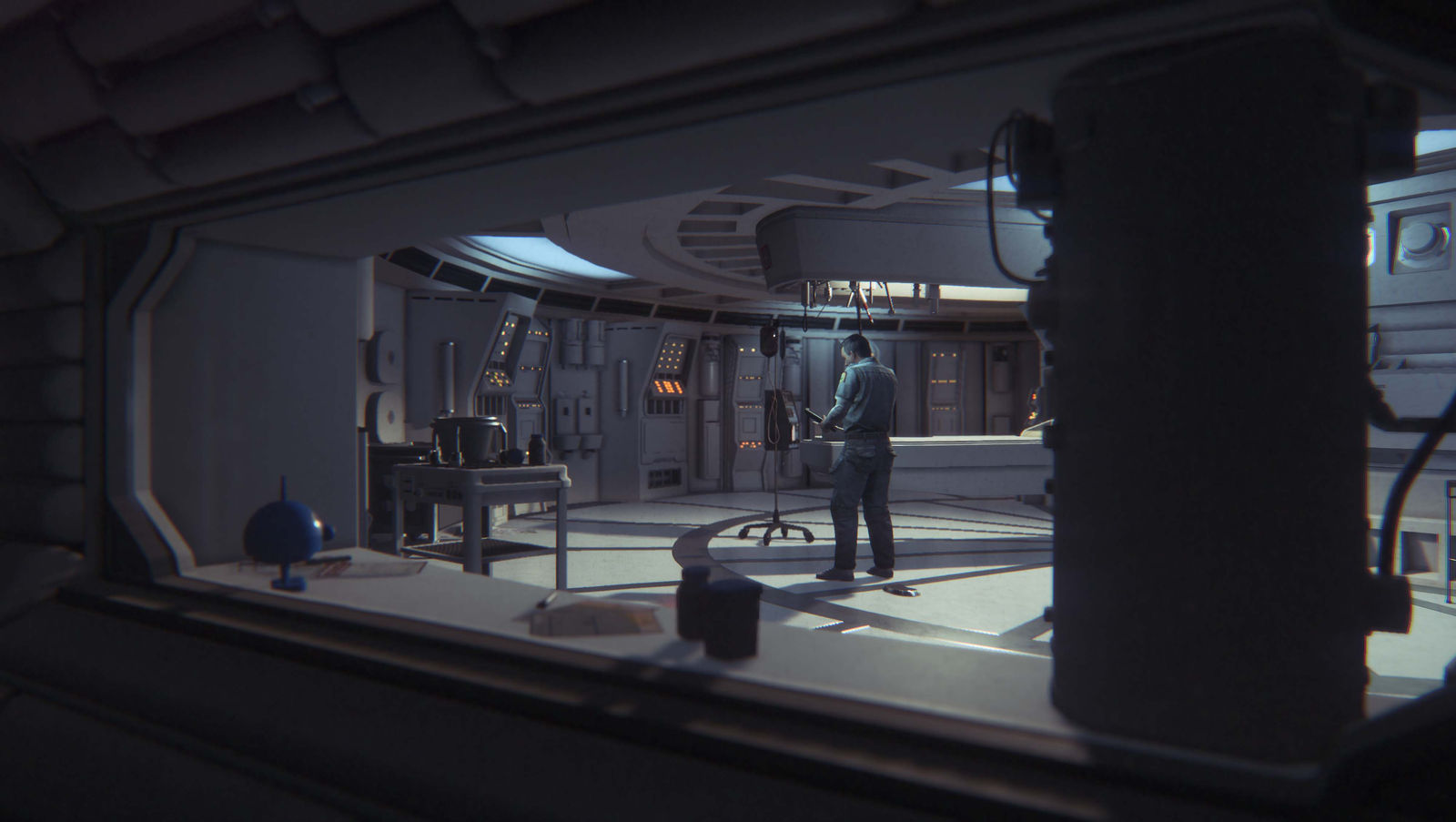 Uploaded: 12.12.2020
Content: text 17 symbols
Loyalty discount! If the total amount of your purchases from the seller Sfera2002 more than:
If you want to know your discount rate, please provide your email:

ATTENTION !!!
- This key is activated via Steam

Discover the true meaning of fear in Alien: Isolation, a survival horror set in an atmosphere of constant dread and mortal danger.
Fifteen years after the events of Alien™, Ellen Ripley’s daughter, Amanda enters a desperate battle for survival, on a mission to unravel the truth behind her mother´s disappearance.

As Amanda, you will navigate through an increasingly volatile world as you find yourself confronted on all sides by a panicked, desperate population and an unpredictable, ruthless Alien.

Underpowered and underprepared, you must scavenge resources, improvise solutions and use your wits, not just to succeed in your mission, but to simply stay alive.

Overcome an ever-present deadly threat – Experience persistent fear as a truly dynamic and reactive Alien uses its senses to hunt you down and respond to your every move.

Improvise to survive – Hack systems, scavenge for vital resources and craft items to deal with each situation.
Will you evade your enemies, distract them or face them head on?

Explore a world of mystery and betrayal – Immerse yourself in the detailed setting of Sevastopol, a decommissioned trading station on the fringes of space.
Encounter a rich cast of inhabitants in a world scarred by fear and mistrust.

When she left Earth, Ellen Ripley promised her daughter Amanda she would return home for her 11th birthday.
Amanda never saw her again.

Fifteen years later, Amanda, now a Weyland-Yutani employee, hears that the flight recorder of her mother’s ship, the Nostromo, has been recovered at the remote trading station Sevastopol.
The temptation for her to finally understand what happened is too much to resist.
When the crew arrive at Sevastopol, they find something is desperately wrong.
It all seems to be connected to an unknown menace, stalking and killing deep in the shadows.

In order to uncover the truth about her mother, Amanda is forced to confront the same terrifying thing that separated them.

* INSTALLATION:
- Download and install Steam - http://steampowered.com/download/SteamInstall.msi
- Register your Steam account
- Go to the "Games" and select "Activate via Steam"
- Enter the activation key
- After that, the game will appear in the list and you can download Alien: Isolation The Collection