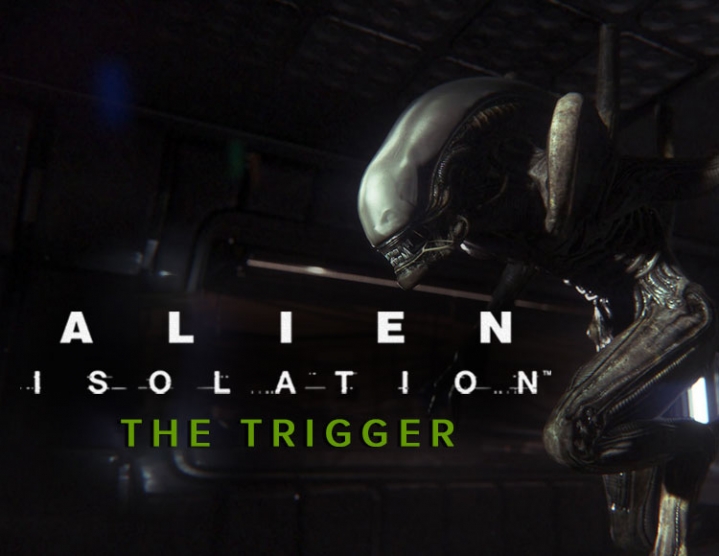 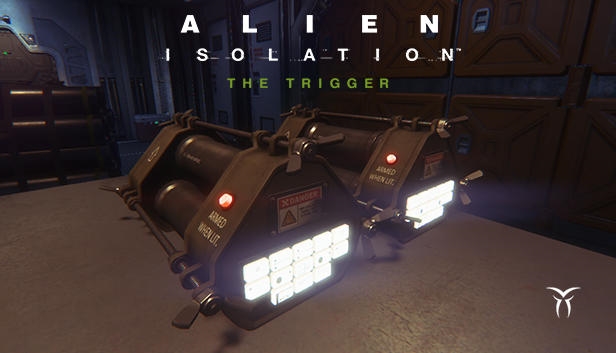 Description:
Attention! To activate the key, you must have the original version of Alien: Isolation.
The fifth addition to Alien appeared: Isolation - "" Tie. "" Will you be safe "" Sevastopol ""? " You were given a box of explosives and showed where to put the charges. It remains to activate the detonator ... and try to survive. If you have a season ticket Alien: Isolation, DO NOT BUY these materials so as not to pay twice.