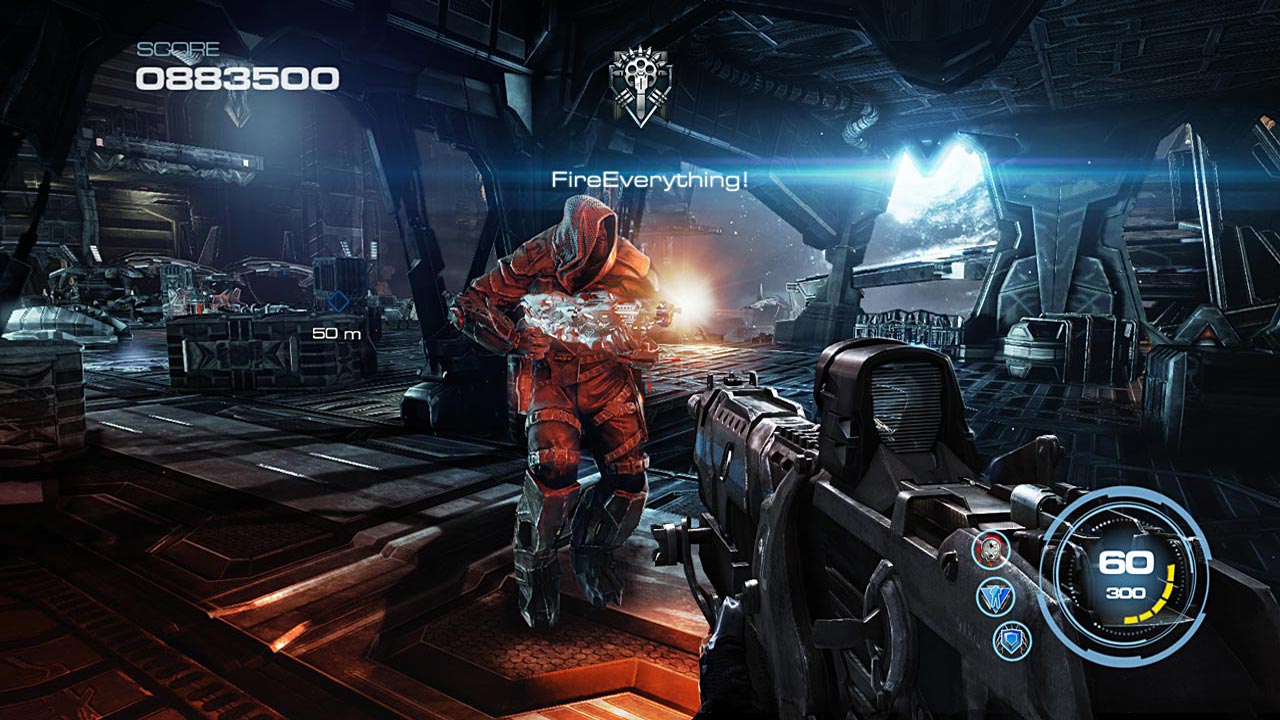 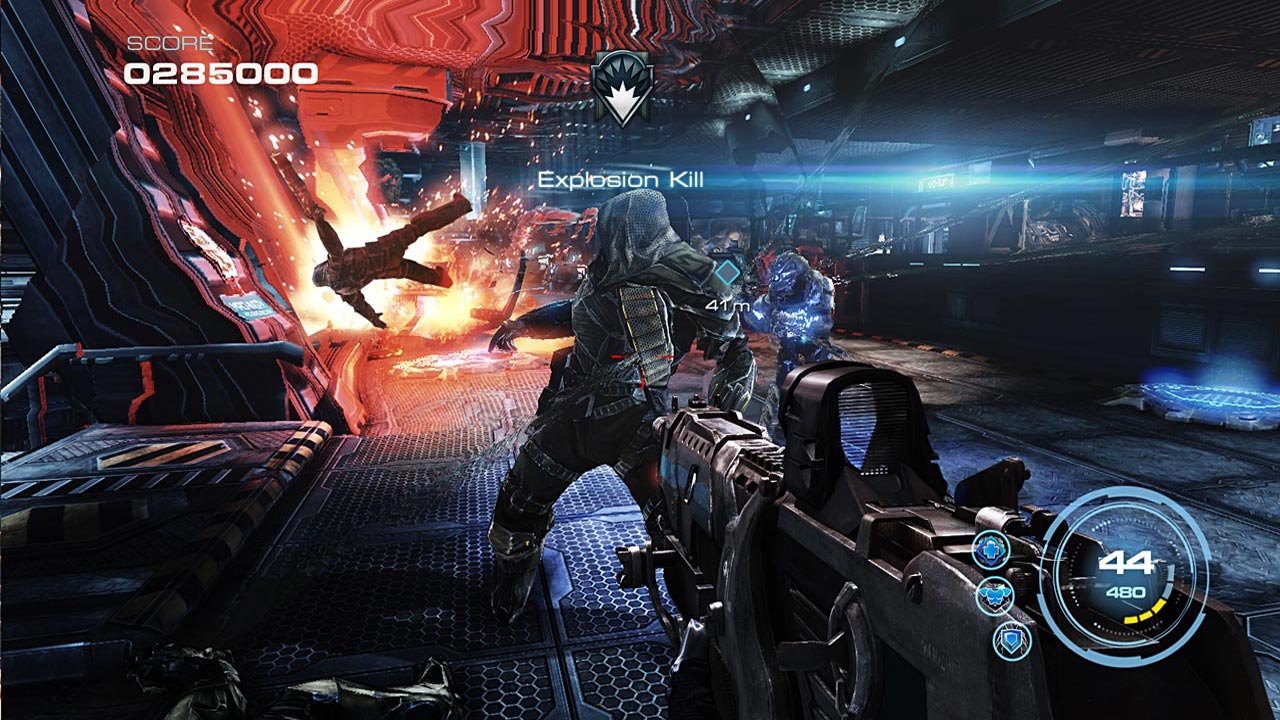 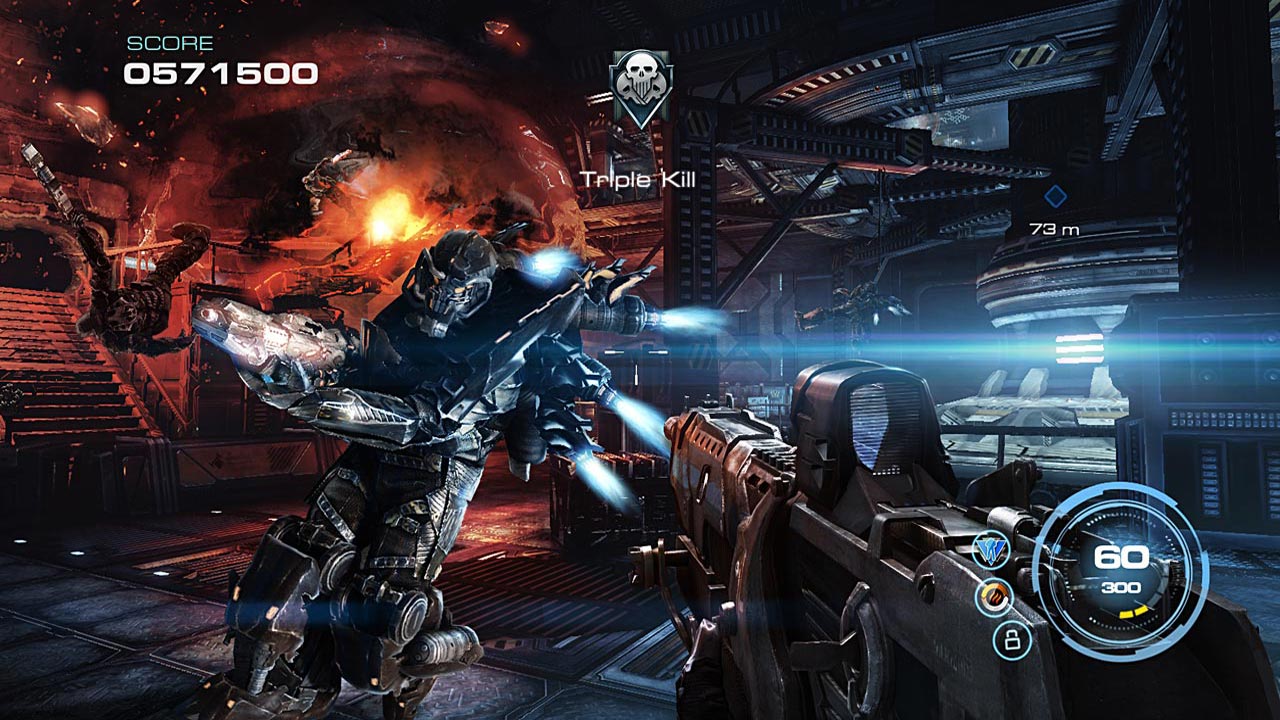 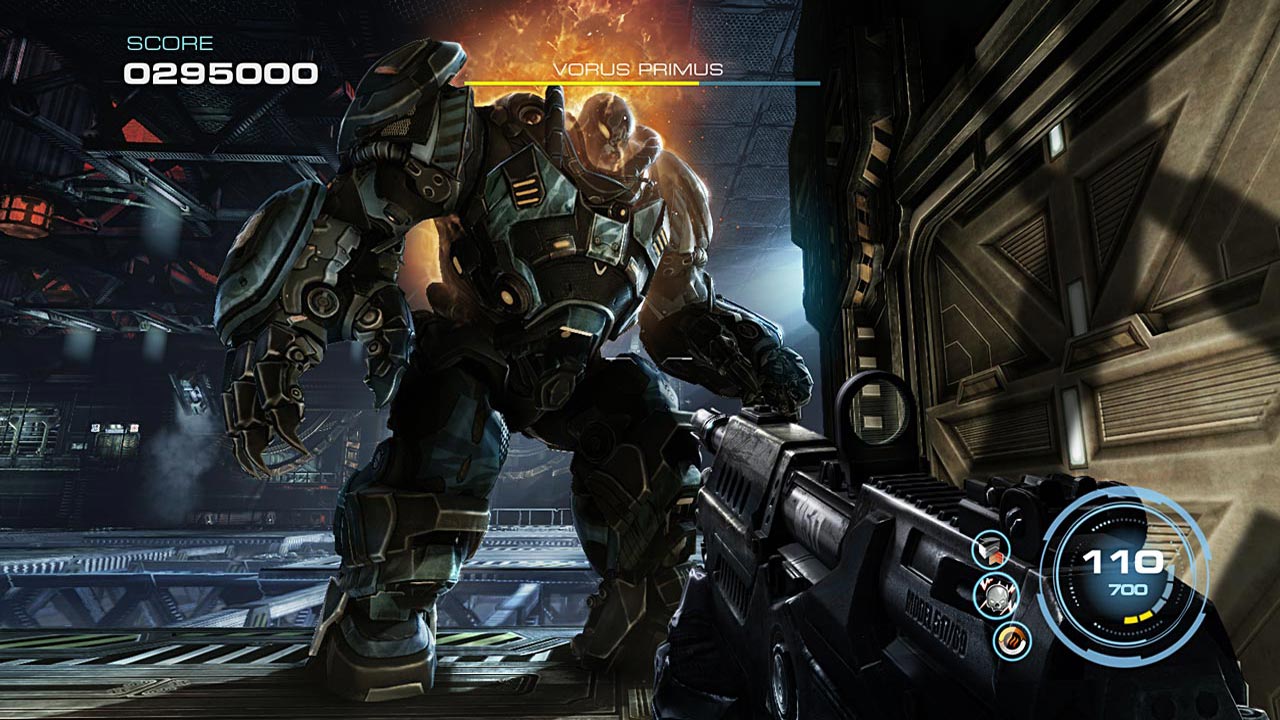 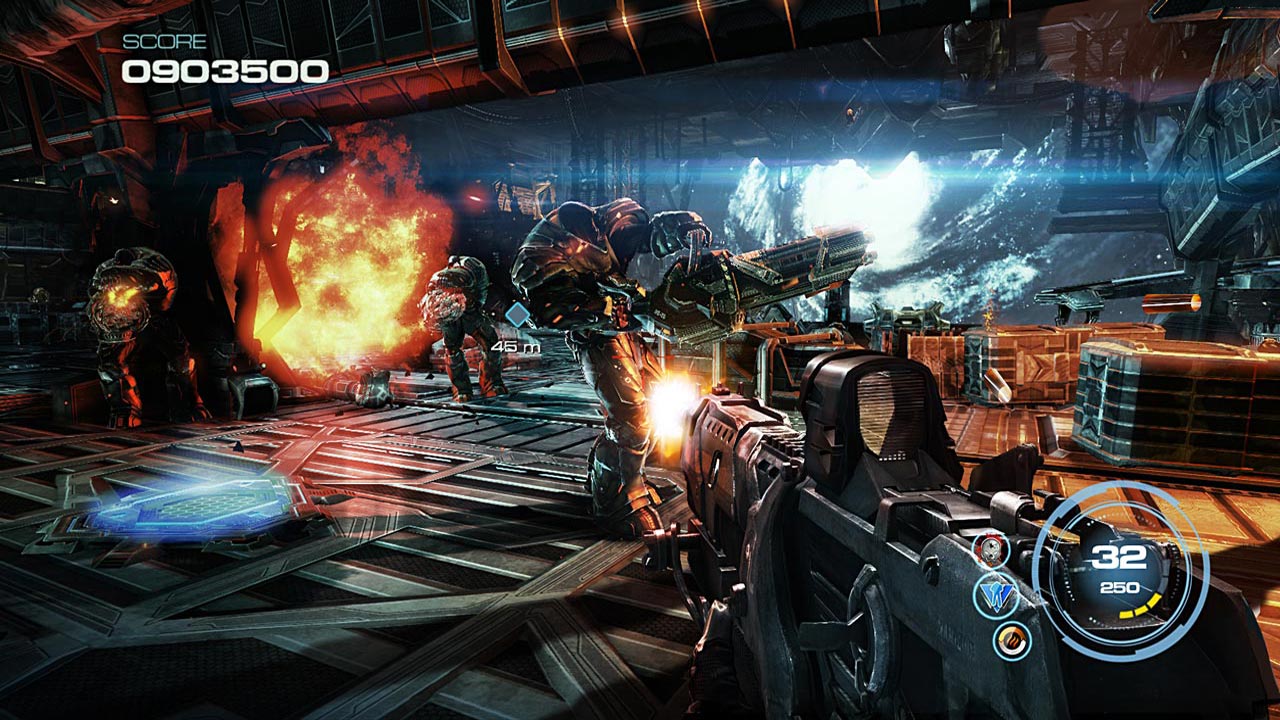 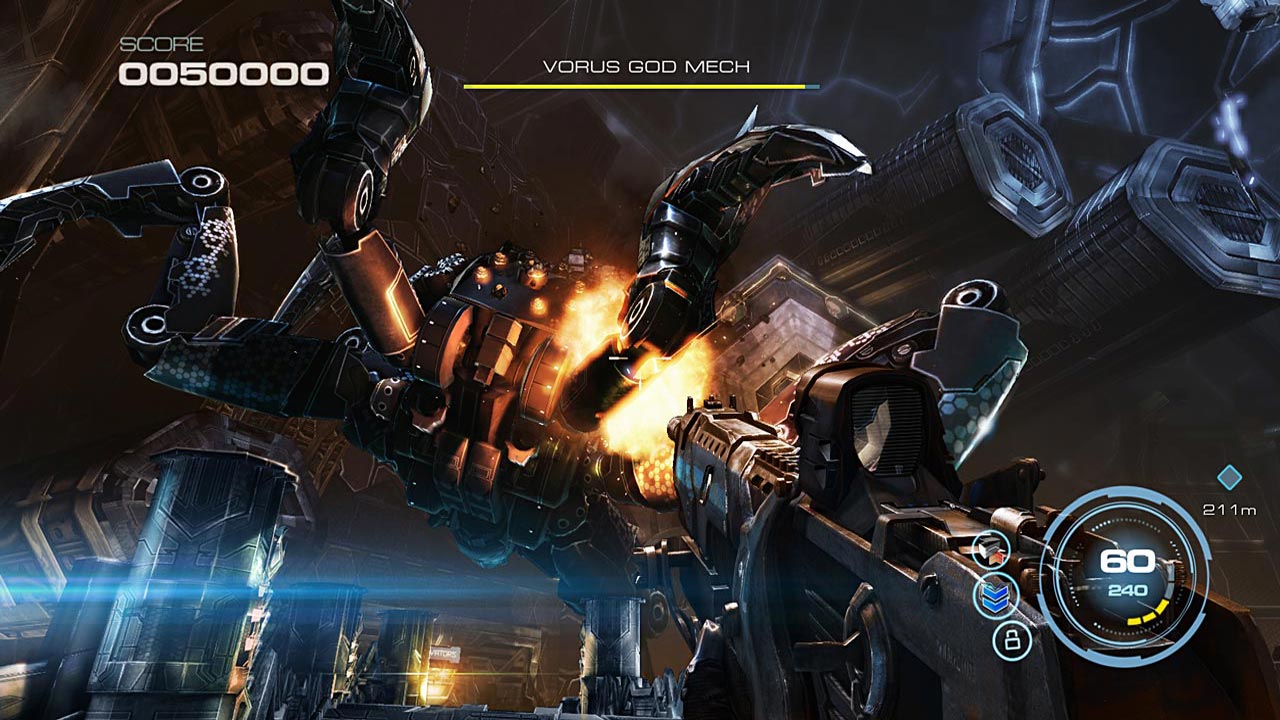 =========================================
Take advantage of the fierce power of deadly weapons and break through the army of aliens obsessed with the thirst to kill you! There is no time to relax: you are waiting for 14 dangerous levels and giant bosses, the victory over which will require the strain of all forces. You will have 10 different guns, each of which sows death in two different ways - and you will need them all! Alien soldiers will not give you a descent: they are well protected, attack from all sides, are able to go behind the scenes and use an arsenal of deadly tricks. Powerful modern graphic technology, amazing physics, destructible surroundings - this is the recipe for a really exciting game built on the canons of classic masterpieces of the genre!

• A variety of alien enemies: foot soldiers, warriors, flying drones, spiders, etc.
• Battles with huge bosses. 21 types of enemies, including 8 monstrous size bosses, are waiting for you at 14 levels of the game
• An unforgettable experience of fighting using 10 types of weapons, each of which has two shooting modes
• Rewards for accuracy, skillful shots and headshots
• Player actions can lead to the destruction of various objects, which robs the enemy of shelters and helps to pass the game
• Powerful modern graphics technology, amazing physics, destructible environments