Aliens vs Predator. For Steam. Scan from 1C 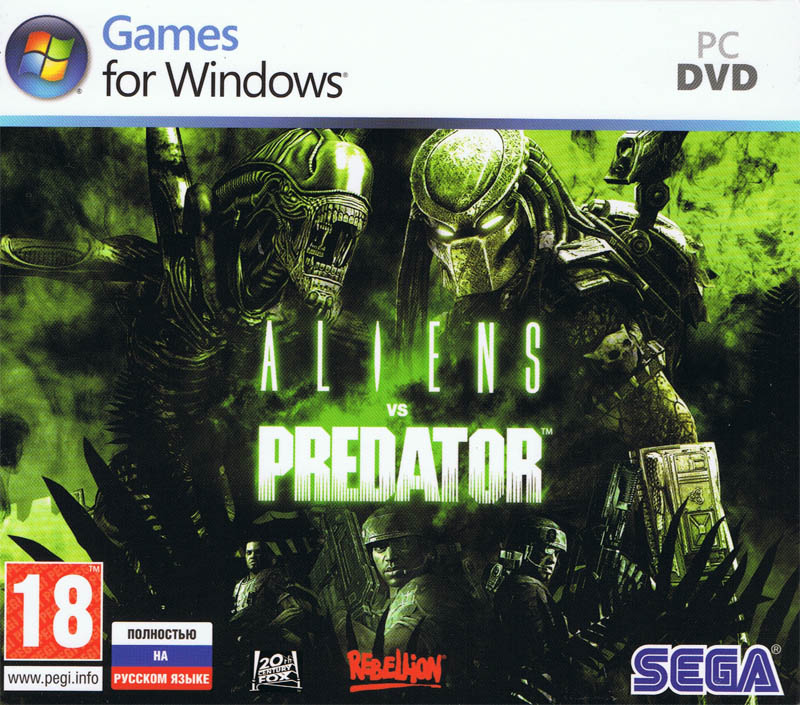 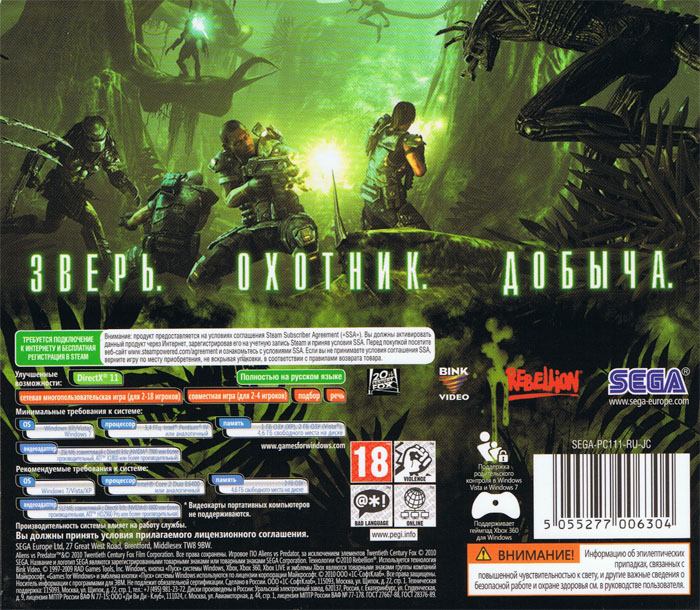 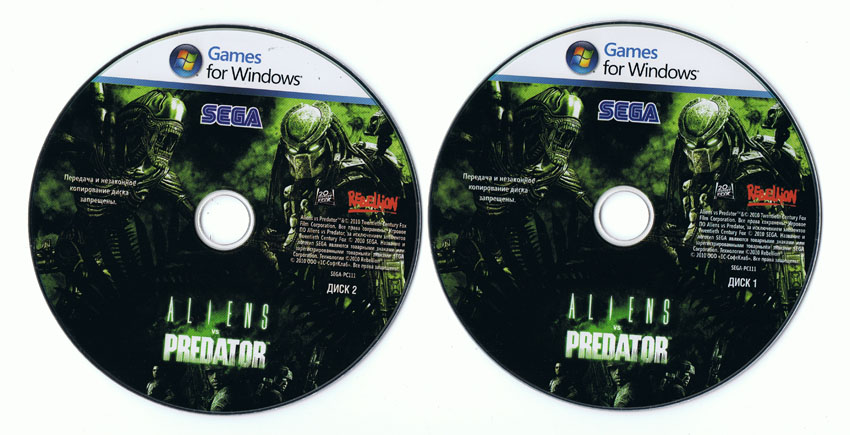 You buy a key, the official game Aliens vs Predator for STEAM as a scanned image of the box with the licensed game from 1C.

Aliens vs. Predator - a brand new game from the famous developer Rebellion. It is this studio has released in 1999, the famous game in which people, Aliens and Predators first came together in an uncompromising battle.

NOTE: This is the official version of the company "1C-SoftKlab" - it has a territorial restrictions (suitable only for Russia and CIS countries)! You can enable other regions (Region Free), but no guarantee for his work in regions other than the official, we do not give!
After activation serial key in the steam, the key becomes not valid, ie, re-use it is no longer possible, so be sure to remember all the details of your account!

Related to item "Aliens vs Predator. For Steam. Scan from 1C":

Program to send free SMS to MegaCom and Fone