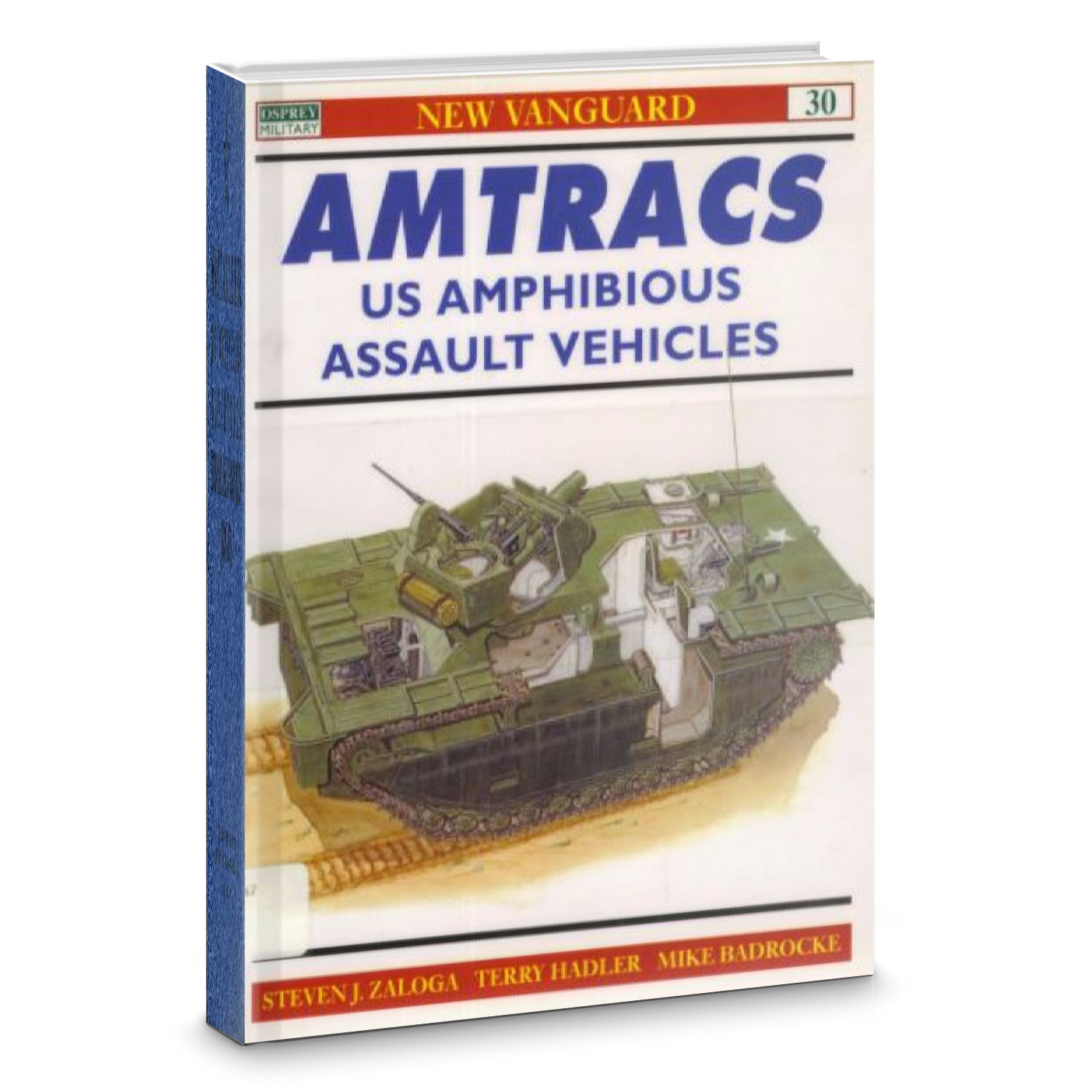 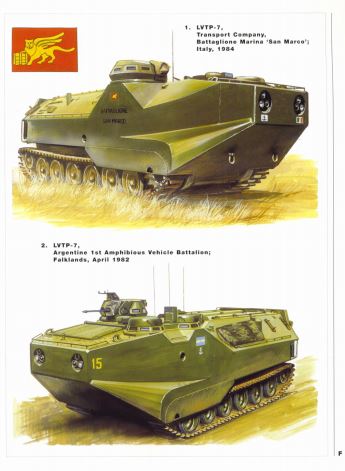 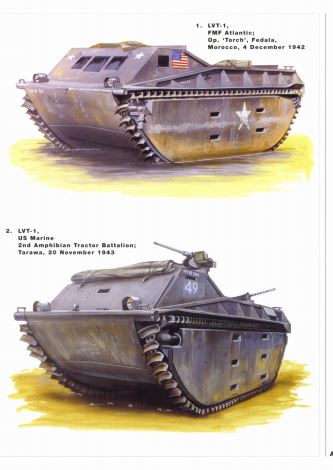 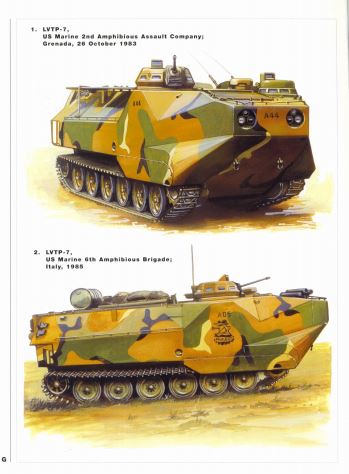 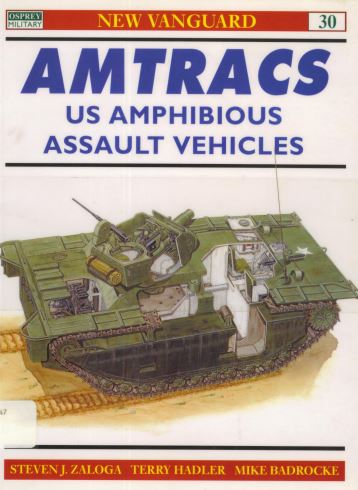 It is hardly more complicated and risky military operation than the landing of amphibious assault forces. One of the most striking examples of this is the unsuccessful landing of Britain in Gallipolia during the First World War. In the 1920s-1930s, the leading US military strategists concentrated their efforts on developing options for successful landing. It is not surprising that the focus was precisely on the prospects for the development of modern landing craft. This is what made it possible to redirect funding for the development of the modern US Army before the Second World War. Back in the early 20s, talented American inventor Walter Christie offered amphibious caterpillar to the departments of the US Army and Navy. His amphibious tank M.1923 was provided to the US Navy for extensive testing at the site of Culebra, Puerto Rico. M.1923 could be described more precisely as a self-propelled tank, as 75 mm. the gun was mounted directly on the carrier frame, and not in the turret. Despite some success and an obvious advantage in the firepower of this tank, the leadership of the army found it insufficiently effective in using the amphibious tank because of the tracked course. Instead, a six-ton ​​special purpose tractor was tested — the American version of the French Renault FT light tank, which was small enough and suitable for disembarking landing ships and transport ships. But even here the situation was not as smooth as the ministry would have liked - because of the high cost of production, the second development had to be abandoned as well: there was a crisis in the yard and funding for such projects had to be curtailed.