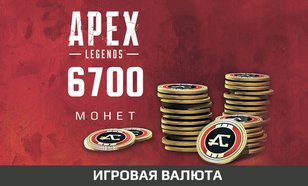 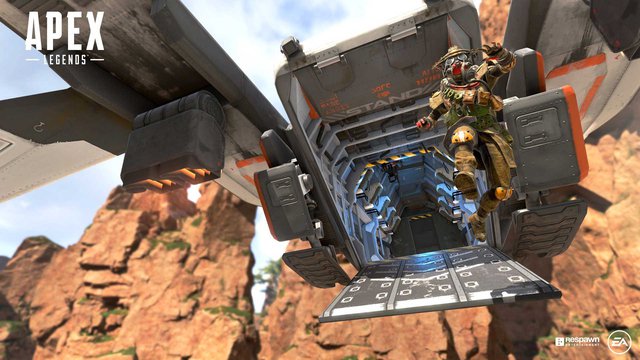 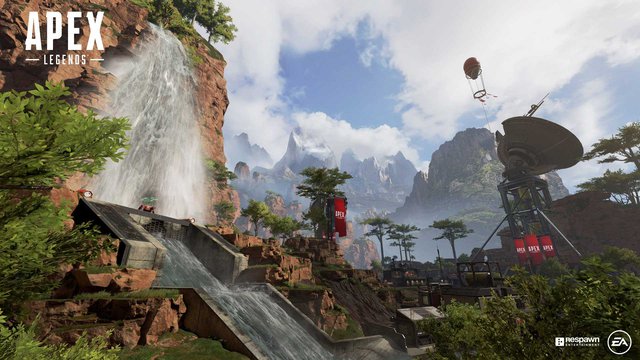 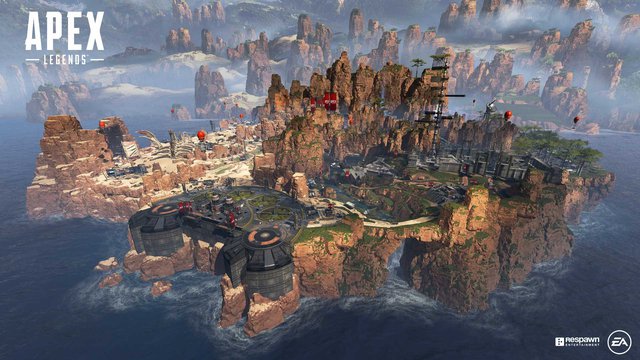 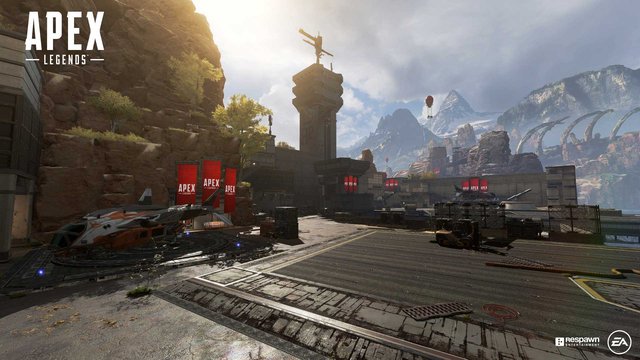 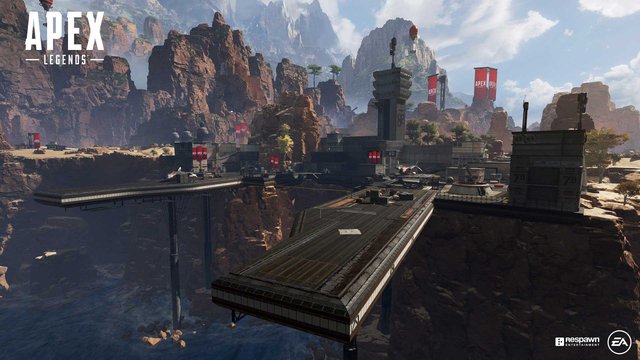 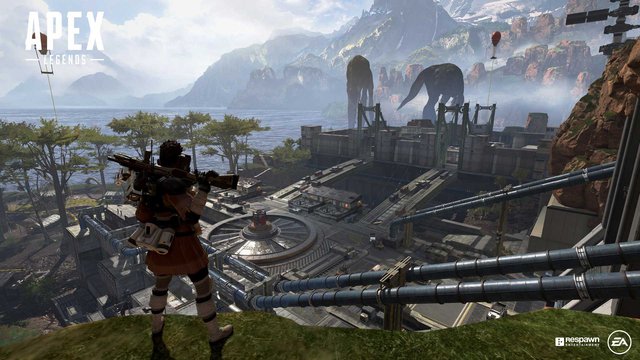 This in-game currency can be used to purchase character and weapon skins from the Direct Shop.
Apex Coins can also be spent on Apex Appearance Packs and unlocking new characters in the in-game store.

After payment you will receive a license activation key for Apex Legends: 6700 Apex Coins in your Origin account. ...


Rise to the pinnacle of glory in Apex Legends, a free * battle royale shooter where legendary characters with powerful skills fight to be the best across the Frontier. Master the fighting style of each growing legend, the intricacies of tactical squad play and bold innovations that have raised the bar for the genre to the next level. Welcome to the world of predators, where there are no laws or rules. Welcome to the next generation Battle Royale.

Variety of legendary characters
- Master the fighting style of each legend, the number of which is constantly growing. Each of the fighters has their own individual character traits, tactical advantages and intuitive skills that will put your skills to the test.

Squad of winners
- Choose a legend and combine your unique combat abilities with the forces of other players, creating an invincible squad.

Strategic battle royale
- Your character´s skills - and your ability to make lightning-fast decisions based on the strengths of your squad´s strategy - will determine the outcome of the match.

Ideas that transformed the genre
- Experience innovations that have raised the bar for the battle royale genre to the next level: Respawn beacons, smart communications, advanced game inventory, and a completely new way to land on the battlefield with the participation of the release.

Desired prey
- After landing on the battlefield, go in search of loot: powerful weapons, various modifications and armor that will save your life more than once. Unlock new ways to customize the appearance of characters and weapons to impress friends and enemies during the match.