APEX Legends Logitech ✖ All in Mega Script No Recoil 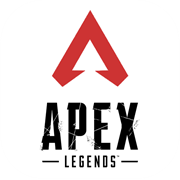 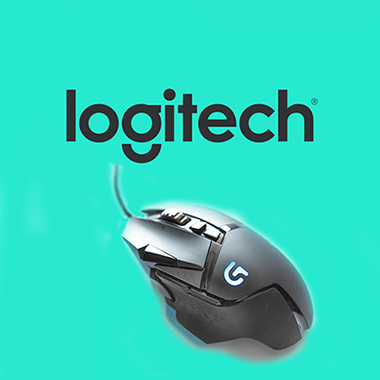 flumbix information about the seller and his items
offlineAsk a question

Updated and relevant for the latest 11 season - CAR SMG! Script "all in" weapons, recoil compensation with the maximum possible accuracy!

Mouse sensitivity in the game - 3.4% (if you are not comfortable using this sensitivity, it will be enough to change the CPI/DPI of the mouse for yourself. Changing the CPI/DPI does not affect the macro).

FLUMBIX - we have been making macros for you since 2013 for Logitech |G, Razer, A4 Bloody and X7! More of our products here http://flumbix.plati.market/

Related to item "APEX Legends Logitech ✖ All in Mega Script No Recoil":

APEX Legends Logitech ✔ 15in1 Script all in forever