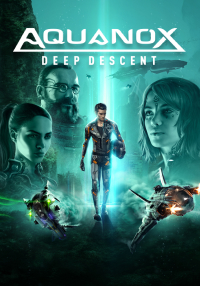 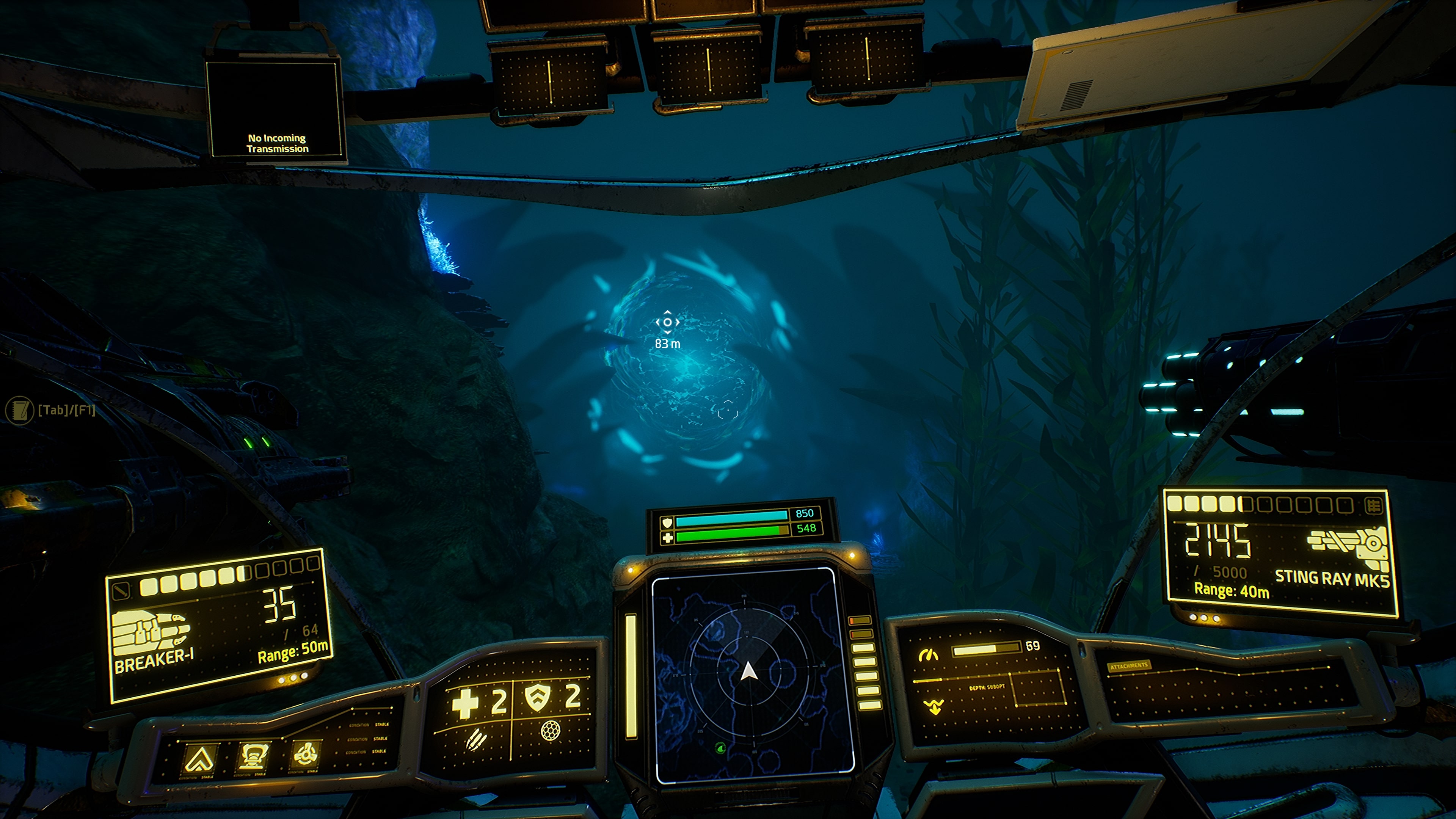 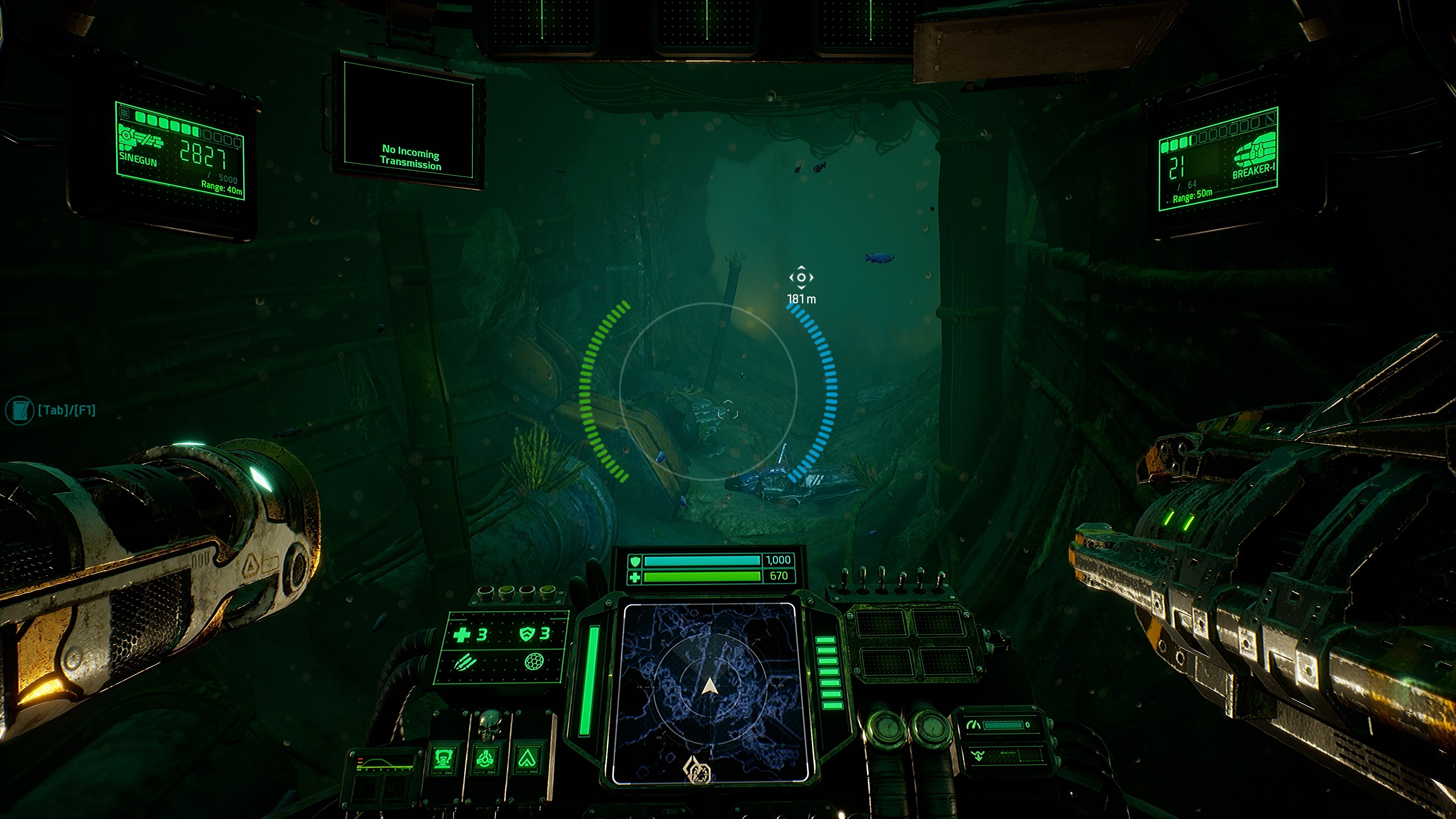 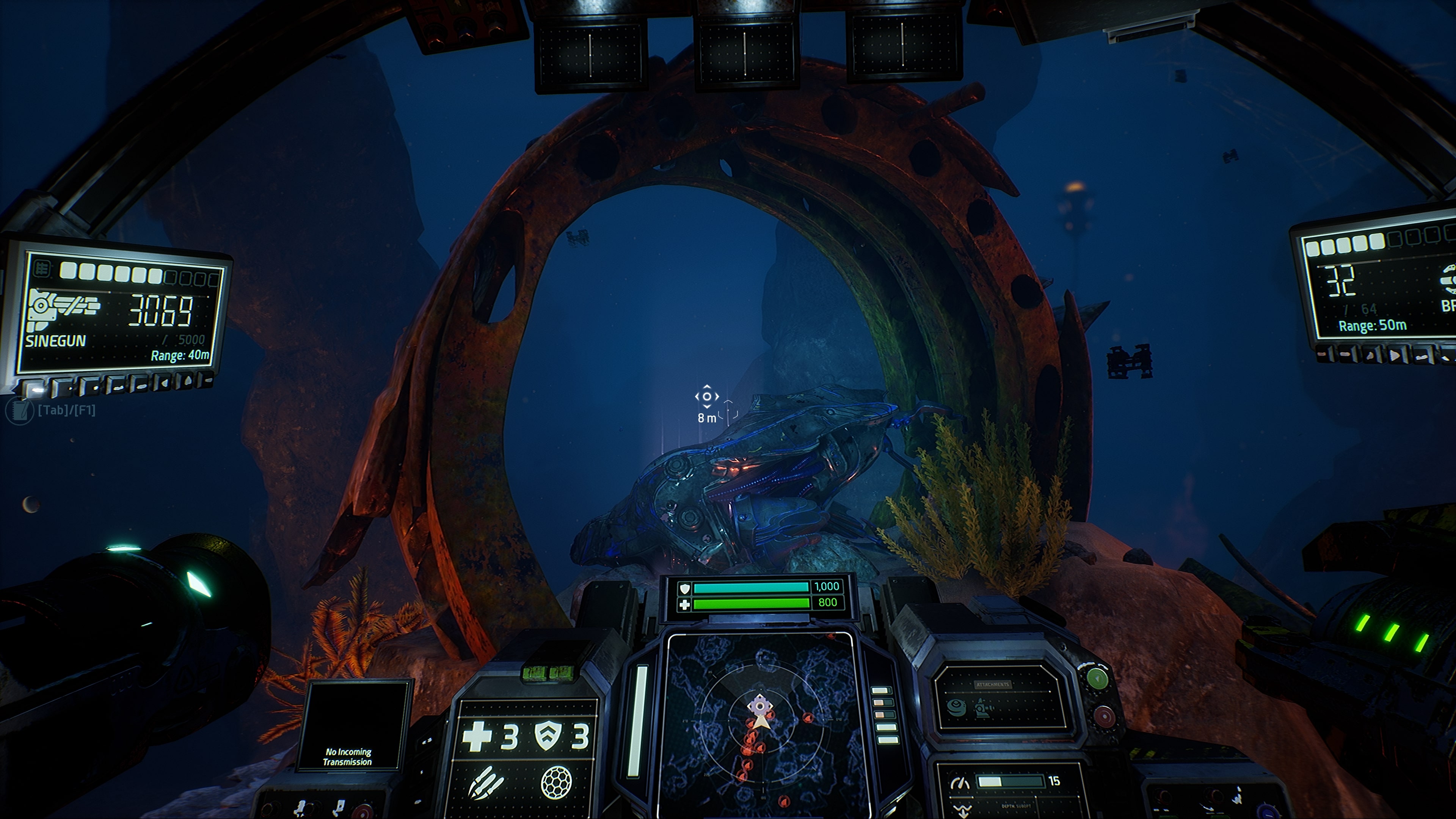 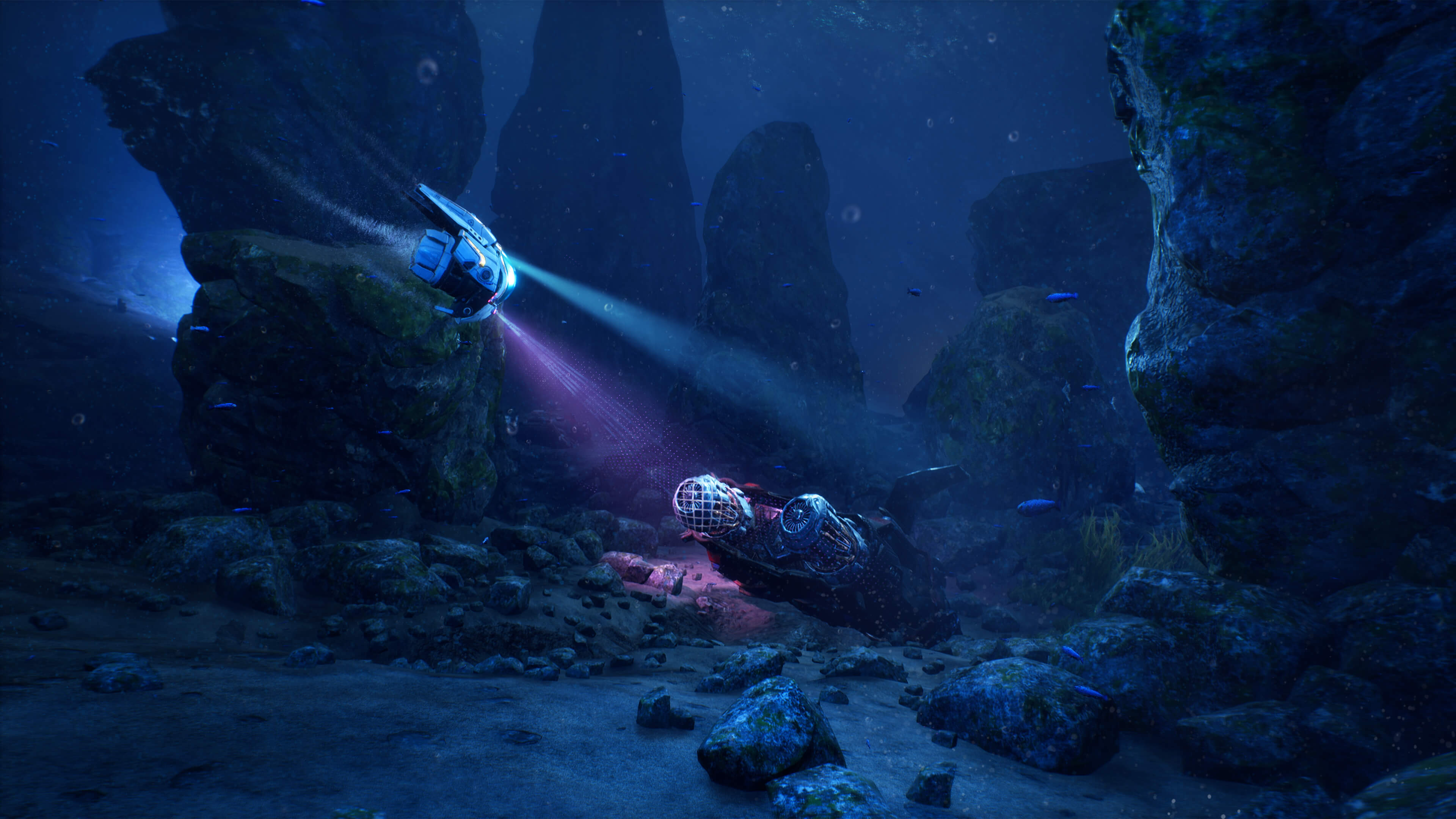 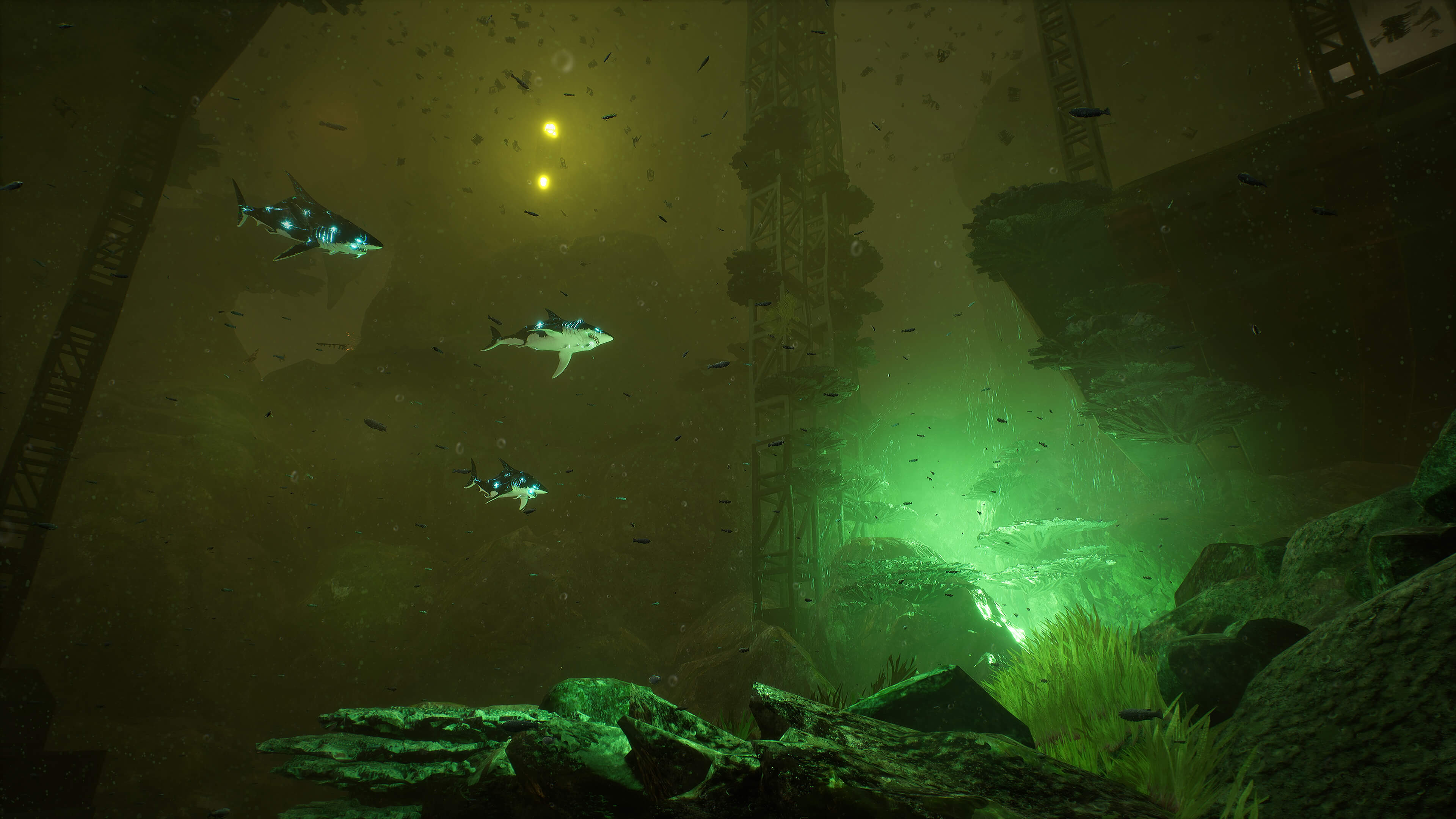 Aquanox Deep Descent is a first-person shooter with underwater vehicles where players control a variety of ships and fight in fierce battles in the depths of the ocean in the dystopia that is the world of Aqua.

Life on the surface of the Earth has become impossible. The remnants of humanity are huddled in former mining and research stations located deep under water. Factions formed in a network of underwater colonies, whose inhabitants know no other life, wage a war for resources and power.

Lead a team of trained stormtrooper pilots and embark on an incredible journey through the dark world of Aquanox. Send enemies to Davy Jones with targeted blows of torpedoes, shrapnel explosions, mines and other weapons. You have to cross all the oceans of the world and descend into the deepest faults of the Earth.

Combat: A fast-paced vehicle shooter that offers a wide variety of playstyles.
Play with friends: 4-player co-op mode where you can join at any time, four unique pilots, each of which plays a role in the development of the story.
Customization: Choose and upgrade ships to suit your own style of play.
Peace: Explore the deepest reaches of the ocean.
VPP: Classic co-op modes including Mortal Kombat and Team Deathmatch with agile combat
AquaNox series

The gameplay and world of Aquanox Deep Descent is a sequel to the AquaNox series of games. The first game in the series was Archimedian Dynasty (German Schleichfahrt), released in 1996. In 2001, the game AquaNox was released, and in 2003 - AquaNox 2: Revelation.

The events of each game in the series take place in a dystopian world of the future. Life on the surface of the Earth has become impossible. The remnants of humanity are huddled in former mining and research stations located deep under water. Factions formed in a network of submarine colonies wage war for resources and power.