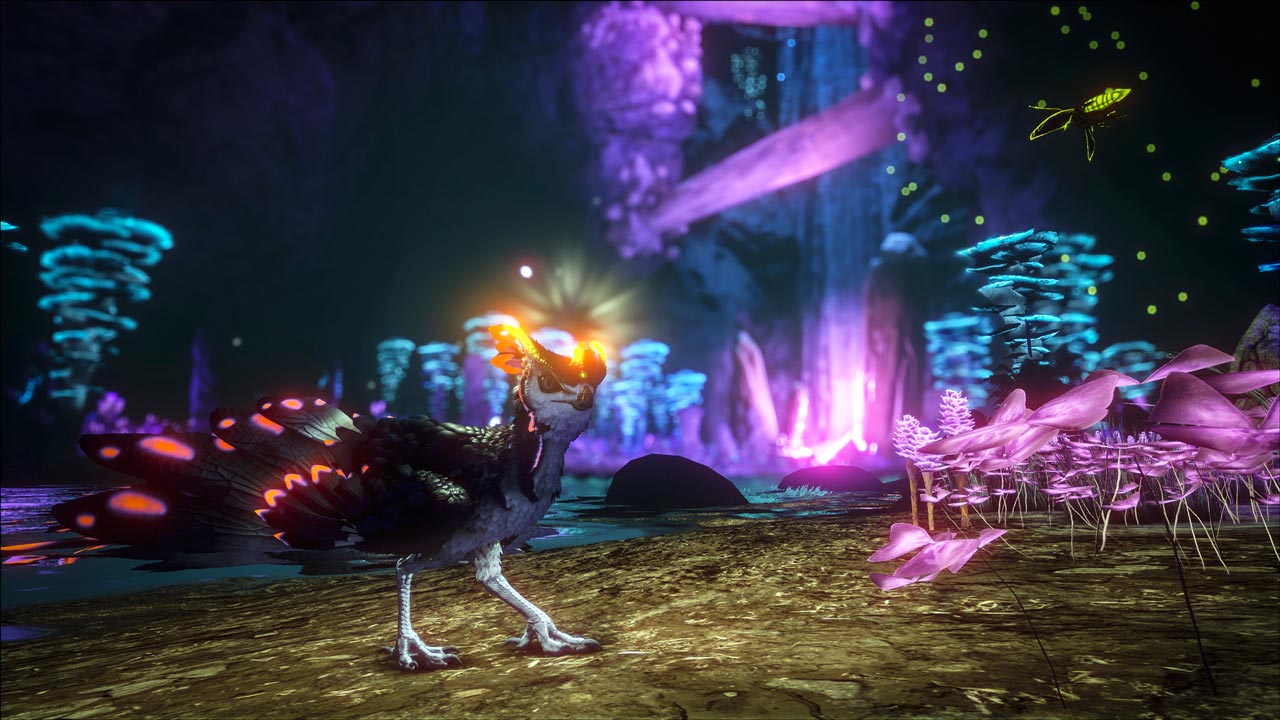 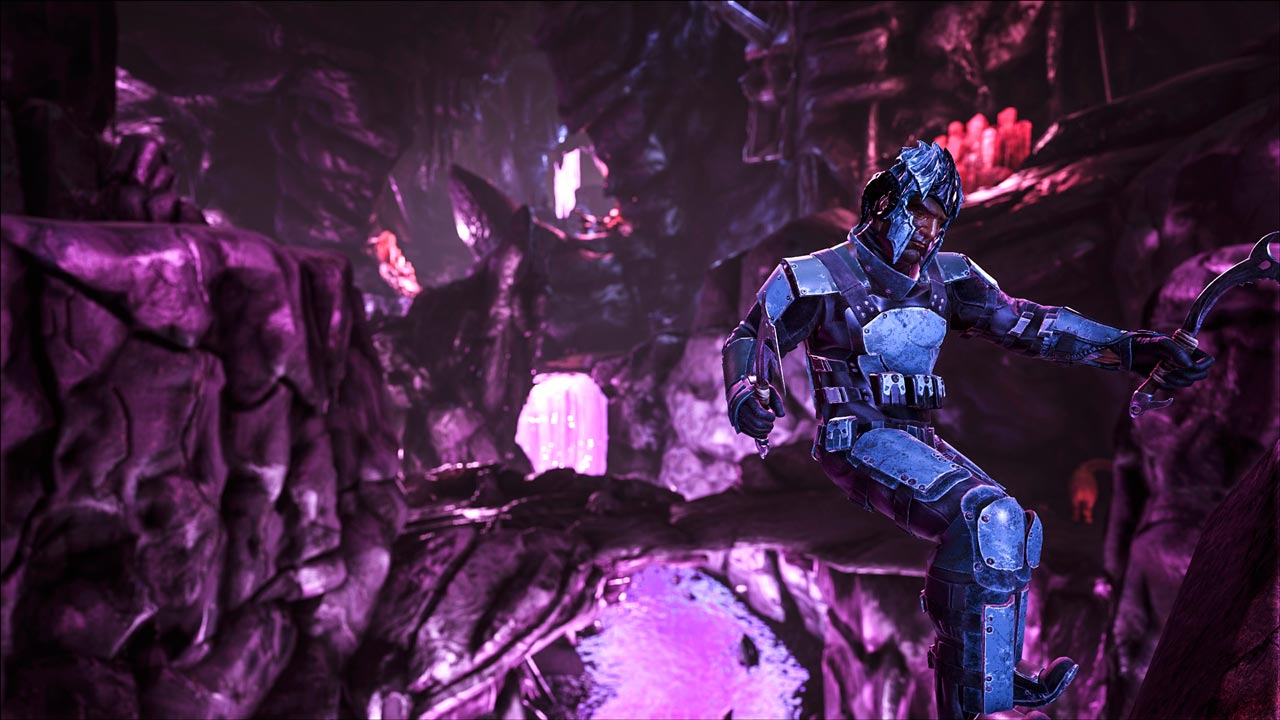 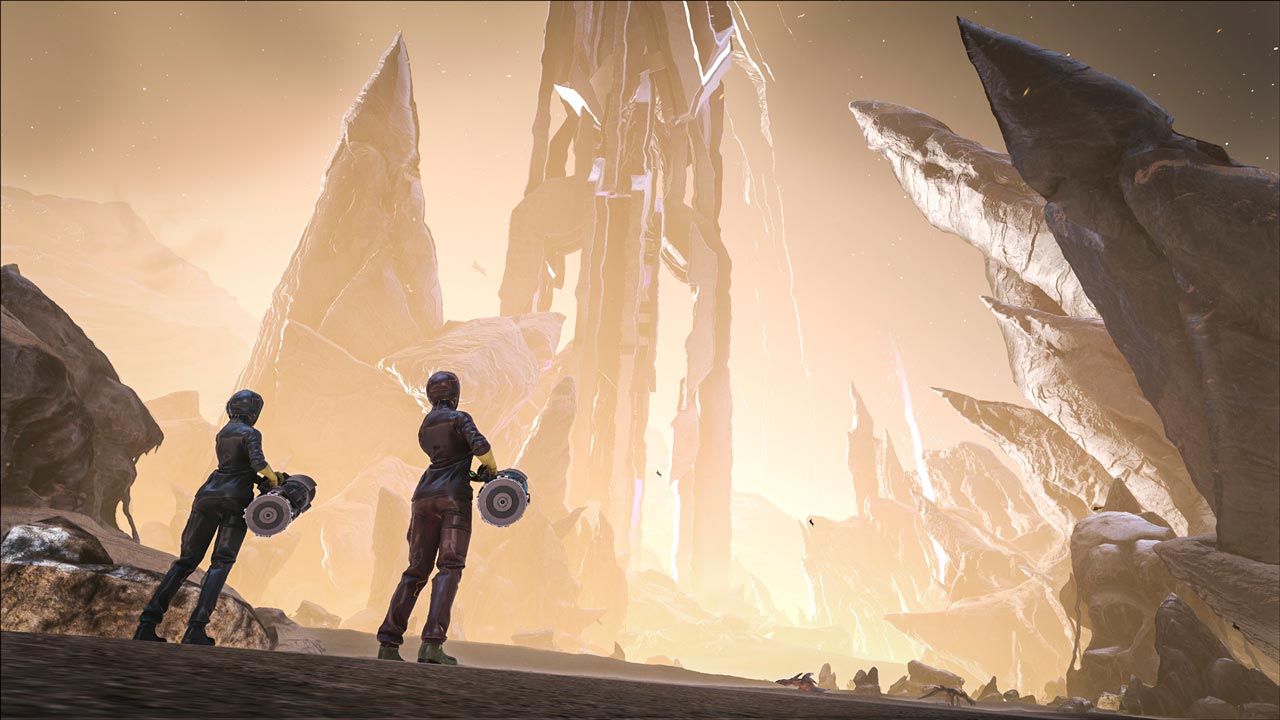 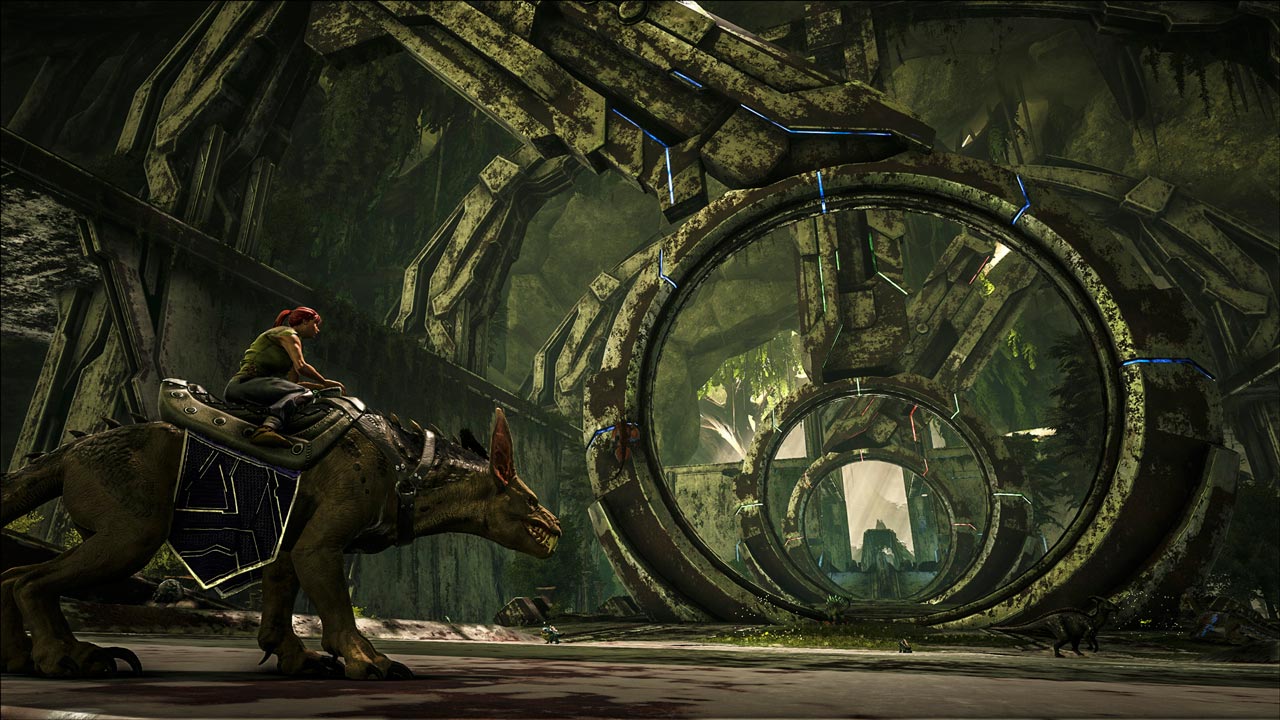 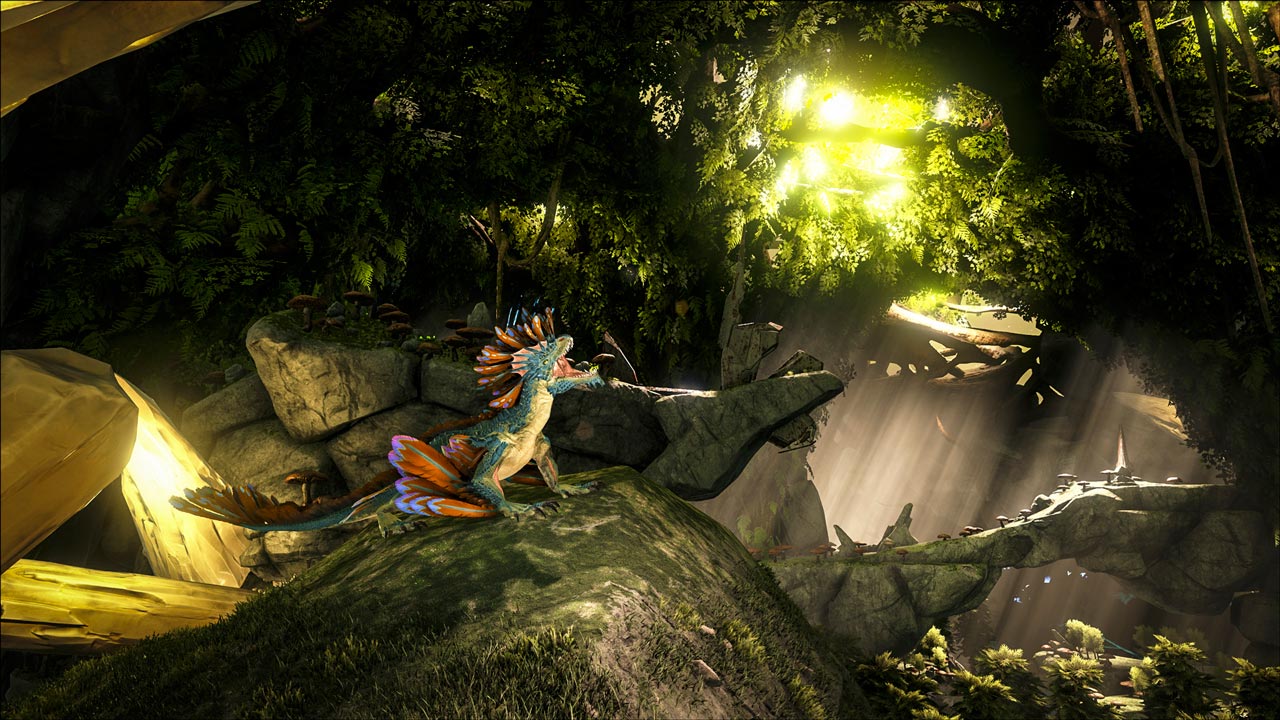 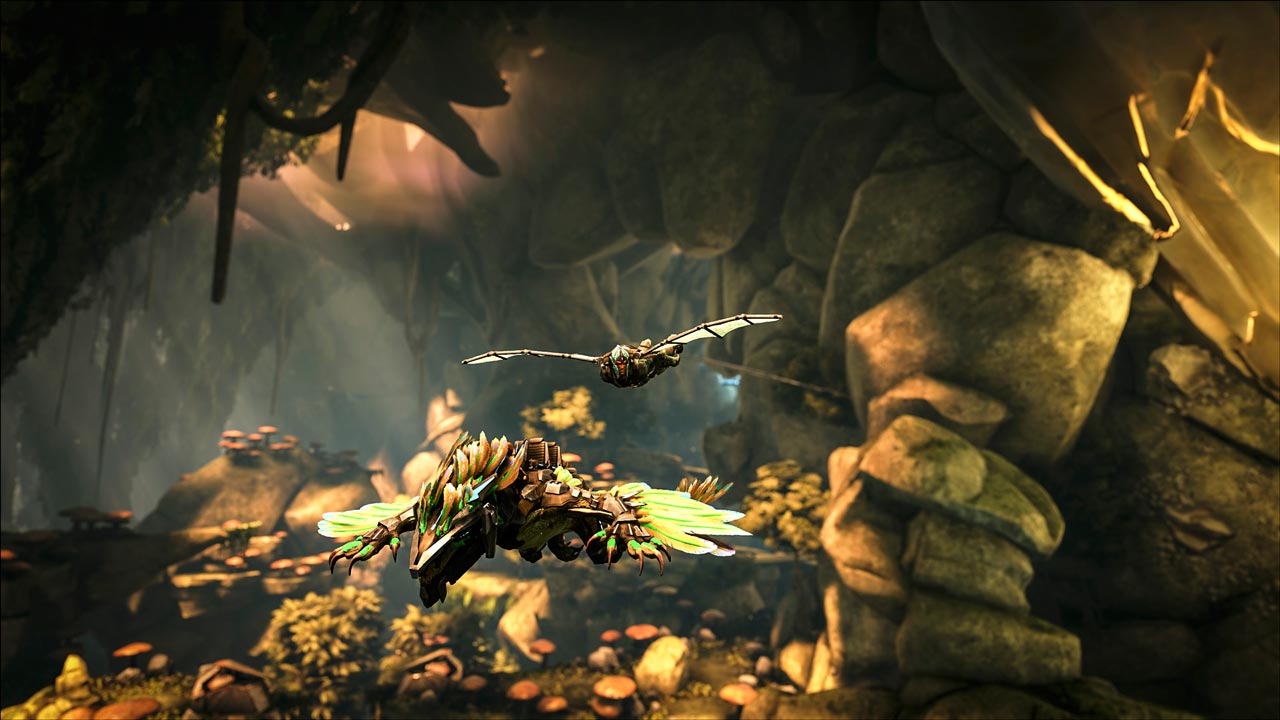 ATTENTION! This content requires the base game ARK: Survival Evolved on Steam in order to play.

=========================================
Waking up in Aberration - an abandoned, faulty ARK with a complex underground biome system - survivors will face new incomparable difficulties: extremely radioactive sunlight and environmental hazards, ziplines, planning suits, climbing equipment, cave dwellings, batteries and much more, along with many incredible new creatures waiting in the mysterious depths. But beware of the “Nameless”: inexorable, Element-enhanced humanoids, turned into evil monsters who hate the light! In Aberration, survivors have to uncover the greatest secrets of ARK and find out what the future holds for those who are strong enough and smart enough to survive!

• SOMETHING WENT WRONG IN THIS ARK
Aberration sends survivors to the damaged ARK, where the lack of an internal atmosphere led to strong radiation, the formation of a rough landscape and an abundance of lush biomes underground. All these - faulty ARK support systems, various disasters, creatures and the nature of the environment - represent a new exciting world open for study and development.

• TAME NEW CREATURES
Strong radiation in Aberration led to incredible genetic mutations, resulting in new creatures with amazing abilities! Climb the walls and soar in the air on the back, capable of disguising itself as a Rocky Drake chameleon, keep out the darkness with the friendly Luminous Pug, grab and toss several creatures at the same time with the huge Cave Crab, or - if you can tame at least one of them - control the vile "Nameless Queen" to implant terribly reproductive creatures escaping from the chest in your enemies!

• CREATE MORE THAN 50 NEW SUBJECTS
To survive in the world of Aberration, new tools are available that open up many opportunities for new competitive and collaborative scenarios. Move around the ARK world with climbing picks, a planning suit, and zip lines. Learn new engrams to dominate in harsh environmental conditions, protect yourself with a special suit, charge lights, create explosive cartridges, batteries, glow sticks, electromagnetic guns and much more. Succeed by collecting new resources using fishing baskets, gas traps, fortify your cave houses using cliff structures and much more!

• OVERCOME NEW TESTS
Earthquakes, radiation, gas leaks, and Halls with the Element are some of the many dangers that survivors will face in the various biomes of the Aberration world, both terrestrial and underground. But one of the most serious problems of this shattered ARK is the hierarchy of the implacable Nameless, which will require constant vigilance and energy to defend against! And in the depths of Aberration, a terrifying lord awaits the survivors ... are you strong enough to meet him?

CodePad - software for encoding (encrypted text) What could be better than encrypt. letter