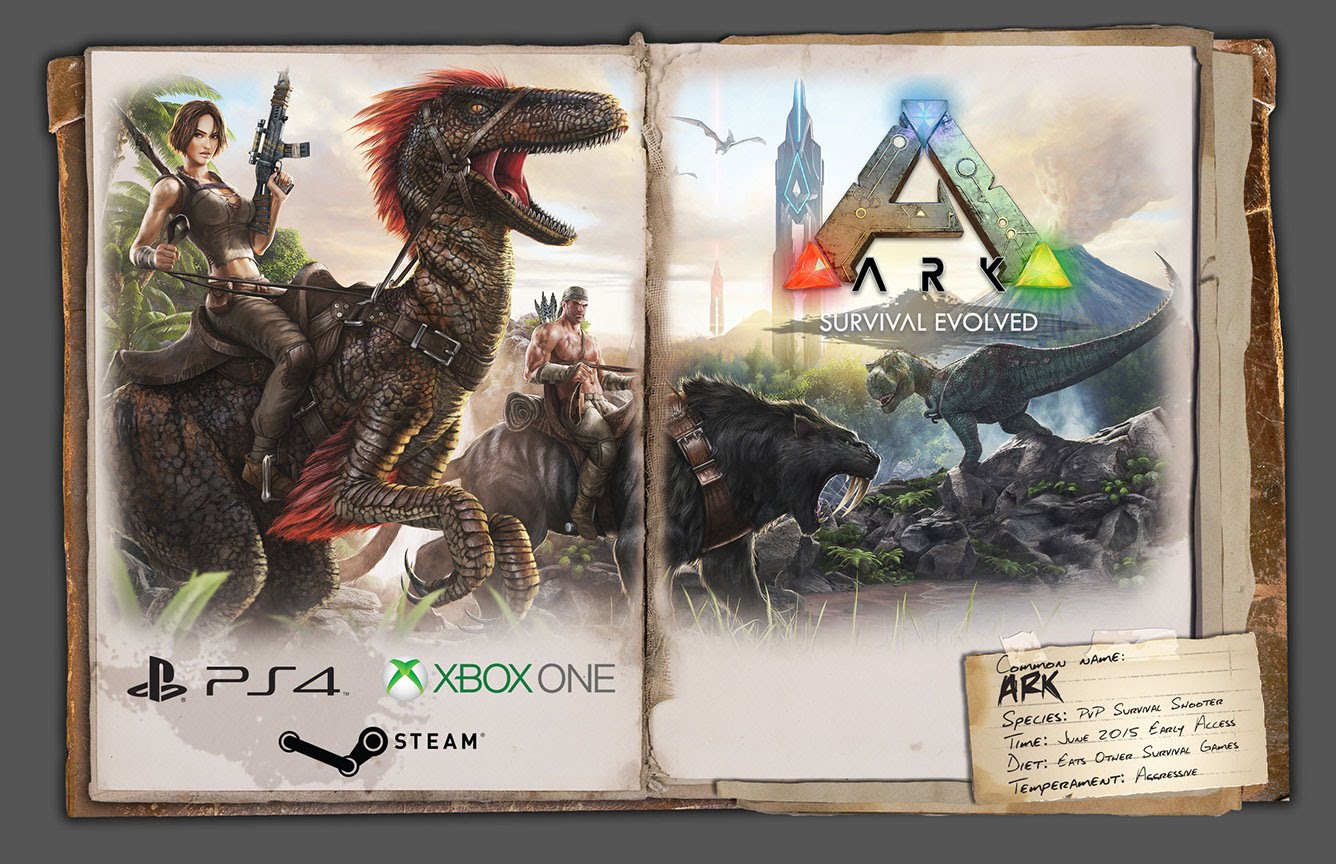 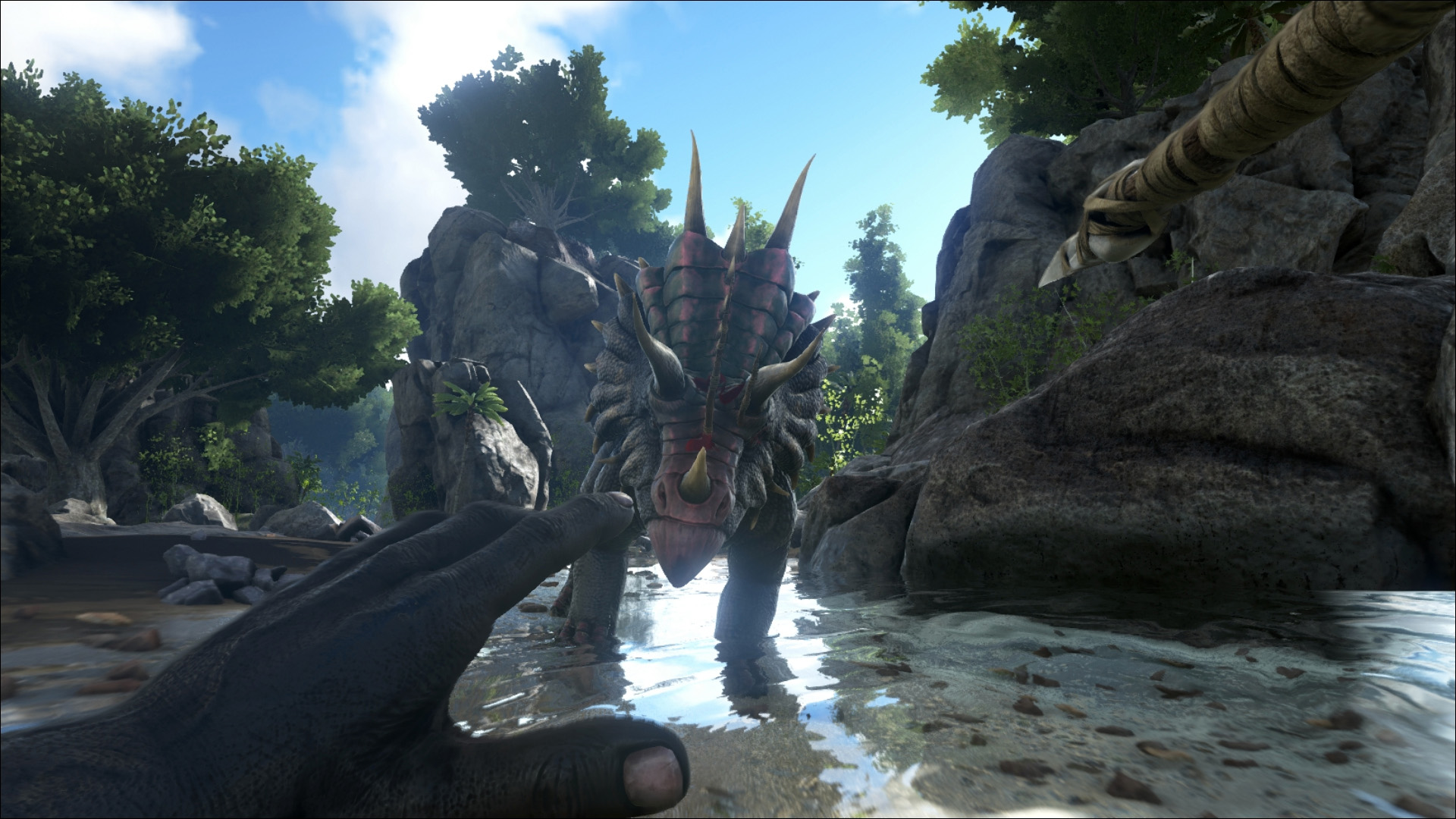 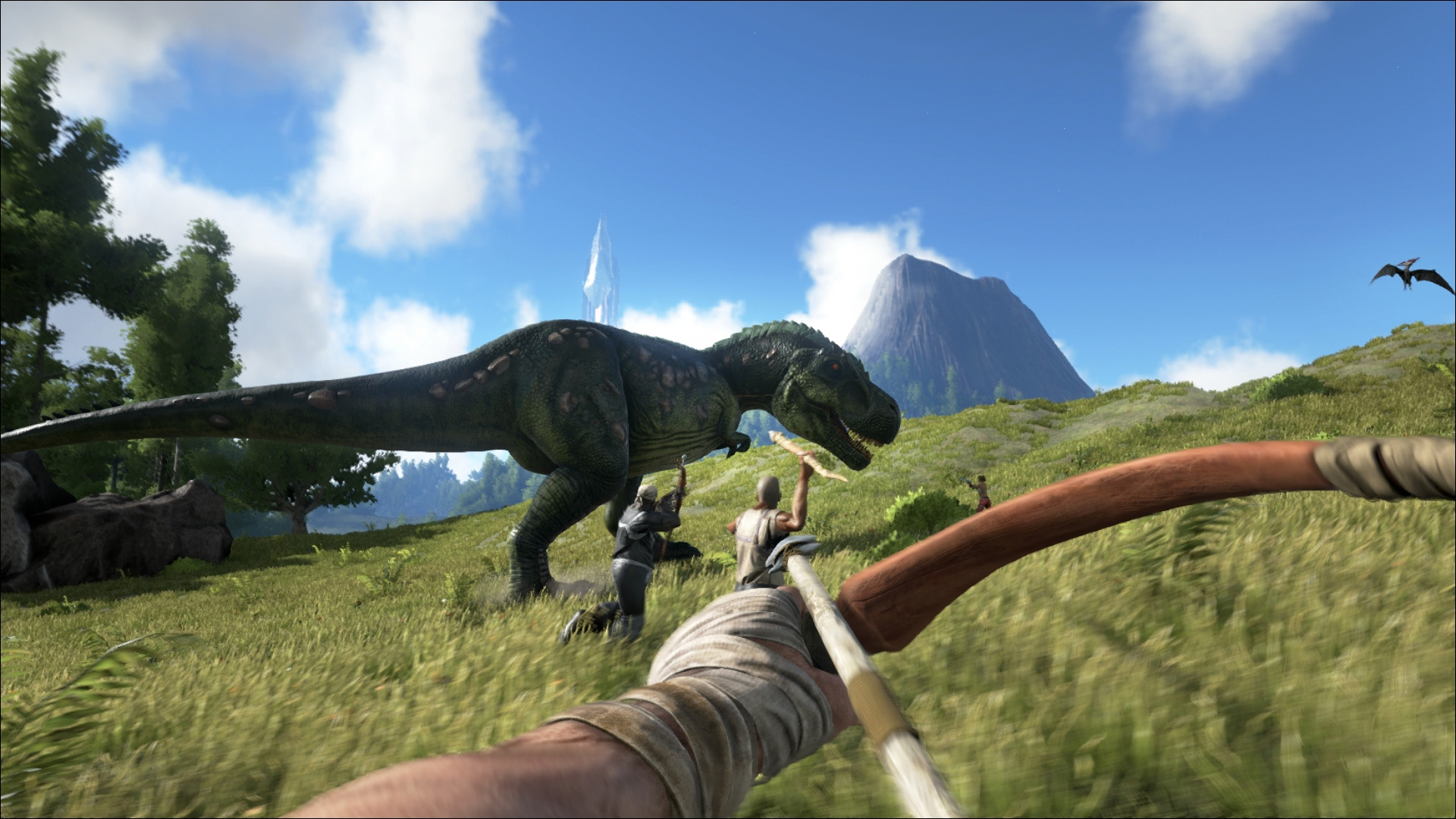 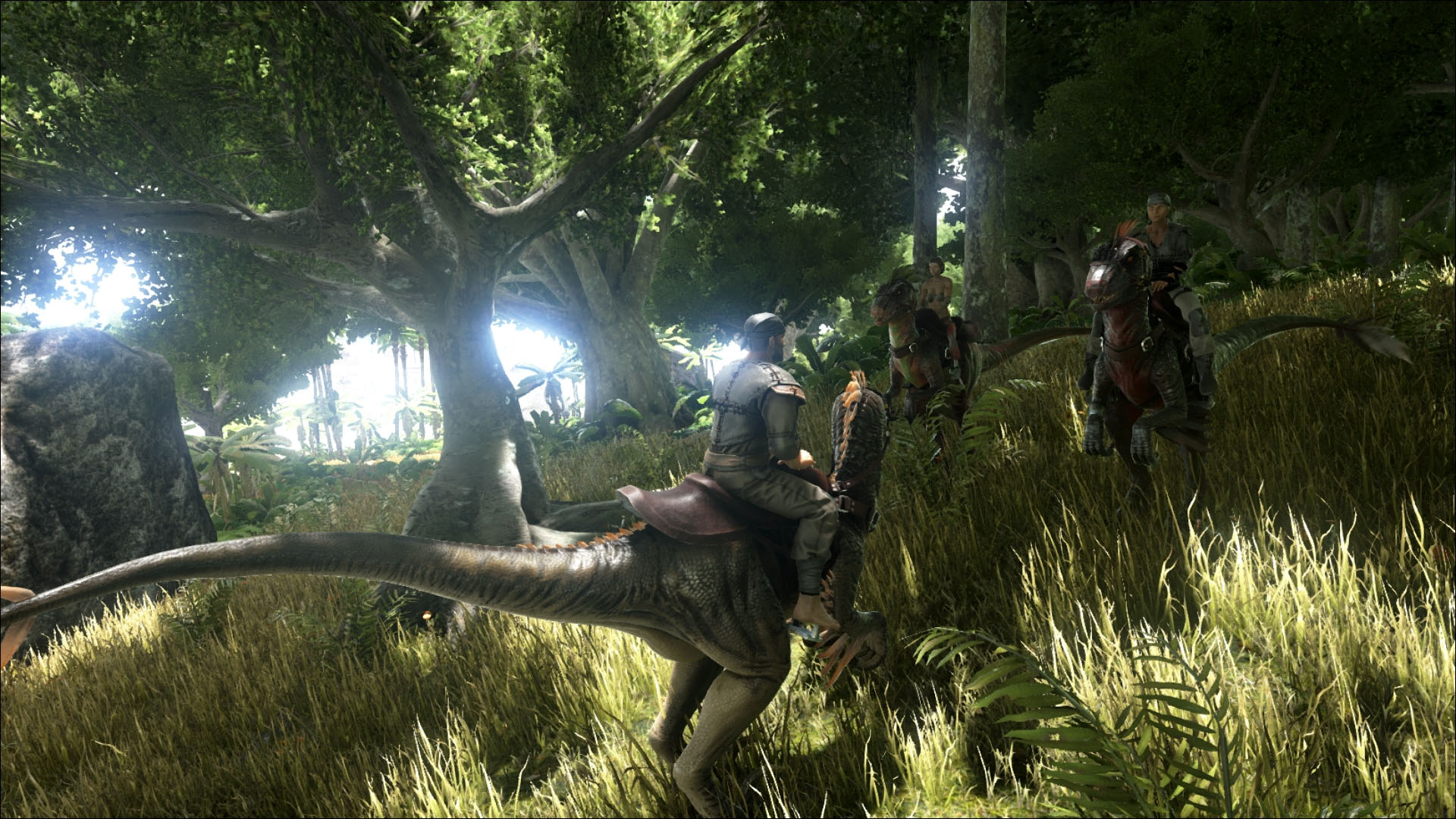 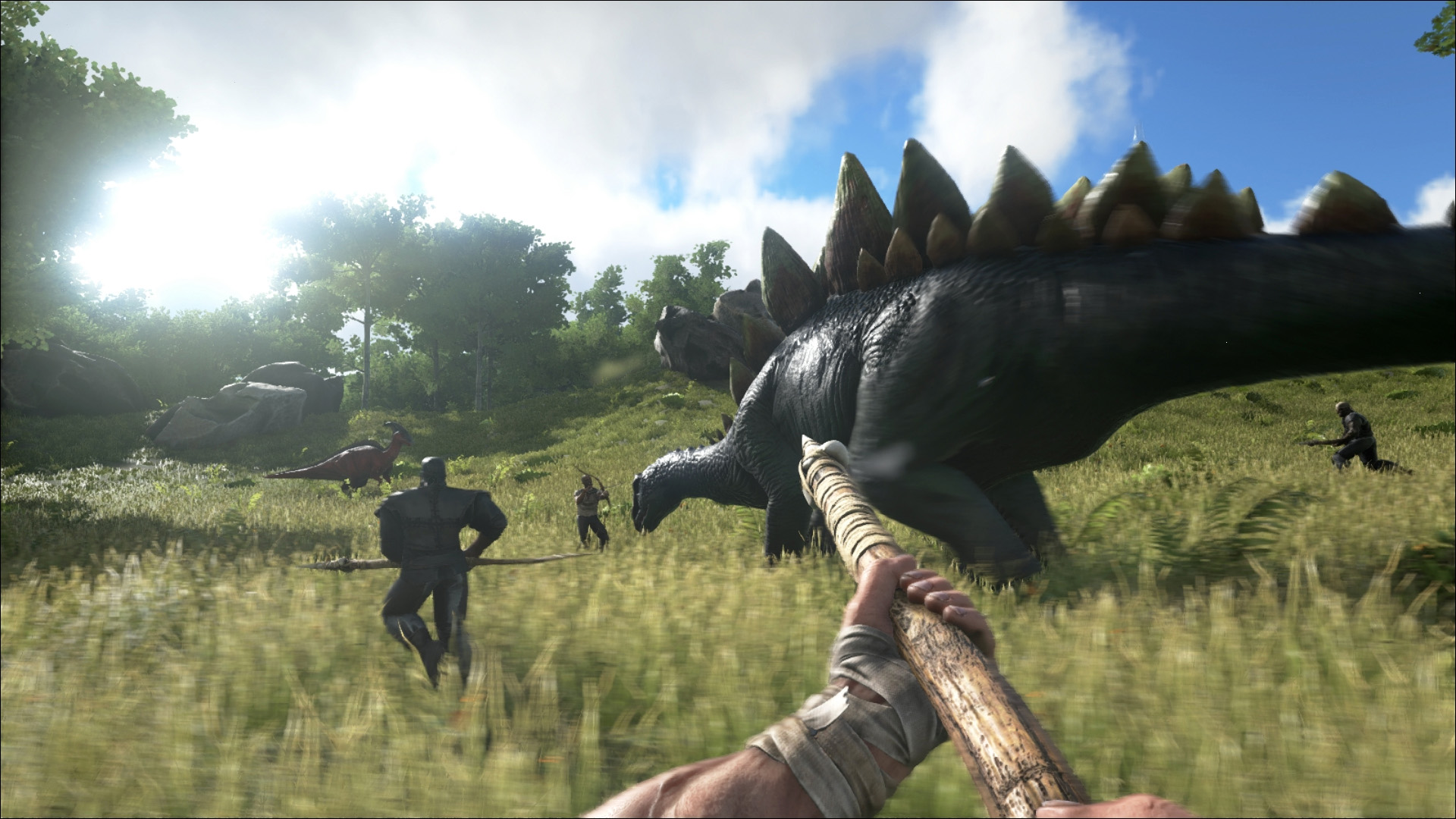 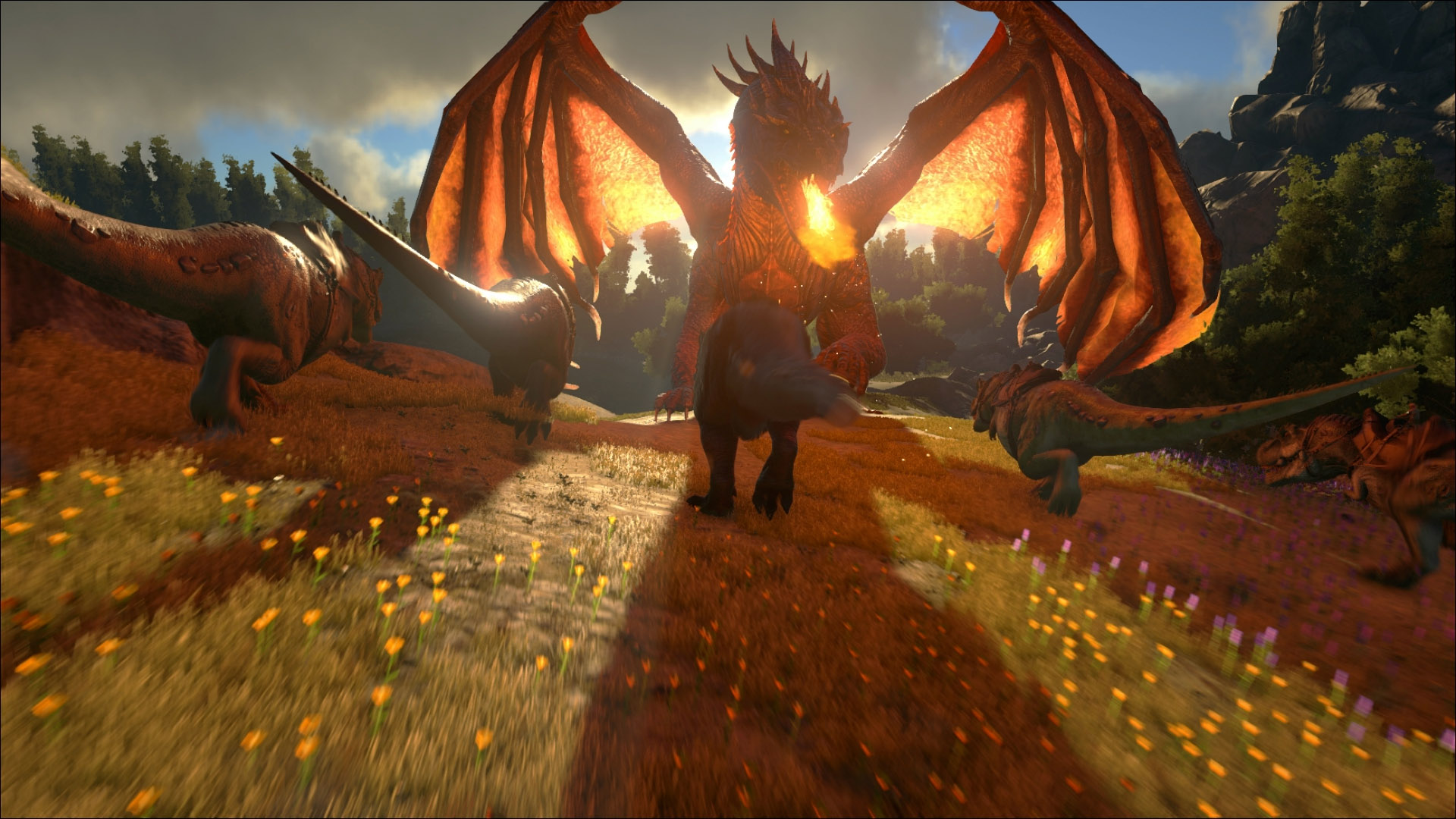 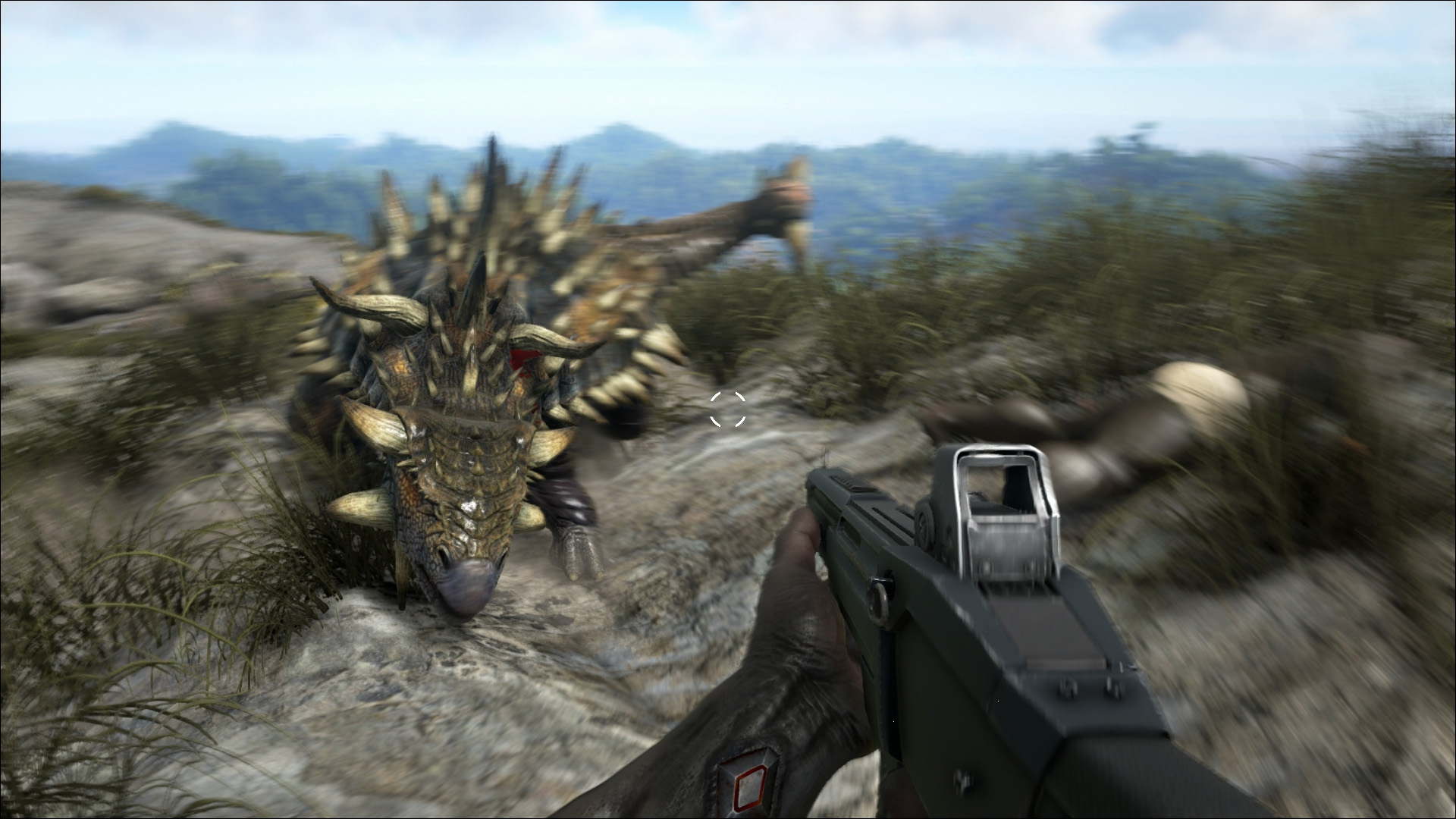 The project is created for the PC, PlayStation 4 and Xbox One. Since June 2, the owners of personal computers will be able to estimate its early access Steam.

Wildcard includes "veterans of the gaming industry," though it is not known who they are and work to do. In any case, they are all inspired by "Earth to the beginning of time," "Dinotopia" and "Jurassic Park."

1. Download and install Steam (if not already installed) http://steampowered.com/download/SteamInstall.msi, register an account on Steam.
2. Sign in to your account in https://store.steampowered.com/login/ and activate the gift-link received after payment in your browser (copy and paste into your browser). Then you can either add the game to your library, or to keep the inventory.