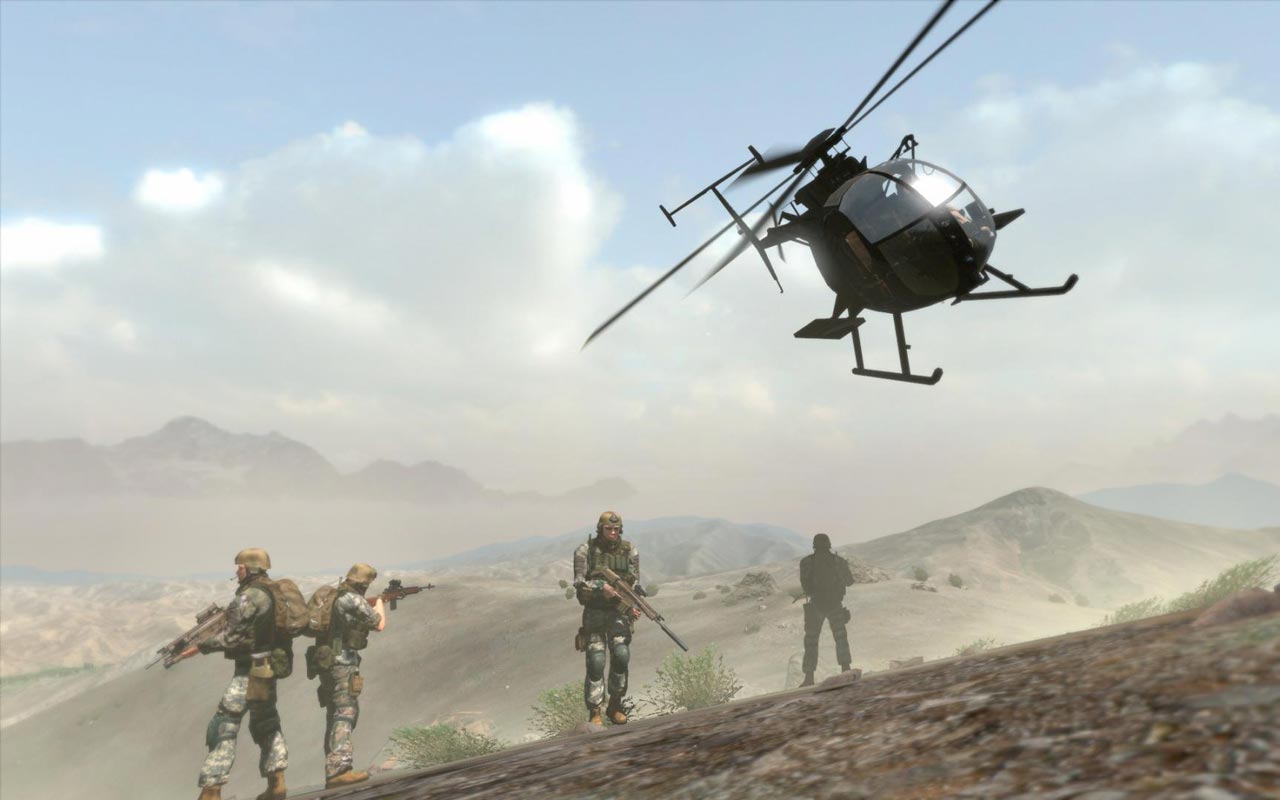 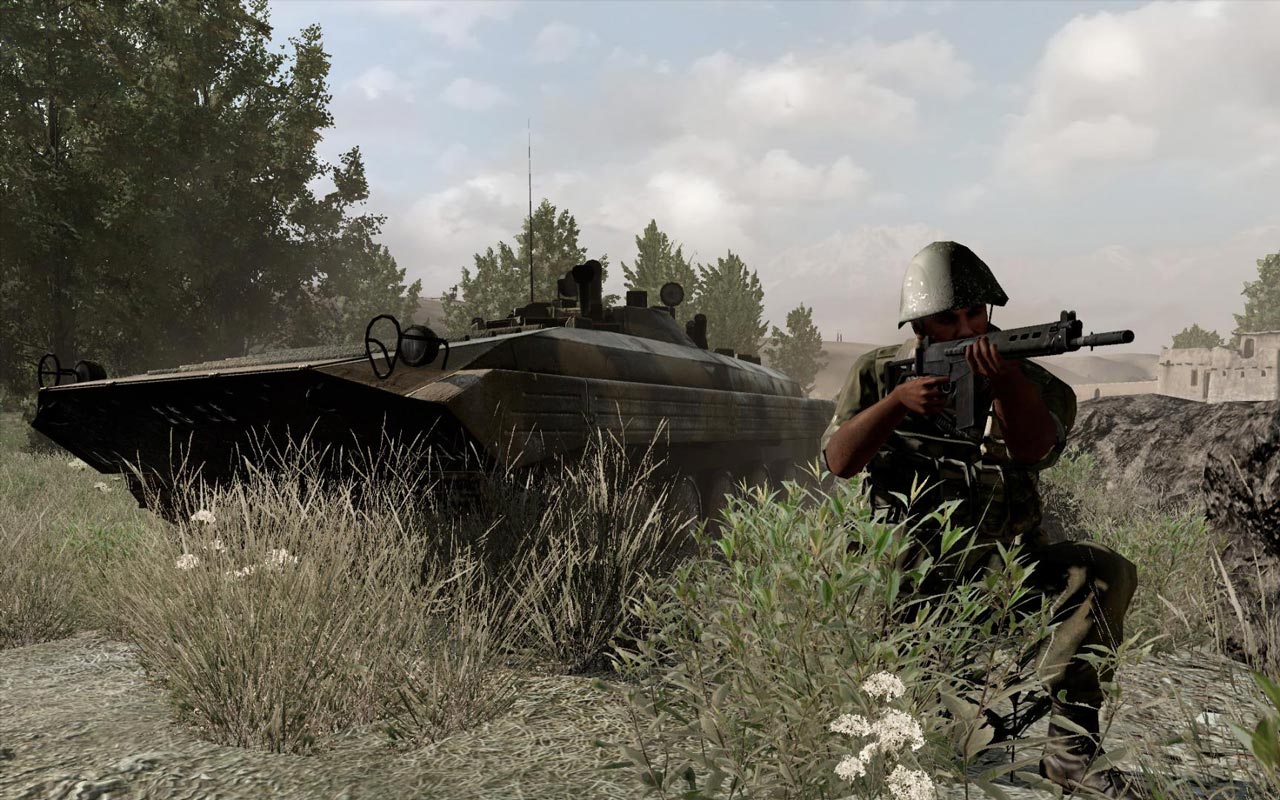 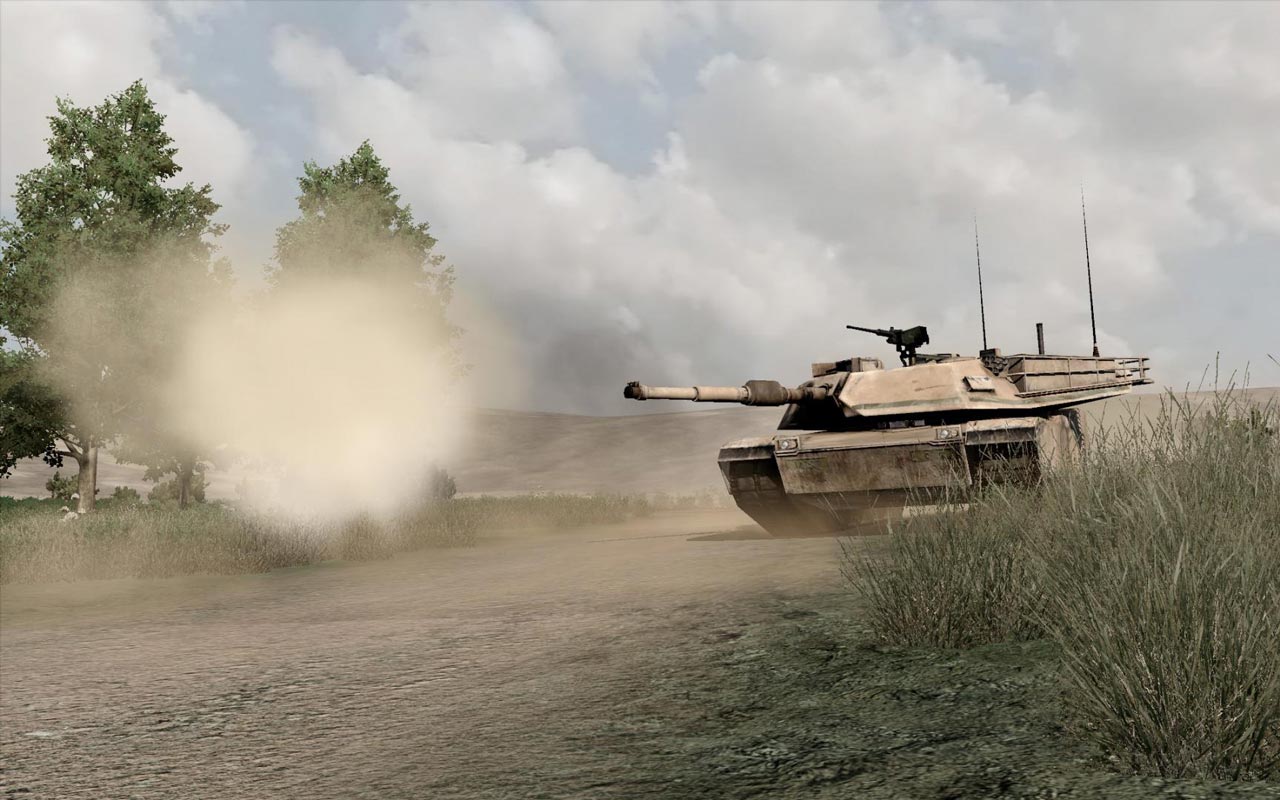 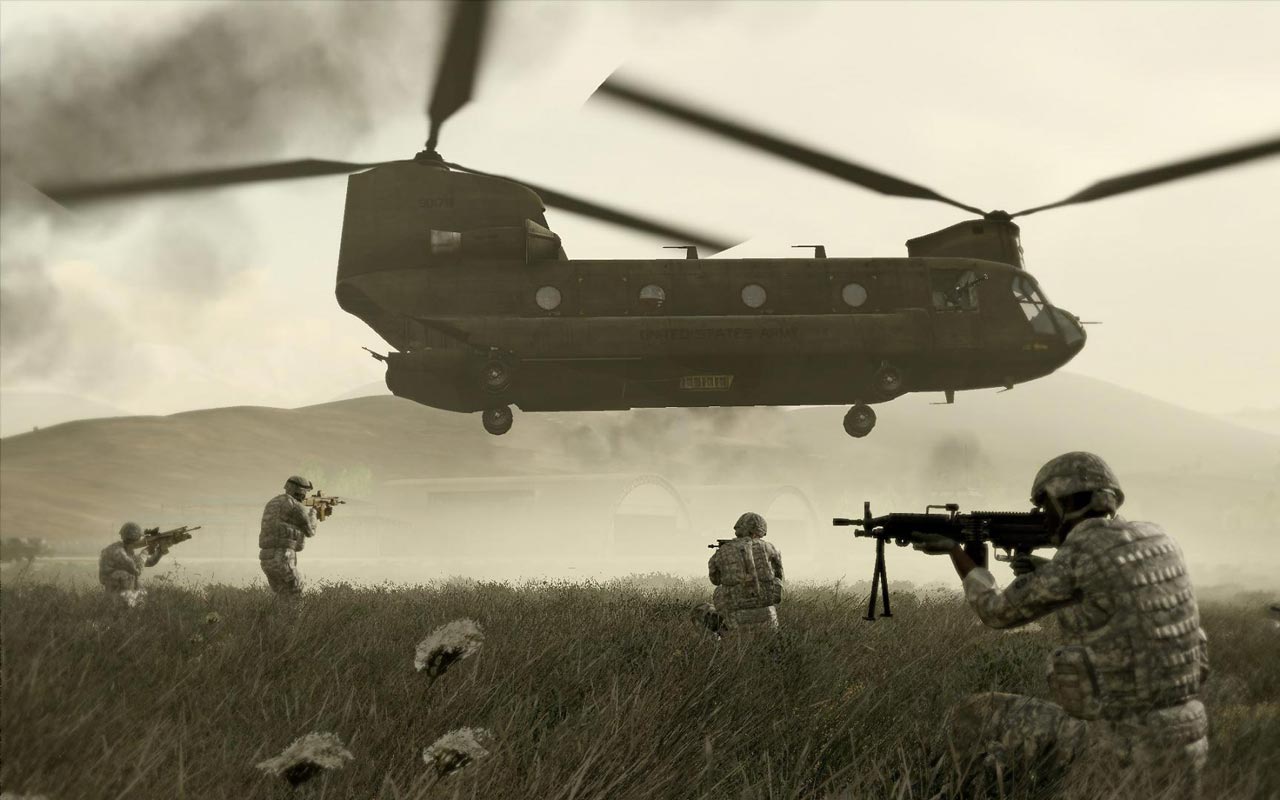 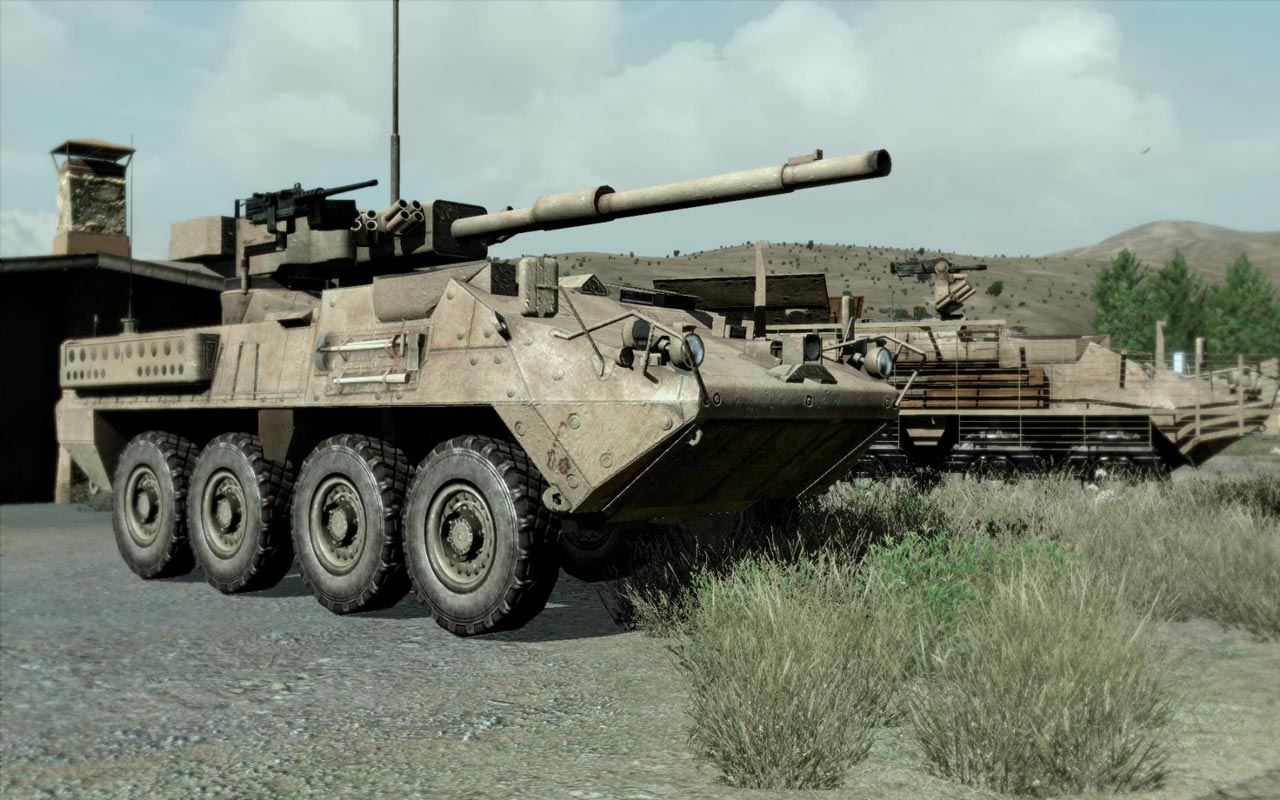 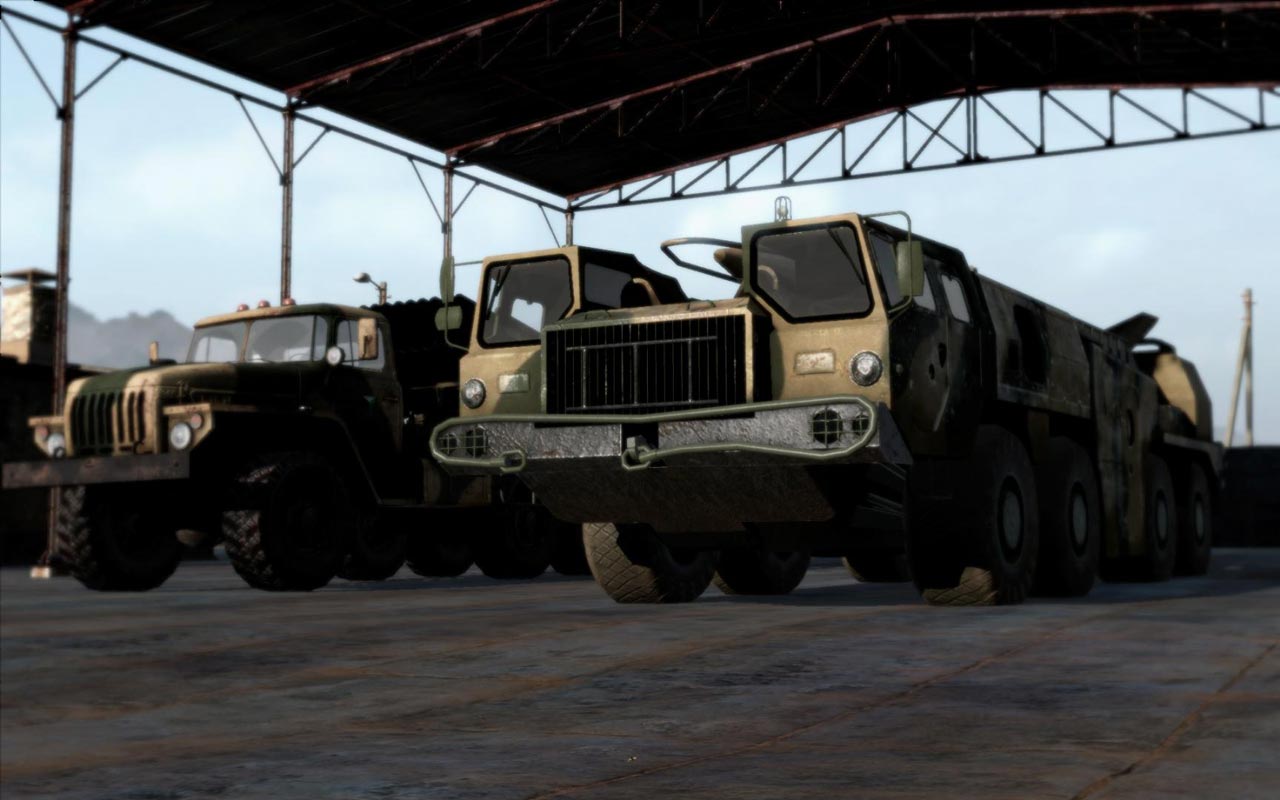 Attention! In order to install the DayZ modification, first install the game, and then follow the link http://store.steampowered.com/app/224580/


Based on over 10 years of game development experience, Arma 2 throws players into the heart of one of the most realistic military combat simulators, featuring advanced technologies, extensive detailed landscapes, and authentically modeled troops, weapons and vehicles. In non-linear campaigns that develop depending on the actions of the player, you can play either alone or in a cooperative mode. In addition, the game has a huge assortment of single and multiplayer modes.

Arma 2
The 27th Expeditionary Marine Corps Battalion arrives in Chernarus, engulfed in civil war; five soldiers from the elite group of fire intelligence "Blade" were among the first to go into battle. Caught between the power of the US Marine Corps and the Russian troops, anxiously watching from the north, Chernarus is on the verge of death ...
• Unsurpassed realism: believable ballistics, dynamic weather and environment.
• More than 300 models of weapons, air, ground and marine equipment!
• Unsurpassed landscape: 225 square kilometers of territory, recreated in detail by real data
• Advanced AI: no scripts, no hard-coded routes!
• Intuitive, powerful mission editor, actively supported by the Internet community

Arma 2: Operation Arrowhead
Three years after the conflict in Chernarus, a new hot spot appears in the Green Sea region. Coalition troops led by the US Army land in Takistan. Try yourself in different roles in the US Army, starting with the usual infantryman and special forces soldier, and ending with the pilot and crew member of the tank!
• New campaigns and scenarios for single and online games
• 3 new large-scale maps in Central Asia
• Dozens of new vehicles and weapons
• Thermal imaging and new optics for weapons
• Guided unmanned aerial vehicles (UAVs)
• Deployable backpacks for equipment
• Large-scale online game: join large multiplayer battles in which up to 50 players can participate!