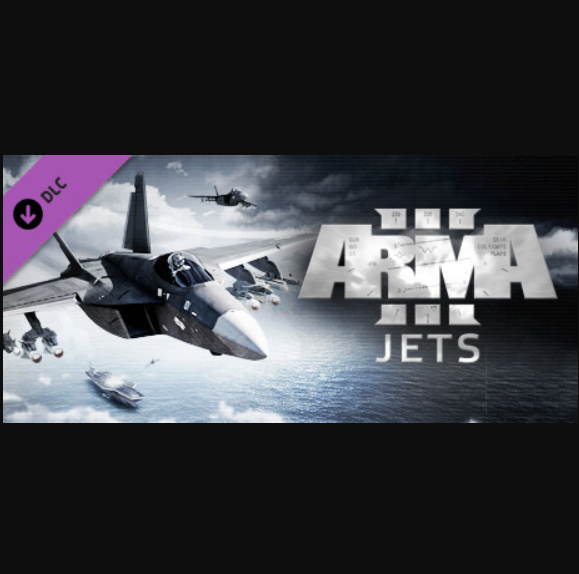 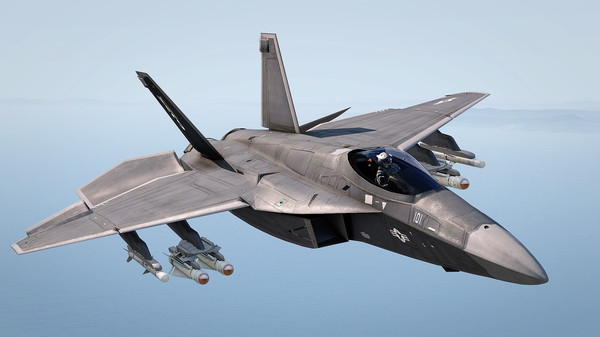 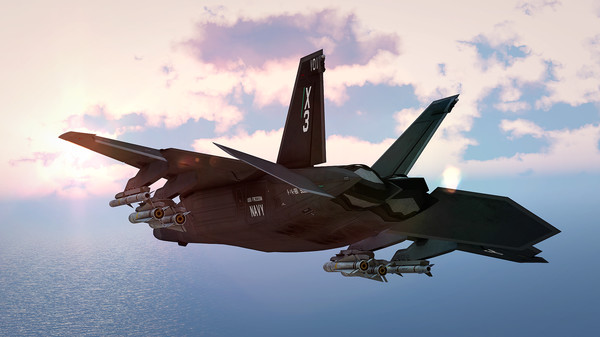 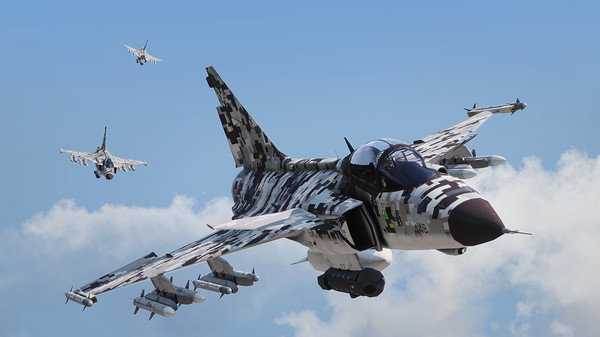 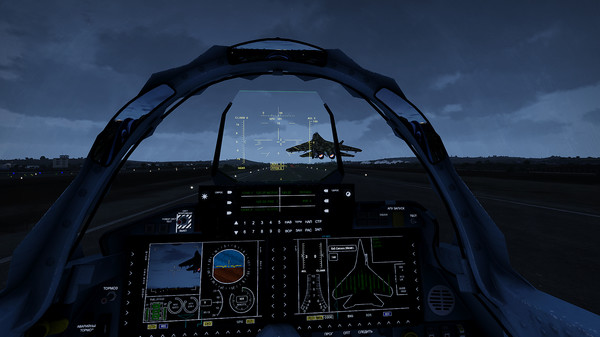 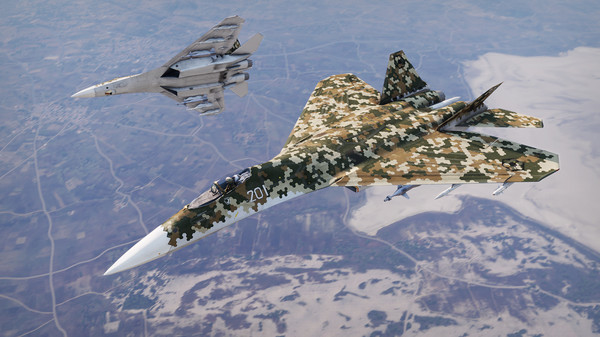 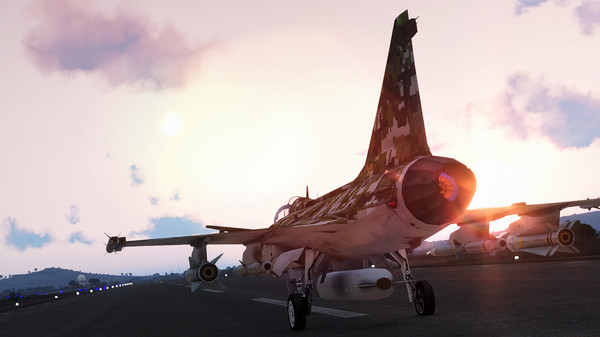 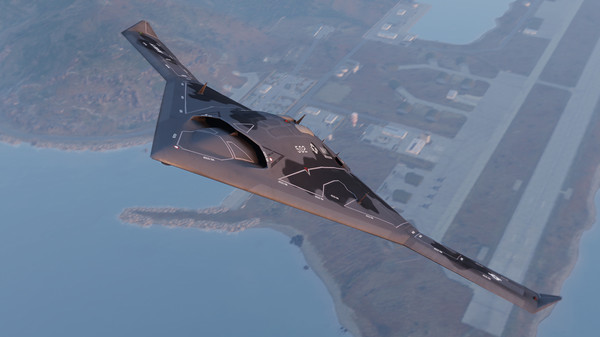 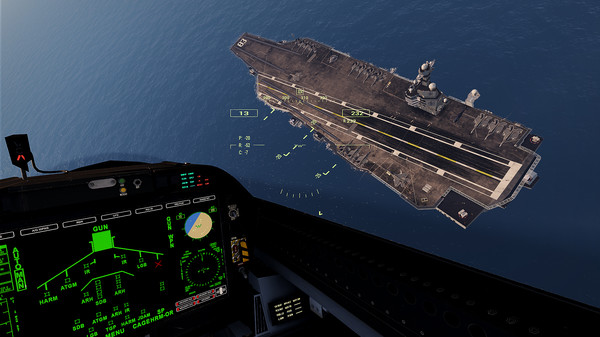 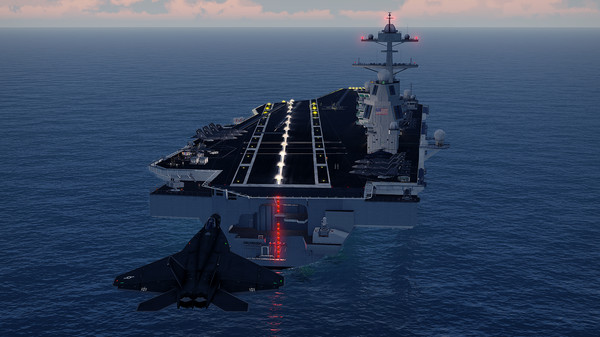 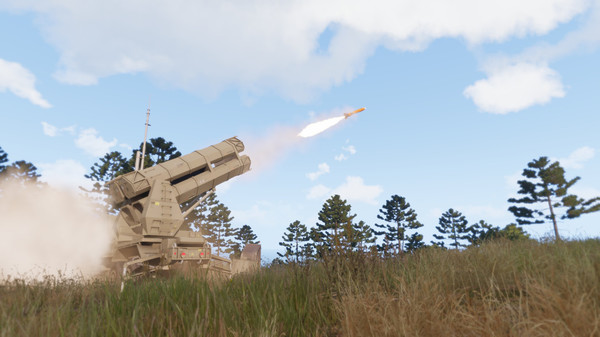 Fight in the sky with brand new air-superiority jets and use advanced targeting systems to shoot down the enemy in the Arma 3 Jets DLC.

Key Features:
F/A-181 Black Wasp II - The F/A-181 Black Wasp II is a fifth-generation, single-seat, twin-engine, all-weather tactical fighter jet. The aircraft was designed primarily as an air-superiority fighter, but also has ground attack capabilities. Its additional external hard points enable the aircraft to carry a wide variety of weapons configurations. The Black Wasp is fitted with the required equipment for carrier operations.

To-201 Shikra - The To-201 Shikra is a fifth-generation, single-seat, twin-engine, all-weather tactical fighter jet. The aircraft was designed by a CSAT and Russian joint syndicate with the goal to build a highly agile and maneuverable air-superiority fighter. Similar to the F/A-181, the To-201 also has ground attack capabilities, and is able to support various weapons configurations via its conventional pylons, but also its internal weapons bay.

A-149 Gryphon - The A-149 Gryphon is a fourth-generation, single-seat, single-engine, and all-weather tactical fighter jet. The aircraft was designed as a multi-role platform at an affordable cost, and unlike some of the larger air-superiority jets, it can also perform well in low-altitude flight. Despite its aging platform, the A-149 has still been upgraded with the newest sensors and weapons systems.

Sentinel - The Sentinel is a fifth-generation, state-of-the-art, twin-engine, all-weather tactical Unmanned Combat Aerial Vehicle (UCAV). The Sentinel was designed primarily as a reconnaissance platform, but can also perform precision ground attacks. It typically operates from an aircraft carrier.

Showcase Jets - Take to the skies above Altis and engage in air-to-air and air-to-ground combat in a brand new Showcase scenario.

Armata Project: A Gift To Launch!

Magicka: The Other Side of the Coin STEAM KEY GLOBAL