Arsenal of Democracy: A Hearts of Iron Game @ RU 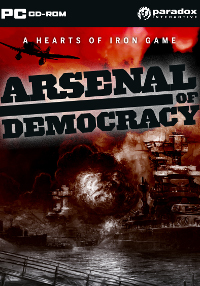 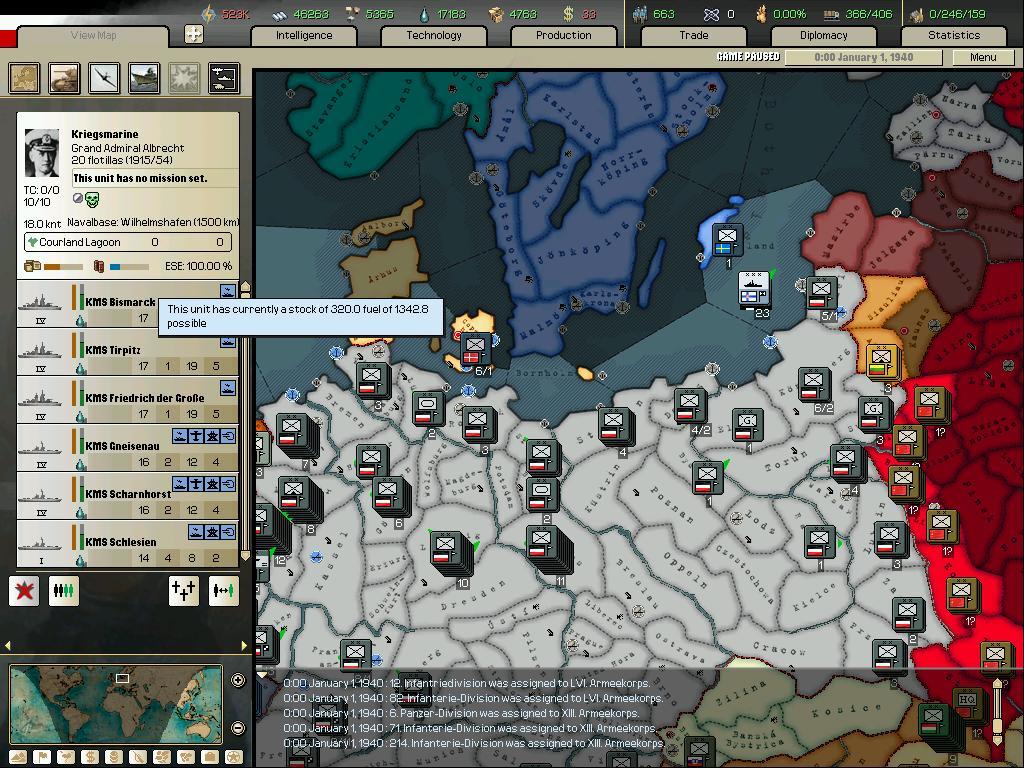 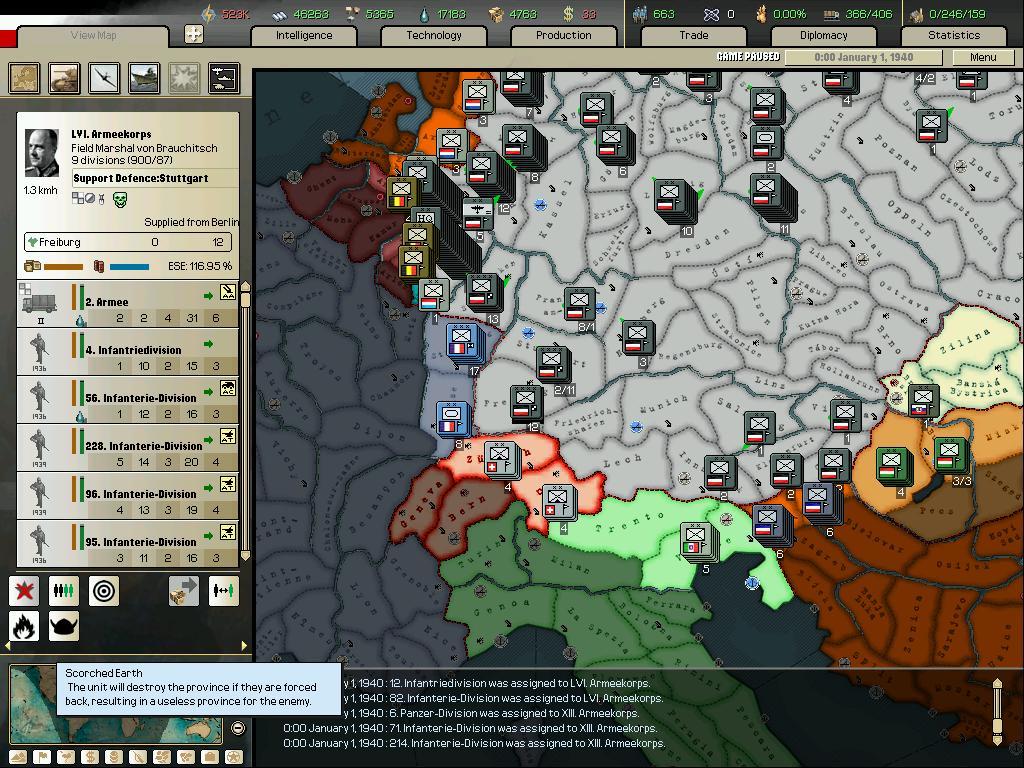 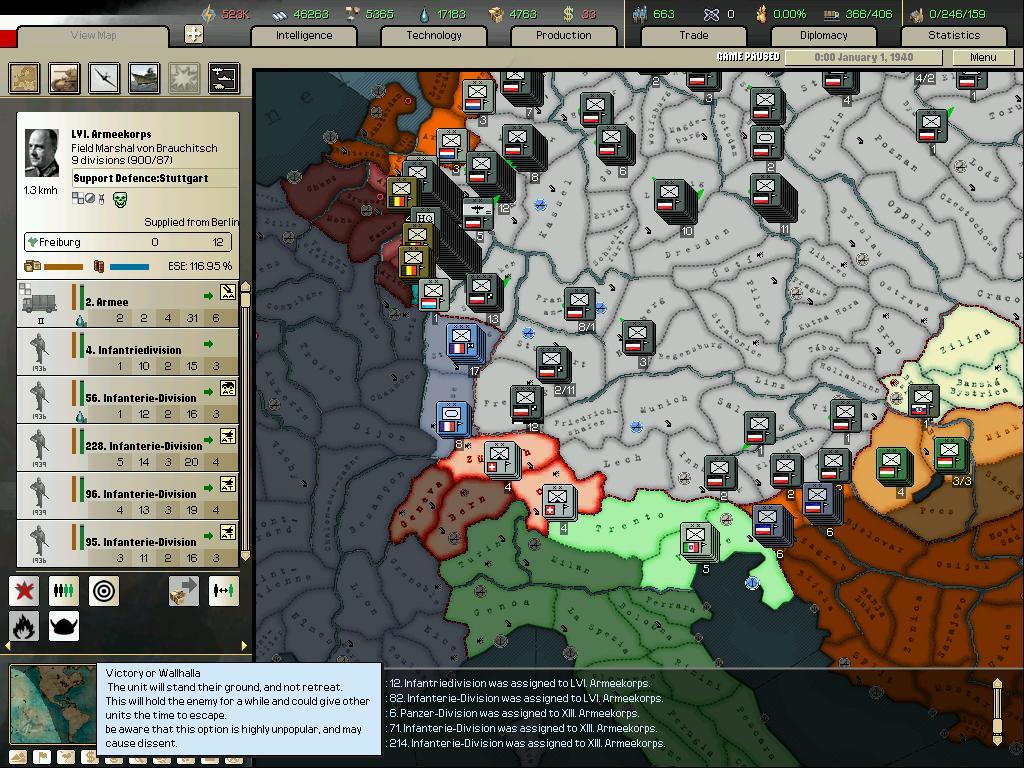 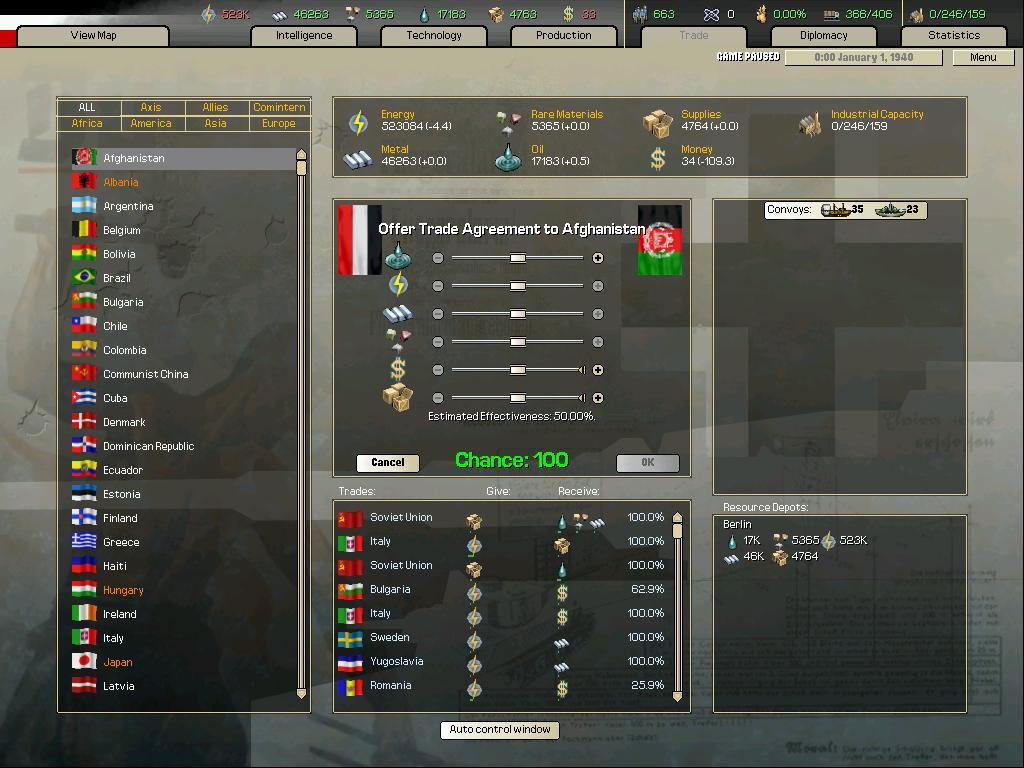 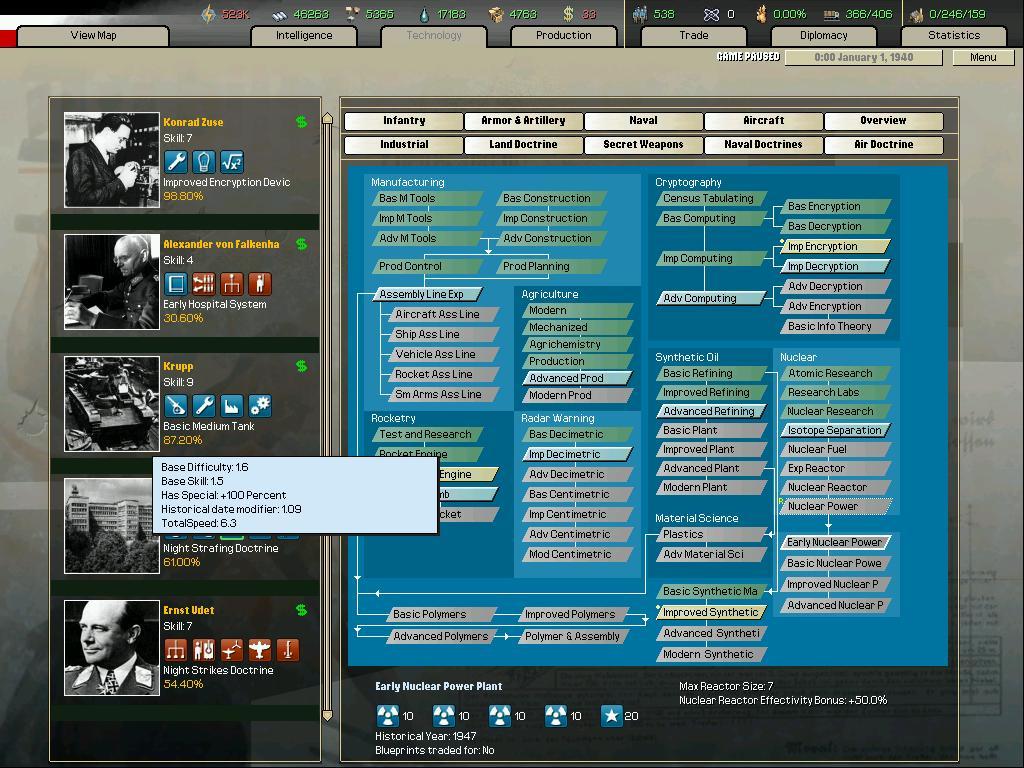 The duration of the Arsenal of Democracy is 1936-1964. You can take control of any of the countries of the Second World War, having received detailed models of its economy, diplomacy, research and intelligence. Military operations are also represented in full - on land, on the water and in the air. The experience and ideas of the successful Hearts of Iron series are embedded in the game. It was developed by the studio BL-Logic, consisting of fans of the series and active members of the moddersky community. Arsenal of Democracy is a comprehensive simulation of the Second World War.
Project leader Lennart Berg describes it as "Hearts of Iron II on steroids!"

Rewrite history as the head of any of the countries of the Second World War thanks to a set of single and multiplayer scenarios.
Use advanced combat mechanics based on historical research and the work of military theorists to destroy your enemies on the ground, on the water and in the air.
Master the most detailed and flexible economic and production systems in the series.
Let your military operations go smoothly thanks to realistic subsystems of logistics and trade.
Engage in espionage, intelligence, diplomacy and global trade in order to give your country a decisive advantage.
Determine the national identity, social policy and ethnic culture of your country.
Create your own campaigns, troops, countries, ministerial traits, and national ideas with extensive modification options.
Evaluate the classic gameplay Hearts of Iron, improved with the help of a streamlined technology tree, revised balance, improved statistics and polished graphics.
Removed the limit on the number of provinces - create your own maps without borders.

Related to item "Arsenal of Democracy: A Hearts of Iron Game @ RU":