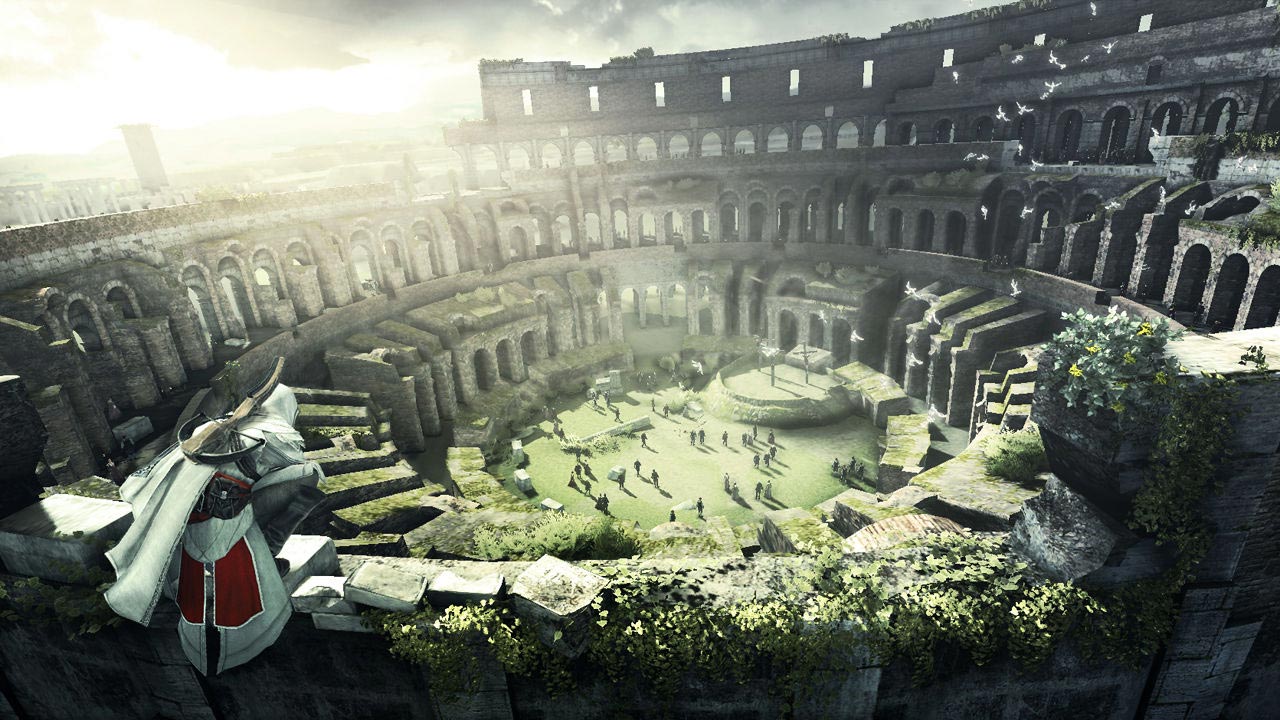 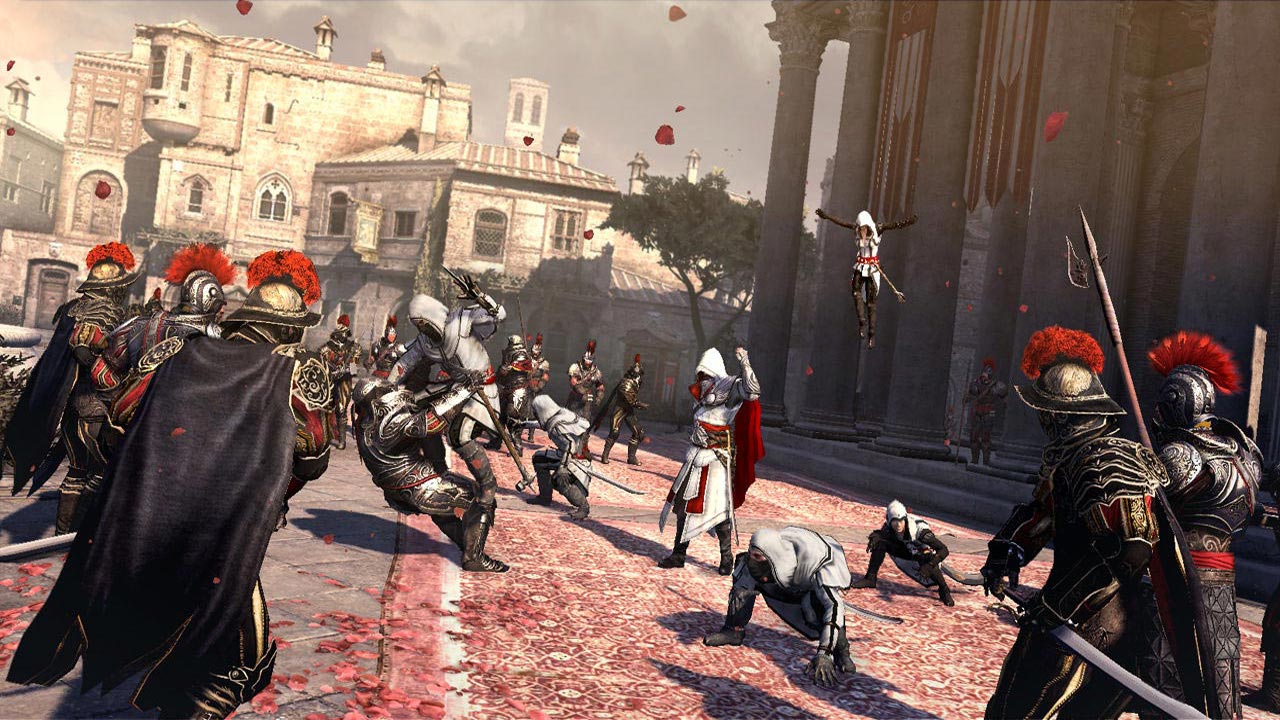 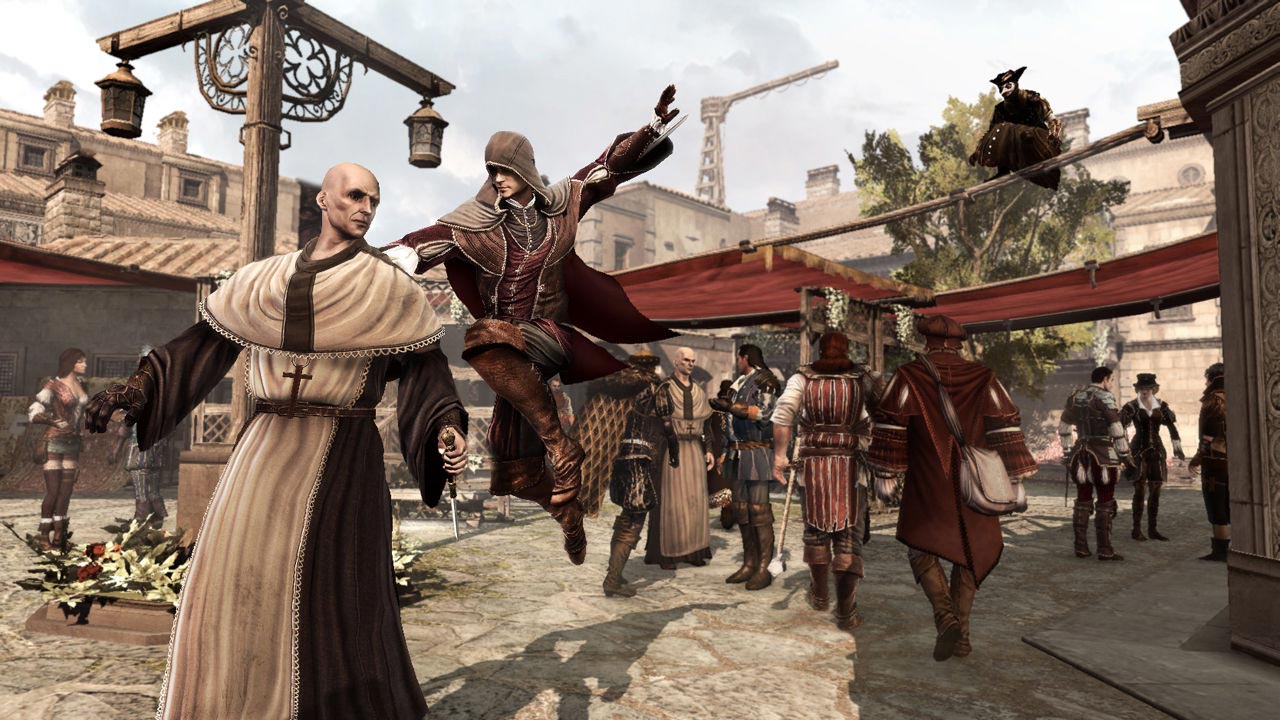 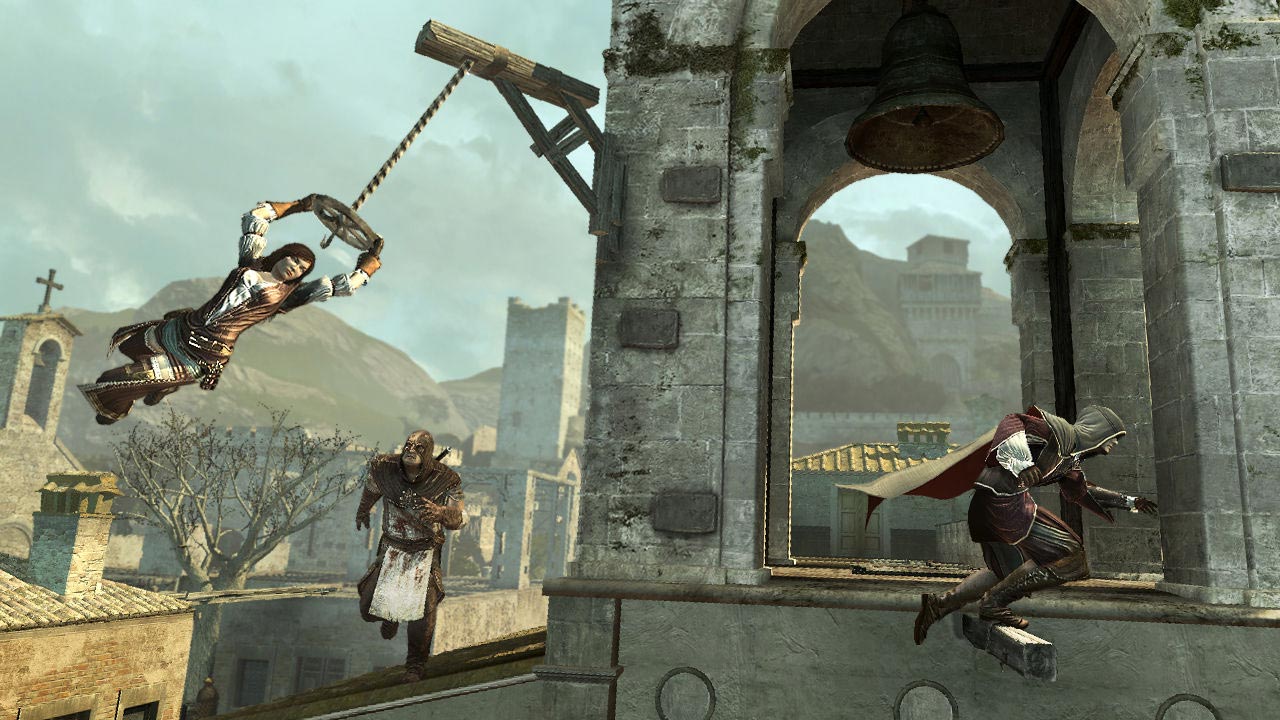 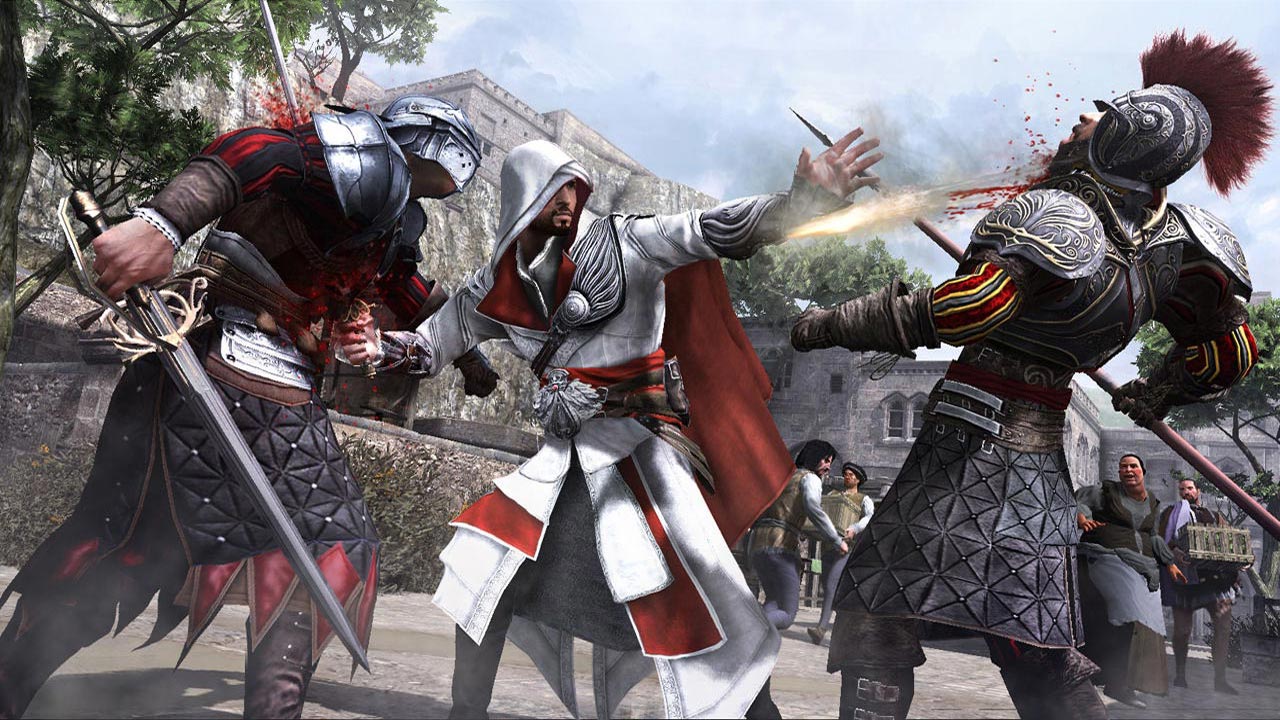 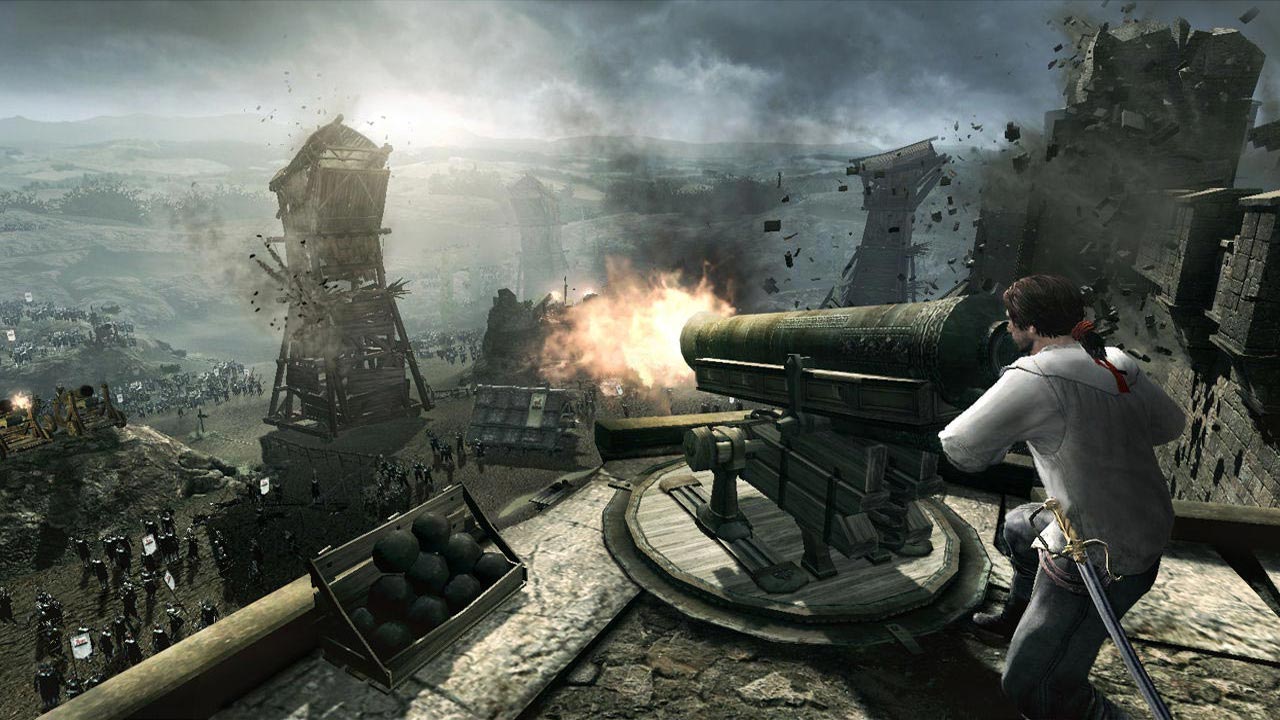 
Attention! This key is intended for activation in Uplay (not in Steam). Keys purchased by mistake cannot be exchanged or returned.

ATTENTION! This product is intended for use only in the following countries: Russia, Armenia, Azerbaijan, Belarus, Georgia, Kyrgyzstan, Kazakhstan, Moldova, Republic of Moldova, Tajikistan, Turkmenistan, Uzbekistan, Ukraine. It will not work in other regions.

======================================
The Deluxe Edition includes:
• Main game
• 2 exclusive single player maps: Trojan Market and Aqueduct
• 2 characters for multiplayer:
The officer is Death´s best ally: few have seen him. But even fewer survived after that.
Harlequin is a living nightmare: behind the colorful outfit and insane smile hides the soul of a ruthless killer.

Live and breathe as Ezio, the legendary Master Assassin against the Templars. He must go to the largest city in Italy, Rome, the center of power, greed and corruption, where he will strike right at the heart of the enemy.
To defeat the corrupt tyrants who have settled there, one needs not only strength, but also the leadership qualities that Ezio has, going into battle with the Brotherhood of Assassins.

• BE A LEGEND: Take control of Ezio, the legendary Assassin, in a new adventure that will take you over 15 hours.
• LEAD AND MANAGE A LEGENDARY BROTHERHOOD: Build and customize your guild. Train and raise the level of combat skills of your fighters so that they help you in your travels.
• USE SECRET WEAPONS: Eliminate your enemies using tools such as poison darts, parachutes, double hidden blades, a hidden gun and an advanced flying machine.
• CONQUER THE HEART OF THE CITY: Use your hard-earned money to rebuild a dilapidated city. Rally citizens to your nature and unlock new factions and missions.

1. You need to download and install the Uplay client: http://upley.ubi.com/ (if not already installed)
2. Launch Uplay
3. Create a new account or log into an existing one
4. After opening the application, click the settings icon in the upper left corner, then select "Activate product"