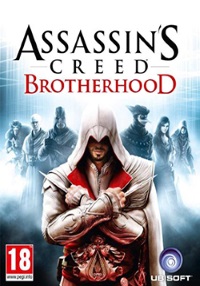 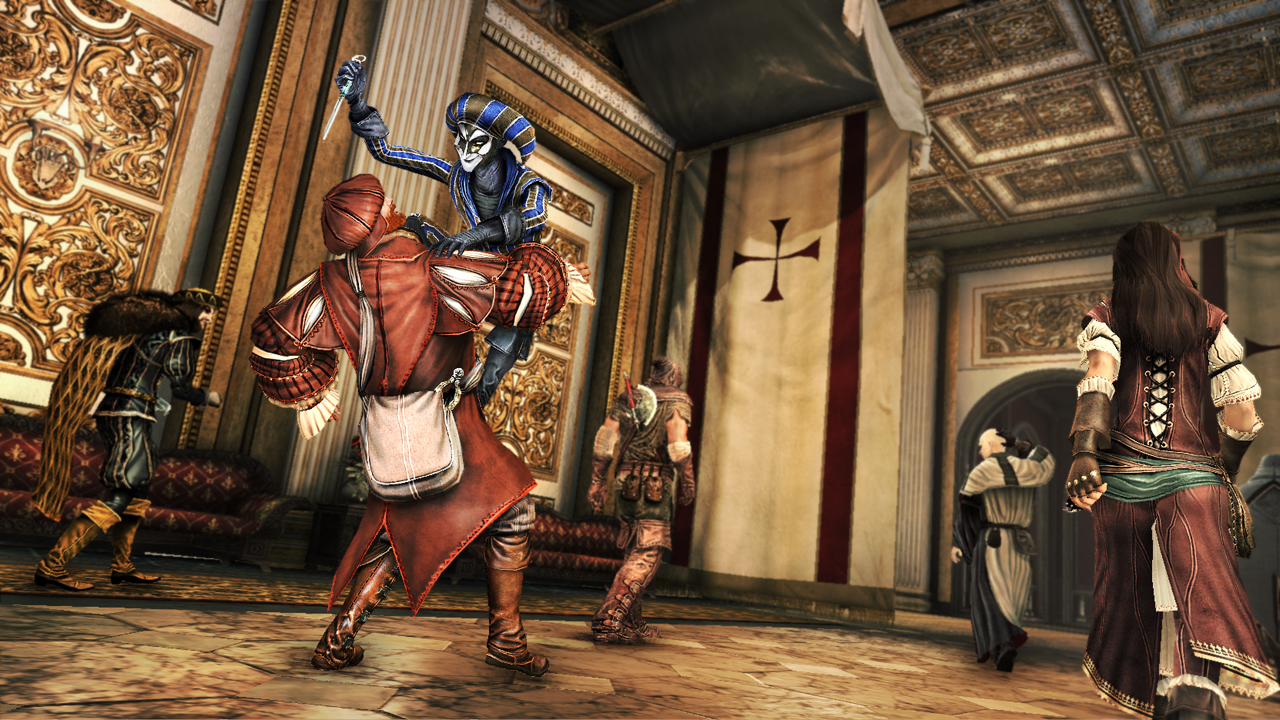 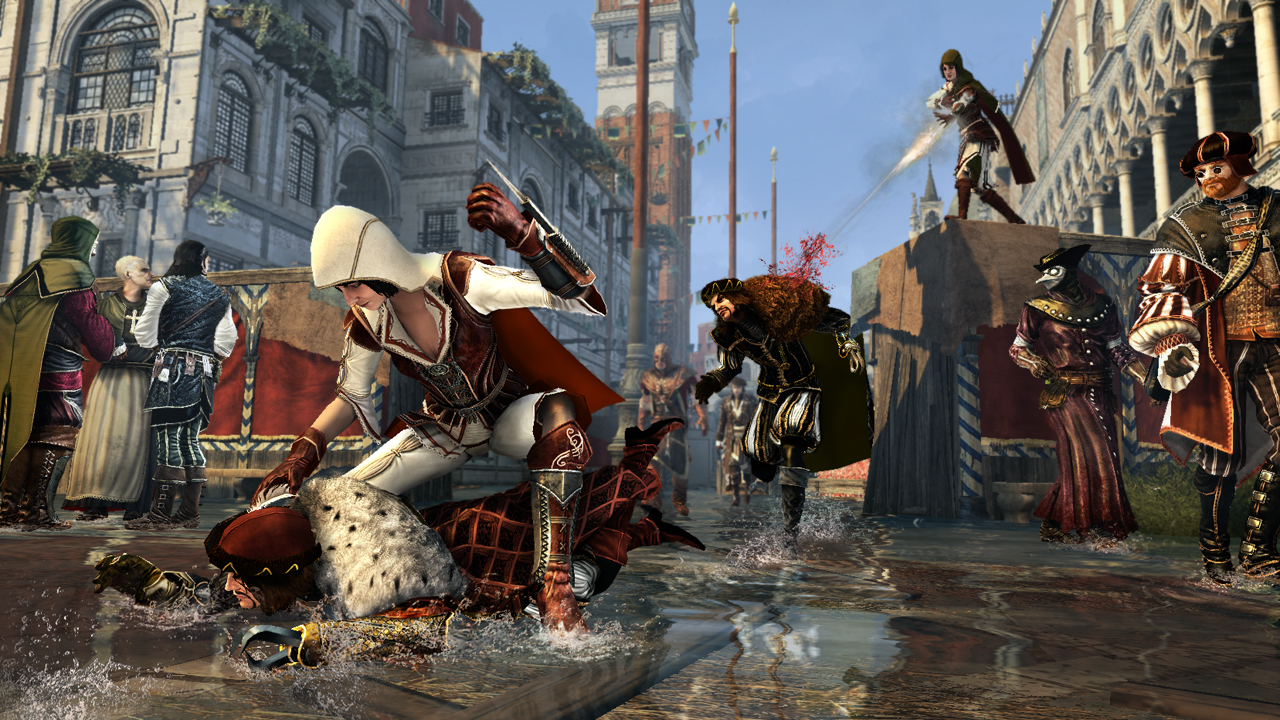 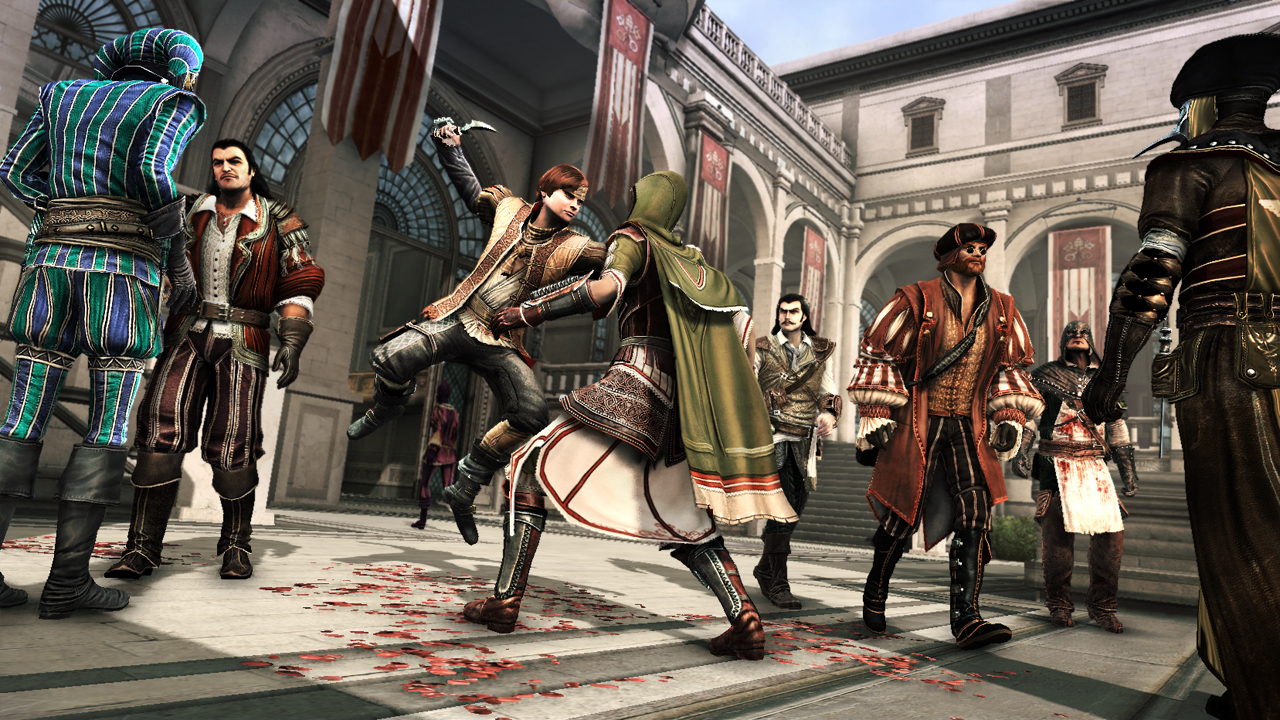 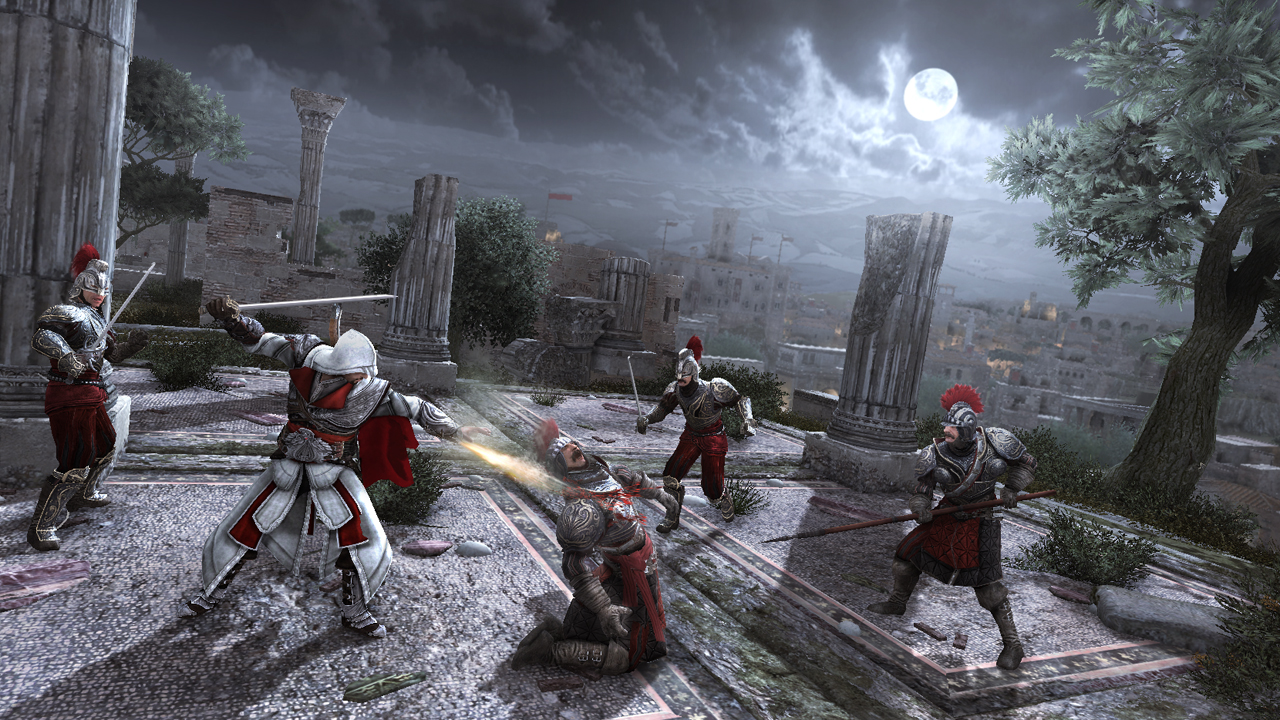 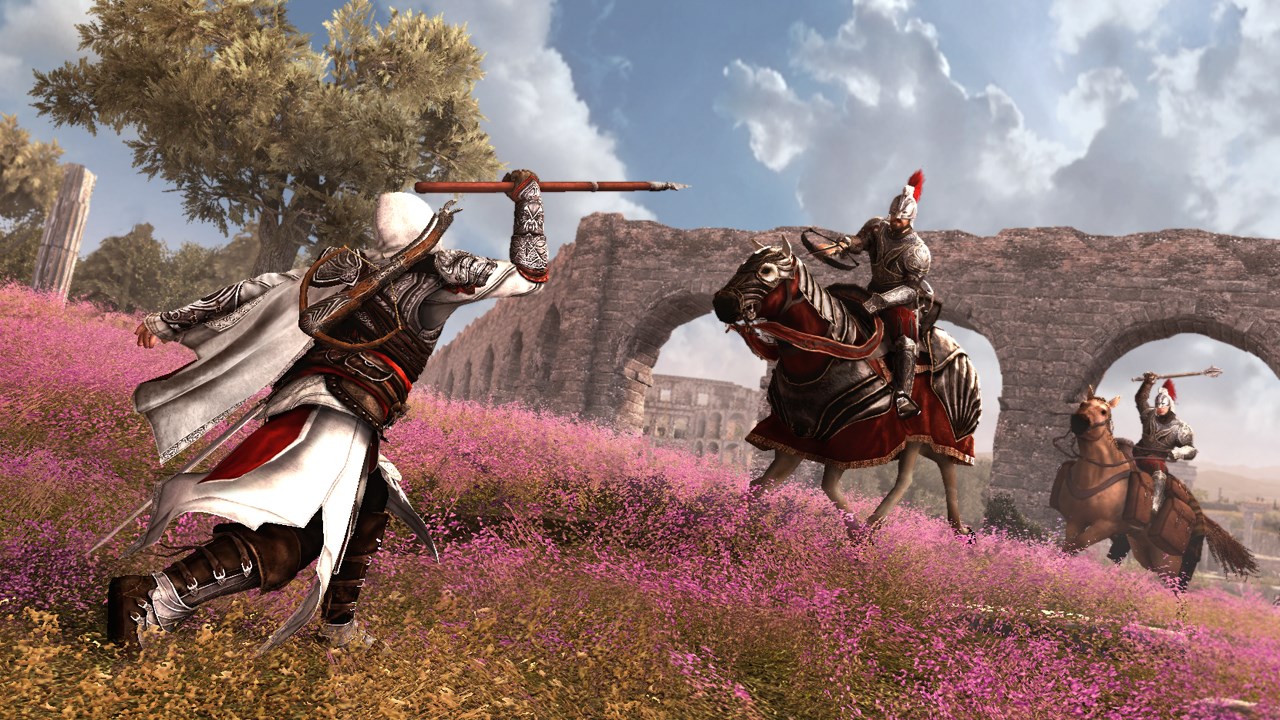 You have to continue the journey through Italy, but this time in Rome. You are given the opportunity to enter the role of Ezio, when he was already a handsome man. The game begins immediately after the end of Assassin´s Creed 2. But, before you start a decisive battle with the Templars, you have to restore the former power of the Order of Assassins, having formed and developed your own organization - the Brotherhood. Courtesans and thieves will come to your aid brotherhood, whose members you will need to bring to the service of the order.

Game features:
OPPORTUNITIES - you will spend in the role of Ezio, the legendary assassin, 15 hours of the single-player campaign, living and breathing in the unpredictable city of Rome.
LEGENDARY BROTHERHOOD - hire and train promising Assassins. Distribute them throughout the city or call them to help you complete your assignment.
PART OF HISTORY - collaborate with real historical figures such as Leonardo da Vinci, Niccol? Machiavelli and Caterina Sforza.
THE HEART OF THE CITY - use the money earned in missions to incline the city residents to your side and gain access to new factions and missions.
SECRET WEAPON - instantly destroy your enemies using poisoned darts, parachutes, double hidden knives, hidden pistols, and having an advanced flying machine at your disposal.
MULTI-PLAYER - choose from a variety of characters, each of which uses its own unique weapons and movements. With detailed maps and a wide variety of game modes, you will never play the same game twice.