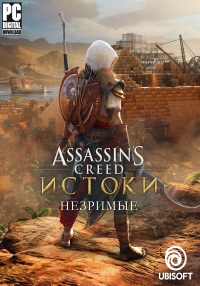 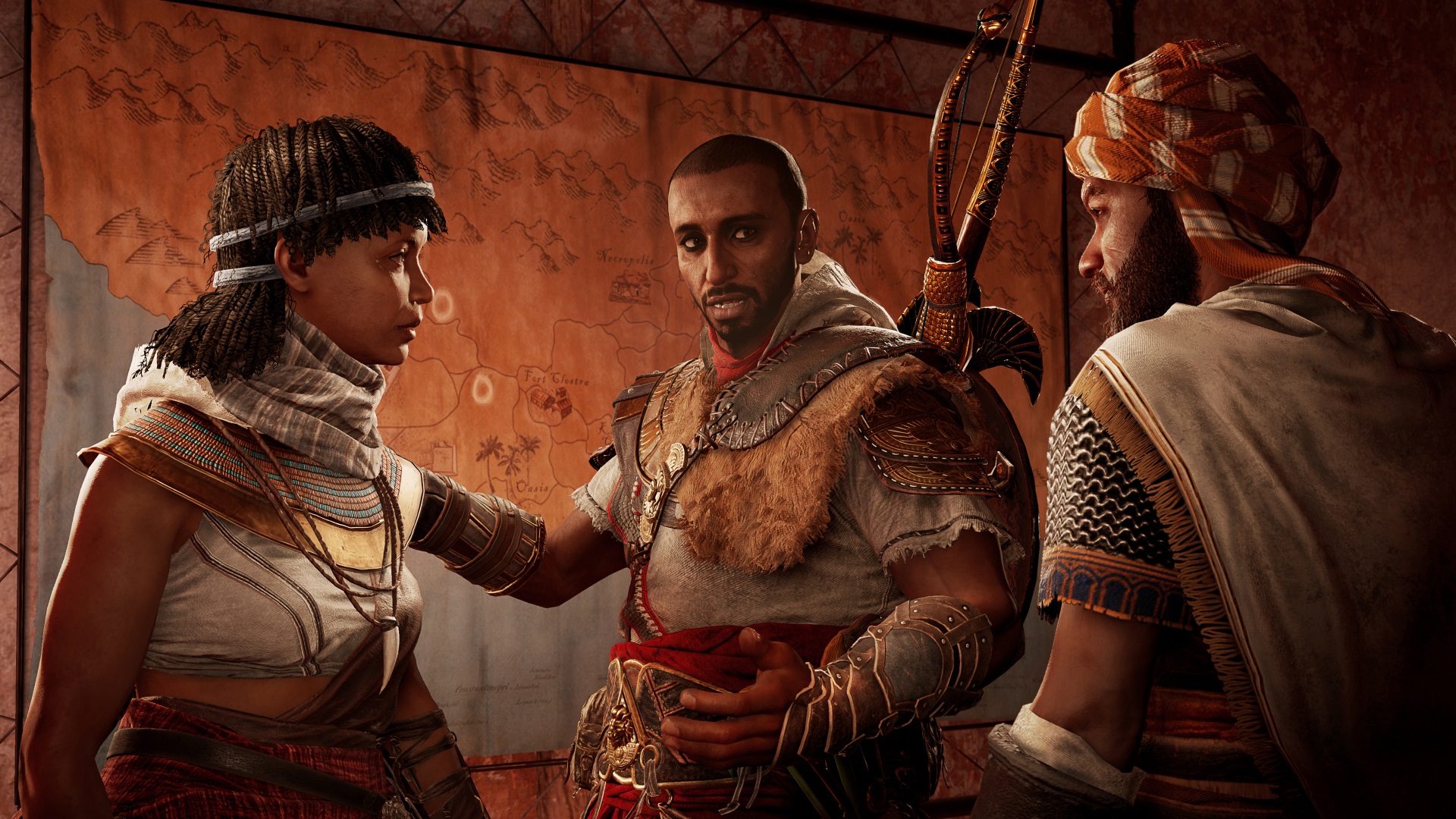 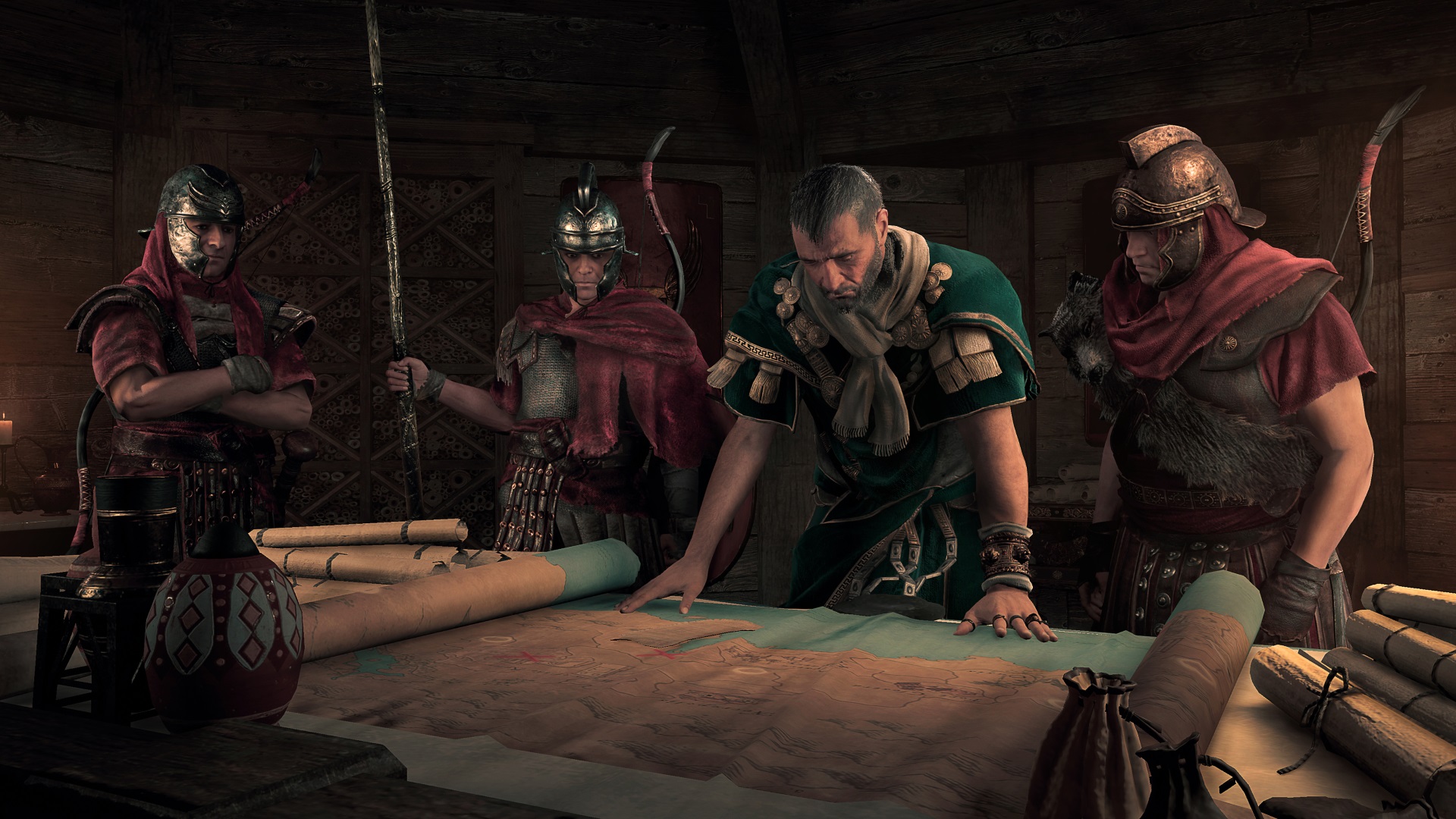 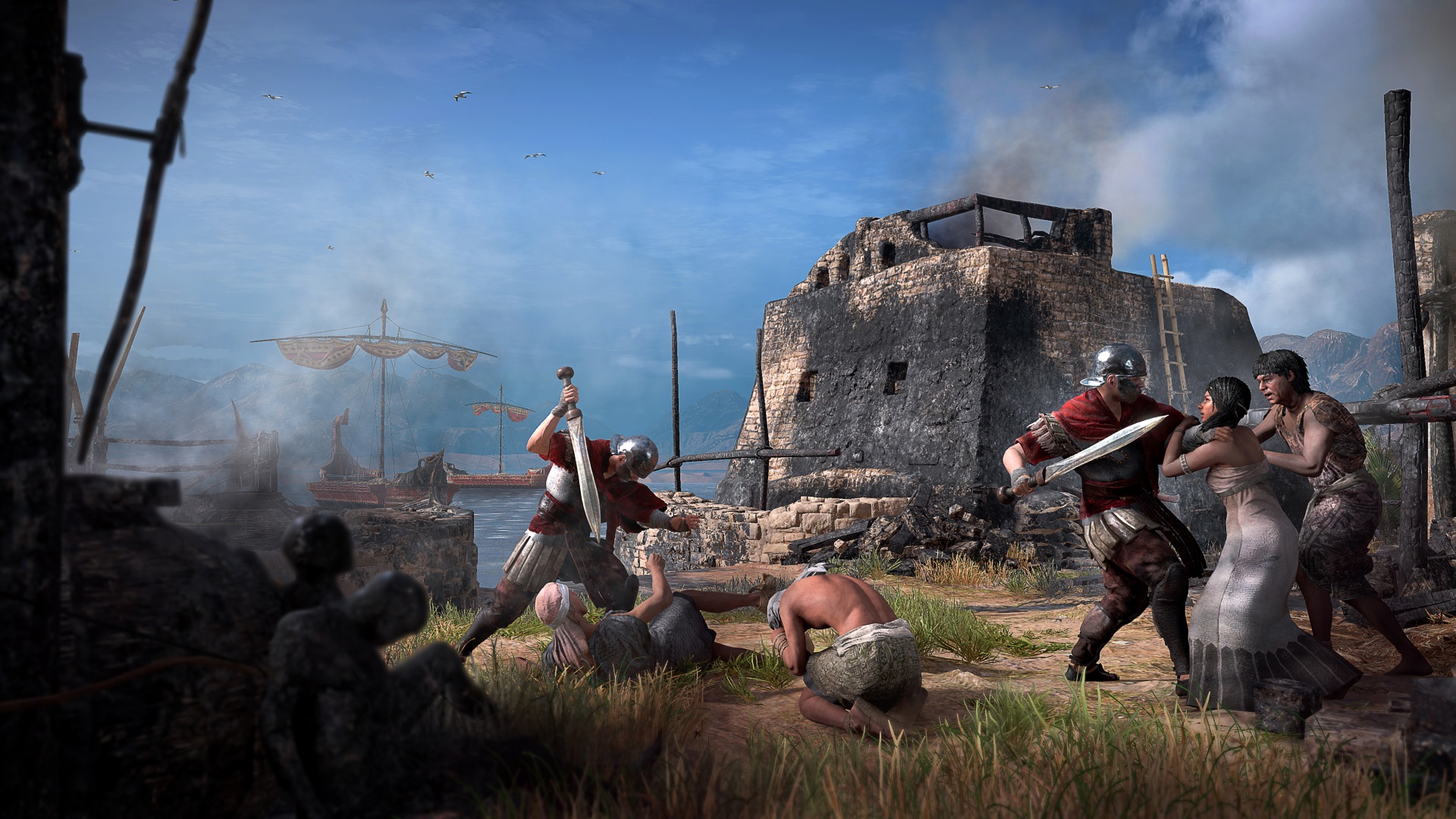 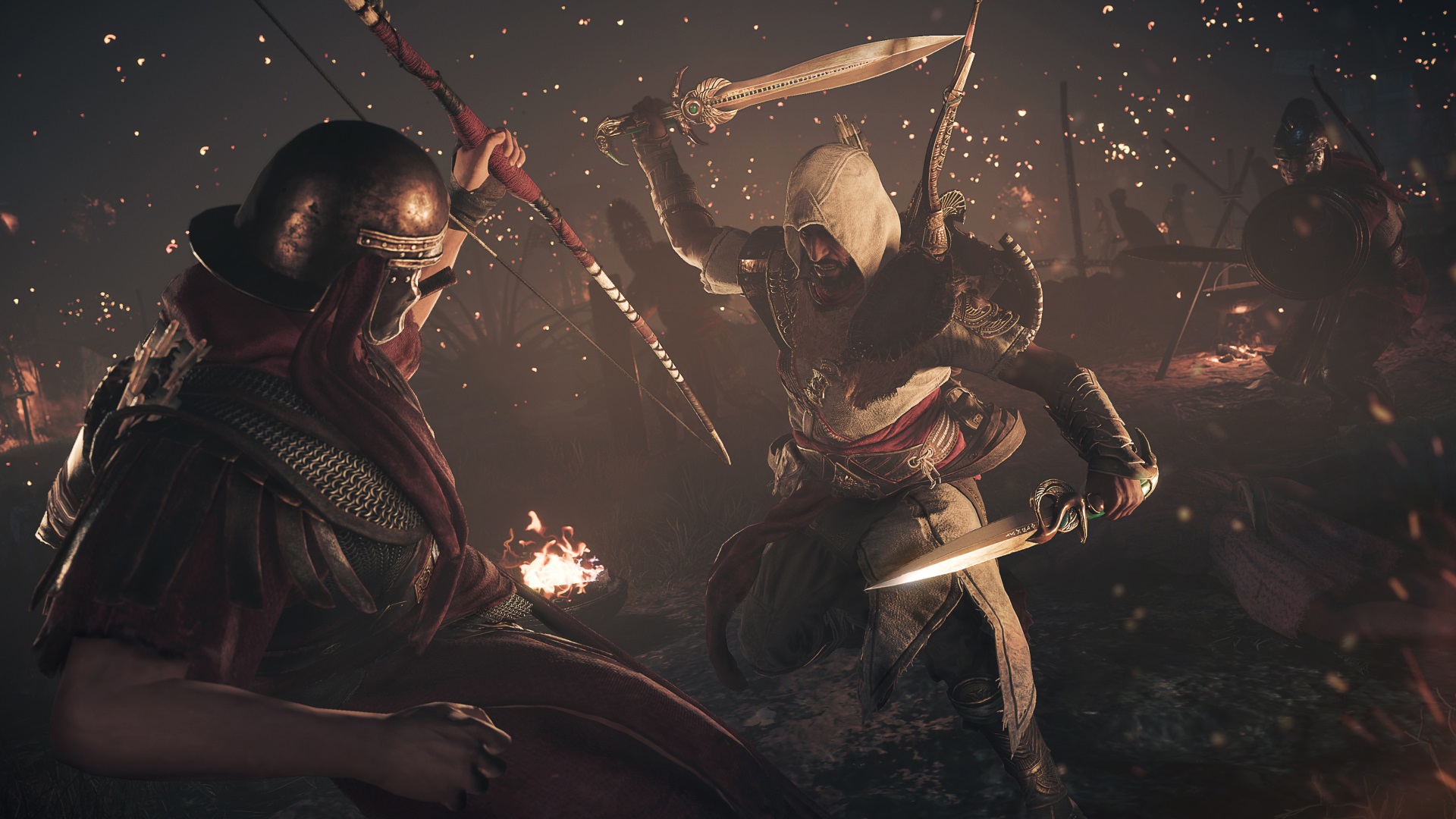 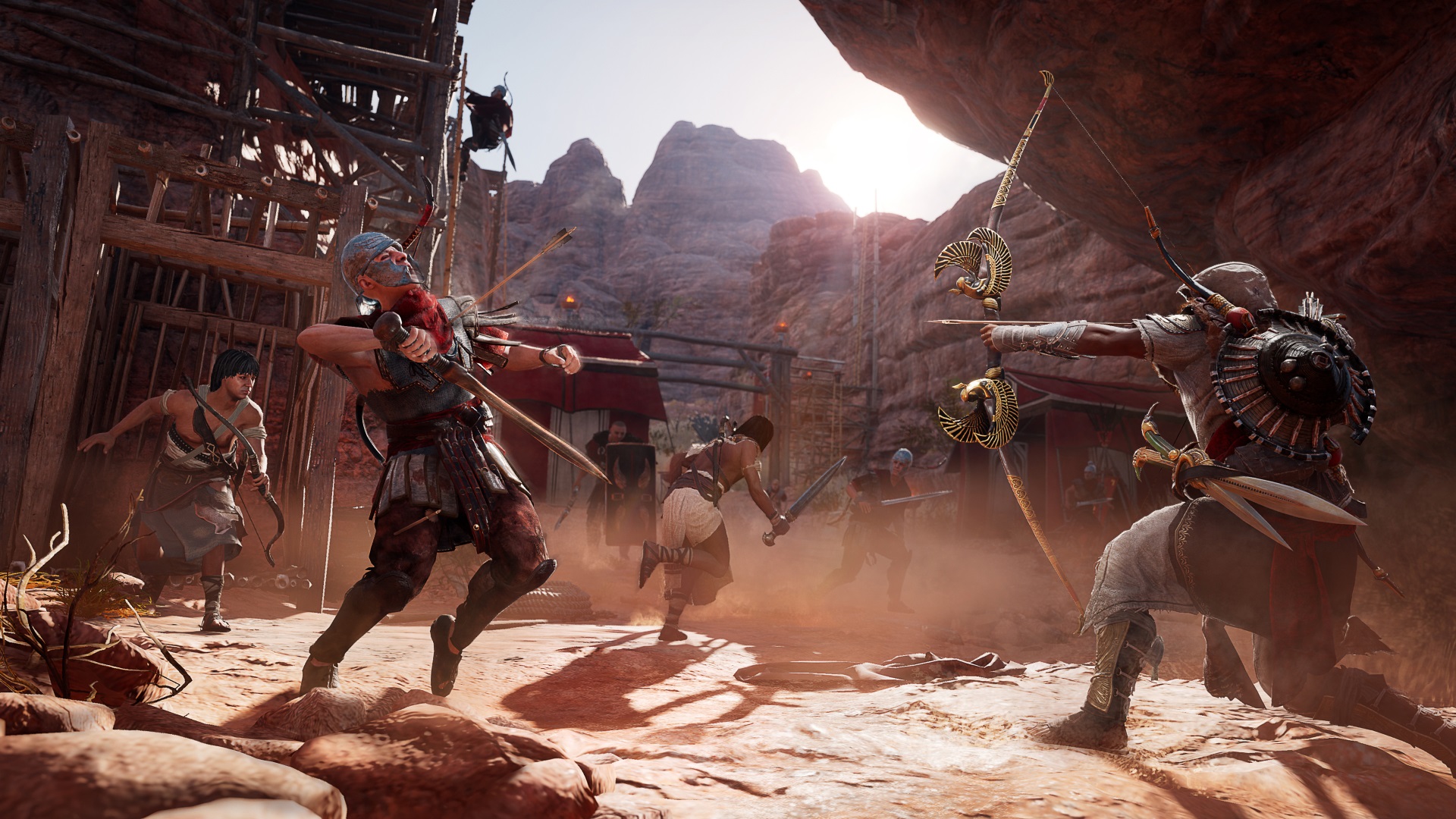 INFORMATION ABOUT ADDITION
"The Invisibles" is a new chapter in the history of Assassin´s Creed Origins as part of the Season Pass.
Years after the creation of the Brotherhood, Bayek was sent to the Sinai Peninsula to reconcile the warring parties. The bike will create a set of rules, which will later become the Credo.

Learn more about the early years of the Brotherhood.