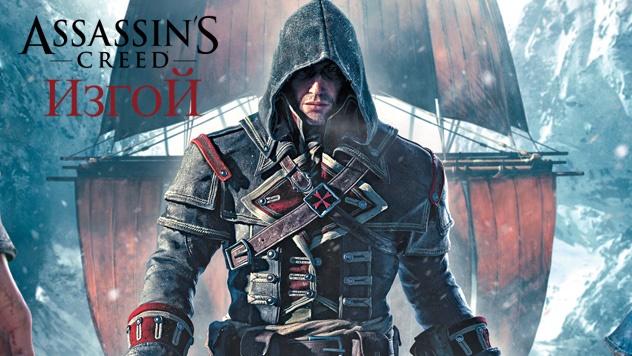 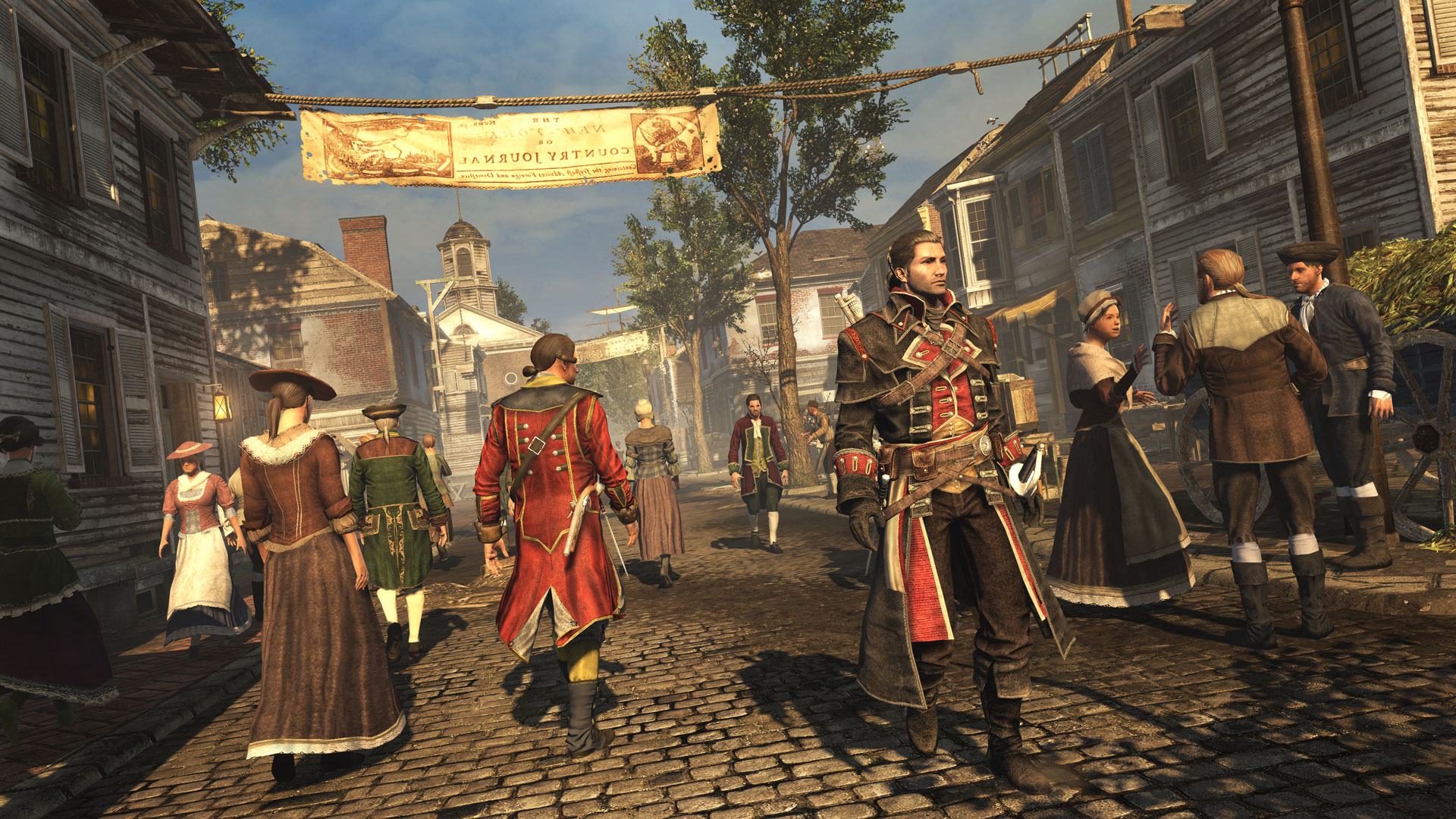 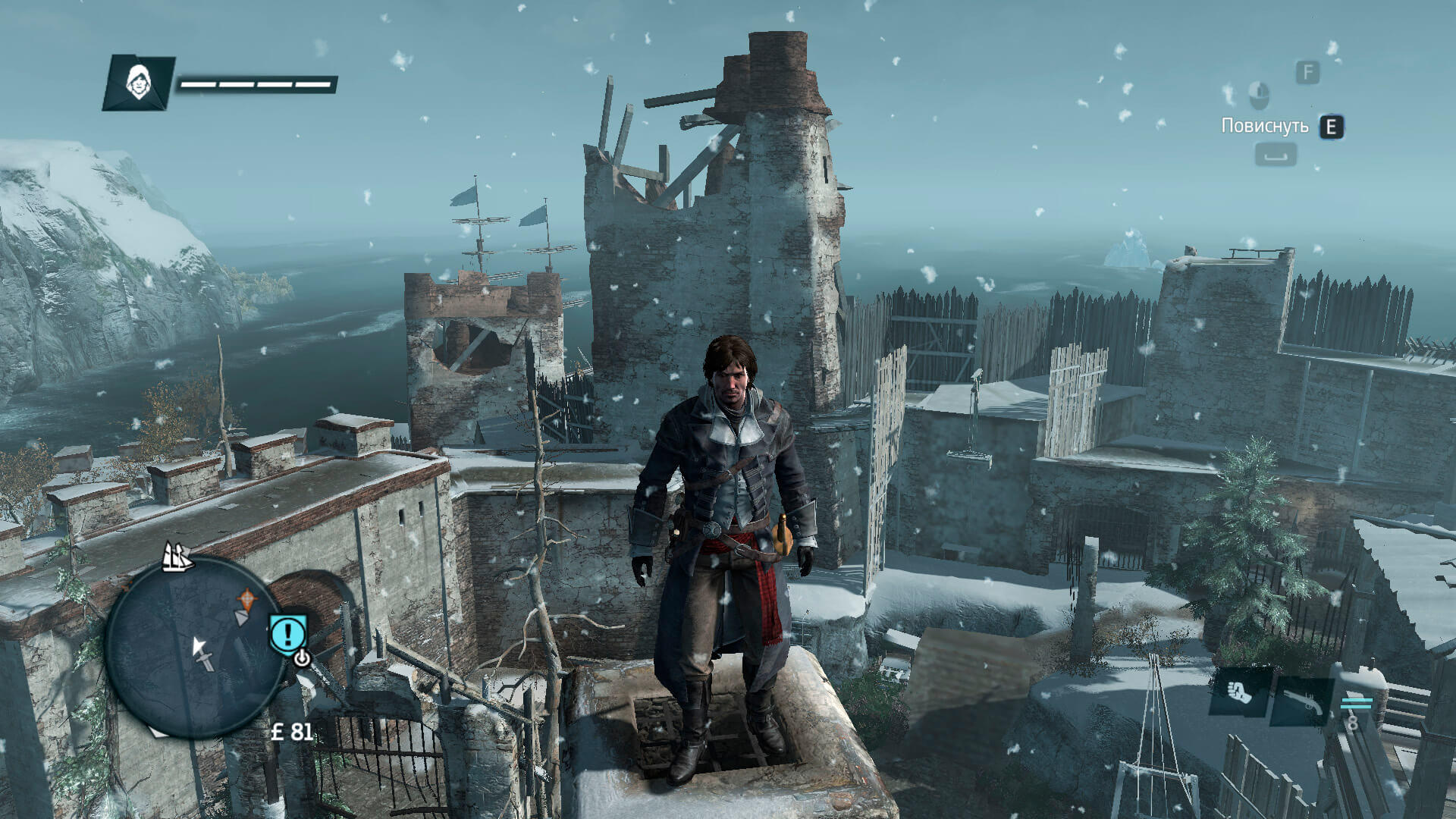 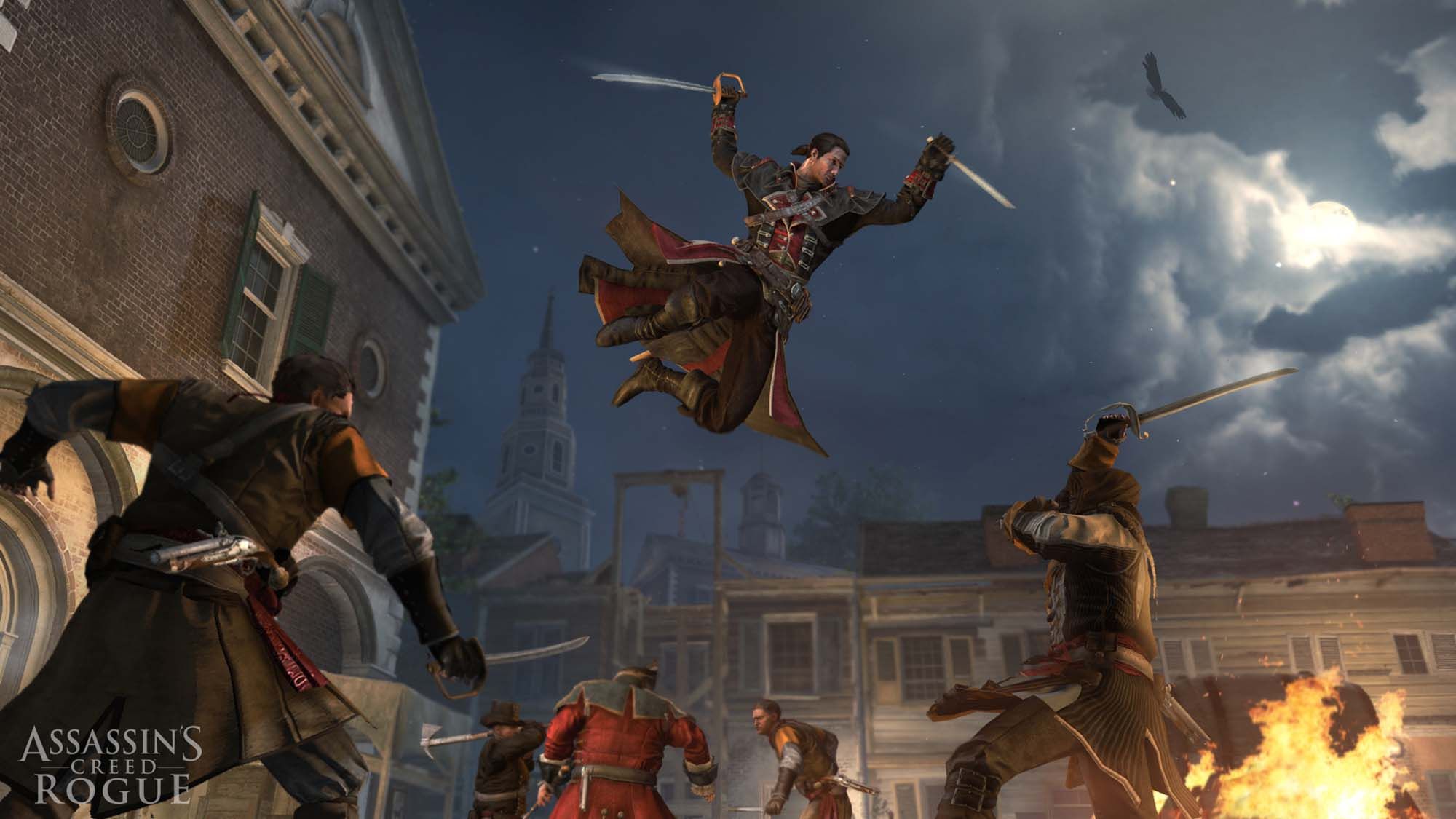 ATTENTION!!!
- This key is activated in Uplay
- Package contents are subject to change by the publisher without prior notice
Description
Assassin´s Creed Rogue is the darkest chapter in Assassin´s Creed history. Witness the transformation of the main character from a convinced assassin into a cruel hunter for them. Follow your own creed and embark on an exciting journey through the vast expanses of North America, New York City neighborhoods, rugged river valleys and cold Atlantic waters. Now your goal is to destroy the Assassins!

Be the first assassin hunter - For the first time in the history of Assassin´s Creed, the idea of ​​the Knights Templar was laid. Playing as the main character Shai, you will be able to control all the known skills and weapons of the master assassin, as well as a new assortment of combat equipment:
• Use Shay´s deadly rifle for melee and ranged combat. Distract or destroy your opponent with an arsenal of ammunition available to you, including a variety of specific bullets, projectiles and grenades.
• Get rid of the pursuit of assassins thanks to your unique and updated eagle vision. Use this skill to control the surroundings and spot assassins hiding in the shadows, on rooftops or in crowds.

Dark Path of Vengeance - Witness Shai´s transformation from an ideological assassin into a gloomy and dangerous Templar, ready to kill his former brothers. Take part in the events leading Shai along a dangerous path, and go with him on an adventure, the consequences of which will forever change the fate of the Brotherhood of Assassins.

Updated Marine Gameplay - Launch your Morrigan ship and navigate the North Atlantic seas and narrow rivers of the mainland. Assassin´s Creed® Rogue is based on the Black Flag ™, already well-known and beloved by many sea gameplay, Assassin´s Creed® IV, with a number of important changes:
• New tactics: defend against the assassins who will try to board your ship and destroy your crew. Fight back as quickly as possible to avoid big losses in your team.
• New weapons: use burning oil, which leaves a trail of fire and burns enemy ships, as well as the Pakla rifle - a rapid-fire firearm, effective for shelling boarding teams.
• The North Atlantic world is full of possibilities: wade through ice sheets, explore snowy terrain and look for secret places where you can hide during sea battles.

Product activation in Uplay
Get the paid product in the My purchases section.
If the Uplay client is not installed, download it for Windows and install.
Launch Uplay, log into your account or create a new one if you don´t already have one.
Click on the key icon in the upper right corner of the screen.
Enter the activation key (to obtain it you need to buy Assassin´s Creed - Rogue).
Click "Activate". Upon activation, the game will be immediately added to your Uplay account.
Enter the Games menu. Select a game, click Download to download Assassin´s Creed - Rogue and start playing.