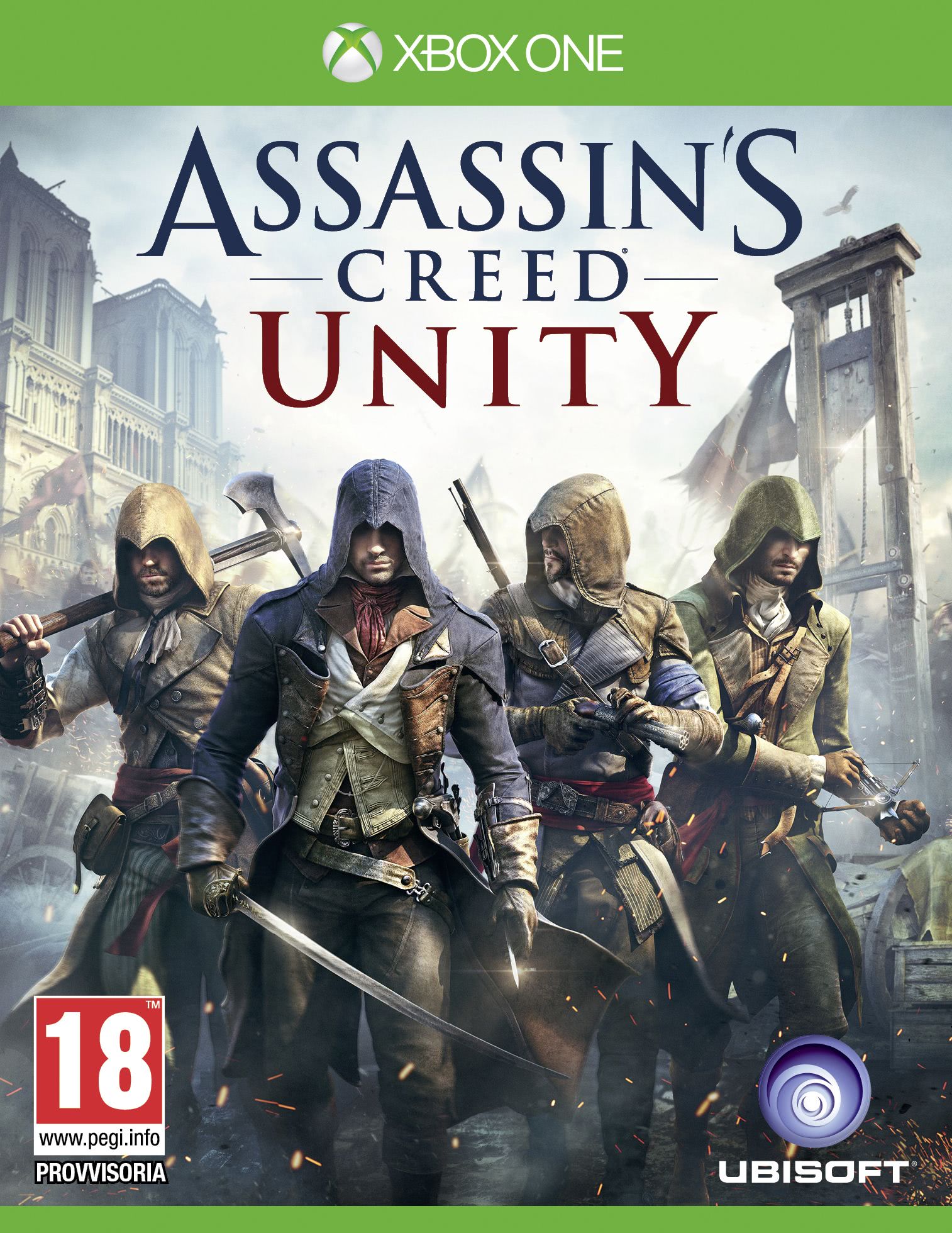 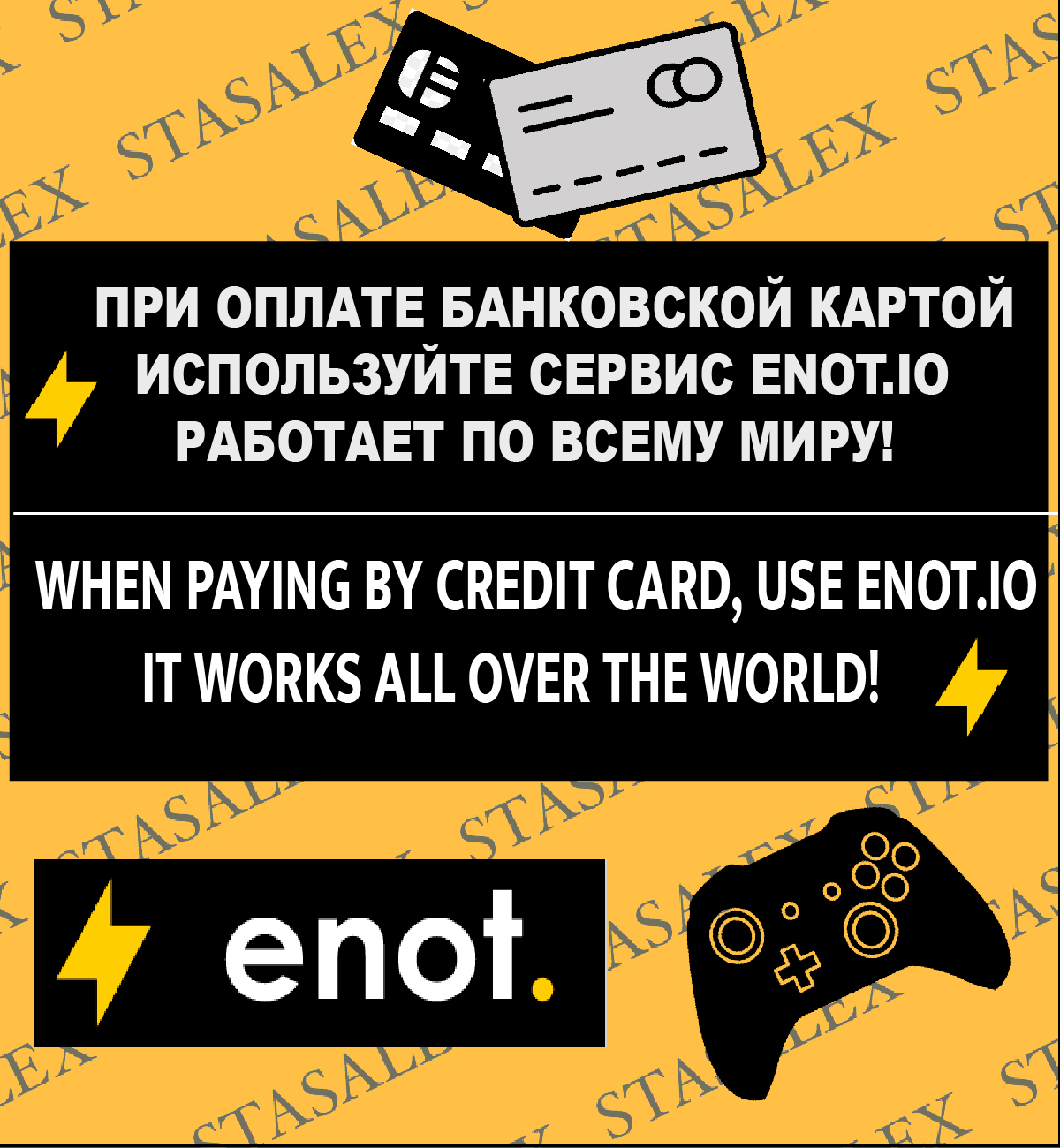 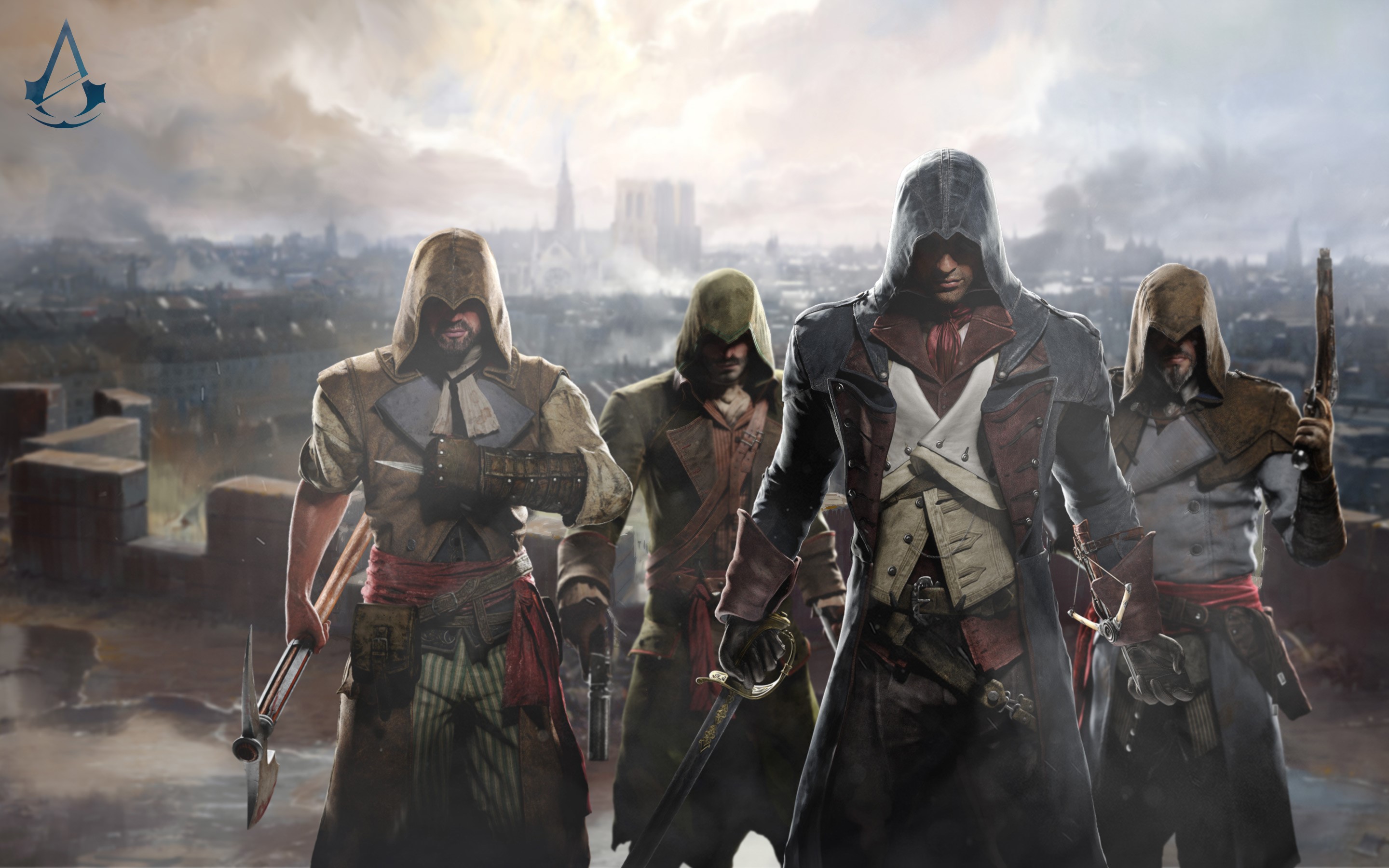 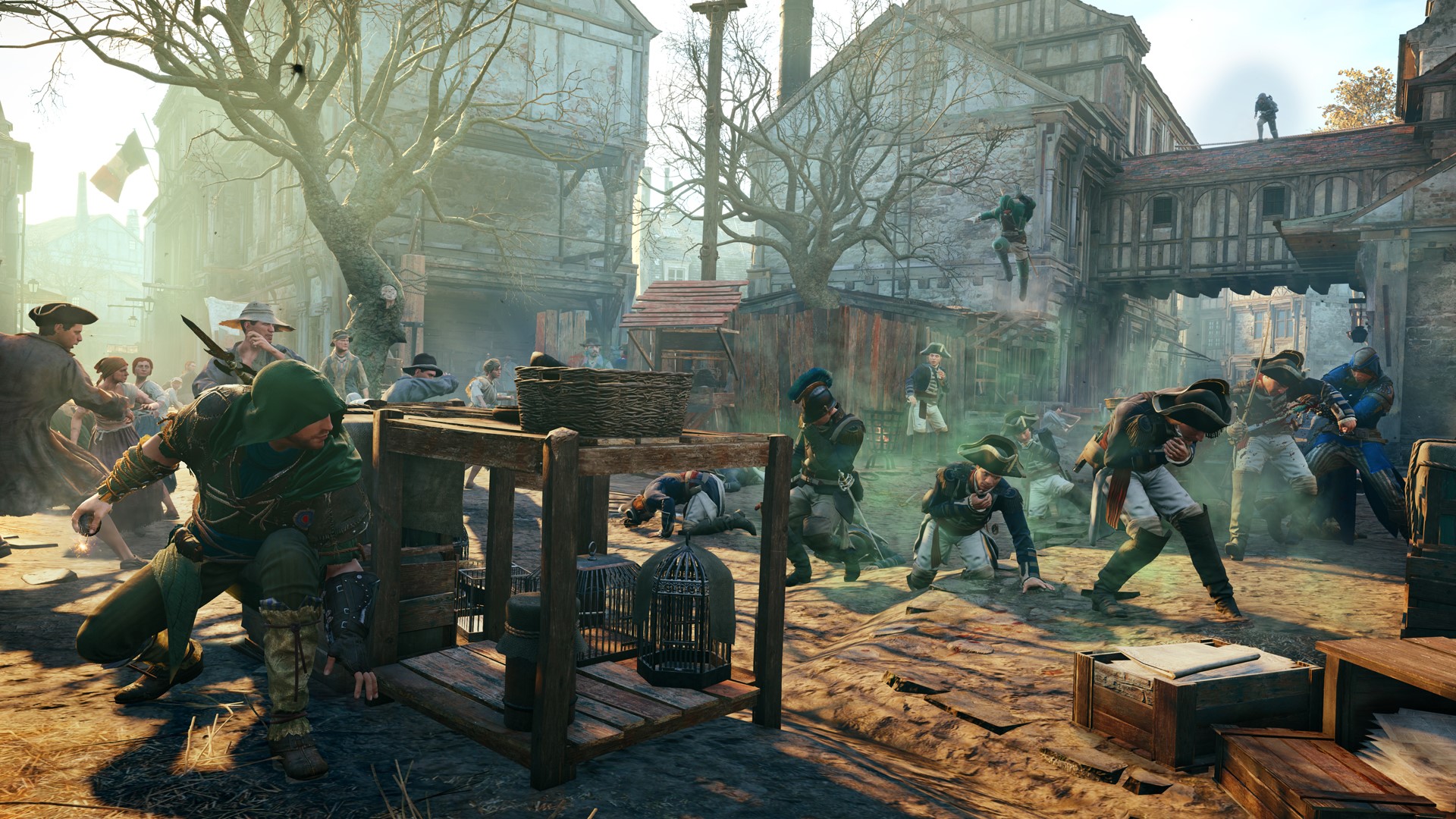 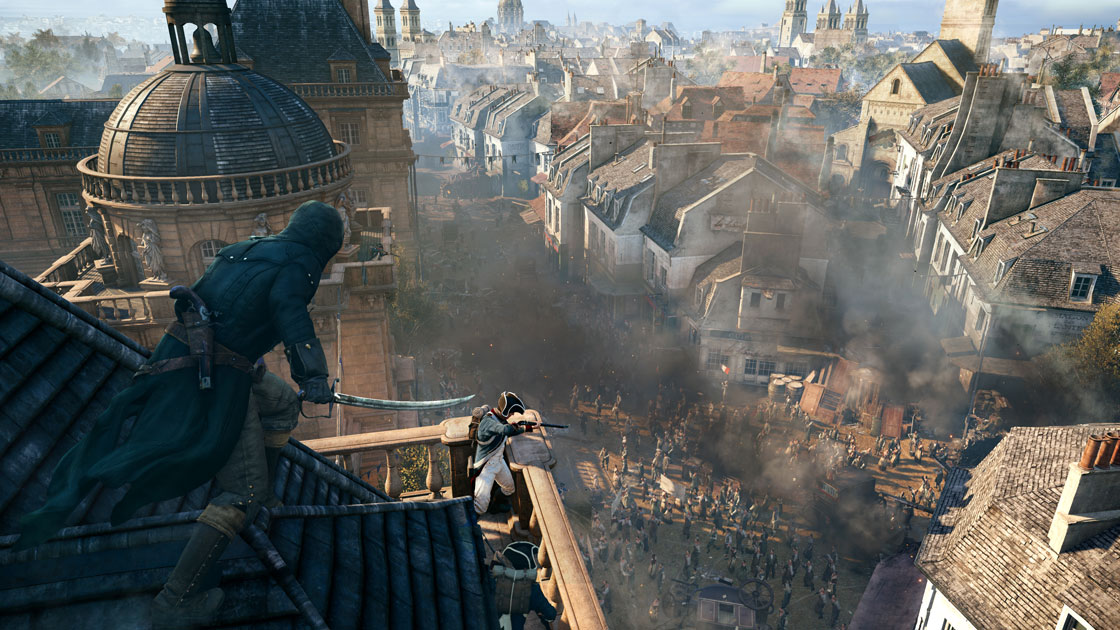 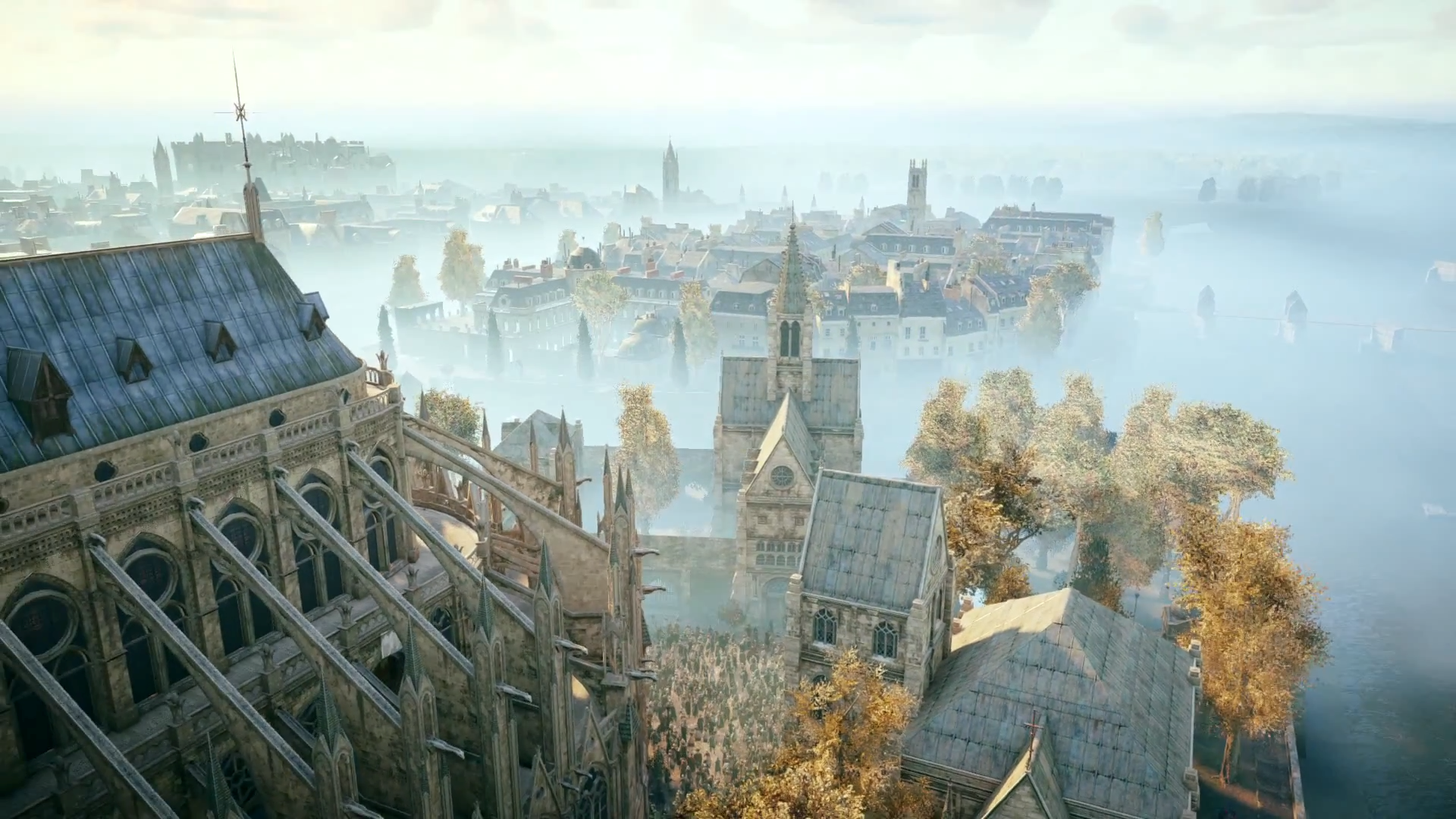 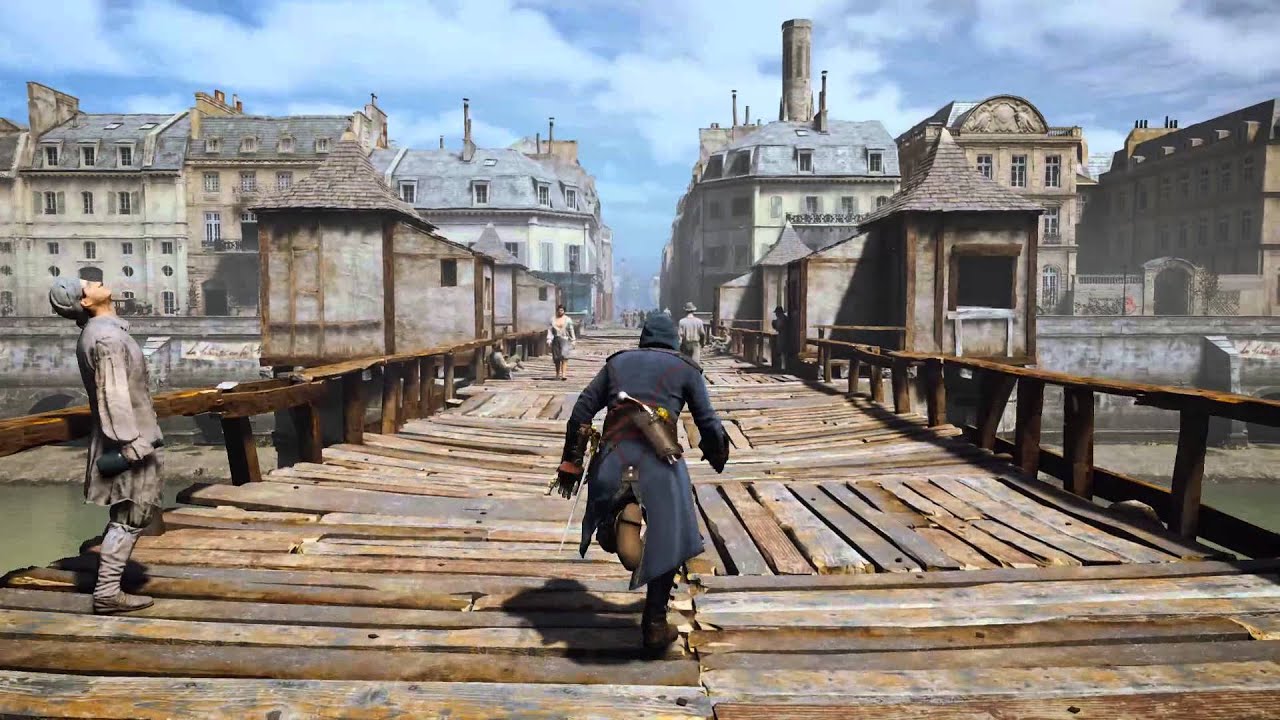 Uploaded: 15.03.2022
Content: text 29 symbols
Loyalty discount! If the total amount of your purchases from the seller StasAlex more than:
If you want to know your discount rate, please provide your email:

StasAlex information about the seller and his items
offlineAsk a question

After payment, you will receive the code Assassins Creed: Unity (Unity)

You will receive the key in your personal account http://www.oplata.info.
Also, a link to the page with the key will be sent to your email address specified during the purchase.