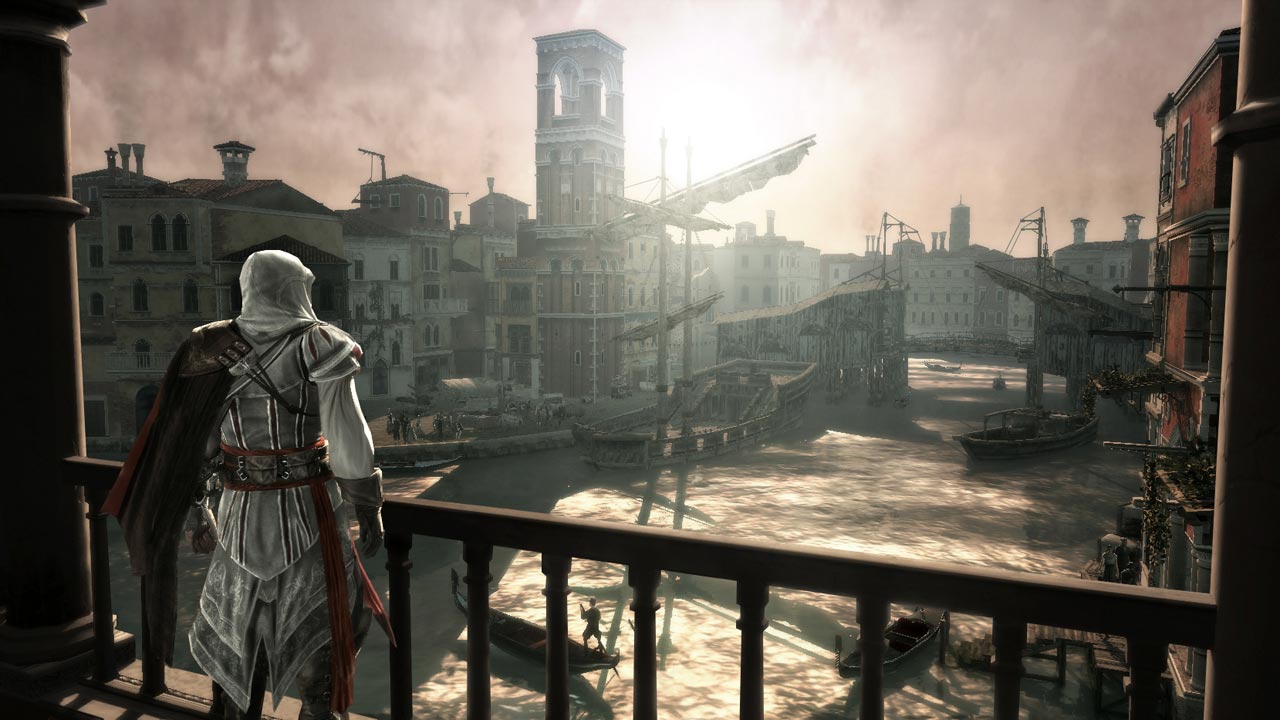 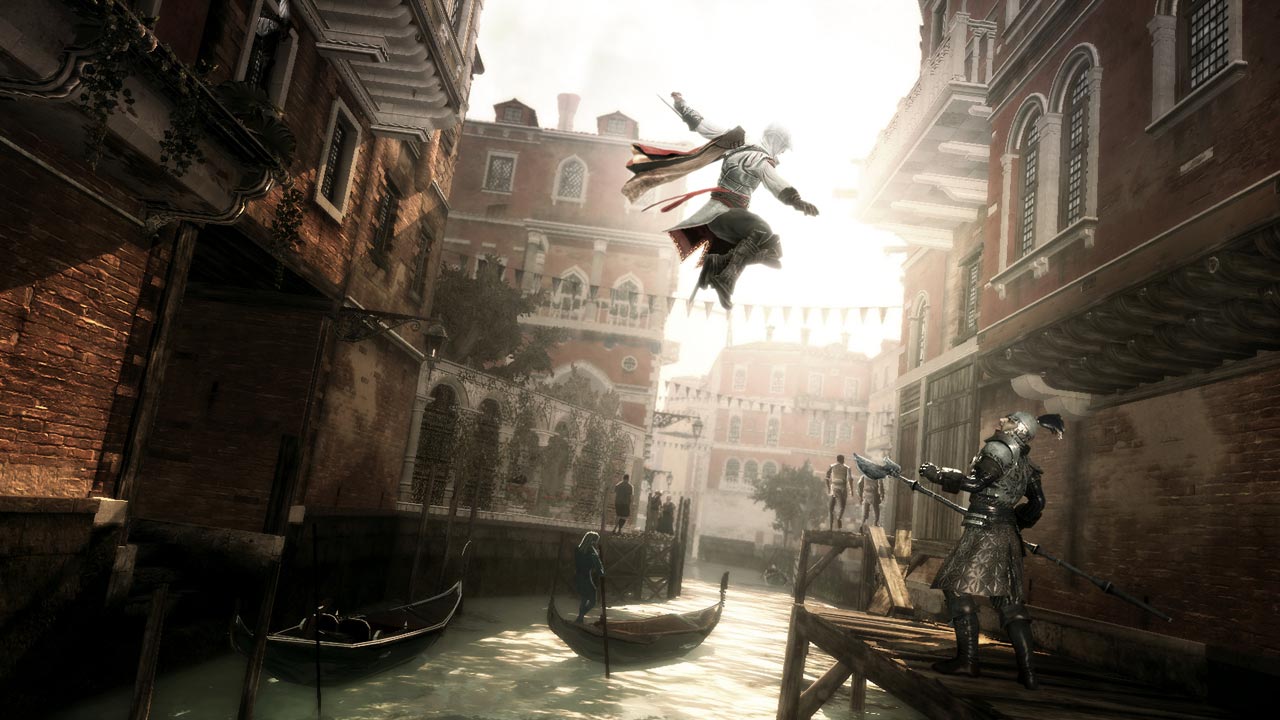 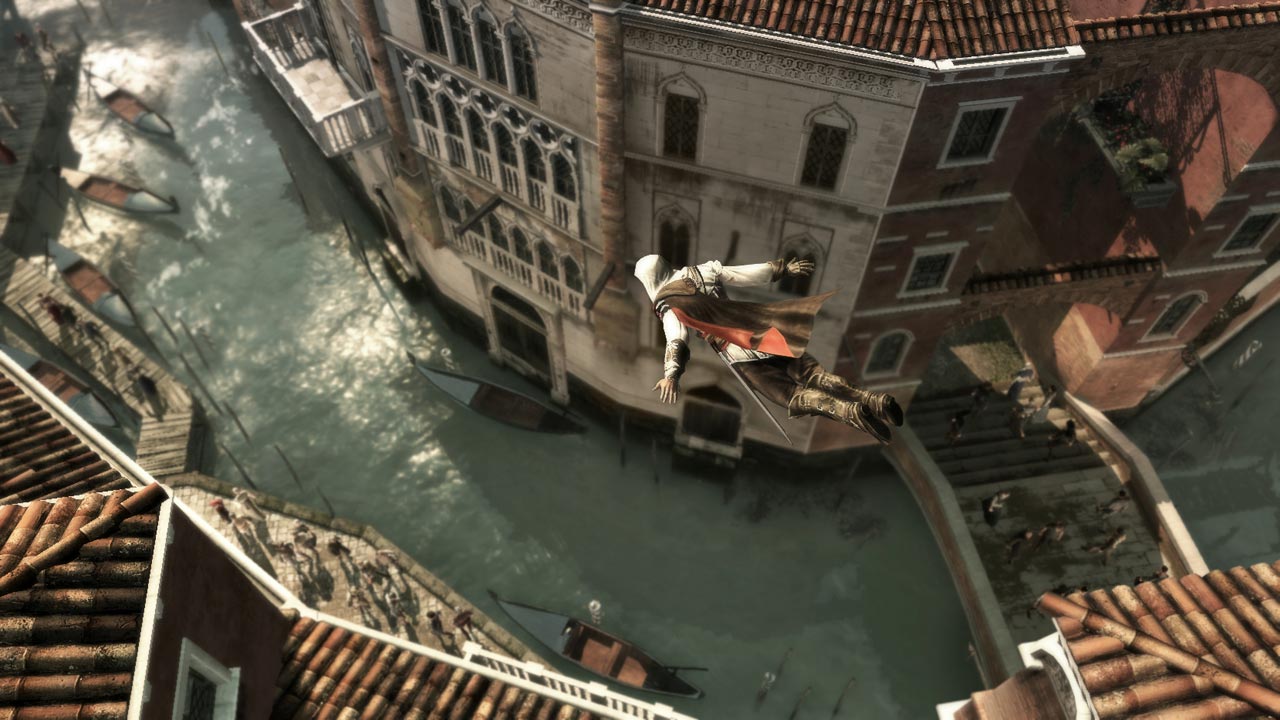 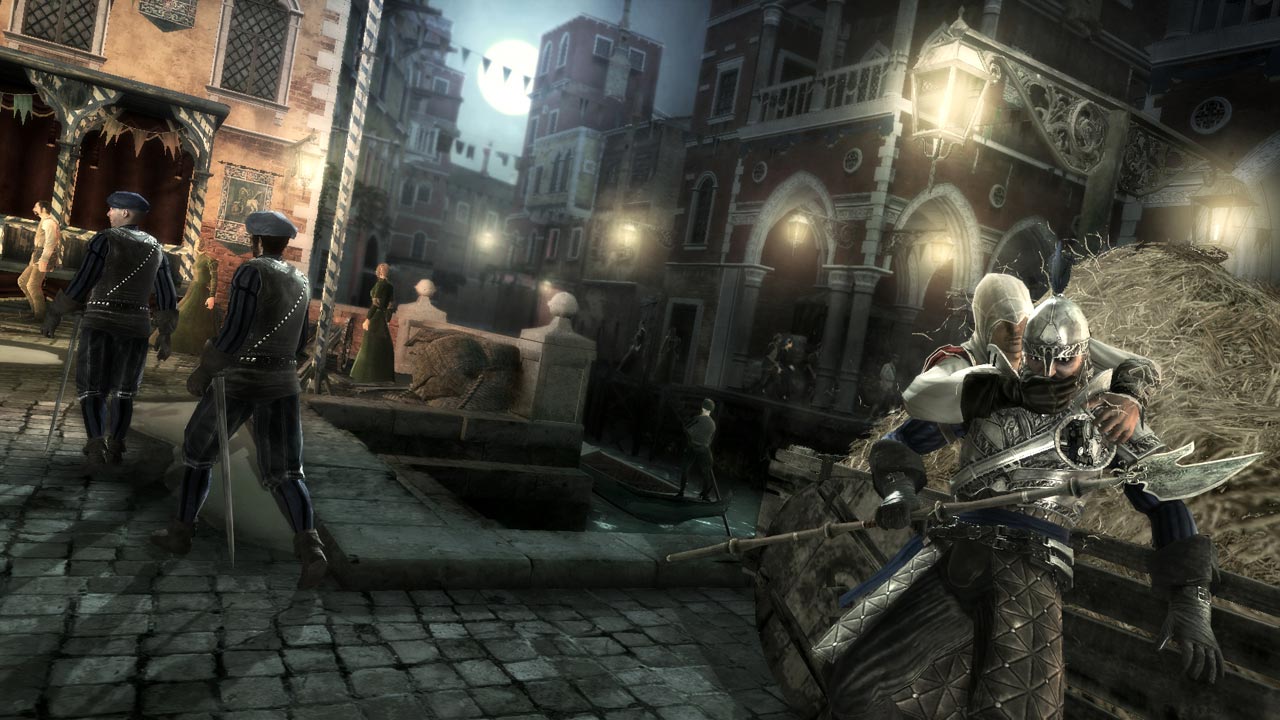 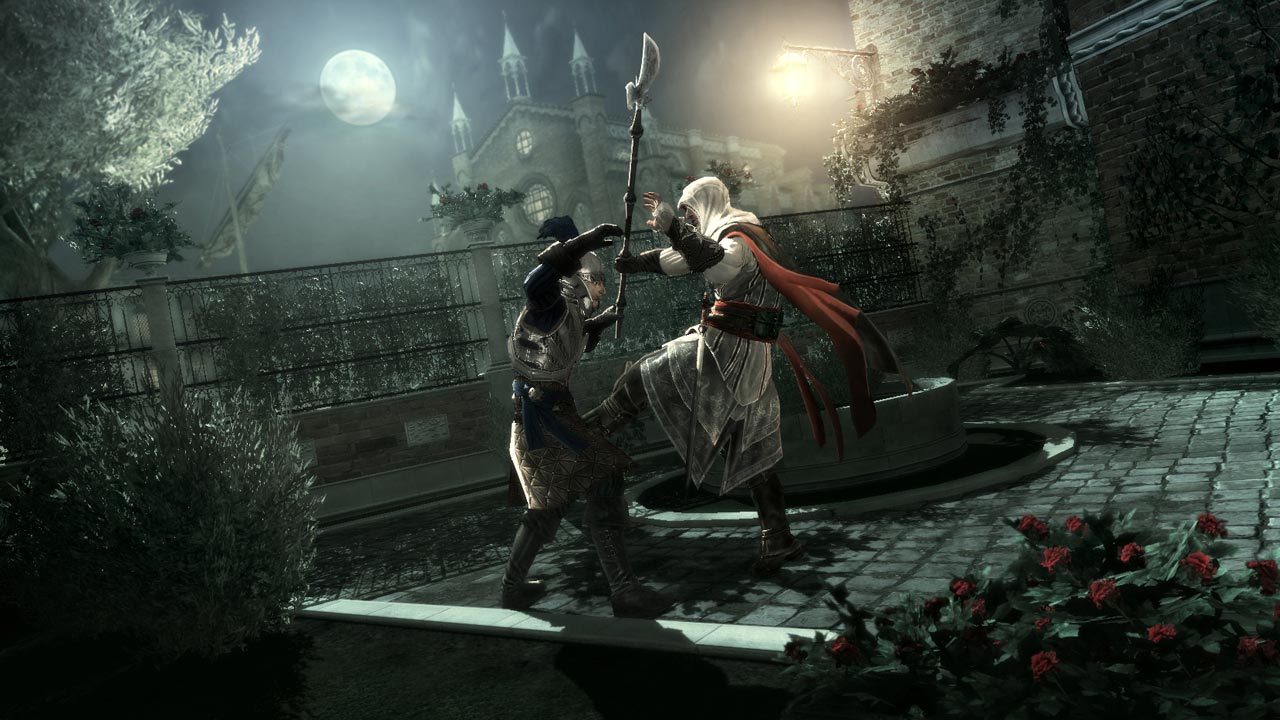 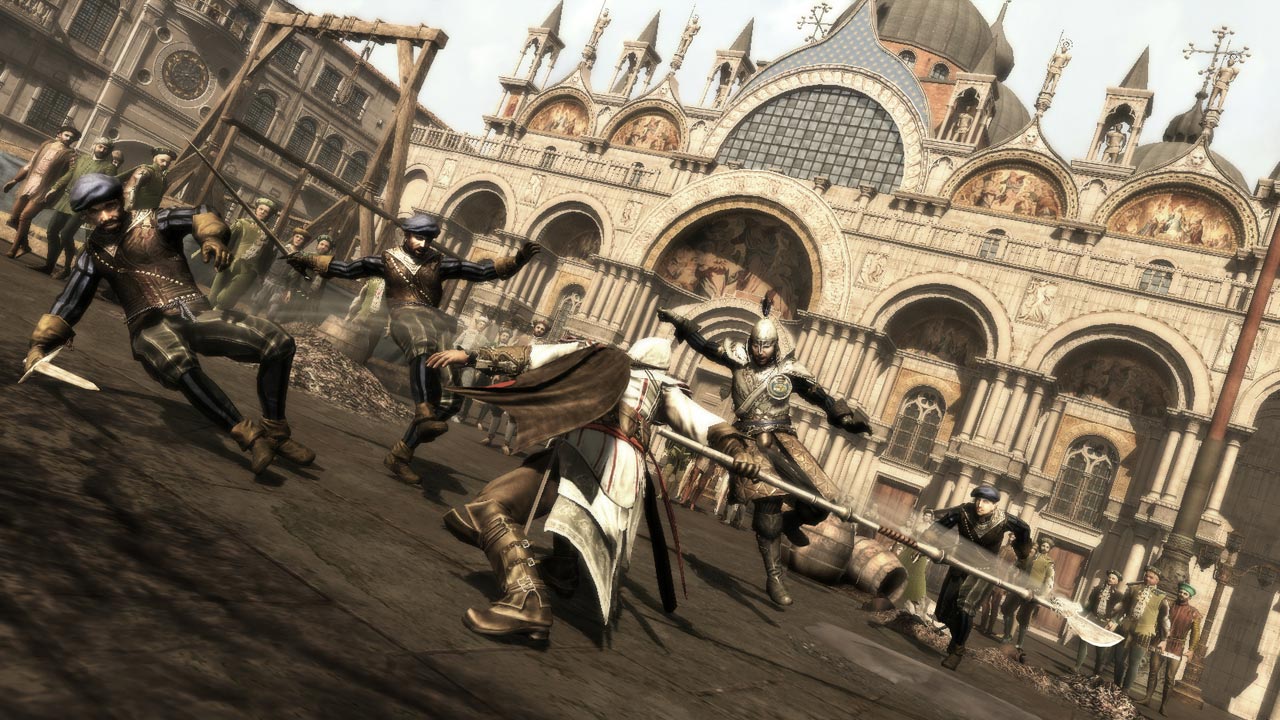 
Assassin’s Creed 2 is a continuation of one of the most well-known and best-selling games in the history of the gaming industry. The long-awaited sequel has gained a new hero - the young Italian nobleman Ezio Auditor da Firenze, as well as a new era - the Renaissance.
In Assassin’s Creed 2, not only was the main gameplay preserved, thanks to which the first part was a resounding success, but some new aspects of the game were added that would surprise and delight any player.
Assassin’s Creed 2 is the story of a family, conspiracy and revenge in the ancient, cruel Italy of the Renaissance. Ezio, a representative of one of the most influential families of Florence, who is a friend of Leonardo da Vinci, goes to Venice to become an assassin master.

• EZIO, NEW ASSASSIN OF NEW TIME Ezio Auditore da Firenze - a young Italian nobleman who will study the art of assassins to take revenge against the conspirators against his family. He is a ladies´ man with a free soul and a humane personality. You have to make him a ruthless assassin master.
• ITALY THE ERA OF REVIVAL Italy in the 15th century was much smaller, with many independent city-states, such as Florence and Venice, where families with political and economic influence occupied leadership positions. The journey of the protagonist takes place in the span of history, when culture and art originated along with corruption, greed and murder.
• NEW REQUIRED FREEDOM You can complete tasks whenever you want and how you want in this world that has kept its free movement and added elements such as swimming and even flight. Innovation gameplay will allow you to play exactly the way you want it.
• DYNAMIC CROWD A new living “breathing” world where each character can interact with the player. It became easier to mix with the crowd, interaction with other game characters represents not only wide possibilities for choosing actions, but also can lead to unexpected consequences.
• BECOME AN ARTISTIC KILLER Improve your skills to become an assassin master. Now you have learned to use new weapons, you can disarm opponents and use their weapons against them and use several blades to kill enemies at once.

1. You need to download and install the Uplay client: http://uplay.ubi.com/ (if not already installed)
2. Run Uplay
3. Create a new account or go to an existing one.
4. With the application open, click the settings icon in the upper left corner, then select "Activate Product"
5. Enter the activation key you purchased
6. After that, the game will appear in the library of games and it can be installed