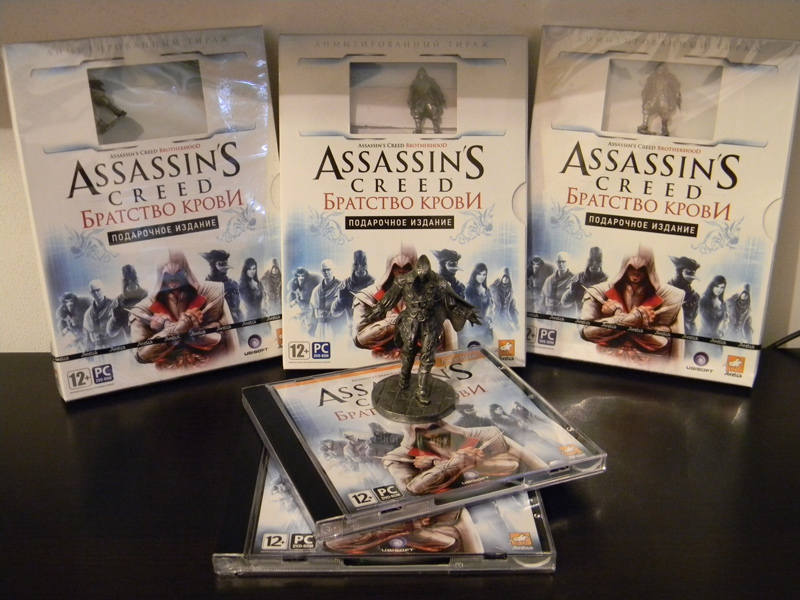 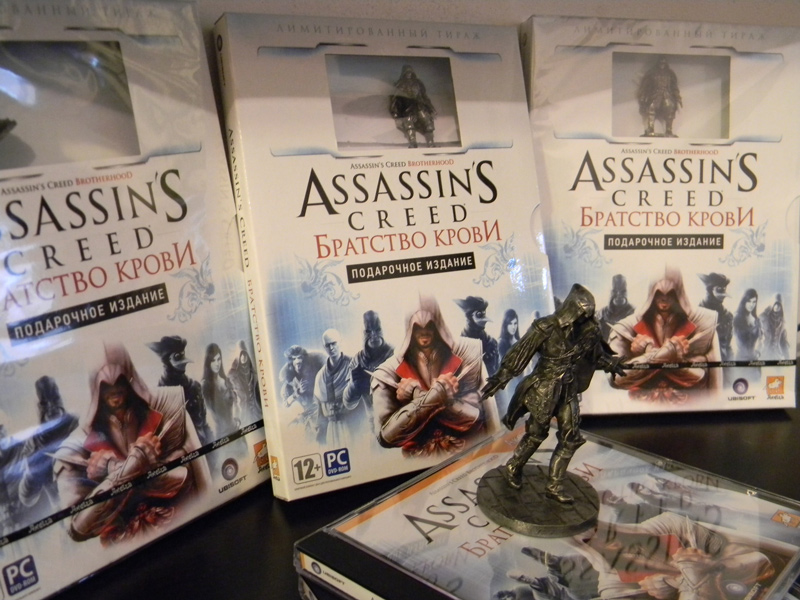 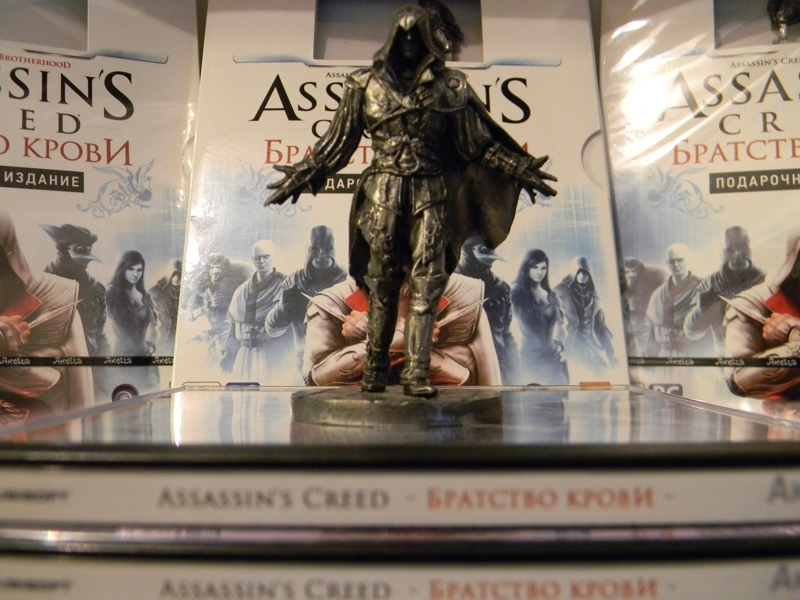 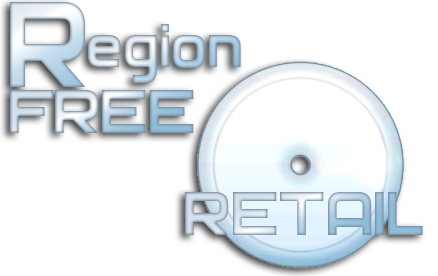 ! ATTENTION! Every third client (in random order) to leave positive feedback after the purchase of the game, get on your Email, specified when purchasing a product, an individual activation key gift games on Steam. As a gift you get one of the more than 30 different games to Steam. Subscribe keys made within 48 hours excluding weekends since write a review.


Assassins Creed: Brotherhood Brotherhood of Blood - a stunning new game series that tells the story of master assassin Ezio Auditore. His goal - to crush his enemies in the heart of power and vice - the eternal city of Rome. To perform this task alone is not enough strength and reflexes - it is necessary also the ability to be a leader, to lead the Brotherhood of Assassins.

Rome return to its residents
Borgia family seized power in the city, their tyranny spread throughout the common people - everywhere there are watchtowers, where soldiers are vigilant service and the Templars. Destroy these structures and in their place a new otstroyte Rome!

Revive Brotherhood Brotherhood of Blood
Find, recruit and train the best assassins. Your job is also to effectively manage Brotherhood - to give each of its members are important tasks and use the best quality of its allies in the most risky operations.

Get off at a fierce battle network
Assassins Creed: Brotherhood Brotherhood of Blood - the first game of the series, which presents a multiplayer mode. You will have the opportunity to choose one of the unique characters and take part in a variety of competitions - from the team battles to single combat.
Assassins Creed: Brotherhood Brotherhood of Blood does not limit you need to perform the usual role of Ezio - the choice will appear such colorful characters as a priest, an engineer, a courtesan, and many others. Each of them has its own special skills and abilities, but one thing unites them - unbelievable cruelty to enemies.

All customers can get on-demand link to download Assassins Creed: Brotherhood Brotherhood of Blood.
For links required to leave positive feedback and contact your dealer.