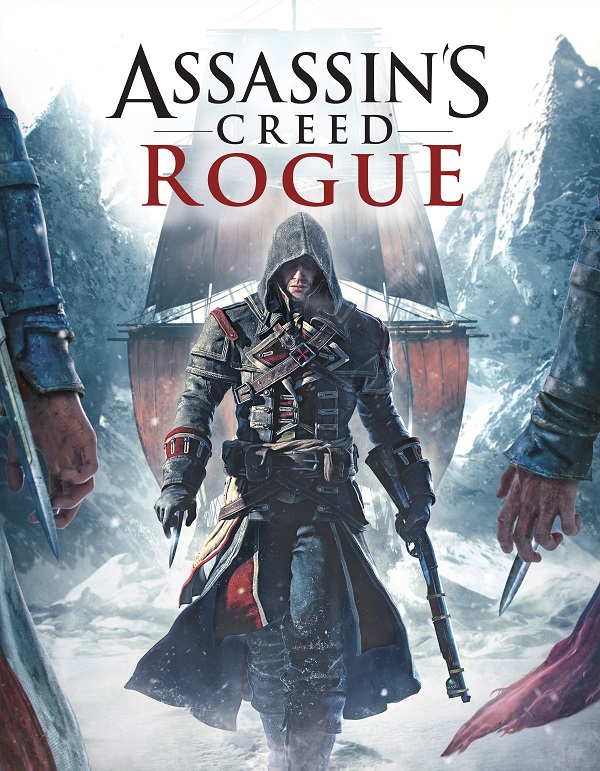 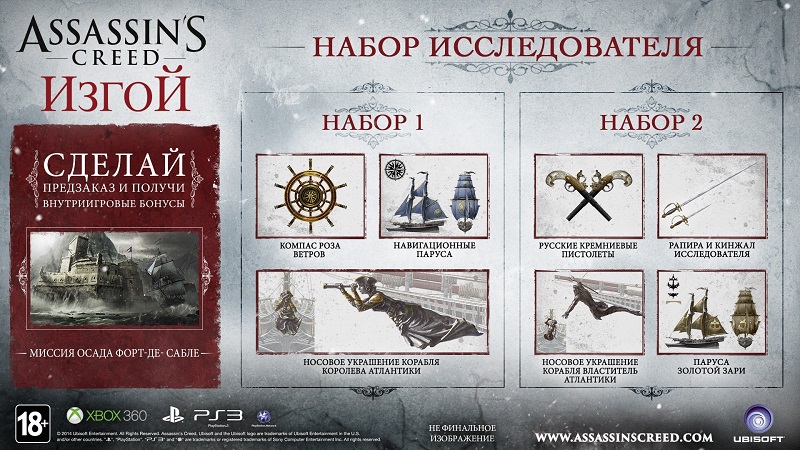 Dispatch of the gift is done within 48 hours after writing a comment.
Attention!! Putting a tip - you guarantee that you read all the conditions for the Gift and if something is not clear - asked.
<Attention> For the positive feedback about the product, I will give the buyer a gift certificate in the amount of 10 rubles.
Detailed information about gift certificates https://www.oplata.info/info/card_new.asp

The darkest chapter in the history of the series Assassin´s Creed. Become a witness of the transformation of the protagonist from a convinced assassin into a cruel hunter after them.

XVIII century, North America. Among the chaos and violence of the seven-year war, the young and brave assassin Shay Patrick Cormac undergoes ideological metamorphosis. After a dangerous mission, ending tragedies, Shay is disappointed in the Order of the Assassins and does not want to be more of their Brotherhood. Rejected by those whom he considered his brothers, the former assassin declares his own war. Striving to destroy all those who betrayed him, he becomes one of the most dangerous enemies for former comrades-in-arms.

GAME FEATURES:
- For the first time in the history of the Assassin´s Creed series, you will be on the side of the Templars. The protagonist still owns the weapons and skills of the master assassin, but now he will receive a completely new equipment.
- Use the deadly Shay rifle in both melee and ranged combat. Distract opponents or ruthlessly deal with them, using various ammunition, including a variety of bullets, shells and grenades.
- Updated eagle vision helps you move away from the pursuit, control the surroundings and calculate the assassins lurking in the shadows, on rooftops or hiding in a crowd.
- Frolic the expanses of the North Atlantic and travel through the narrow rivers of the continent on the ship "Morrigan". The updated naval gameplay will give you a lot of opportunities: set fire to enemy ships with the help of burning oil, without a miss, open boarding teams from the quick-moving gun Pakl, look for secluded places where you can hide from pursuers during sea battles.
- Explore the three unique zones that make up the vast game world: the northern Atlantic Ocean abounding in majestic icebergs, the river valleys where you will have to travel both on water and on land, and New York, carefully recreated on the basis of documentary descriptions of the 18th century.