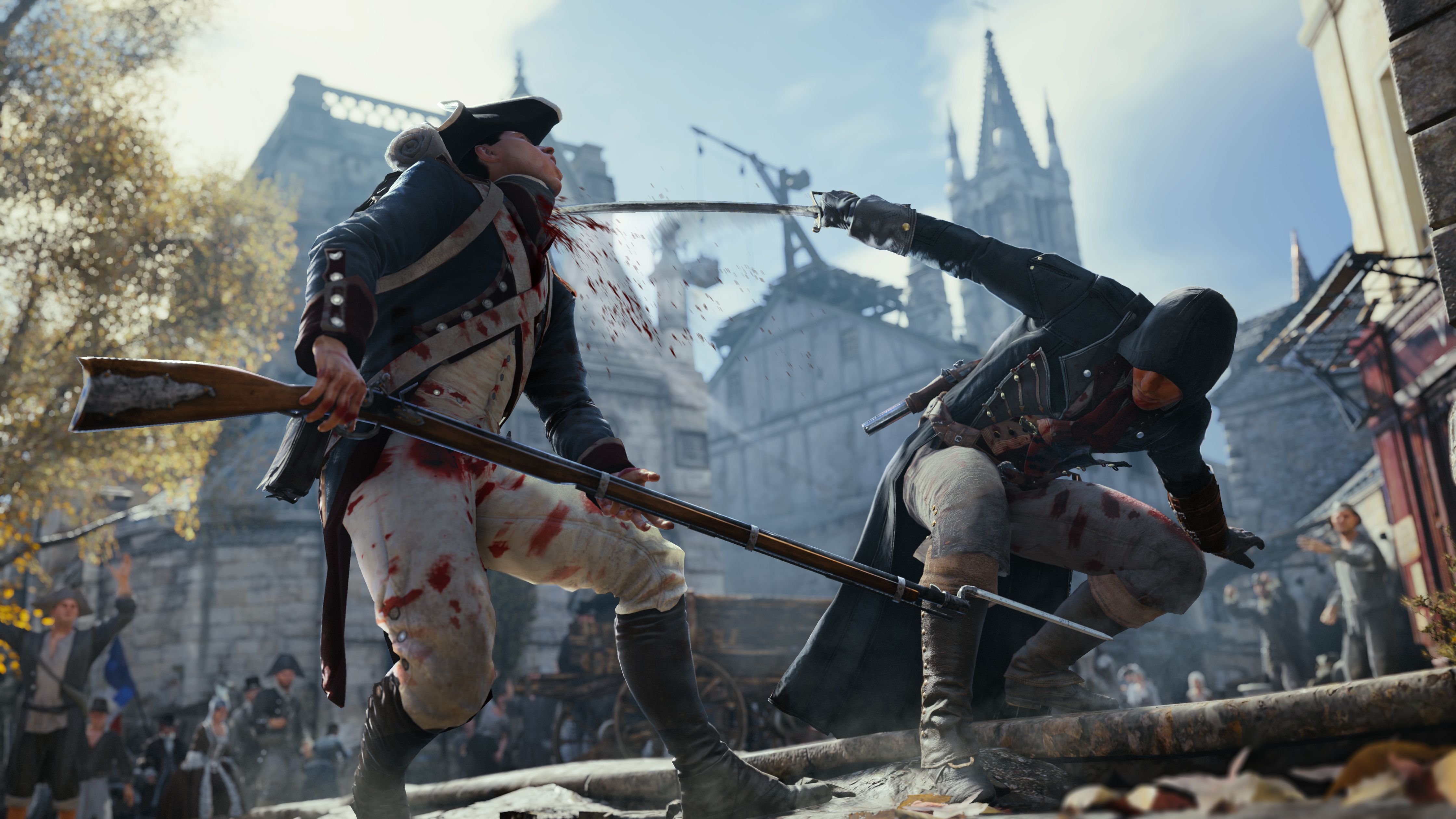 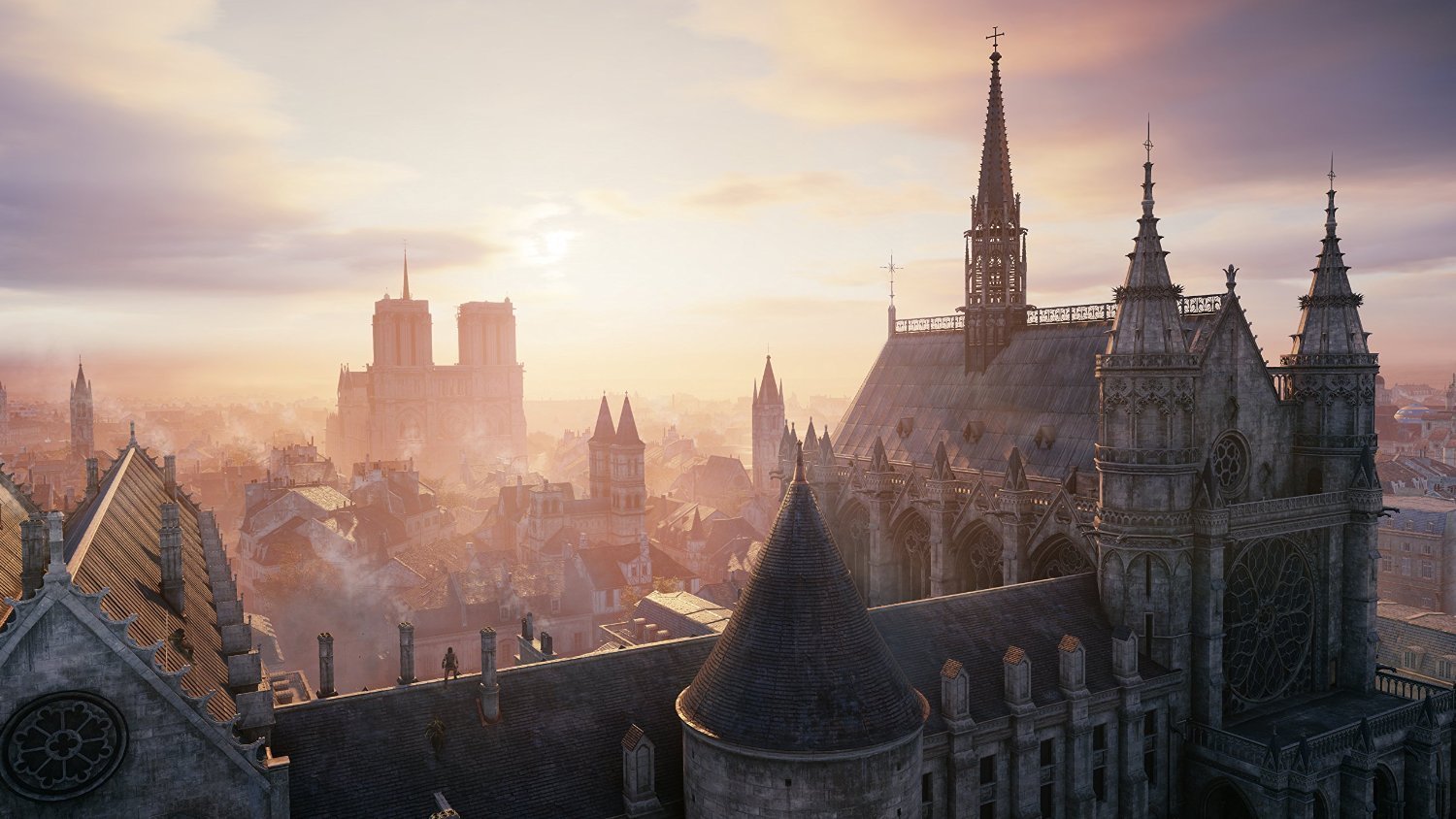 Paris, 1789 The French Revolution turned the once beautiful city into a kingdom of fear and chaos. Rivers of blood of commoners flowing through the streets, dared to oppose the tyranny of the aristocracy. And while the French nation is waging a fratricidal war, a young man named Arnaud will find out what forces are actually behind the revolution. The journey will lead him to the very center of the battle for the fate of the nation and make him a real assassin master.

We bring to your attention Assassin’sCreed® Unity - the next game in the popular series on the completely new engine Anvil, completely redone for the new generation of consoles. You will find yourself in the very heart of the French Revolution, see all the most important events of that time, from the capture of the Bastille to the execution of King Louis XVI, and help the people of France choose a new fate for themselves.