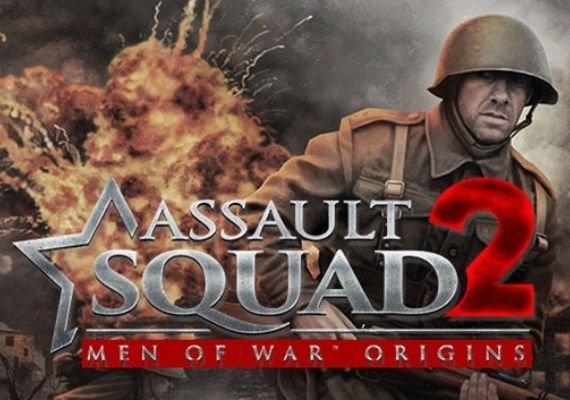 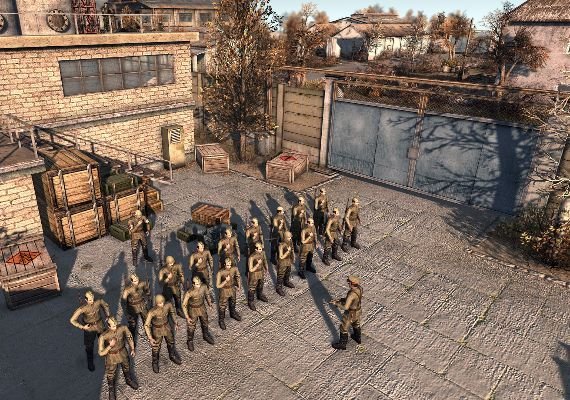 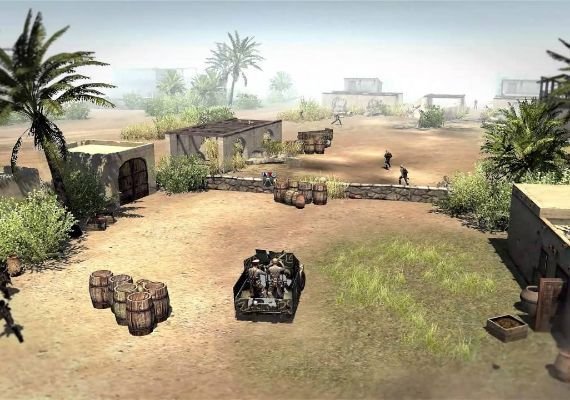 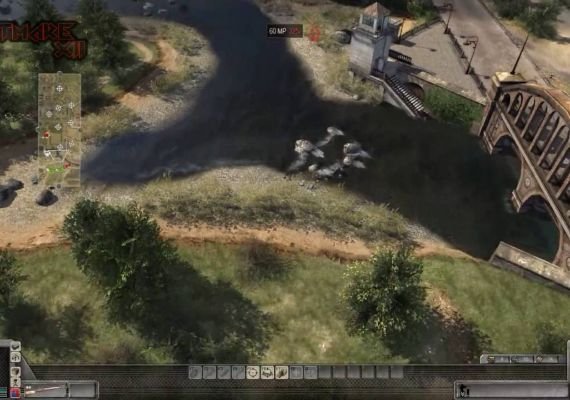 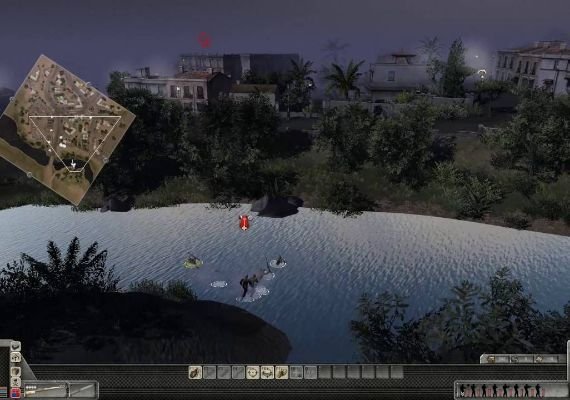 Uploaded: 03.07.2020
Content: text 17 symbols
Loyalty discount! If the total amount of your purchases from the seller Buy-n-Play more than:
If you want to know your discount rate, please provide your email:

IMMEDIATELY AFTER PAYMENT YOU GET AN ACTIVATION KEY FOR THE GAME Assault Squad 2 Men of War Origin DLC.

► The continuation of the famous strategy offers new single player modes in which you have to take part in a variety of military operations - from grandiose tank battles to secretive sniper sabotage.
► In multiplayer, you can face off against opponents on new multi-player maps of formats from 1 to 1 to 4 to 4. A new team mode for 16 participants (“8 by 8”) will allow you to test your skills in large-scale and spectacular battles on huge, detailed maps. In addition, new types of camouflage are available, varying depending on the time of year and the type of landscape on the battlefield.

“Behind Enemy Lines: Storm 2” also contains many improvements and changes designed to improve the quality of the game in all aspects.

* Redesigned interface - added statistics of destroyed units and a badge information about the unit.

* A new graphic embodiment of items in the inventory, redesigned models of vehicles.

* Improved sound design, including the ability to use voice commands.