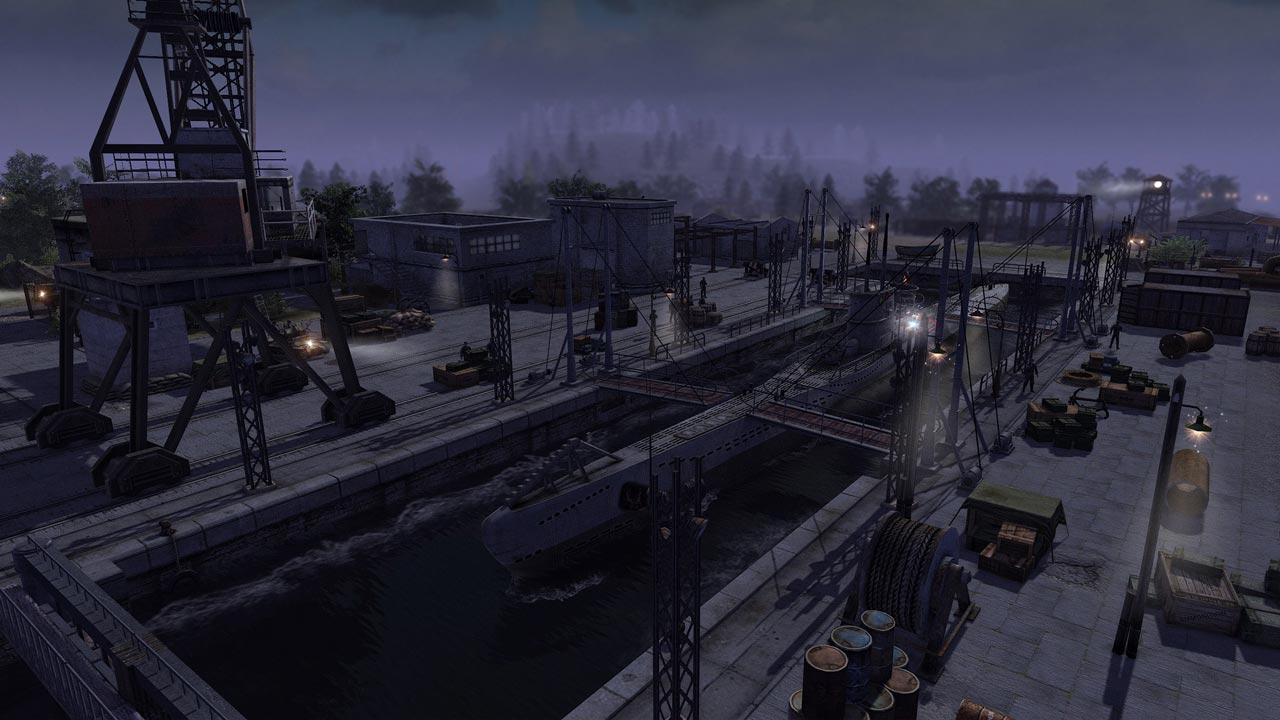 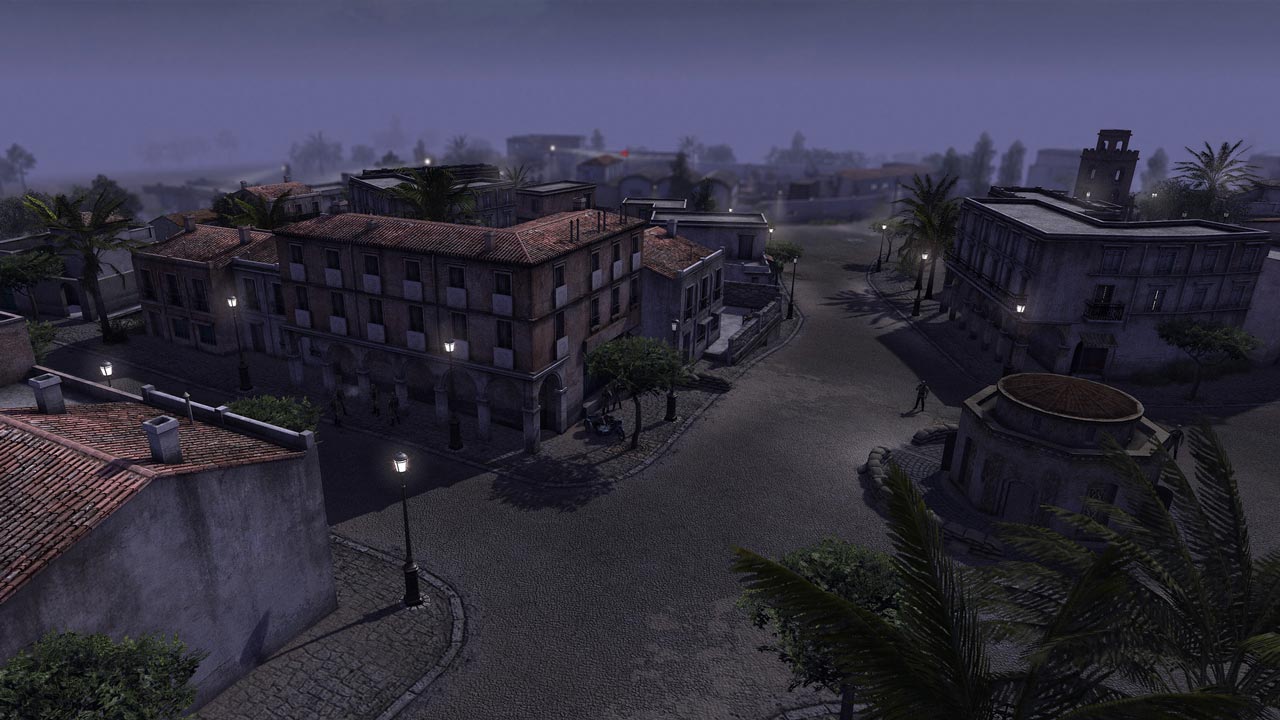 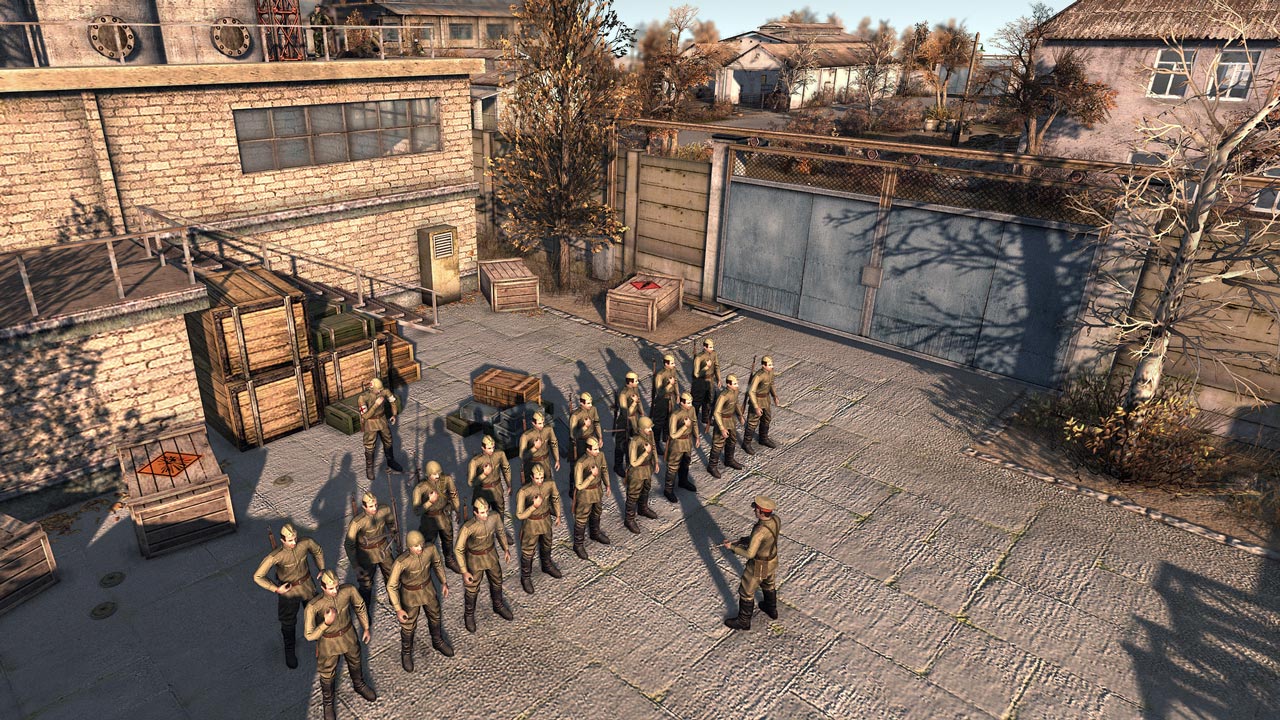 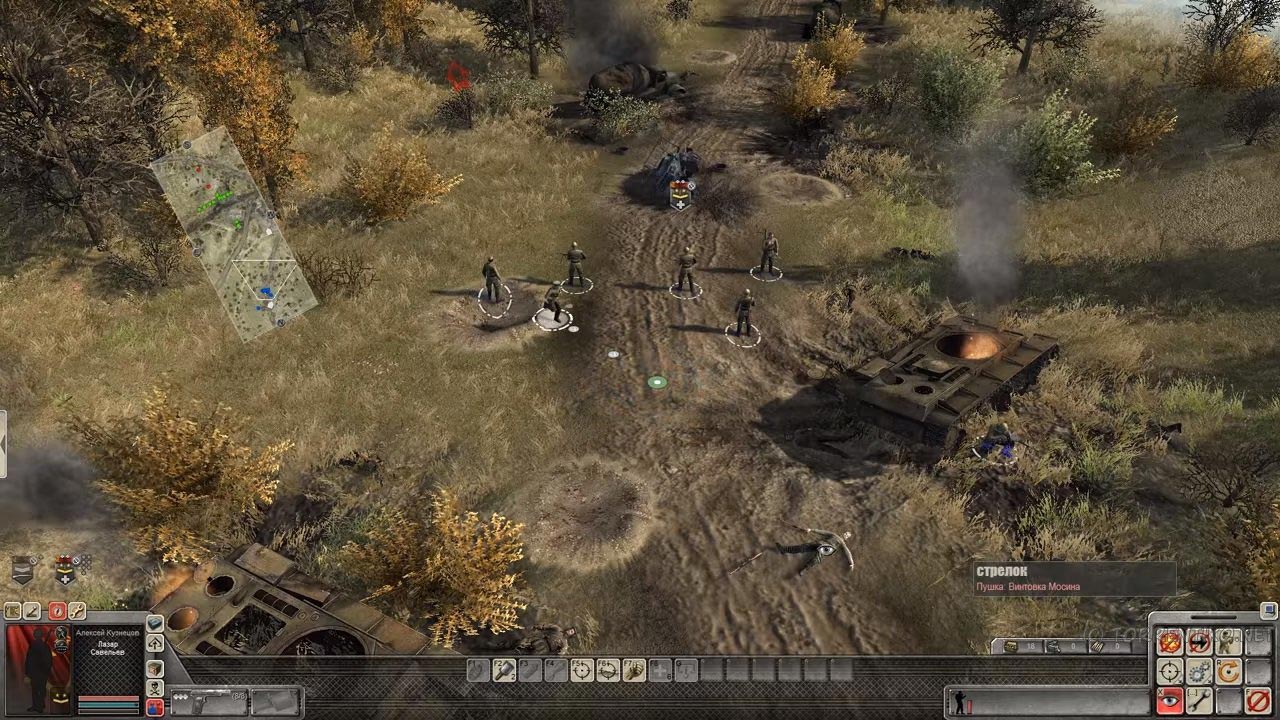 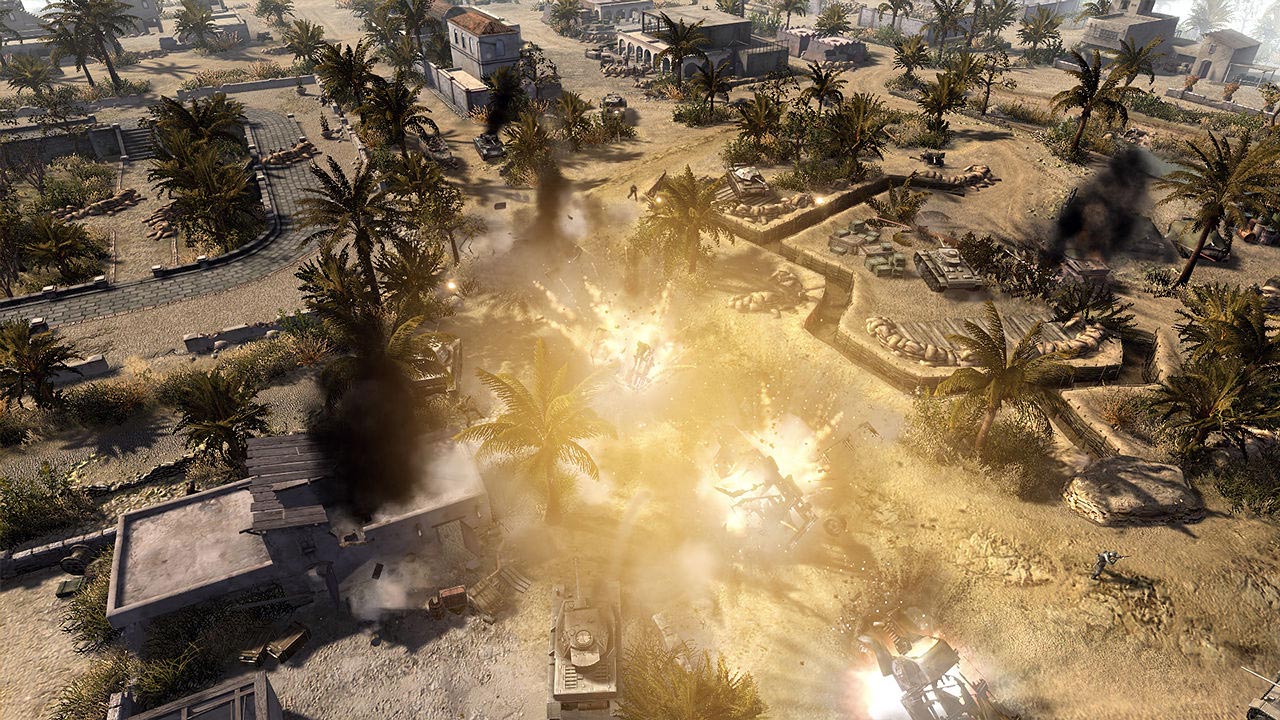 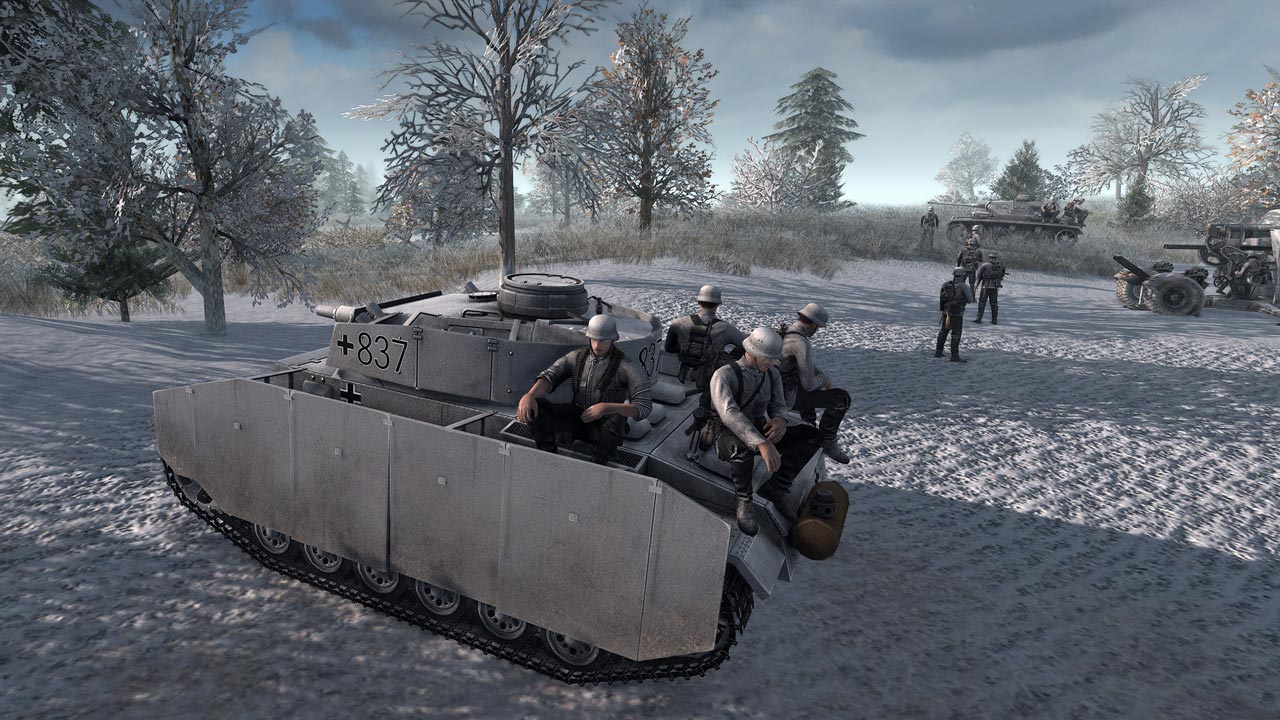 Storm 2. Behind the Enemy Lines: Start

=======================================
1C and Digitalmindsoft present Assault Squad 2: Men of War Origins, a modern reissue of the original real-time strategy bestseller. For 10 years now we have been working on the Men of War series. In the new edition, we give you not only modern graphics and perfected gameplay, but also an unforgettable story of the original Men of War campaign. You will be able to fight for the Soviet troops, and for the forces of the Allies, and for the Third Reich in three extensive campaigns, studying the strengths and weaknesses of each of the parties and feeling for the vulnerability of the enemy. To do this, you will have many combat units and tactics of their use.

Meet the opportunity to return to the familiar battlefield and re-pass the classic tasks, at the same time testing a lot of changes that significantly improved the gameplay and the balance of the game. The significantly improved GEM engine - now with DirectX 11 support - will provide players with an amazing “picture” worthy of a jubilee edition. With love, the updated classics will delight both beginners and loyal fans of the series!

• Fully revised graphics and re-recorded sound.
• Significantly improved engine with support for DirectX 11 and related technologies: the effect of soft particles, depth of field, translucency of plants, soft drawing of transparent elements, the effect of SSAO and many other things
• Many improvements to the gameplay, interface and artificial intelligence
• New troop control system, including automatic replenishment of ammunition and improvement of individual combat units
• Improved physics and ballistics