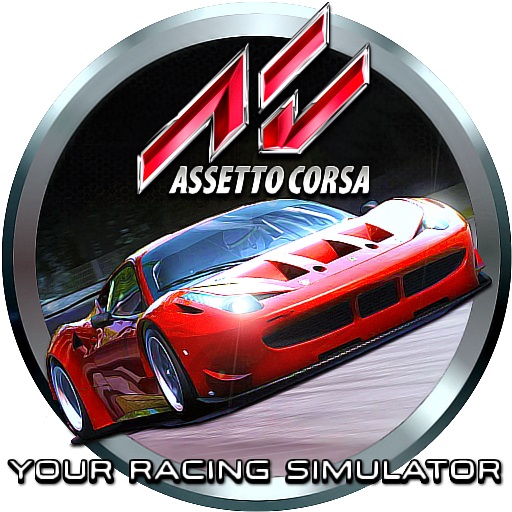 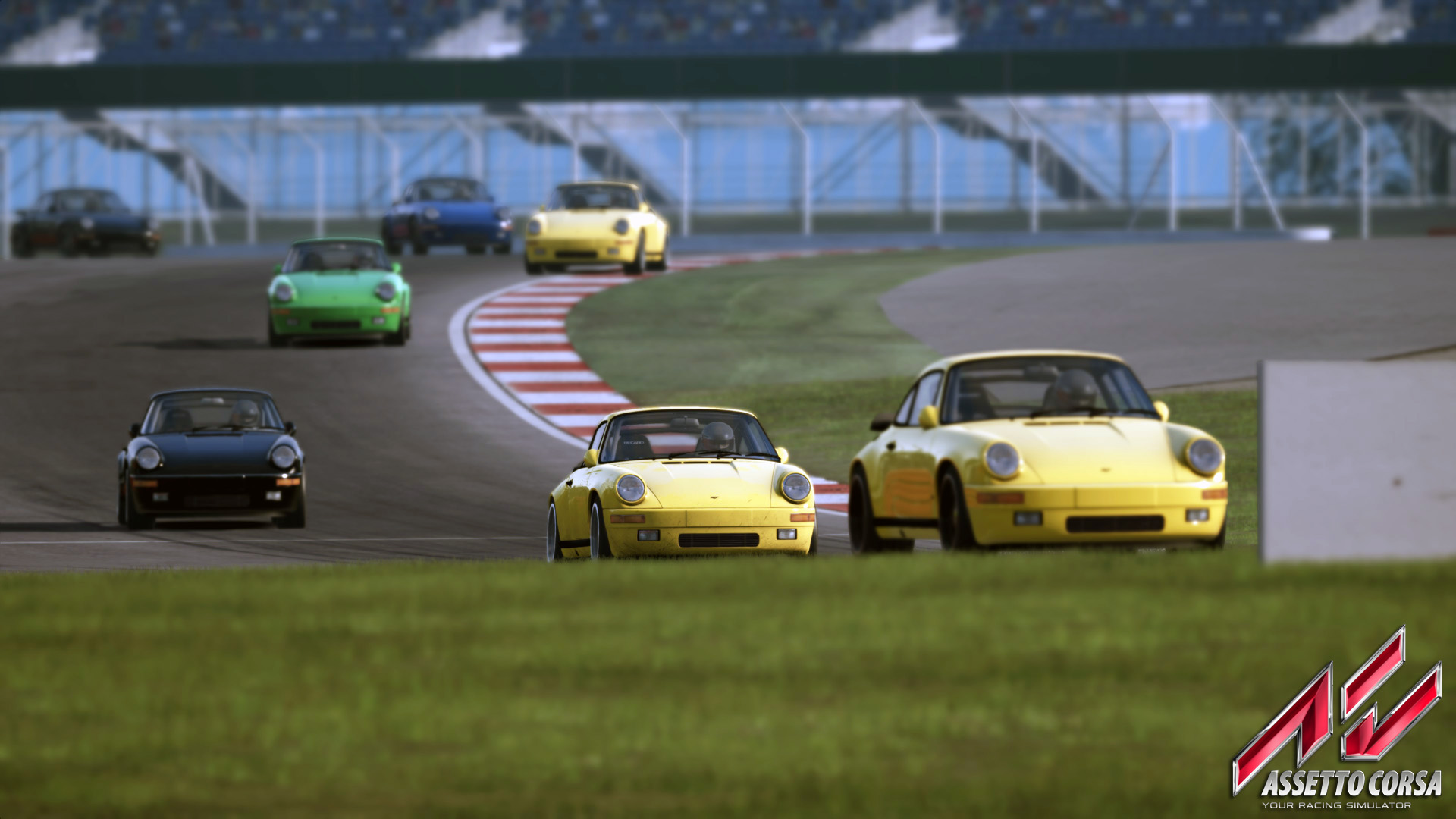 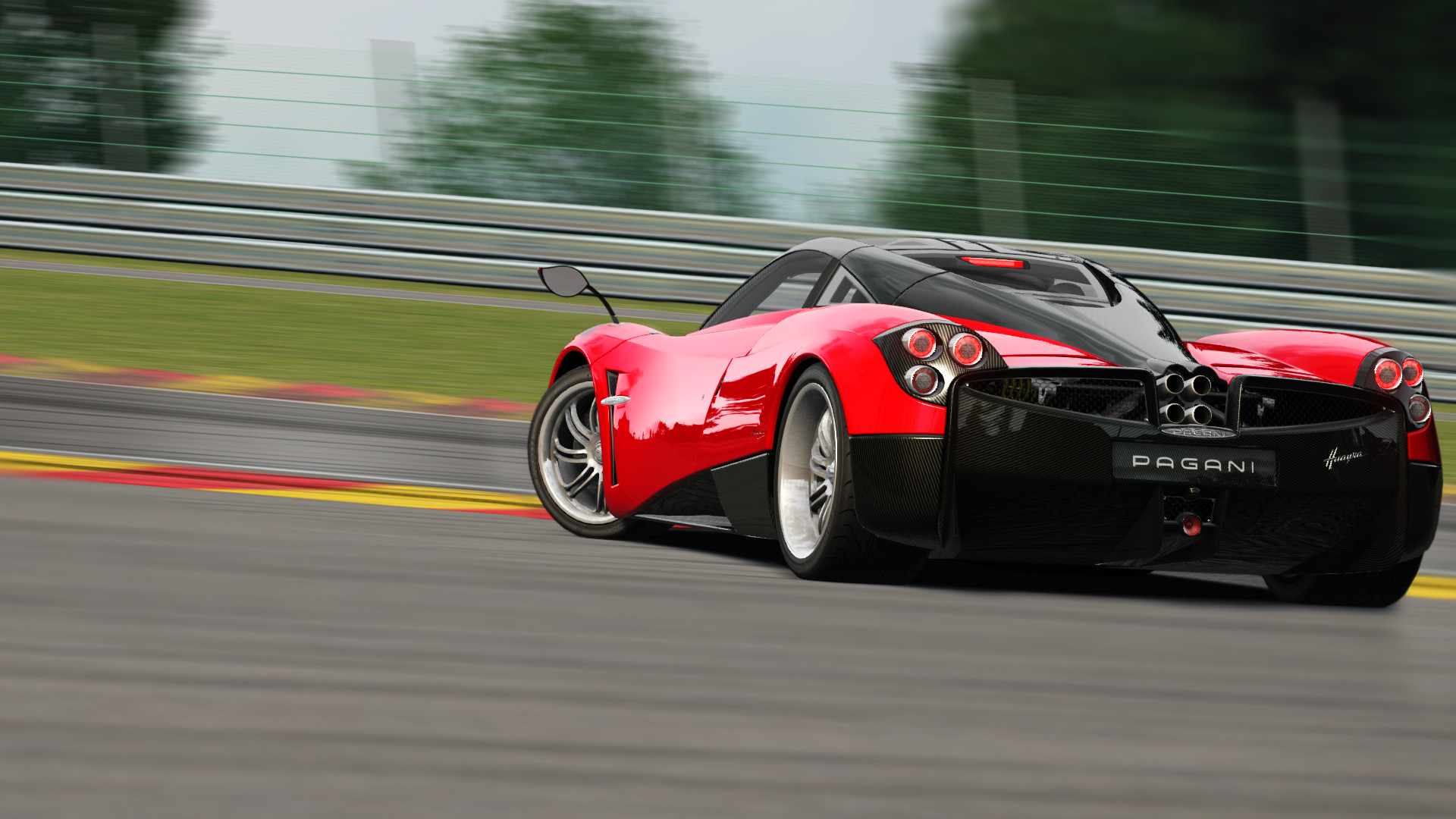 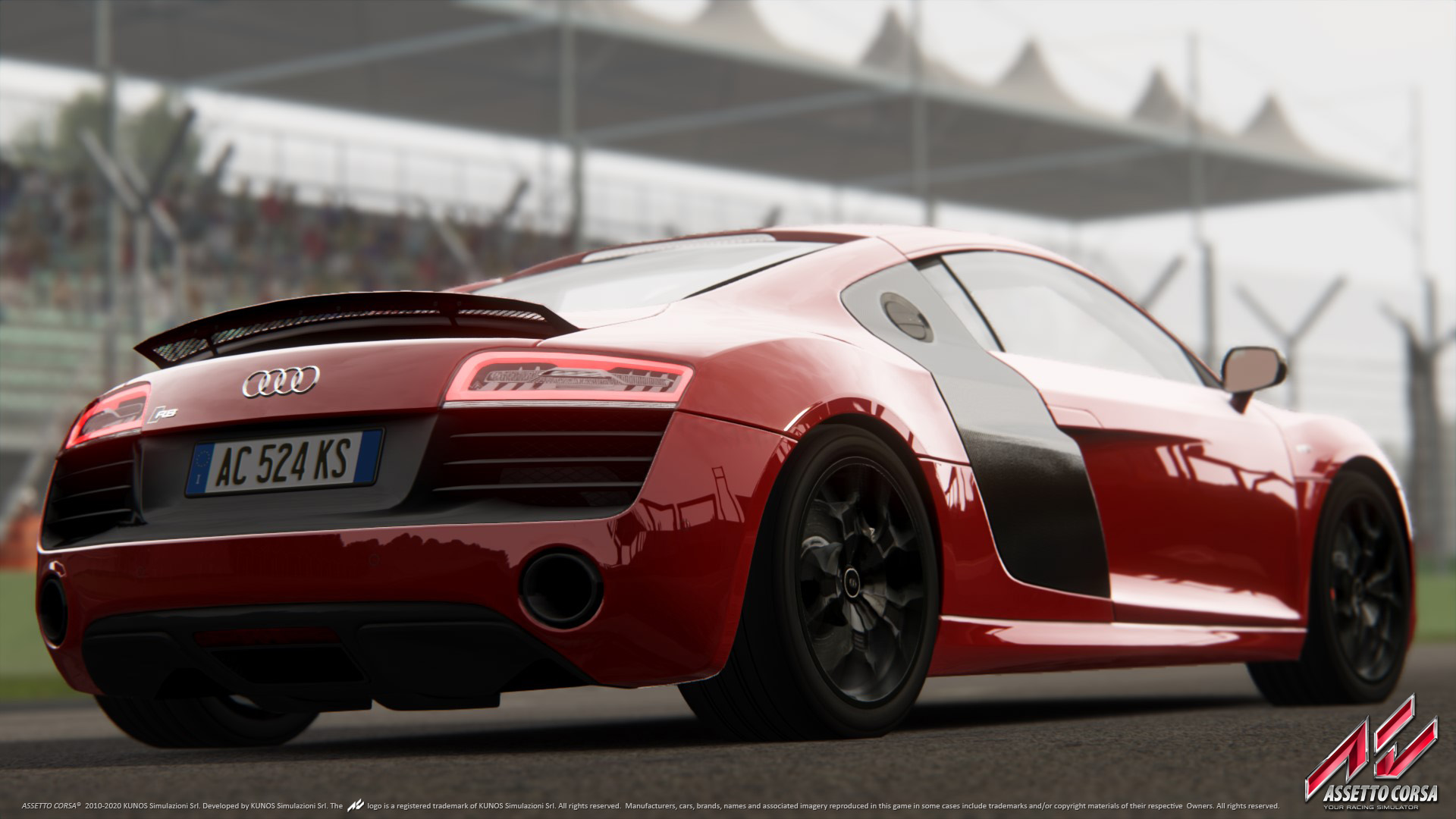 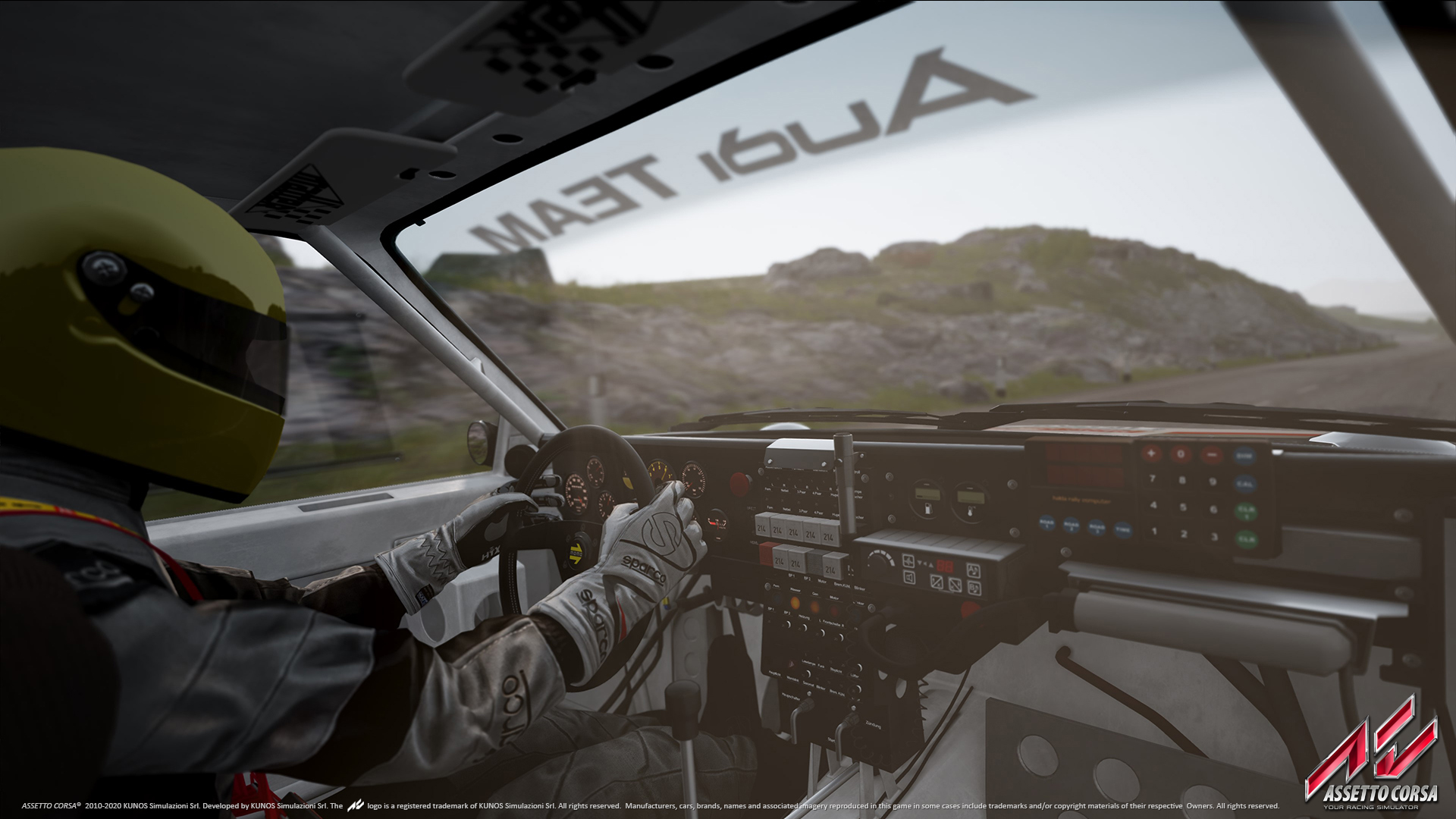 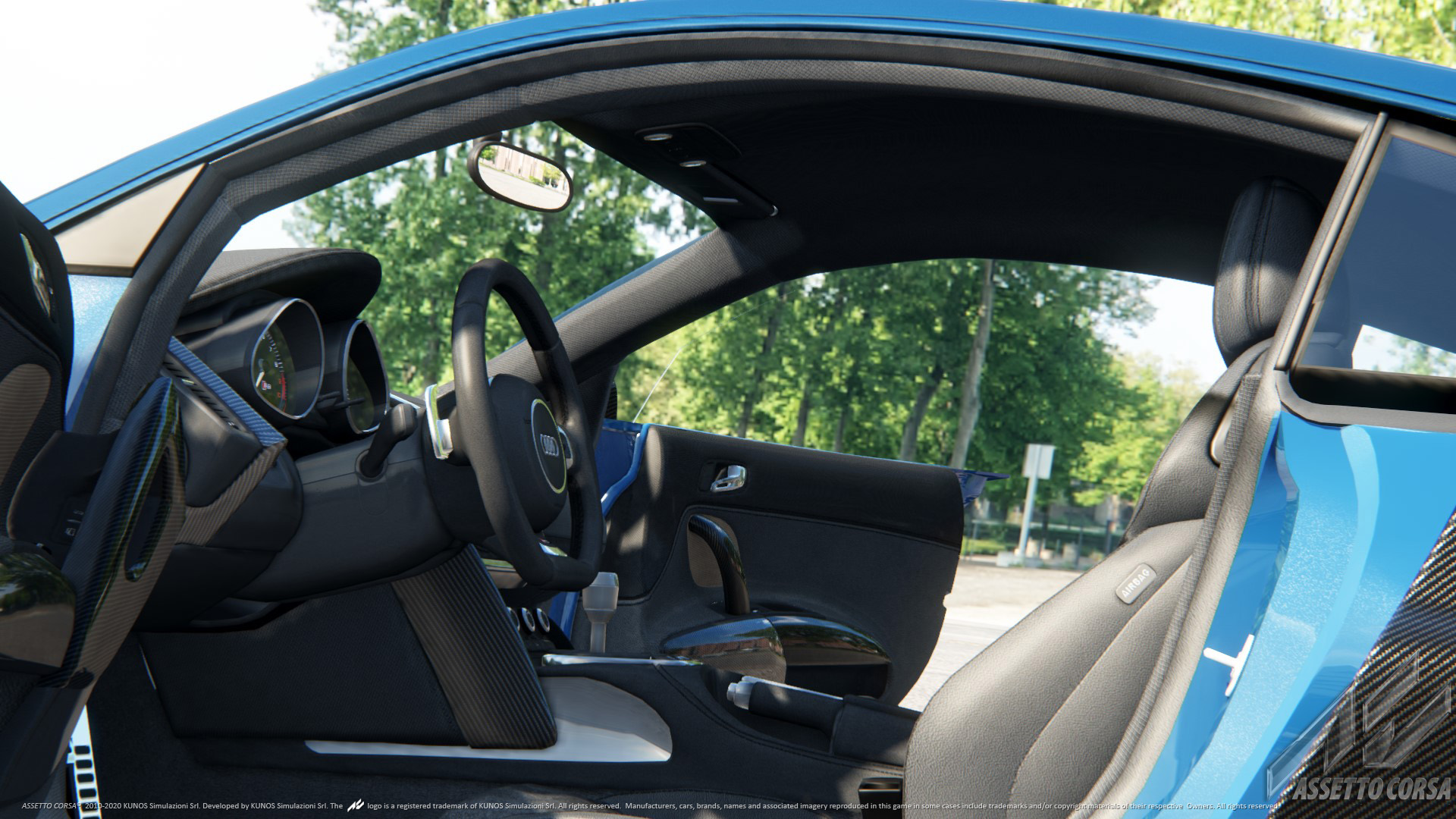 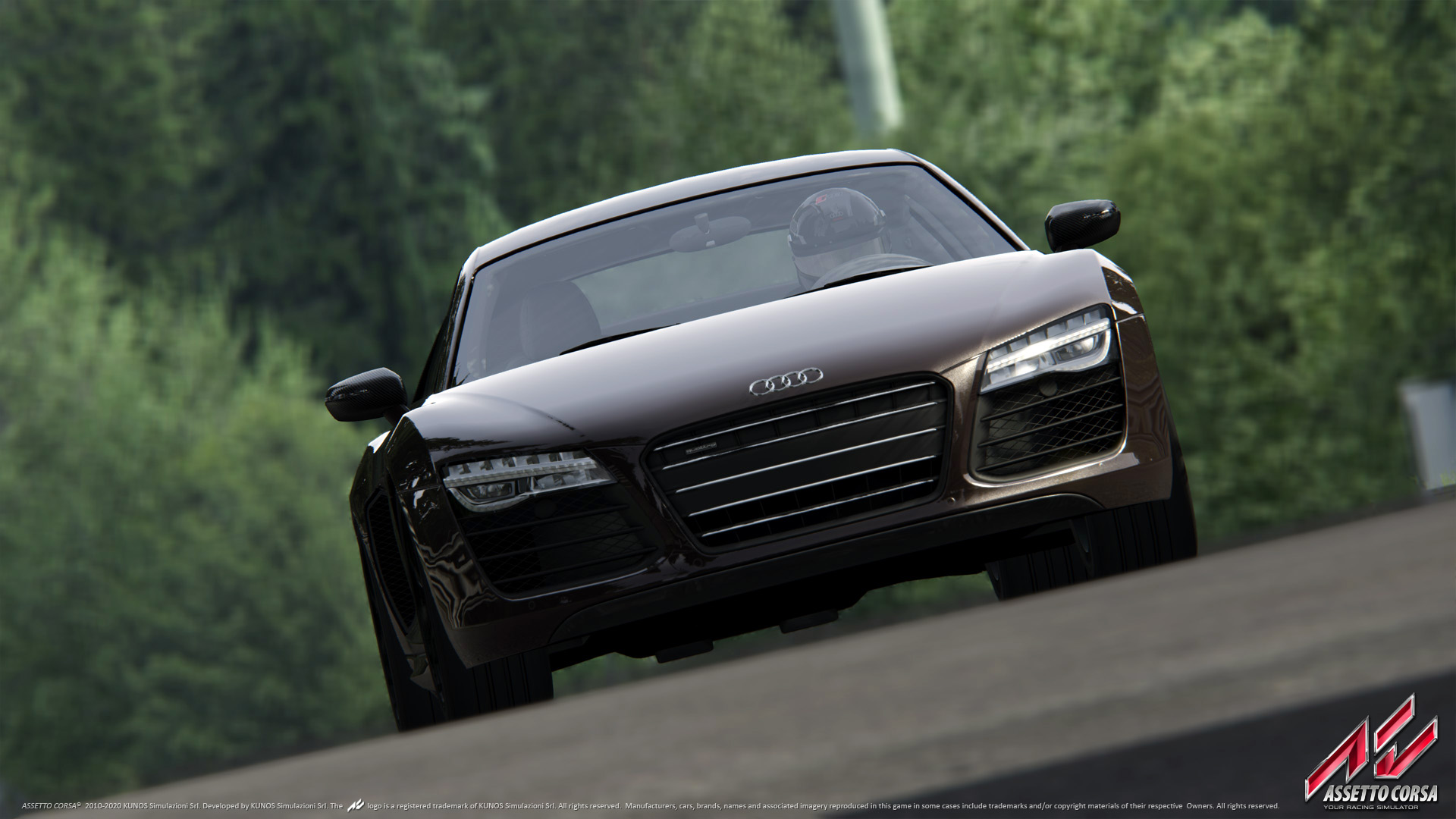 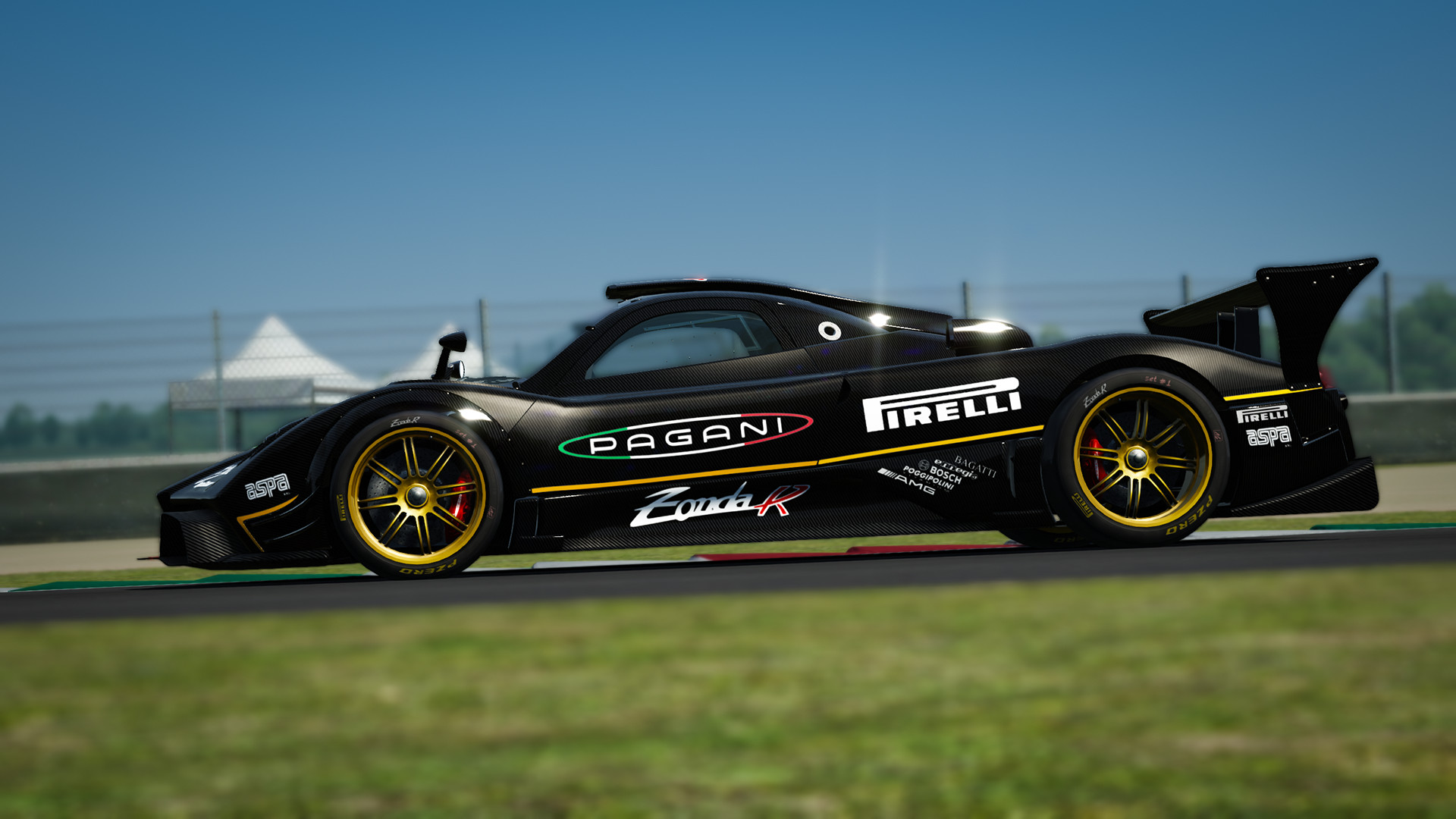 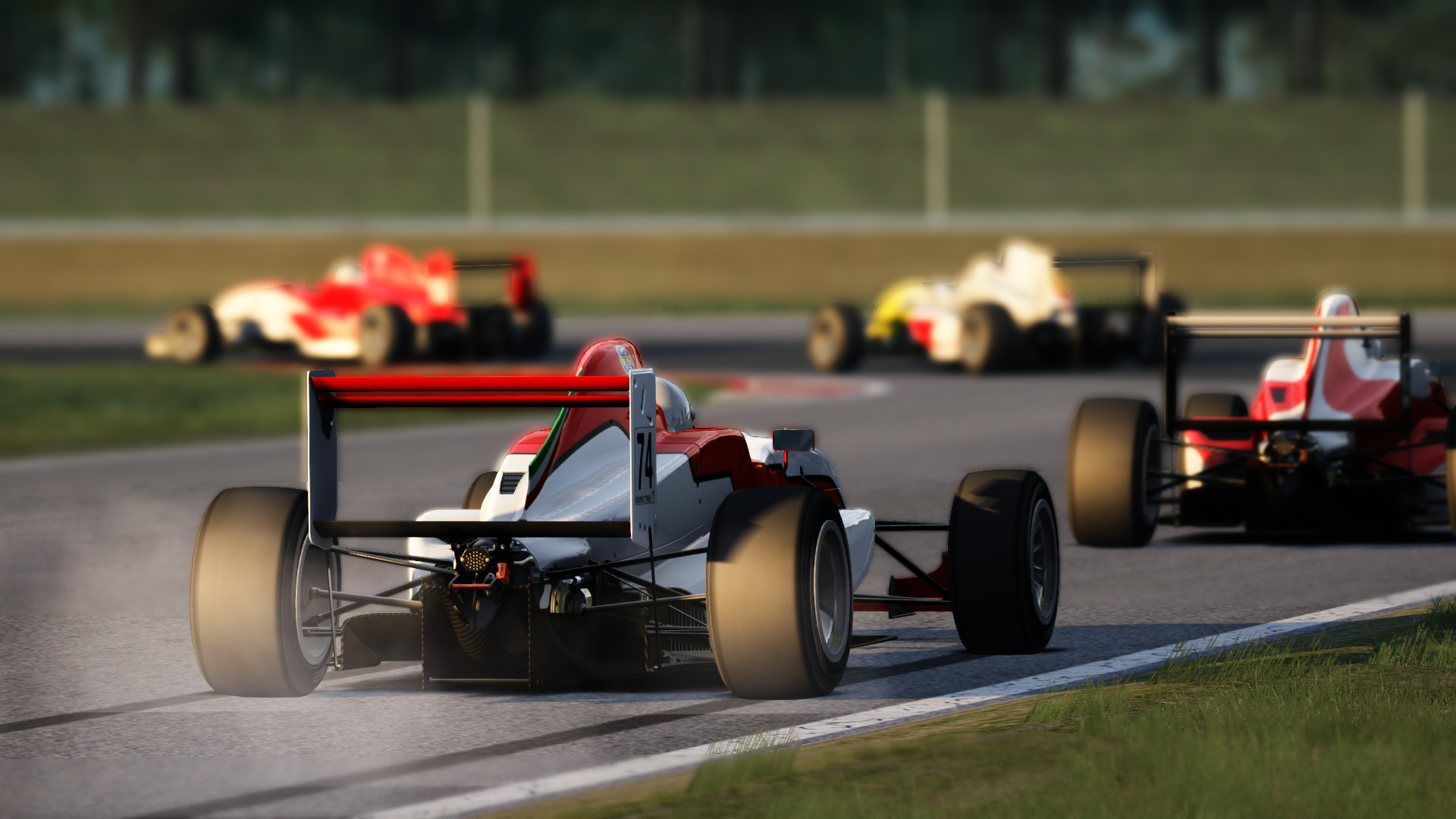 About the game:
Assetto Corsa is a next-generation driving simulator for Windows PC which reproduces real-world circuits, as well as road and racing cars. The game includes a single player career,special events and allows the player to create and customize offline competitions and multiplayer races to challenge other players.

As part of the early access program, starting by the first release, an update with new cars, tracks and features will be available every two weeks, adding new contents and improving the existing ones. All the vehicles and tracks will be released in a level of completion close to the final one, with the aim to deliver, starting by the first version, an enjoyable and satisfying simulation, featuring cars and tracks reproduced at their best, with the exception of unknown minor bugs that will be fixed and polished in time for the final version of Assetto Corsa.

Extended features
During the whole process, the AI, Multiplayer and damage model features will be progressively added in the scheduled time, in order to close in short time the final release, that will include the career mode and other exclusive contents.