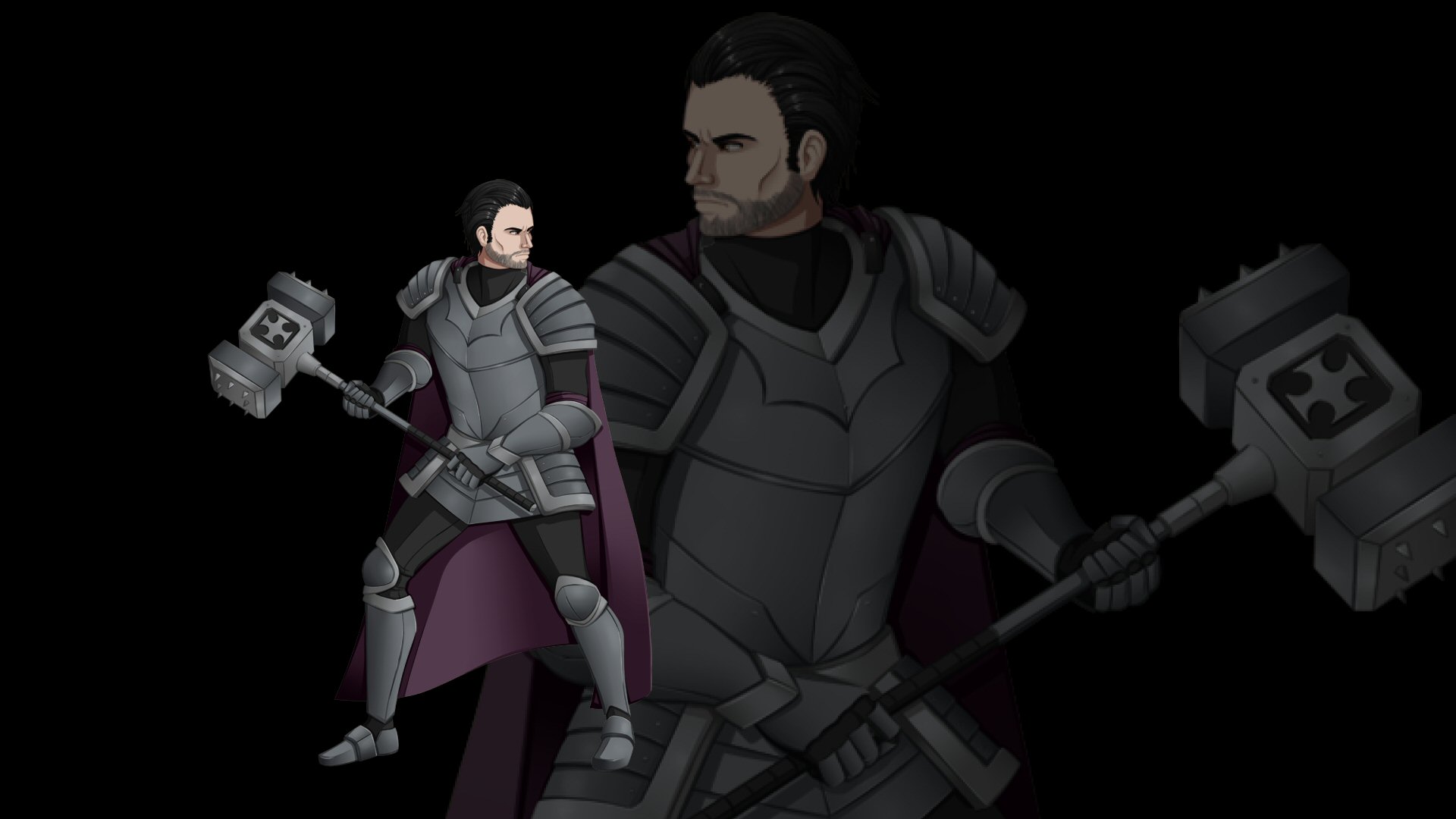 The last king was killed over 400 years ago and the global rule of the land ceased to exist. Slowly over the years the law and order started to subside, people began to divide amongst themselves, big cities were gradually gone and replaced with smaller settlements, and the whole land started to slowly degrade. Many believe it’s because the Angelkind have abandoned it.

Now the bandits roam the roads and wild animals roam the fields. The only safety can be found in smaller villages, where groups of people have banded to work together in order to survive. The relations between the different sentient races are very marginal and fragile. Some have been at long conflicts with one another, at times erupting into full blown wars. A holy Order of Atonement has been trying to keep the people together, but even their influence is limited to a handful of villages. And to top it all off, many believe a “Vindicator” will walk the land one day as a punisher of all the sins and bring forth a swift end upon it.

I will go through the referral program 2. 0 in Wot. RU