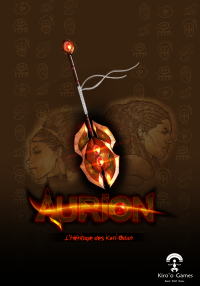 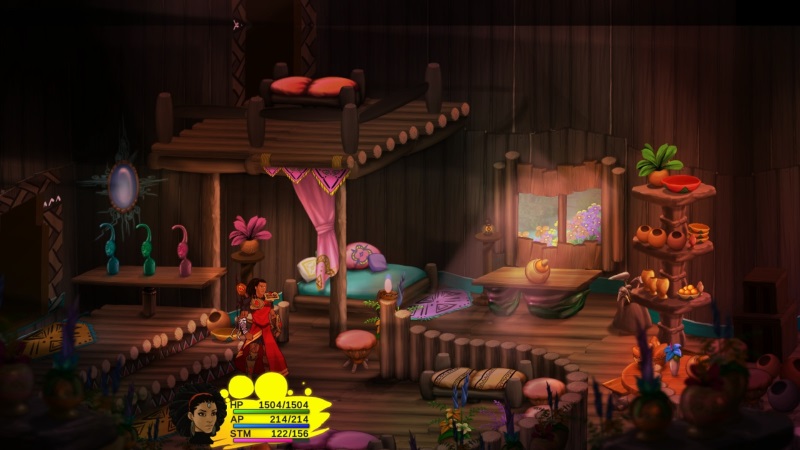 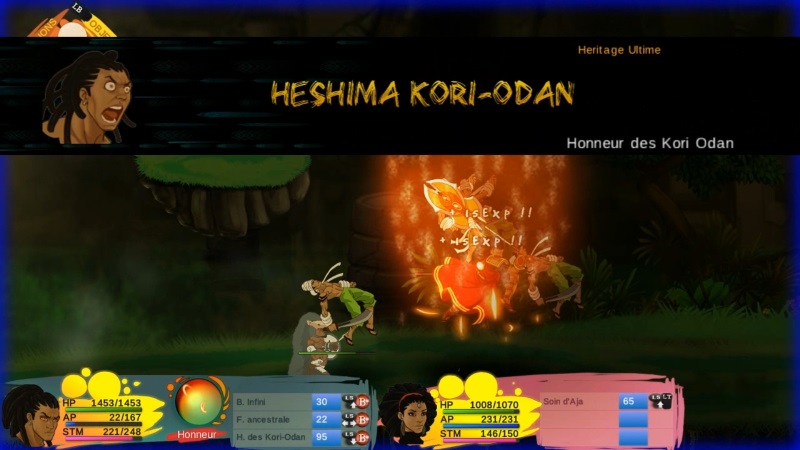 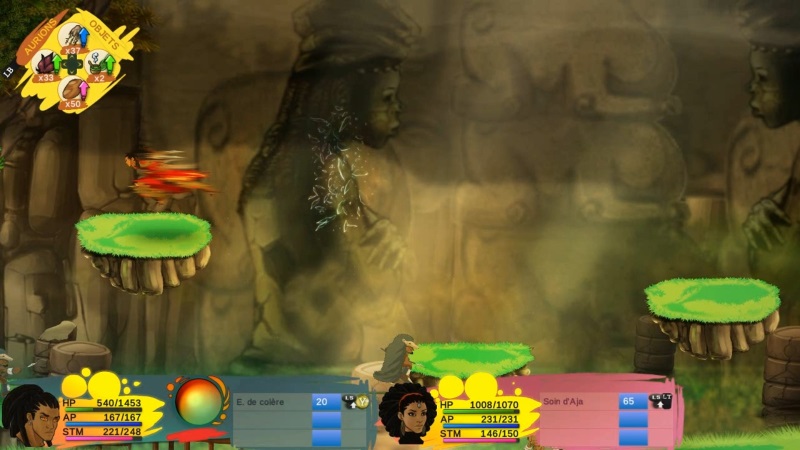 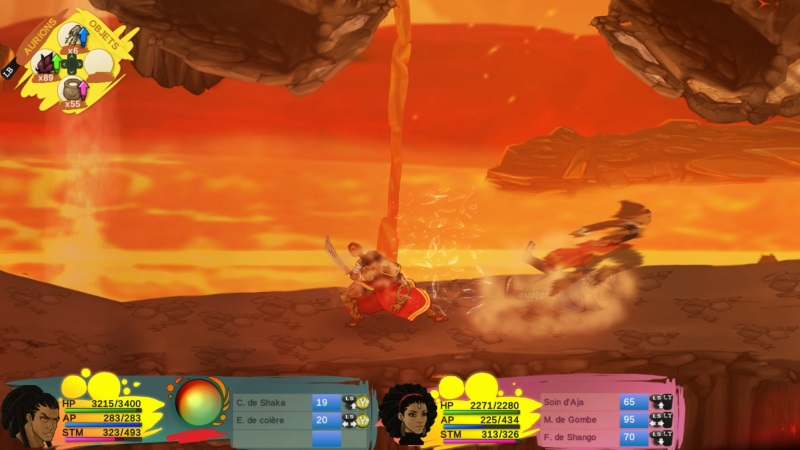 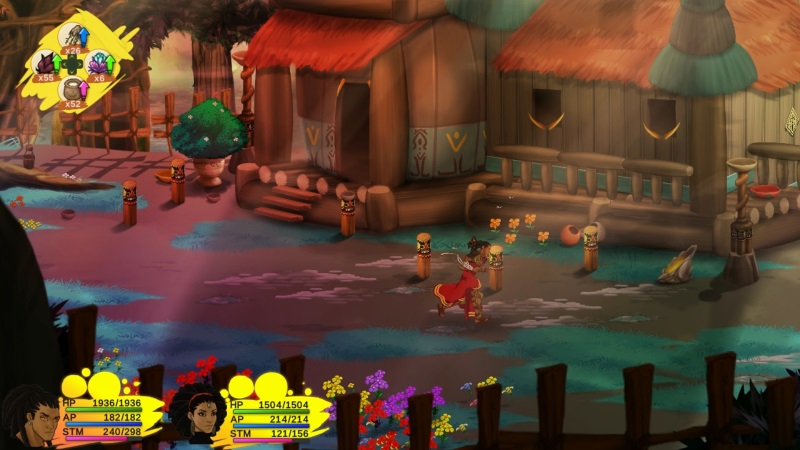 Aurion is an epic role-playing action game with unique battles that unfolds in a distinctive African fantasy universe. Enzo Kori-Odan, Prince of Zama, became a victim of a scam organized by his brother-in-law on his own coronation and wedding day with Erin Evo (Erine Evou). The royal couple was expelled and decided to go around the world in search of allies. Enzo begins his fight for the throne! In addition to restoring justice, the royal family will be faced with unexpected geopolitical and existential issues related to their roles as king and queen. Only by finding answers to them, the royal couple will save Zamu. Aurion (Aurion) is the secret and the main resource of the planet Aurion (Auriona).
This energy was discovered long ago and is being used now for various purposes (battle, construction, etc.) in everyday life. Those who use it for military purposes are called Aurionics. Energy allows them to become stronger and use unprecedented superpowers in a short period of time.